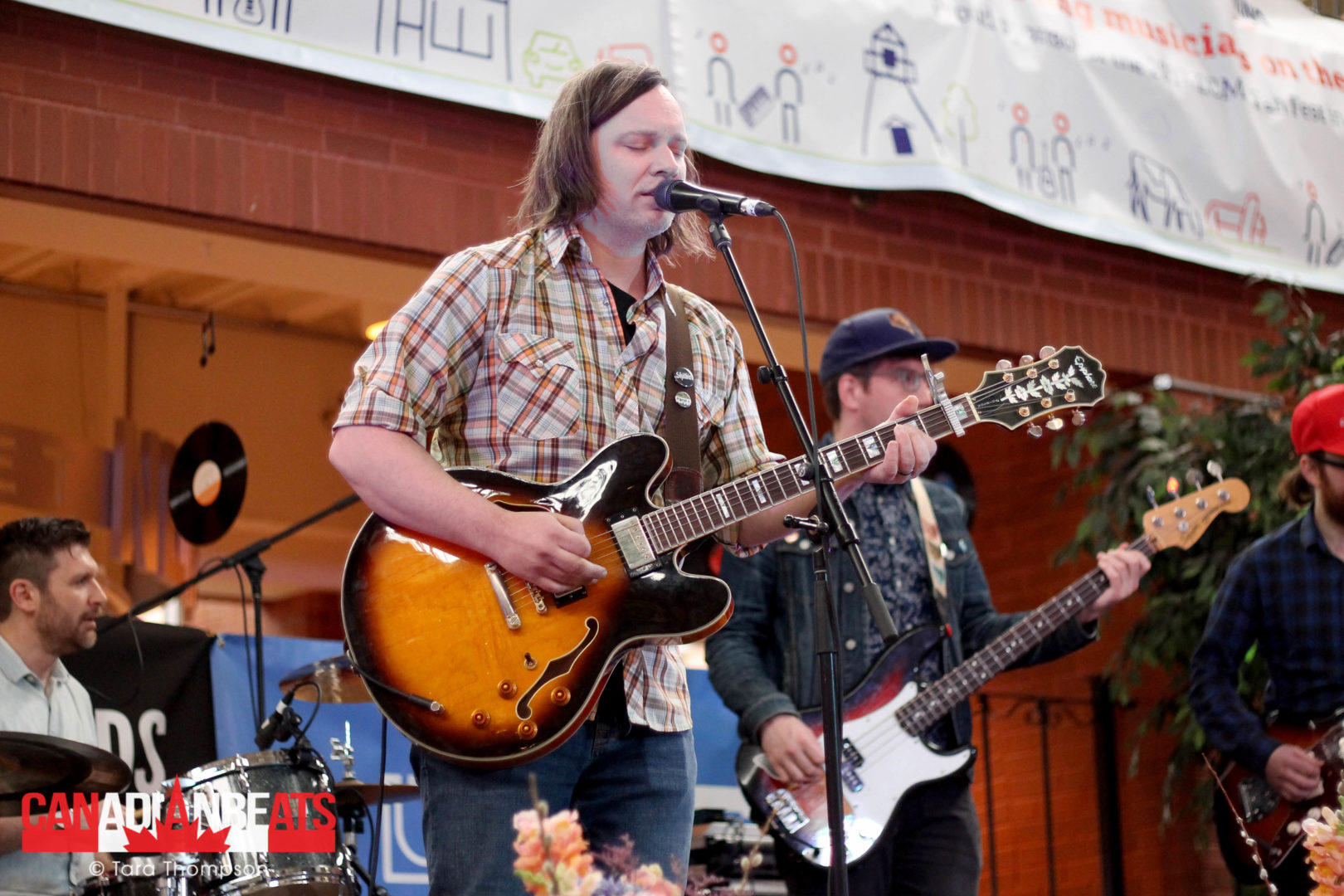 The Irving Oil Fan Fest took place on Saturday the 29th in Market Square. The fans packed the square on both floors, leaving only standing room for most of the show.

The Penny Blacks kicked off the show with their jazz/folk sound complete with a fiddle. The crowd kept pouring in during their set, drawing the attention of passerby’s.   They certainly warmed up the audience for the rest of the acts of the showcase. 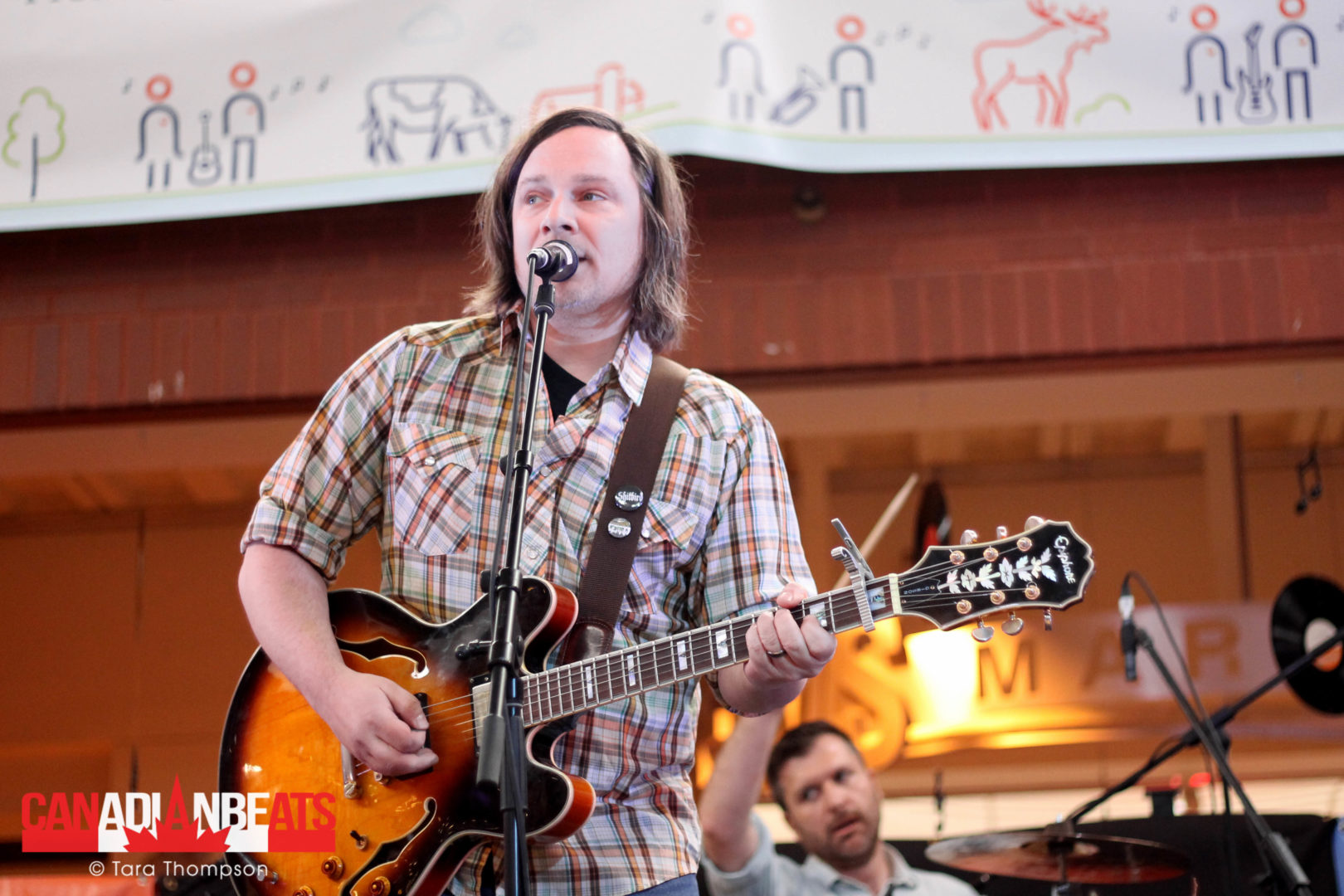 Crowd favourite Heather Rankin took the stage next, amusing the audience with her stories between songs, including an unfortunate hotel incident in Toronto, as well as impressing everyone present with her vocal prowess. She finished off her set with a Rankin Family hit. 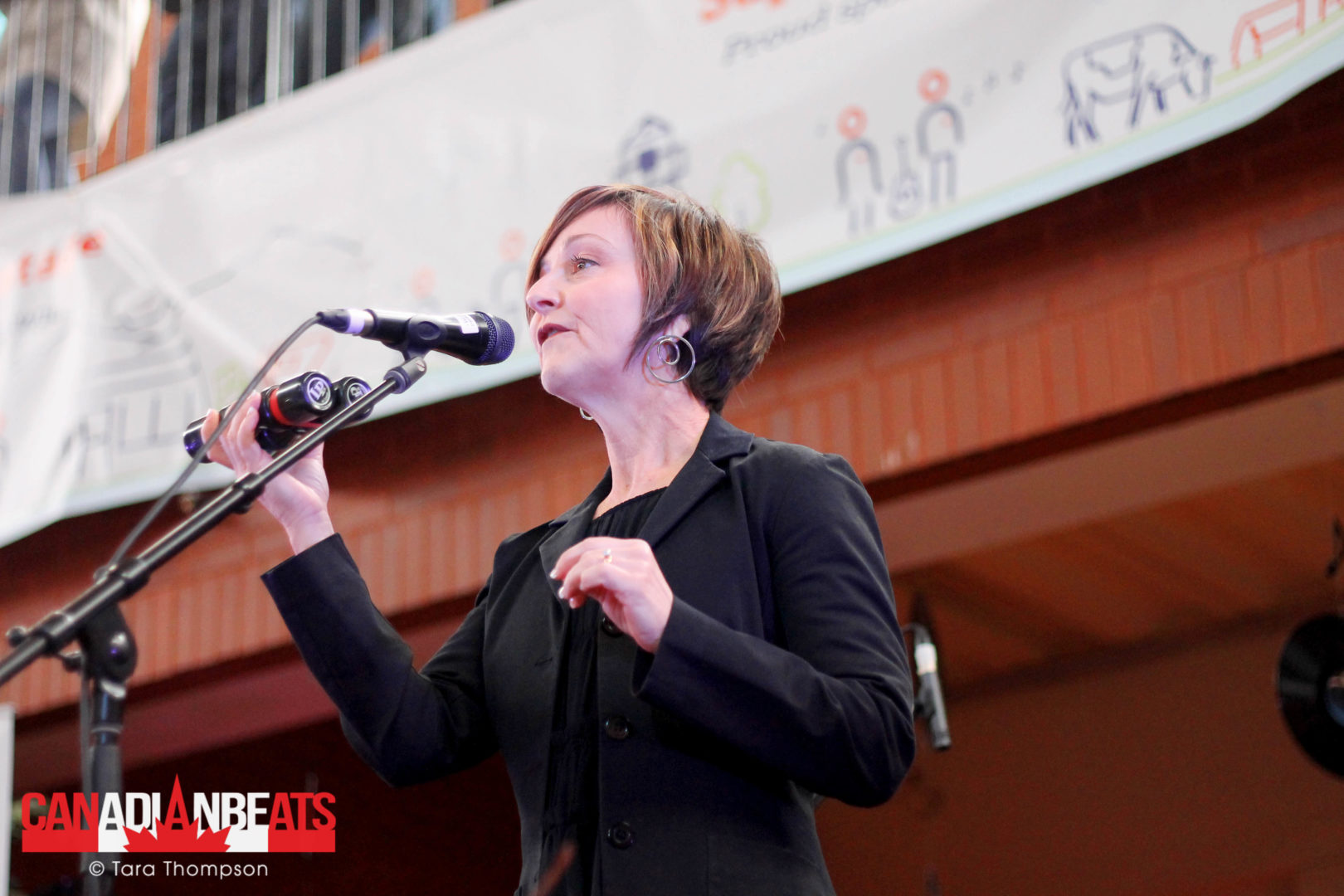 Jessica Rhaye, a new personal favourite, continued the good time with her set of songs telling stories about love and life. Her vocals filled the Atrium and had no problem capturing everyone’s attention. Her harmonies between her voice and the backup singers in her band, paired with the melodies courtesy of guitars and stand-up bass had the audience entranced. 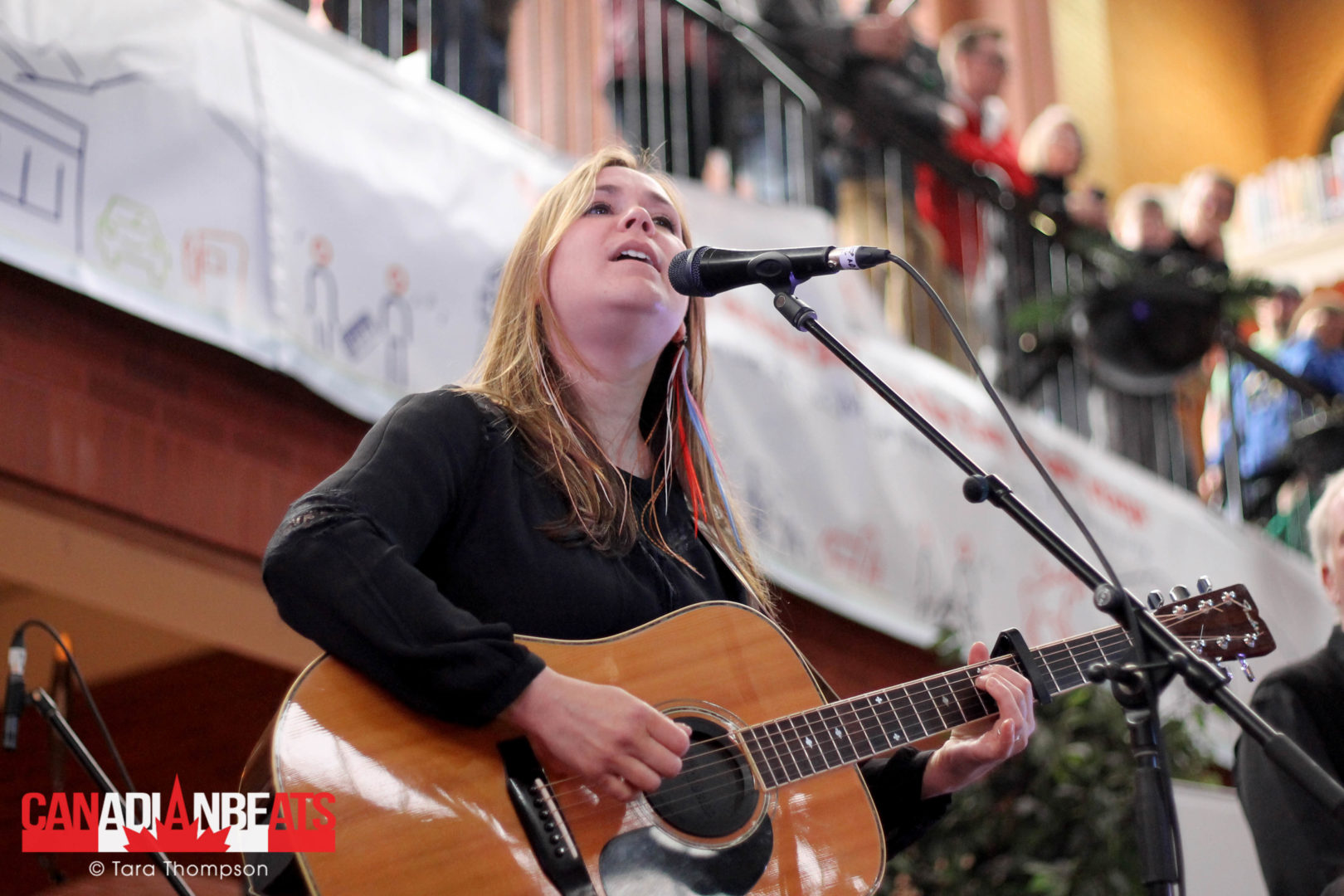 ECMA 2017 winner Old Man Luedecke was second last in the showcase. He rocked the stage too hard and his banjo gave out after a single song, much to his dismay. He switched to the acoustic guitar for the rest of his set and the crowd loved it just as much. He finished up his set with a song about how quickly children grow up, which was also an accidental ode to Goldfish crackers which resonated with every parent in the room. 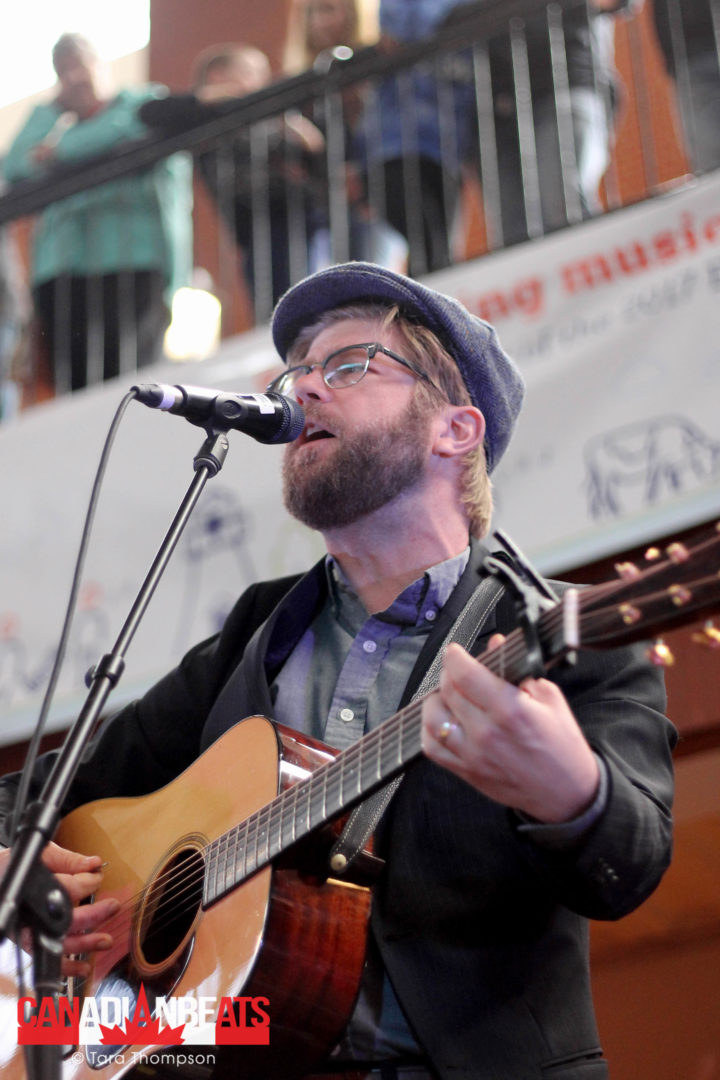 Dave Gunning closed out the show with a foot stomping of traditional east coast sounding songs. He explained some of the inspirations behind his songs and amusing stories about embarrassing The Royal Canadian Mint when they tried to fine him for using the image of the penny on his 2012 album ‘No More Pennies’ by creating a penny drive and donating the proceeds to the IWK Foundation in Halifax. 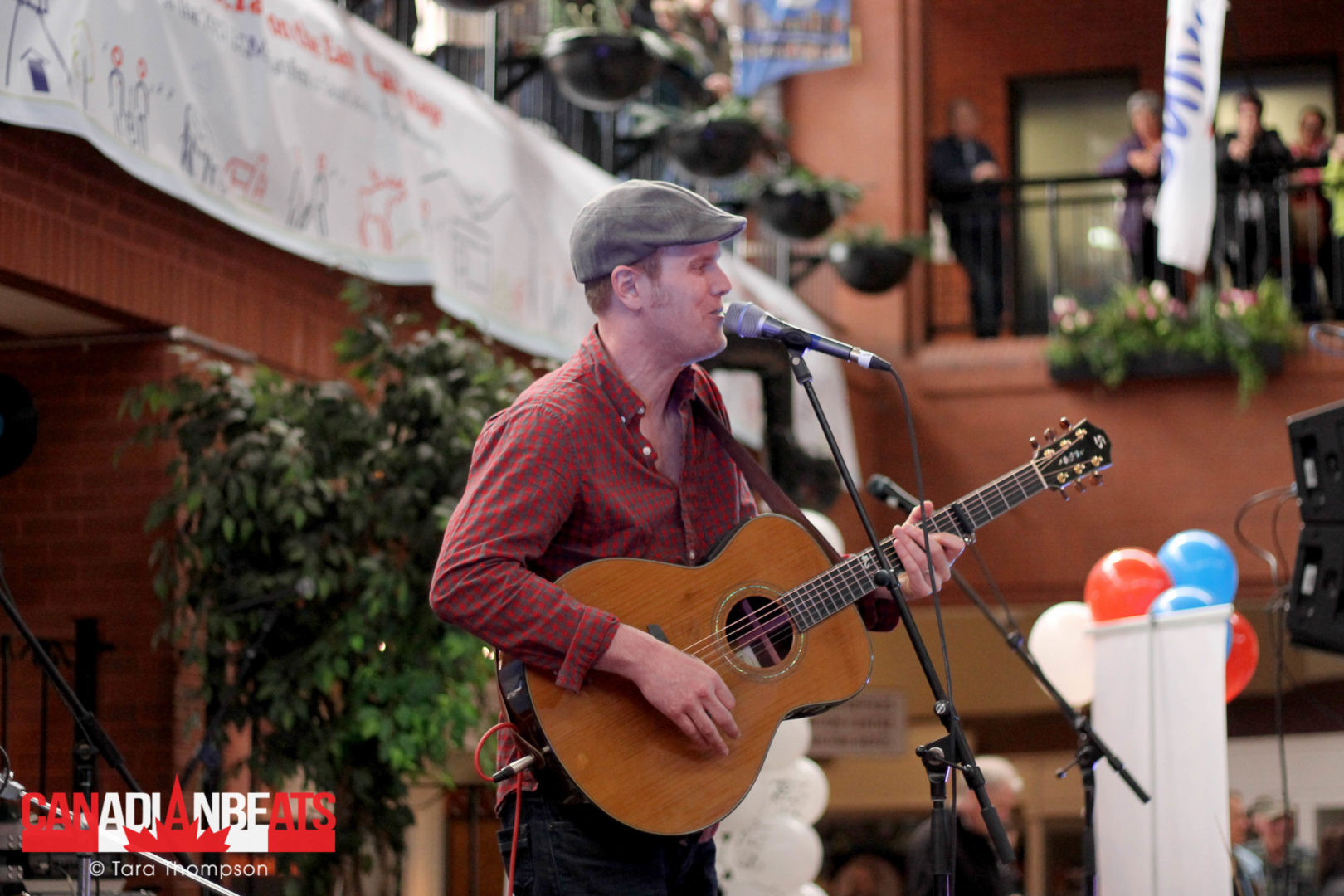 The Irving Fan Fest was packed from start to finish and was completely free to the public, including the meet and greet station which featured each act that performed.

For more photos from the Irving Oil Fan Fest and other showcases on the 29th, check out our Facebook photo album.