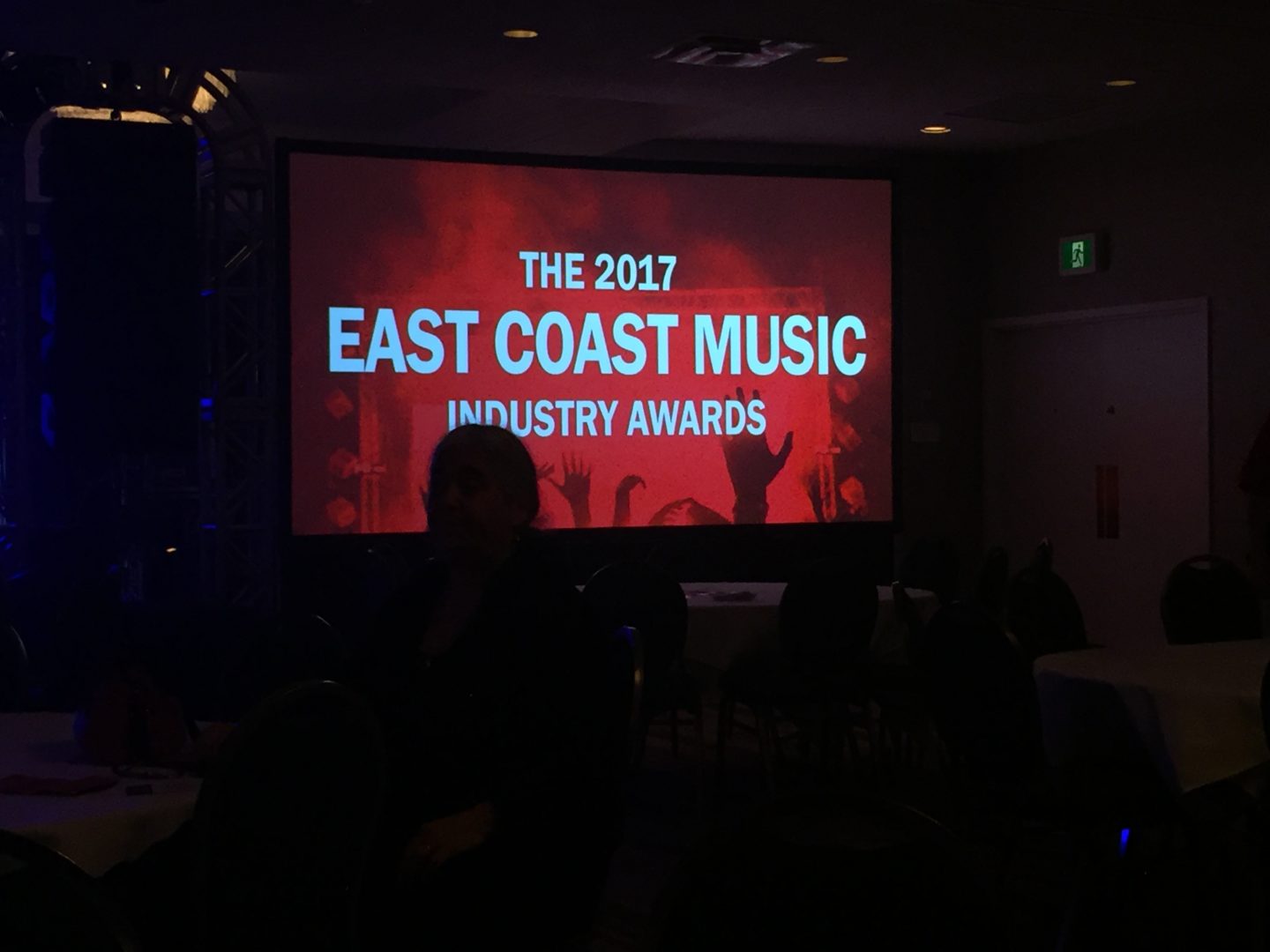 The weekend wrapped up with the event that we were the most excited for, the industry awards. We were nominated for Media Outlet of the Year alongside many great nominees. Unfortunately, we did not win but our friend Trevor from Halifax is Burning did. 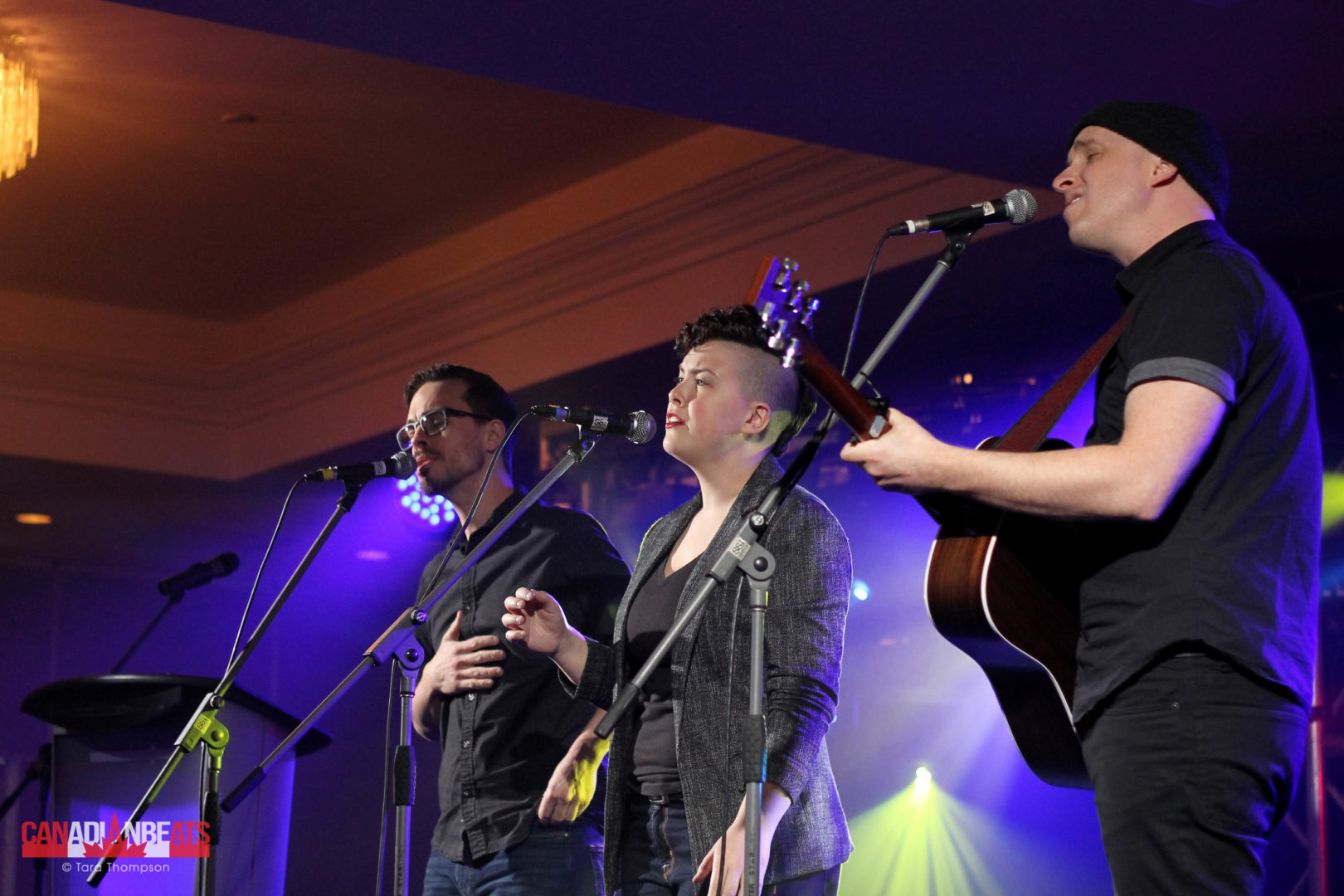 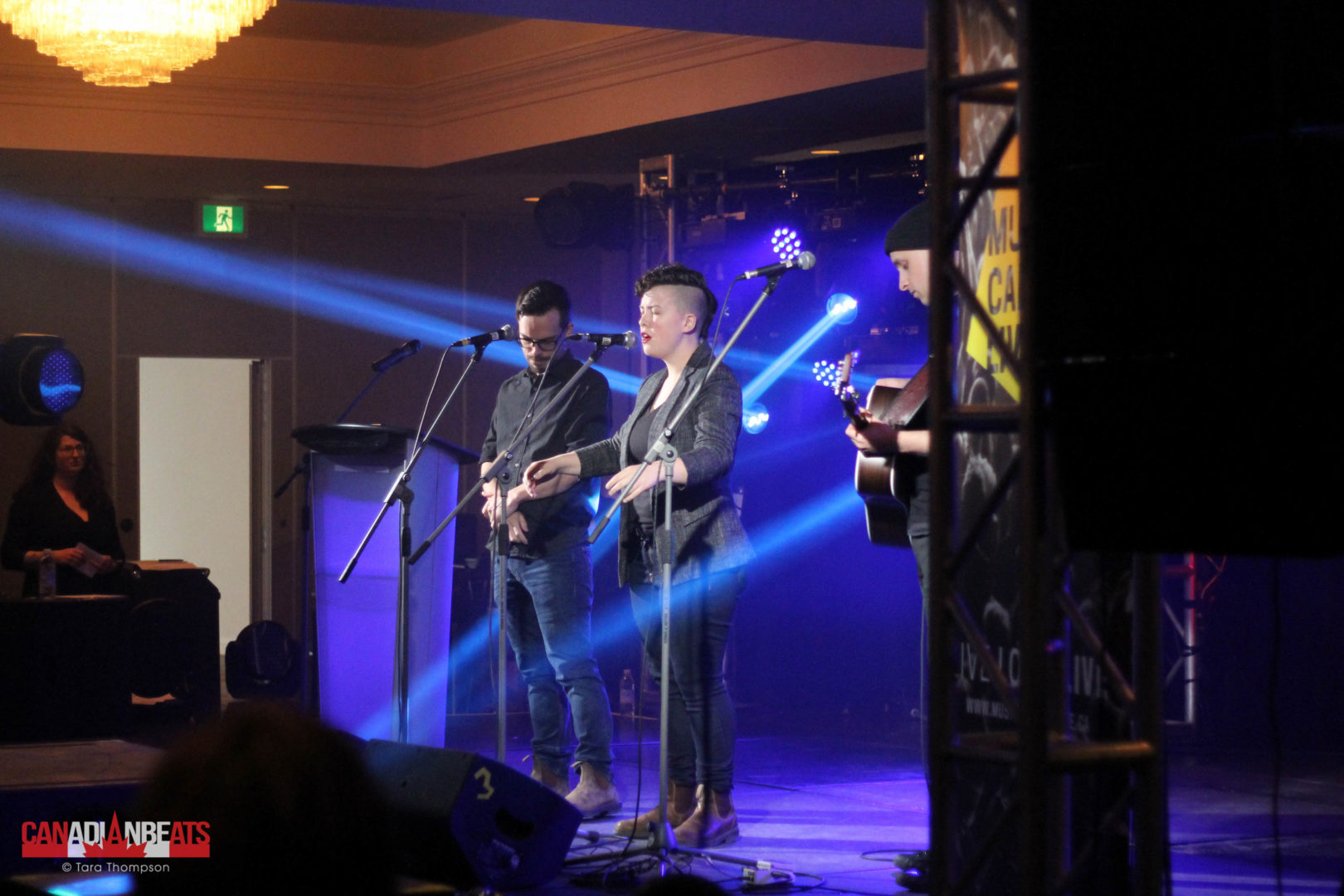 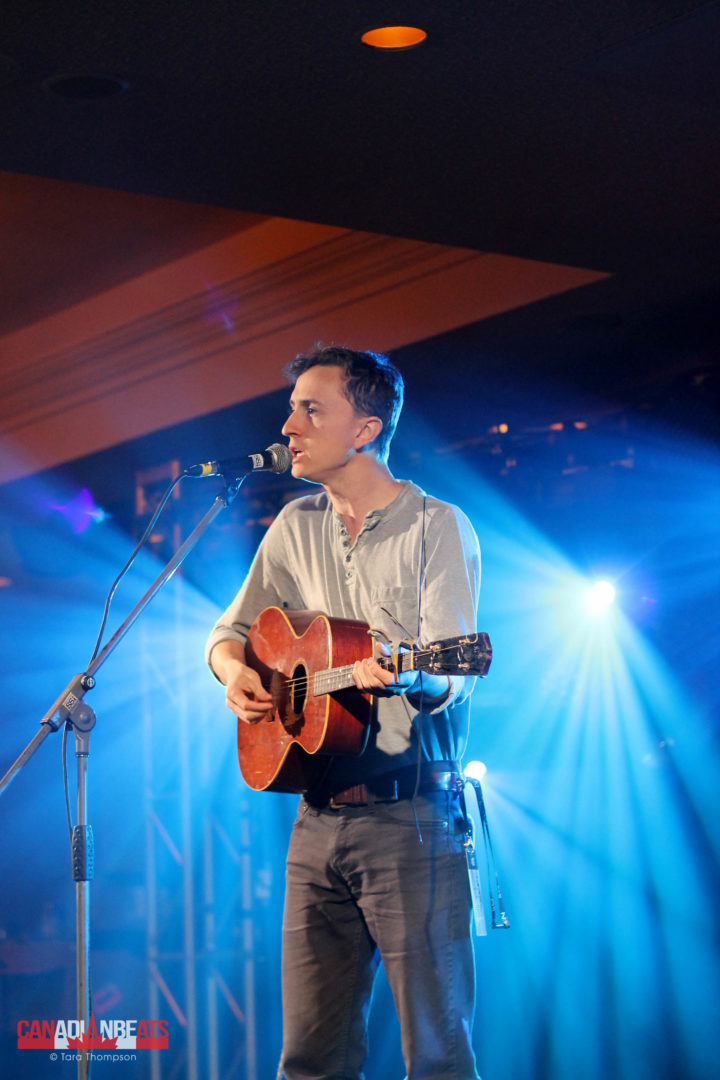 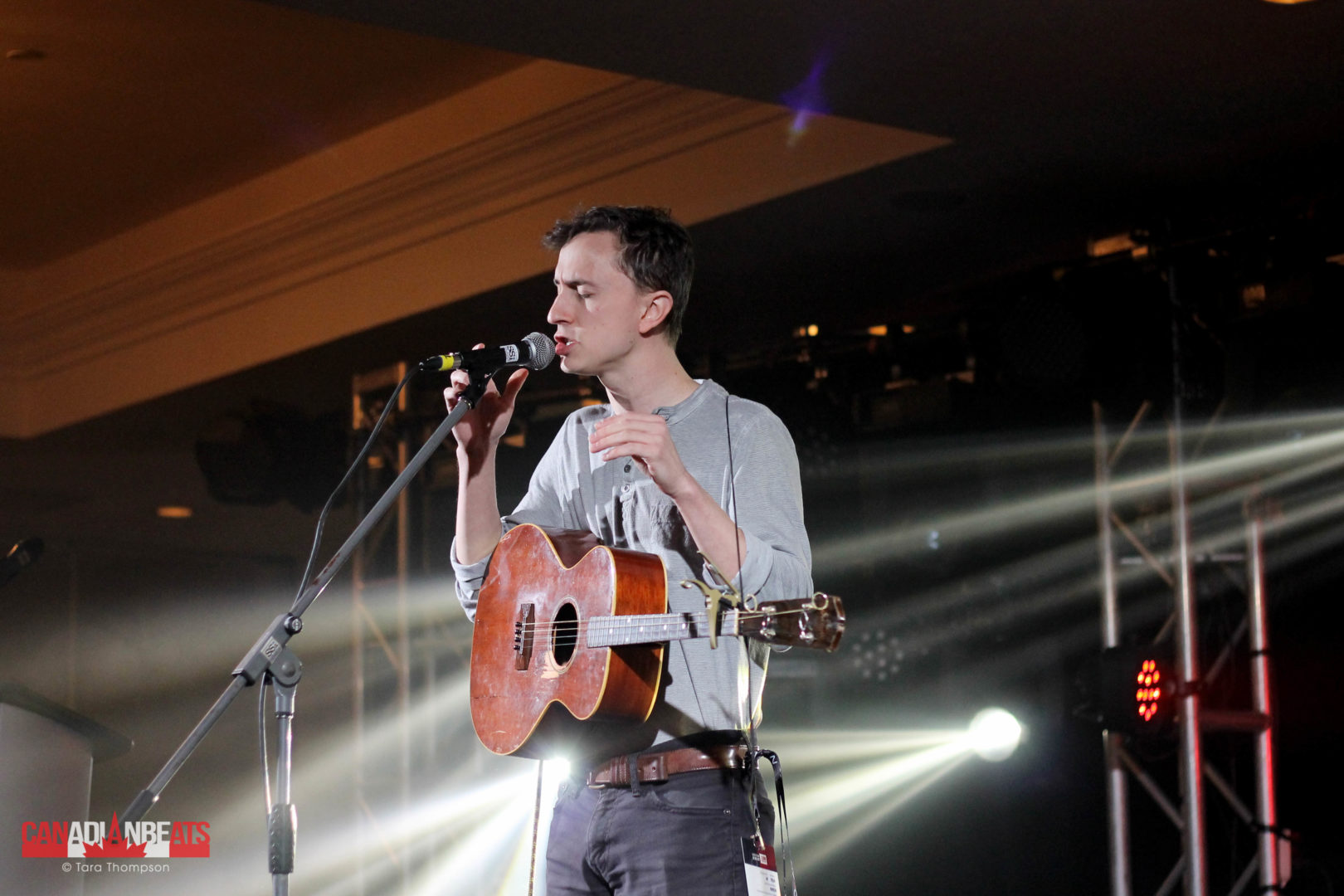 The awards went to:

Other awards given out on the 30th in showcases:
Gospel Recording of the Year – RootsDeepDown, Awoke & Raised
Songwriter of the Year – Ben Caplen

Congratulations to all winners and nominees involved in this years ECMA celebrations!