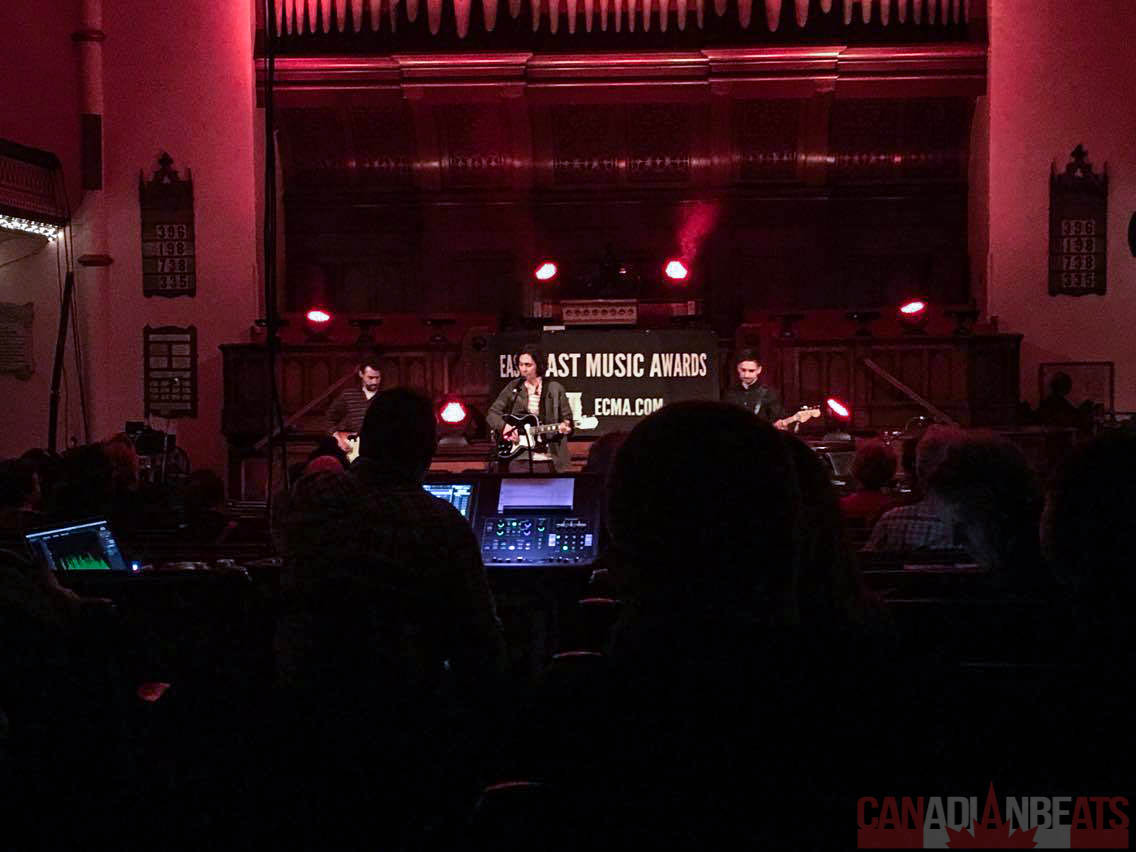 The final showcase I was able to attend for the weekend was the Folk Stage at St. Andrew and St. David United Church. The church slowly filled with audience members as other showcases ended. Unfortunately the showcase I was at before this one ran over (ECMA 2017 – Bluebird North Stage) so I was a bit late to see the beginning of the performances but from what I did see, Tyler Hache, even though he is only 21 years old, is amazingly talented. The acoustics in the church certainly did no harm to his set, nor the rest of the sets for the night. 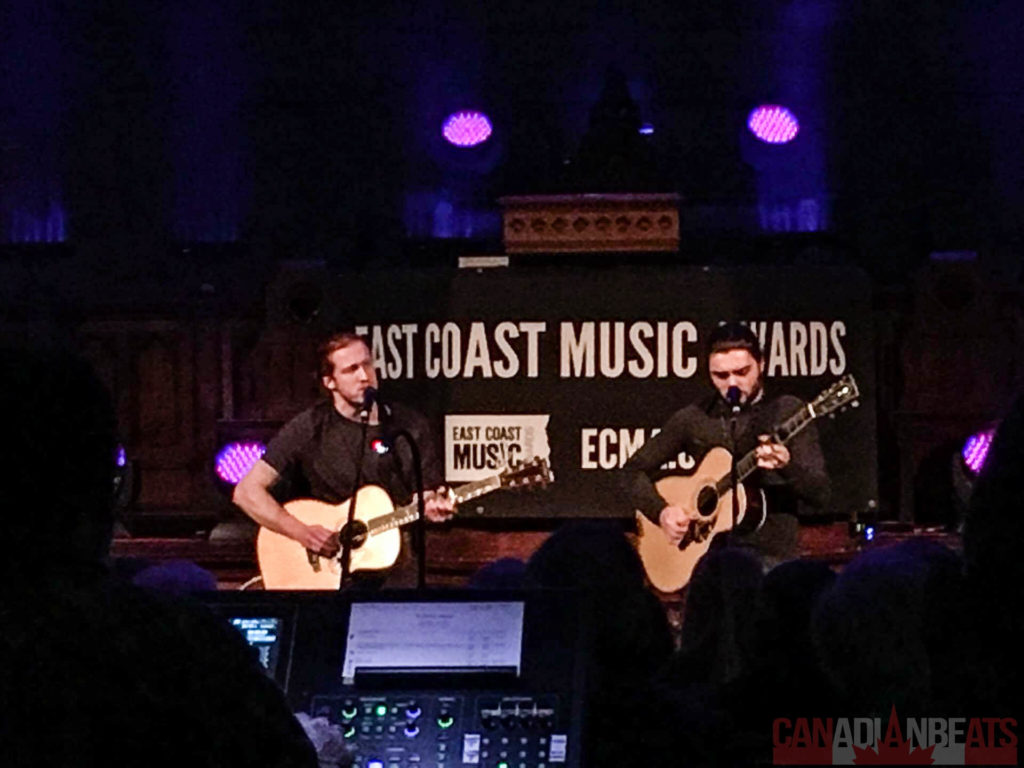 In between sets, the Folk Recording of the Year was also presented to Lennie Gallant, who was not present at the time of the award, but played later on in the showcase.

Adyn Townes also rushed over from the previous showcase to make it in time for his set. Seeing him play again was an absolute pleasure because I can’t get enough of his new songs. He played the same two songs as the Bluebird North Stage showcase, but added a few more with a few more amusing stories in between. He even played the set with Colin Buchannan of Paper Lions, who is producing the new Adyn Townes album. 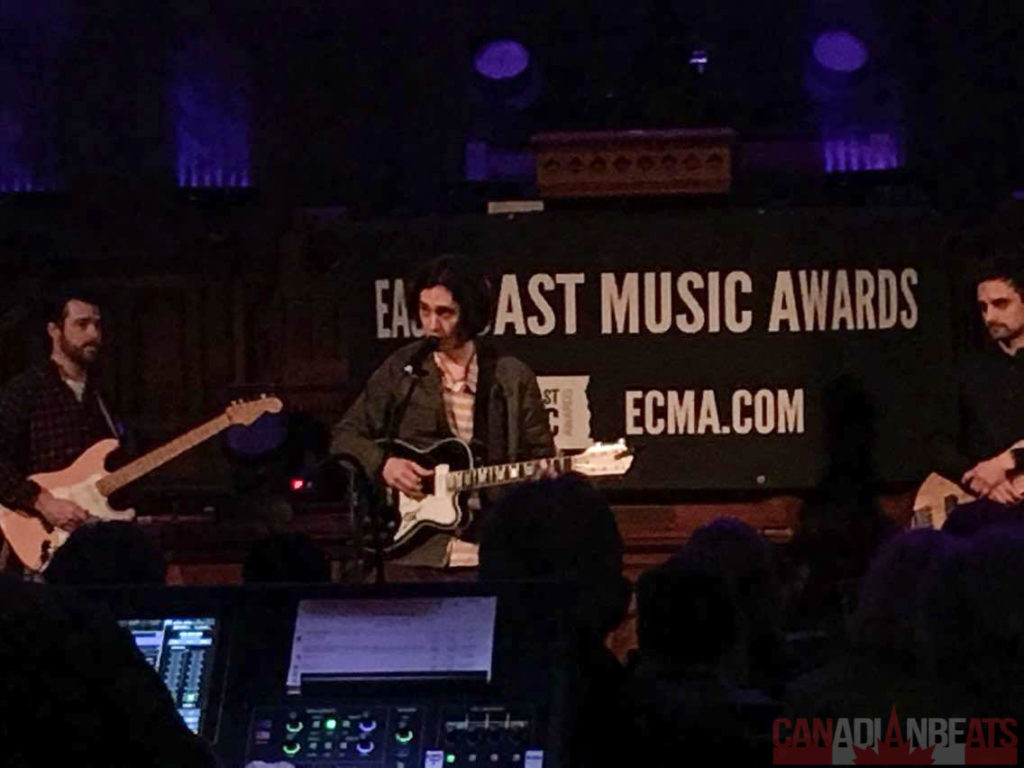 Mark Lang then took the stage and again it was a pleasure to see him for a bit longer of a set than I had the day prior. His voice absolutely commanded attention with the acoustics in the church and sounded amazing. His lyrics all that more haunting when sang with the harmonies provided by the audience. 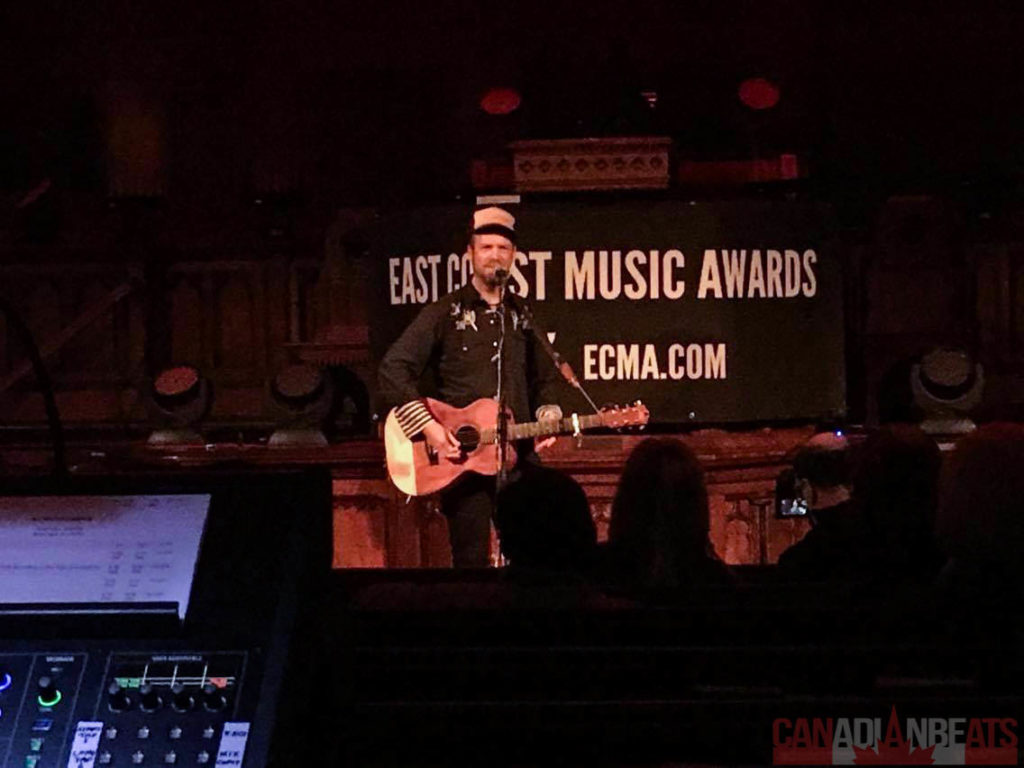 Thom Yorke took the stage shortly after playing a set of beautifully written songs on acoustic guitar with remnants of Johnny Cash style singing. Some of his set was instrumental, while most songs also contained lyrics. The crowd was more than receptive for this singer who I had not previously listened to but was impressed with nonetheless. 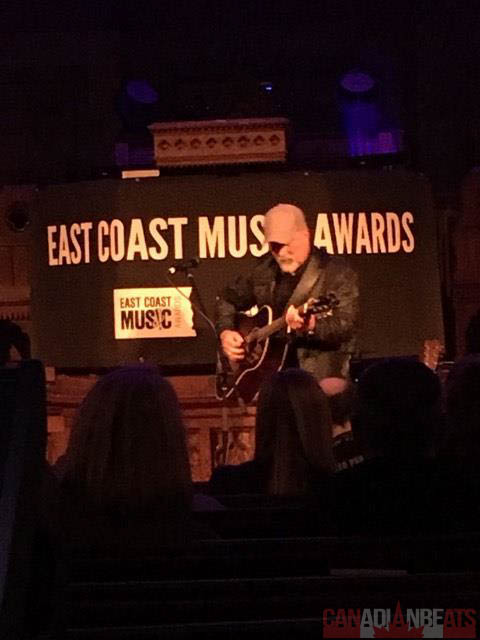 Unfortunately I couldn’t stay for the remainder of the showcase but Heather Rankin closed the show after Lennie Gallant’s sought after performance.