Saturday, April 29th was one of the busiest days when it came to showcases but I knew exactly which one I wanted to go see that afternoon. The Export Buyers Electric showcase had four acts playing in front of buyers that included media, booking agents, promoters, presenters, venue programmers and more.

At this particular showcase, City Natives, Kestrels, Les Hôtesses d’Hilaire (which was probably the most talked about band for the entire week) and The Motorleague were all giving it their best shot. 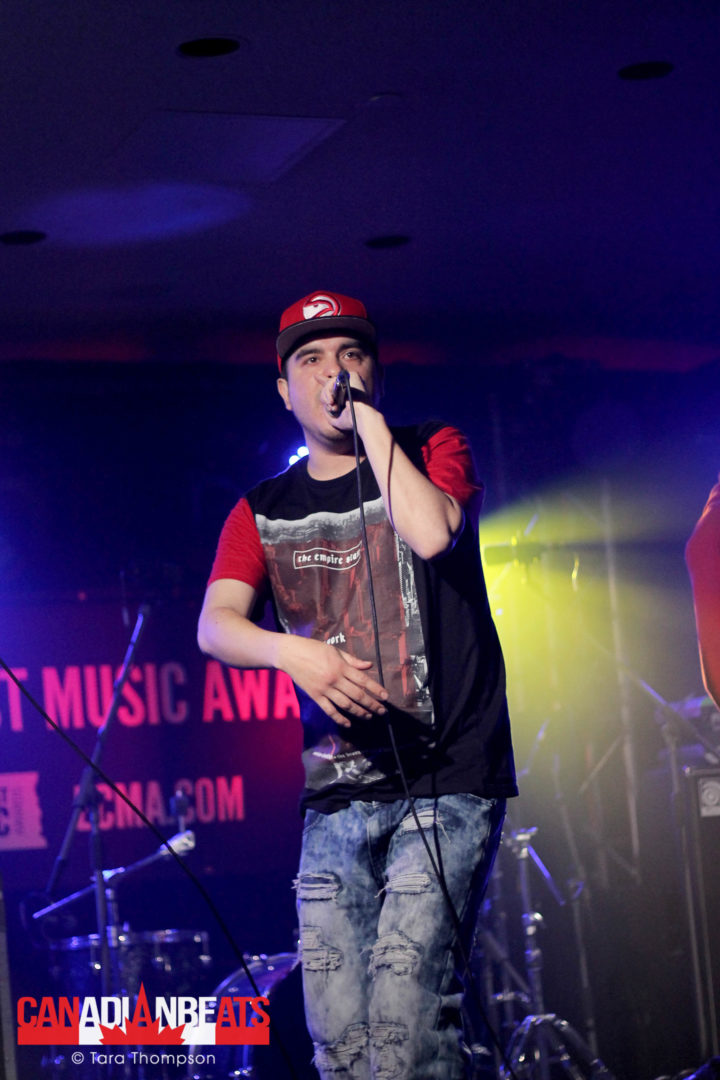 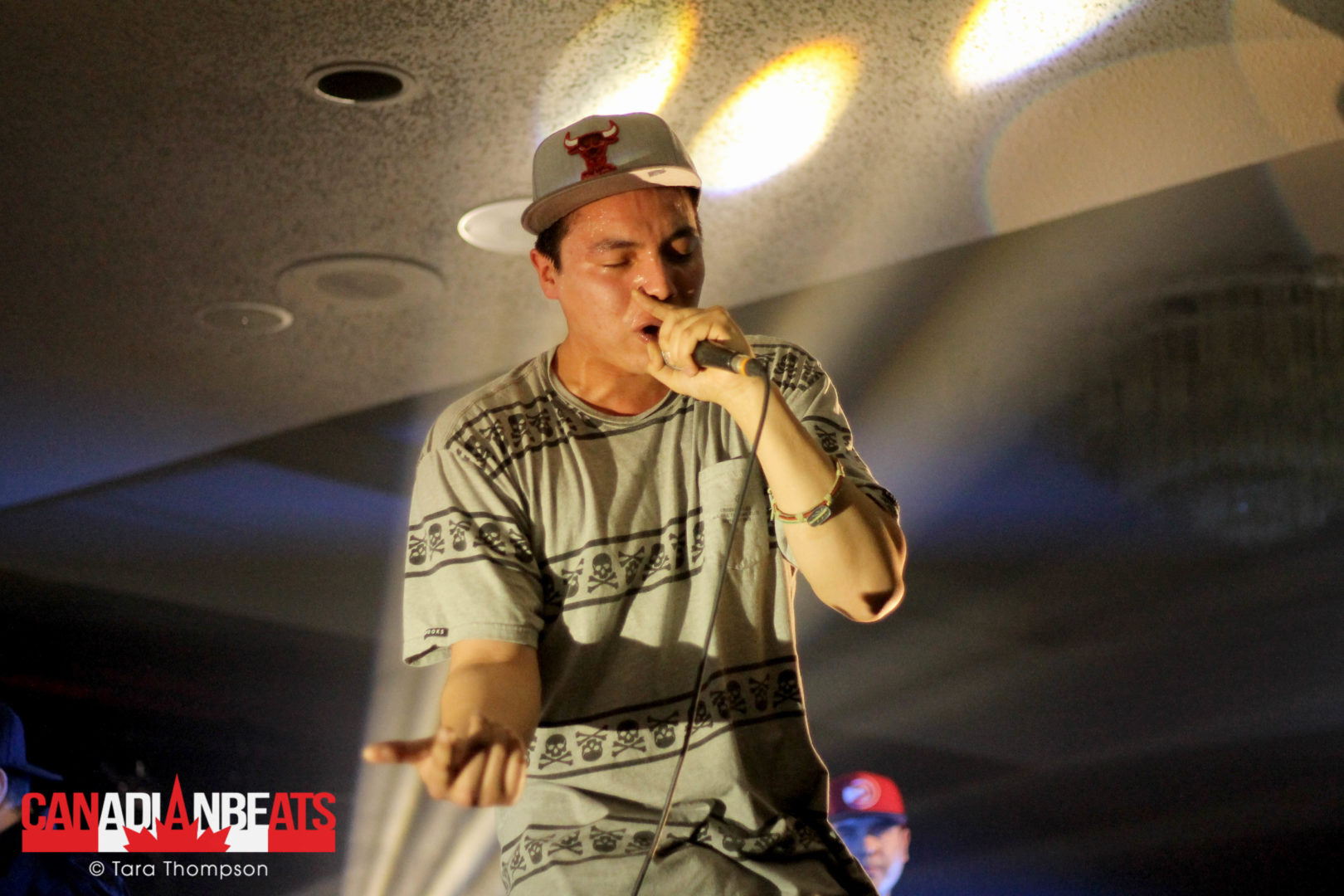 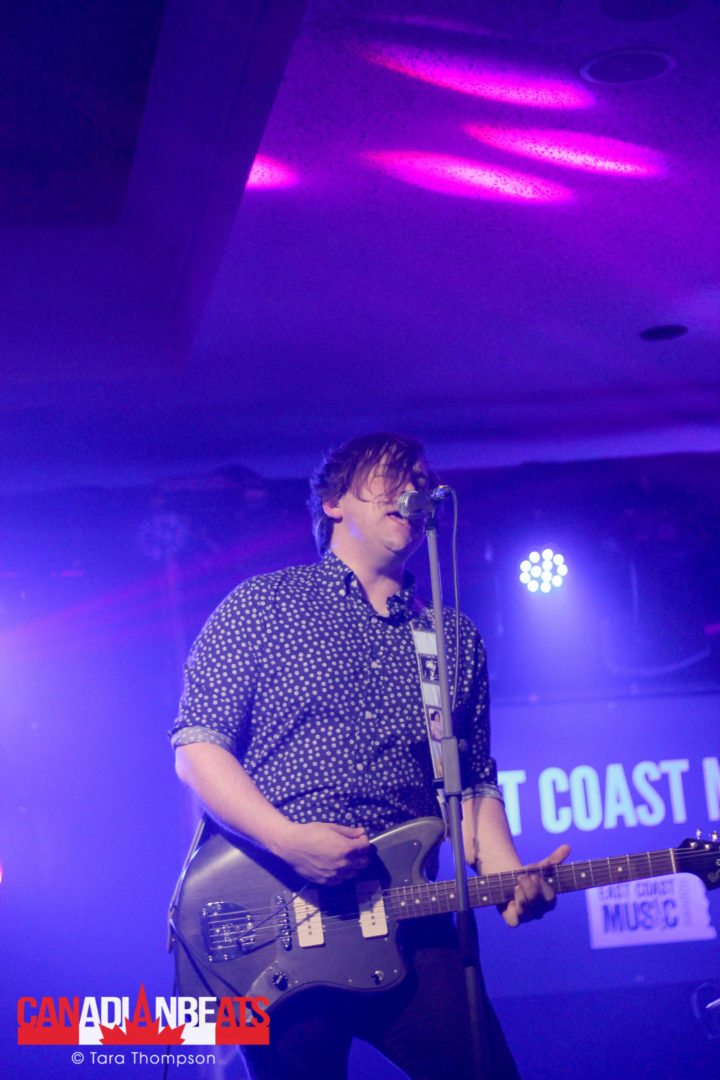 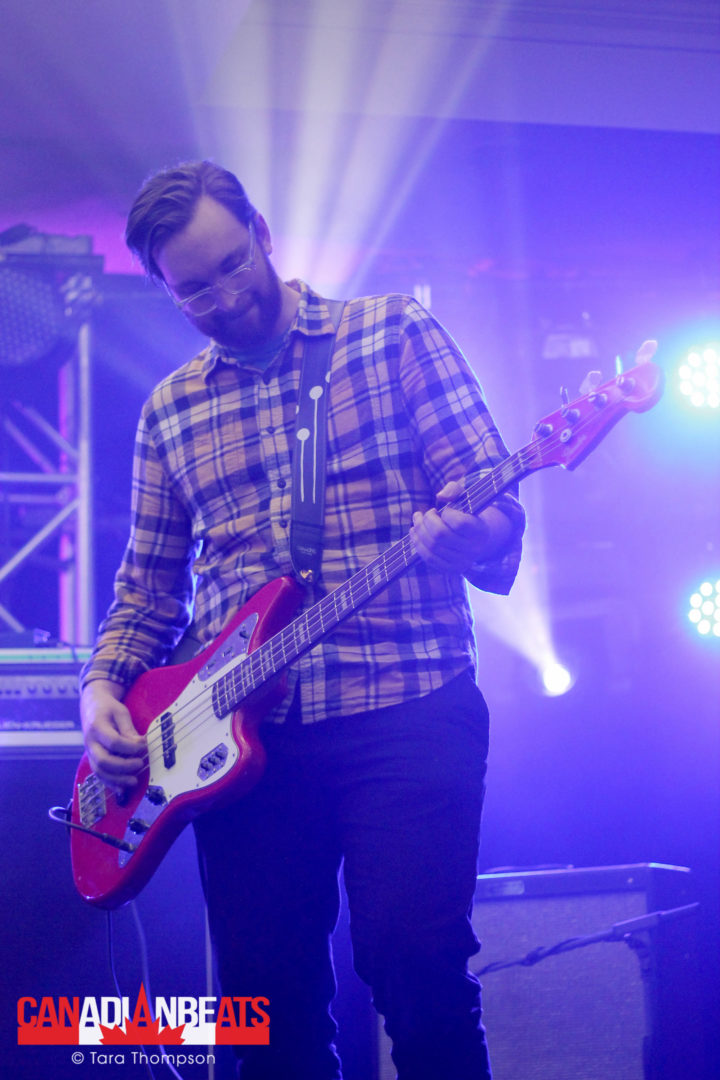 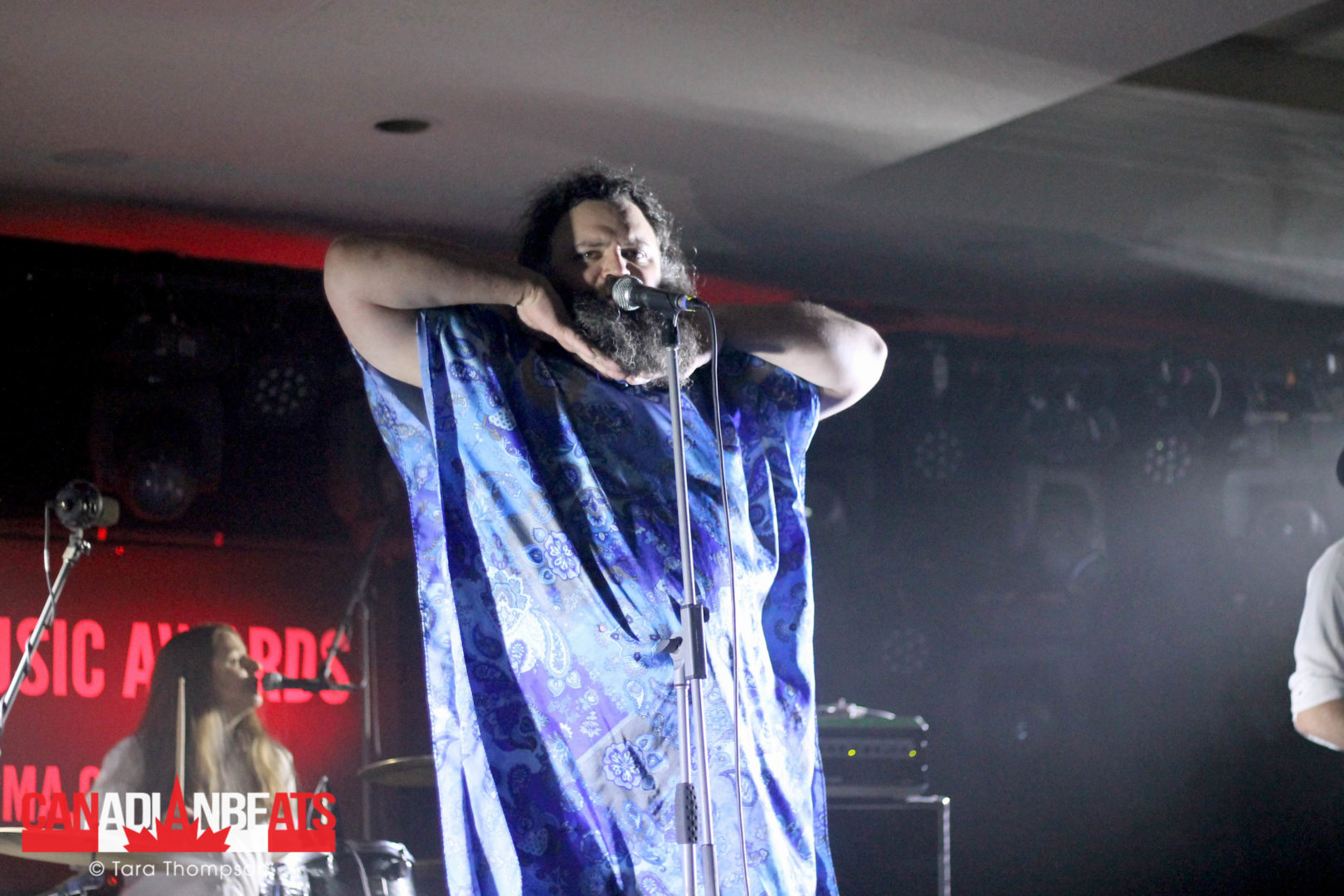 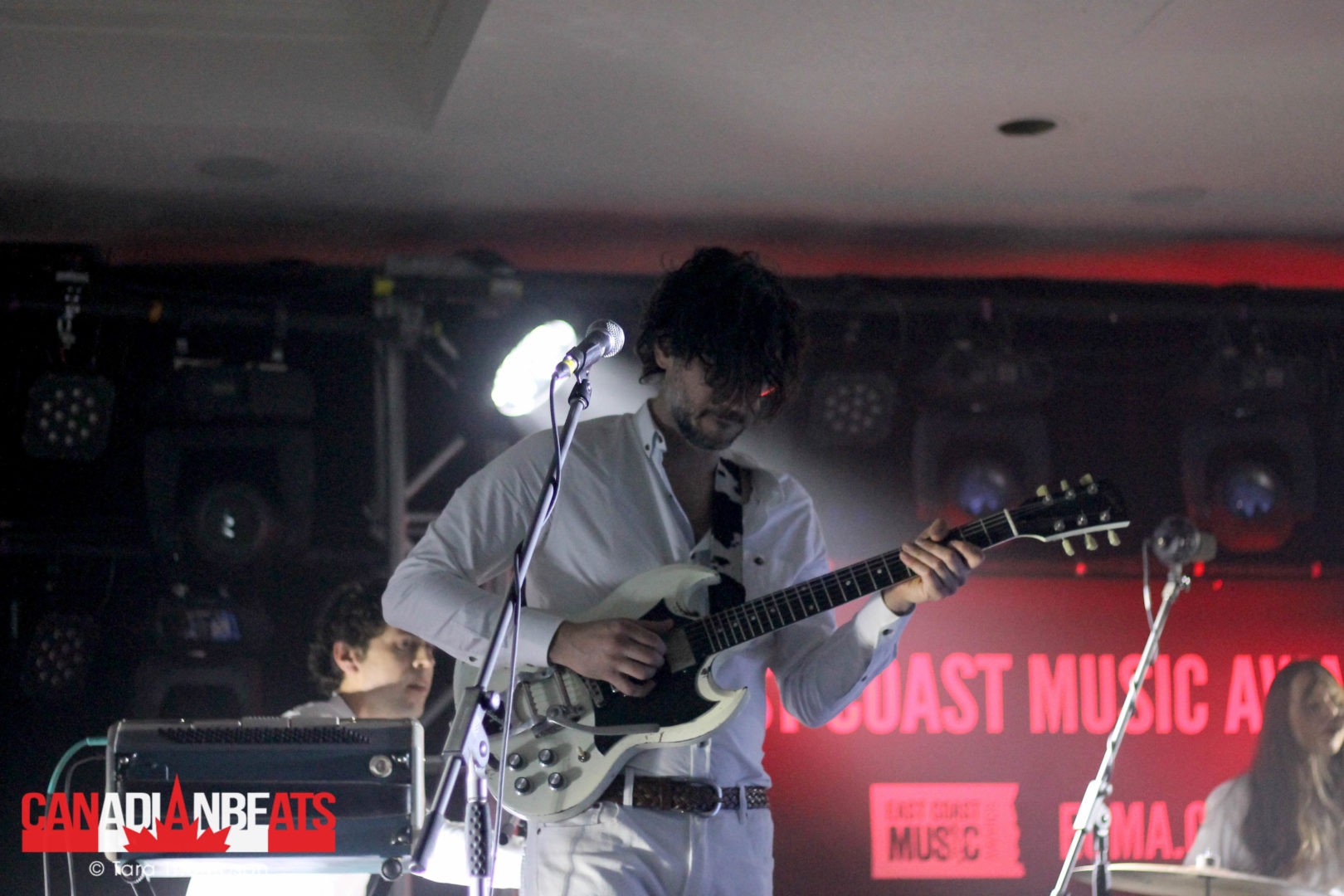 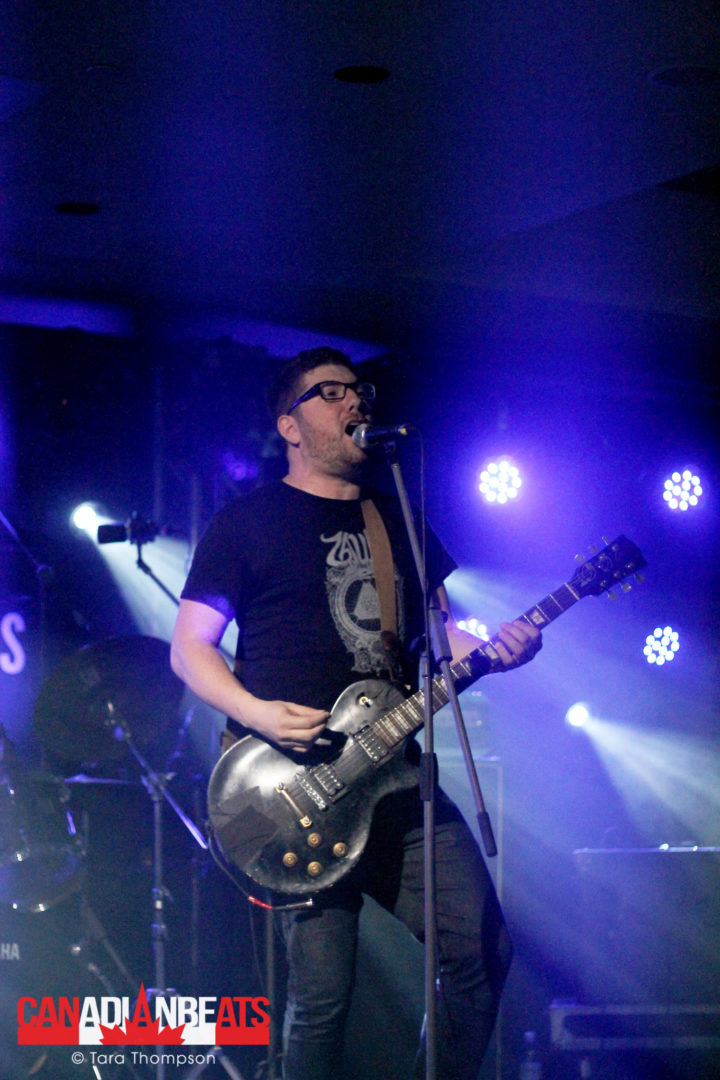 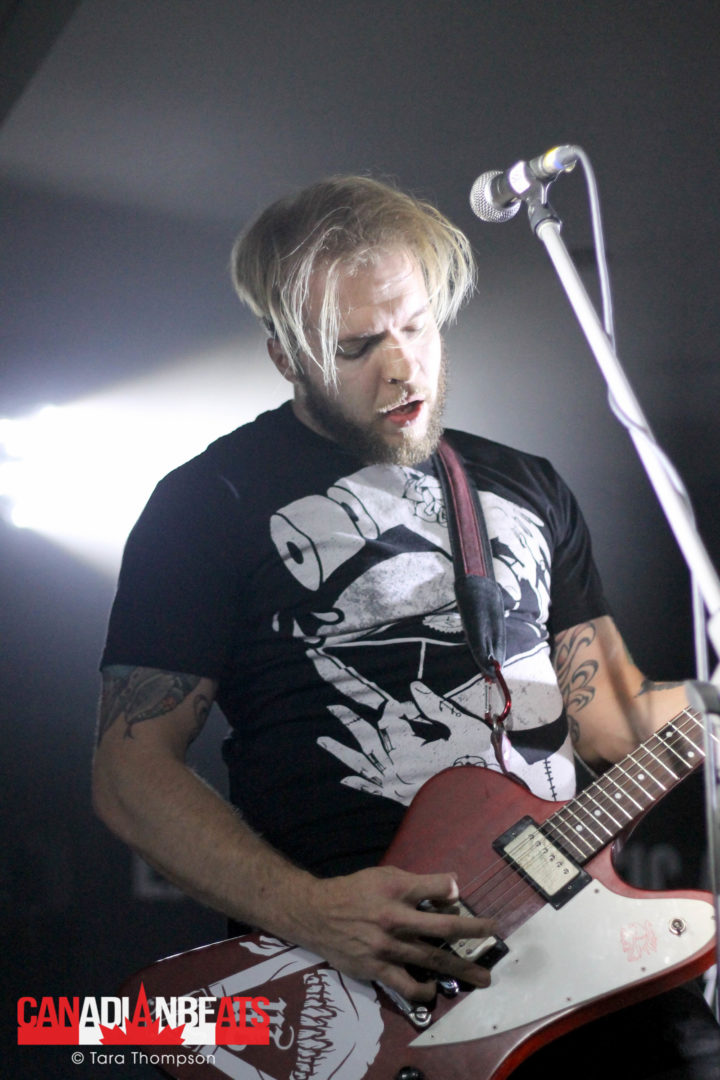 For more photos from the Export Buyers showcases and other showcases on the 29th, check out our Facebook photo album