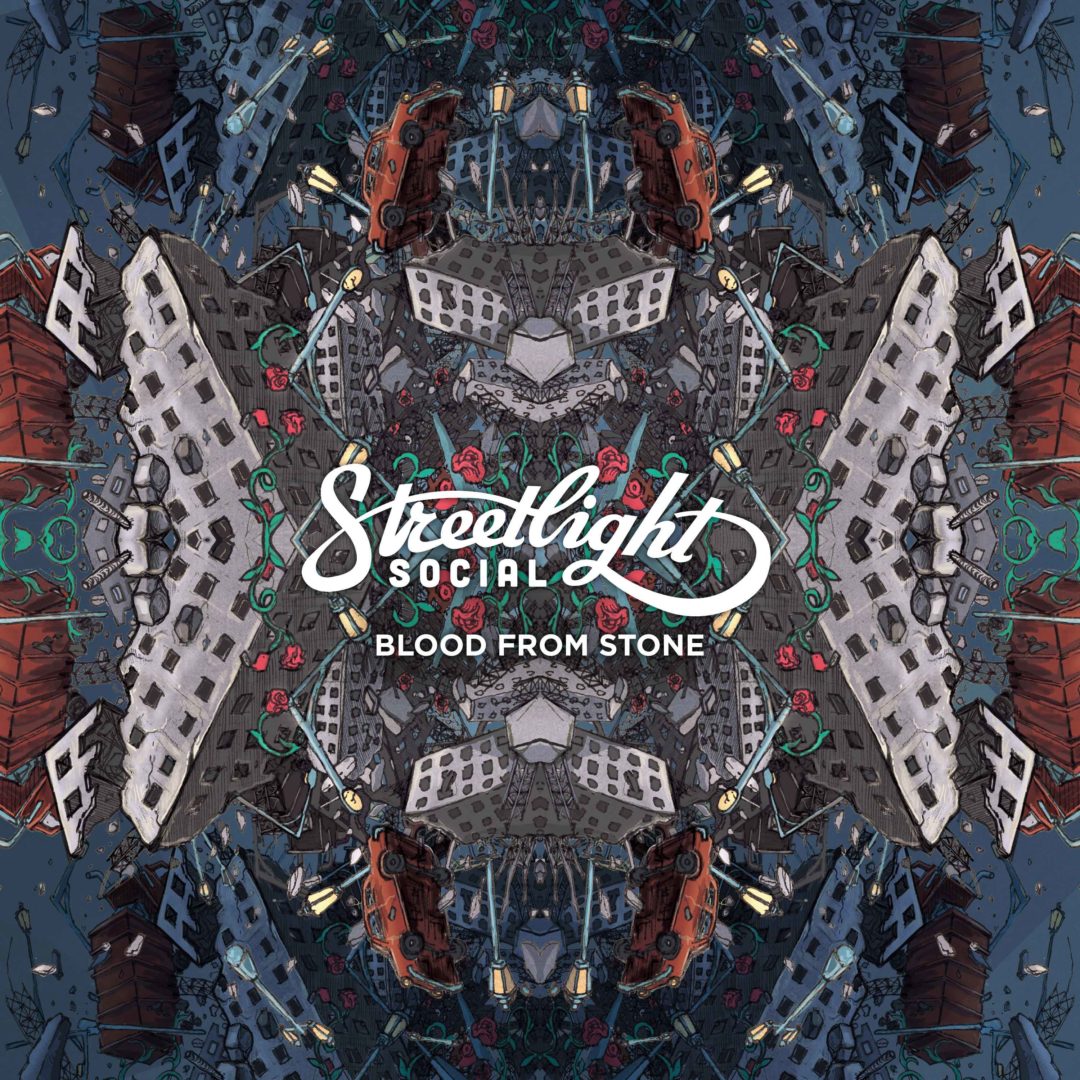 Whether it was their intention or not, listening to Streetlight Social’s newest edition brought me back to my trip to Ireland last year and it’s every bit of amazing. Now I know that was probably not their intention, but I’d be lying if I didn’t admit that my very first thought upon listening to the first song was about the Irish folk music I fell in love with a year ago. There’s just something so magical and whimsical about listening to a story that was being told in the form of a song. That’s what Streetlight Social accomplishes all throughout their newest album, Blood From Stone. Each song is a story to be told and they do it in the form of well-tuned harmonies and beautiful acoustics.

Leaving their hard-rock days behind them, this Toronto-based band that once collaborated with My Darkest Days, found themselves venturing in a different direction. Even after a hard-rock performance, band members Chris Millar (vocals/guitar), Brandon Ptolemy (vocals/guitar/mandolin), Kevin Austin (vocals/piano/guitar/banjo), and Brendan McMillan (bass/strings) found themselves picking up their acoustic guitars and jamming at the after party.

“It became less of a hobby and more of what we got out of bed for,” says Austin. “Before long we found ourselves playing rock shows to fulfill obligations while itching to show each other the latest acoustic guitar part we’d written to accompany some piano part or another.”

Crediting Johnny Cash and Bob Dylan to Jim Croce and Dallas Green for their inspiration, they began to delve into the world of folk-rock.

Now if you ask me to pick a favourite song, I’ll struggle. Each one is unique in its own sense and the entire album deserves a listen without having a preconceived opinion based on what I said. If you’re a pre-existing Streetlight Social fan from years past, I’d say brace yourself for a little bit of a change. If you’re a brand new listener such as myself, I’d say sit back, relax and really take in each and every minute listening to this album.