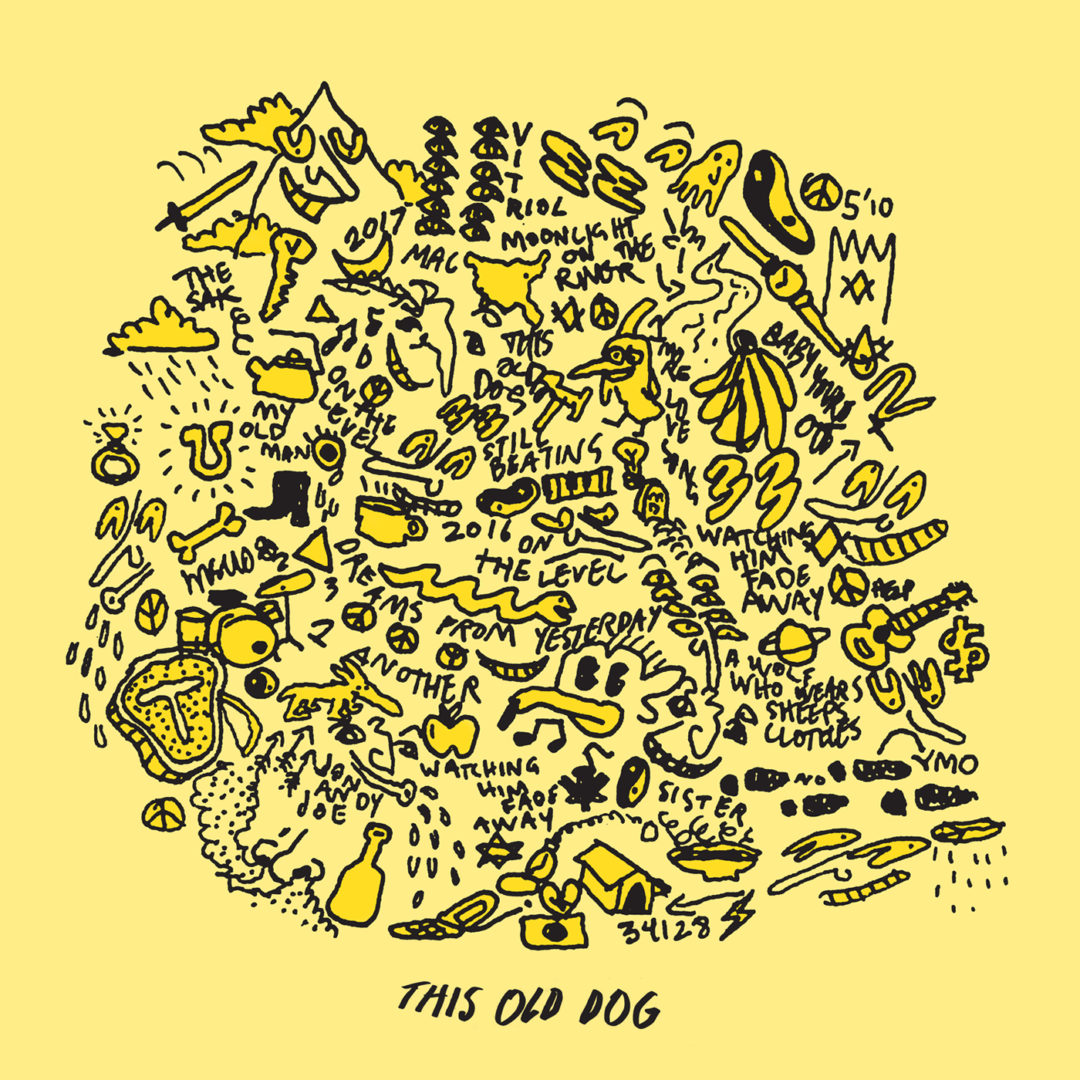 The king of airy, indie-folk has made his triumphant return. But not in the way anyone expected.

Mac DeMarco has gained a reputation as a bizarre, fun, sincere alternative to anything the Canadian music scene had ever seen. His past projects have achieved what can only be described as cult notoriety around the country. The Edmonton native’s sound has a decidedly chill tone that has ran throughout his music his entire career. His sense of humour and sleepy vocals, as well as his surprisingly honest and unguarded style have made him an appealing figure.

On this new project This Old Dog, Mac takes a subtle, but unpredictable direction. His usual quirkiness is toned down to shine the light on an aspect of his musical ability that has sometimes been overlooked. DeMarco flexes his storytelling prowess, all while maintaining that unmistakably cool attitude. His lyrics are simple to the ear, but derive a much deeper understanding of himself and the world around him. Mac has spoken about the making of this project saying “Usually I just write, record, and put it out; no problem. But this time, I wrote them and they sat.”

Much of the album revolves around DeMarco’s connection with his father. With tracks like “Moonlight on the River” and “My Old Man”, the singer laments about the conflicted feelings he has towards his father, who was abusive towards his mother. This kind of self-reflection shows a maturity in DeMarco that is a gentle reminder that behind the slacker guitarist persona, is a musical powerhouse.

There are no huge changes in this project, but rather small adjustments that show the continuation of DeMarco’s evolution. While everything may seem to just effortlessly fall into place for DeMarco, there is an undeniable musical workhorse behind the crazy onstage antics. The laid-back vibe comes naturally, and This Old Dog is a masterclass in how to naturally project that simple and beautiful feeling. It helps when you have complete creative control over your music, as DeMarco did. As usual, Mac recorded the part of every instrument, as well as produced the entire project himself.

On the song “A Wolf Who Wears Sheep’s Clothes”, Mac’s cool and collected delivery is accompanied by a campfire harmonica that overlaps the soothing electric guitar riffs. While the opener, “My Old Man” begins the album with a poppy synth loop. These additions to DeMarco’s musical style add a subtle layer of texture to the project.

This album is DeMarco’s most complete effort yet, and to see this progression as an artist is a pleasure to listen to. There is nothing groundbreaking or revolutionary about this project, but that isn’t DeMarco’s style anyways. He works within in own little pocket and now we see that pocket expanding. While the record does contain less of the humour and goofy personality that had many people gravitating towards DeMarco, This Old Dog is a more personal look at what makes Mac DeMarco one of the most entertaining artists in the Canadian music scene.