Countdown to Pouzza Fest 2017 – Interview with Worst Days Down 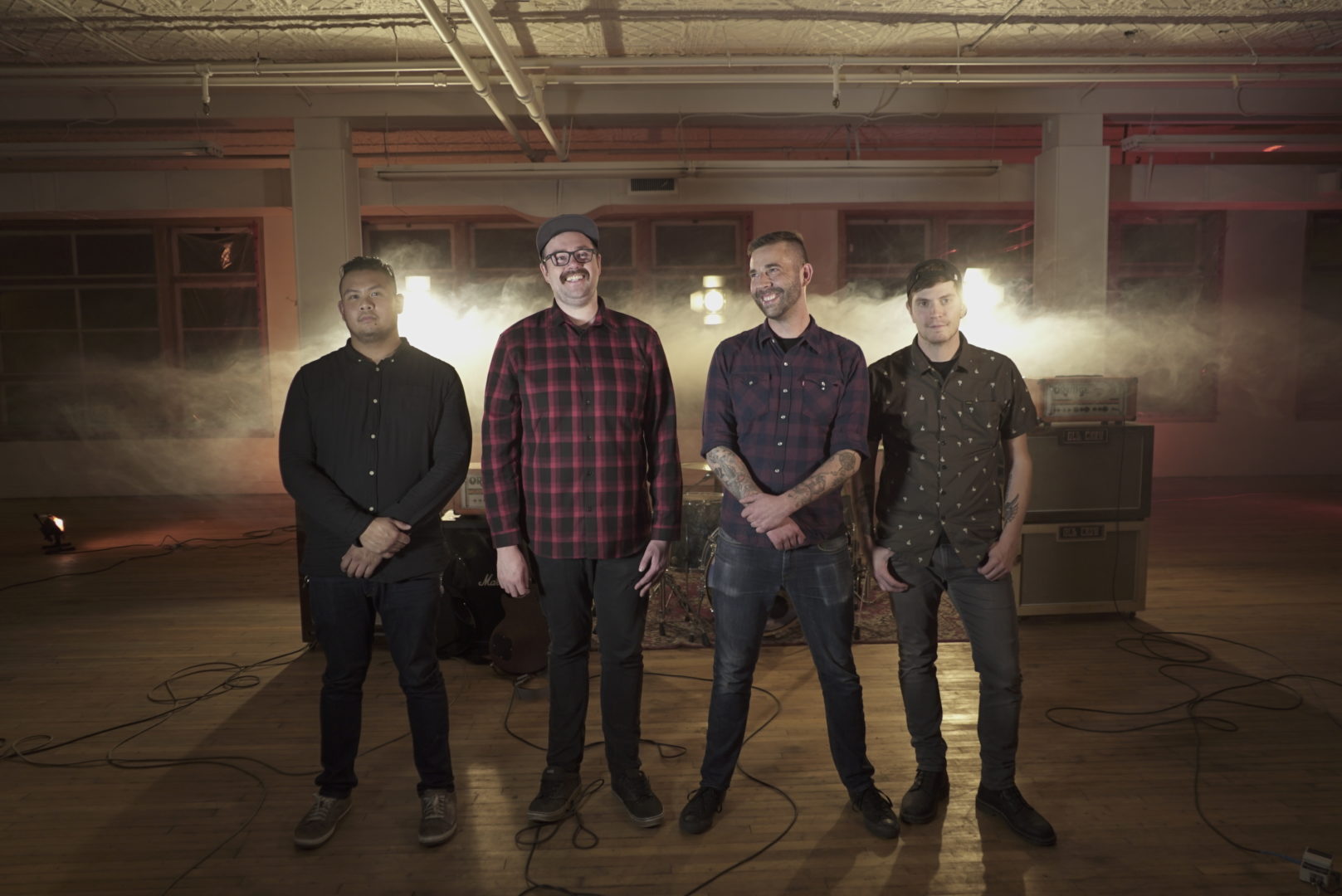 Montreal’s Pouzza Fest takes place this month from May 19-21, and we’re happy to count down to this festival with you. We will be chatting with a number of the Canadian lineup to get everyone ready for the big event! Monday we spoke with Seth Anderson, yesterday we chatted with Brutal Youth and now it’s time to speak with Edmonton based punk rock band, Worst Days Down!

Hello, thanks for taking the time to speak with me.  My name is Ben Sir and I sing and play guitar for Worst Days Down. We are a punk band based in Edmonton, that started as an acoustic solo project of mine, but is now a full band and I couldn’t be happier about it.

It sure is, the long Canadian winter is ending.  A few days ago we were in Winnipeg and it was sunny and plus twenty. The next morning we woke to a blizzard, such is just our country in the spring. Pouzza takes place on May long weekend which you can (usually, not always,) expect to be when the good weather sets in.  I’m not sure how to prepare, we’ve been stuck inside and vaguely recalling what the sun is. My best thought is to dive right in, get outdoors and active, appreciate what we lack throughout the winter. In regards to Pouzza, how to prepare? Well your weekend will consist of drinking too much, sleeping too little, and if indulging in poutine-pizza itself, packing on some pounds. Maybe in prep just spend a week of preemptively abusing your body so it isn’t so shocking to the system come festival time.

This is my third time at Pouzza Fest though the first time playing officially. In 2015 I had just returned from our first tour of Europe and played an unofficial acoustic show.  The first Pouzza in 2011 I attended to see the fest and visit some friends.  Being to Quebec for the first time was amazing to experience such different culture within Canada.  One of my favorite memories was in 2015 and cooking breakfast for a bunch of our friends bands.  I know, not the wildest story, but very indicative of how I feel about the festival and punk rock in general.  Having just returned from Europe, surrounded by friends from home and elsewhere, fairly hungover and having a drink way too early, laughing and enjoying each others company in a beautiful international city, brought together by the music we love, doesn’t get much better. It is amongst my fondest memories.

I have a three fold plan to catch bands. There are those that I just can’t miss (Iron Chic, Daggermouth,) friends bands who I love and want to support (Flatliners, Penske File, Clipwing, Jon Creeden, Old Wives,) and every day I want to check out bands that I’ve never seen (Typesetter, Snacks, Make War,) or bands I’ve never heard of.  To just walk in blind to a venue and hear new music and maybe make some new friends.

With the albums release we are working on getting out to as many places as possible and festivals are great way to do so. That said, we are also a small band that many people haven’t heard of.  It’s our job to play often and well, connect with audiences , and be decent people while doing it.  While doing that I’m hopeful we will have increasing opportunities. We are playing Heliocity in Medicine Hat, Alberta, as well as working on some other festivals in North America and Europe for the latter part of the year.  Heliocity is cool as Medicine Hat is an unlikely town, but the city has gotten really behind it.  I love playing different kinds of places.

“Oodelaly golly what a day”

Maybe that’s a cop out, it’s a song from my favorite movie,  Disney’s Robin Hood, but does illustrate that we feel very lucky to do this.

Playing live, no matter the size or setting,  we try to play our best and with intensity, and continue to learn.

Work hard and be nice.  Sounds simple, but most times, things are.  If you pursue what you love with passion, patience and persistence, you will get opportunities.  Being friendly and positive will only increase that.

I am just driving back from Vancouver after playing last night. I’m home for 10 days then we head Eastward to Pouzza fest. Aside from a few shows in early June, that will be the conclusion of the first block of touring in support of the new album. We’ll have toured roughly 9 of the last 12 weeks. Feels good to know how much distance we covered, from nearly coast to coast in Canada, across the ocean and throughout Europe. Not a small chunk of land, and one I’m proud to be working hard to see. Then we wait for the next leg in the Summer and Fall. I cant wait. Thanks for talking with me, take care.