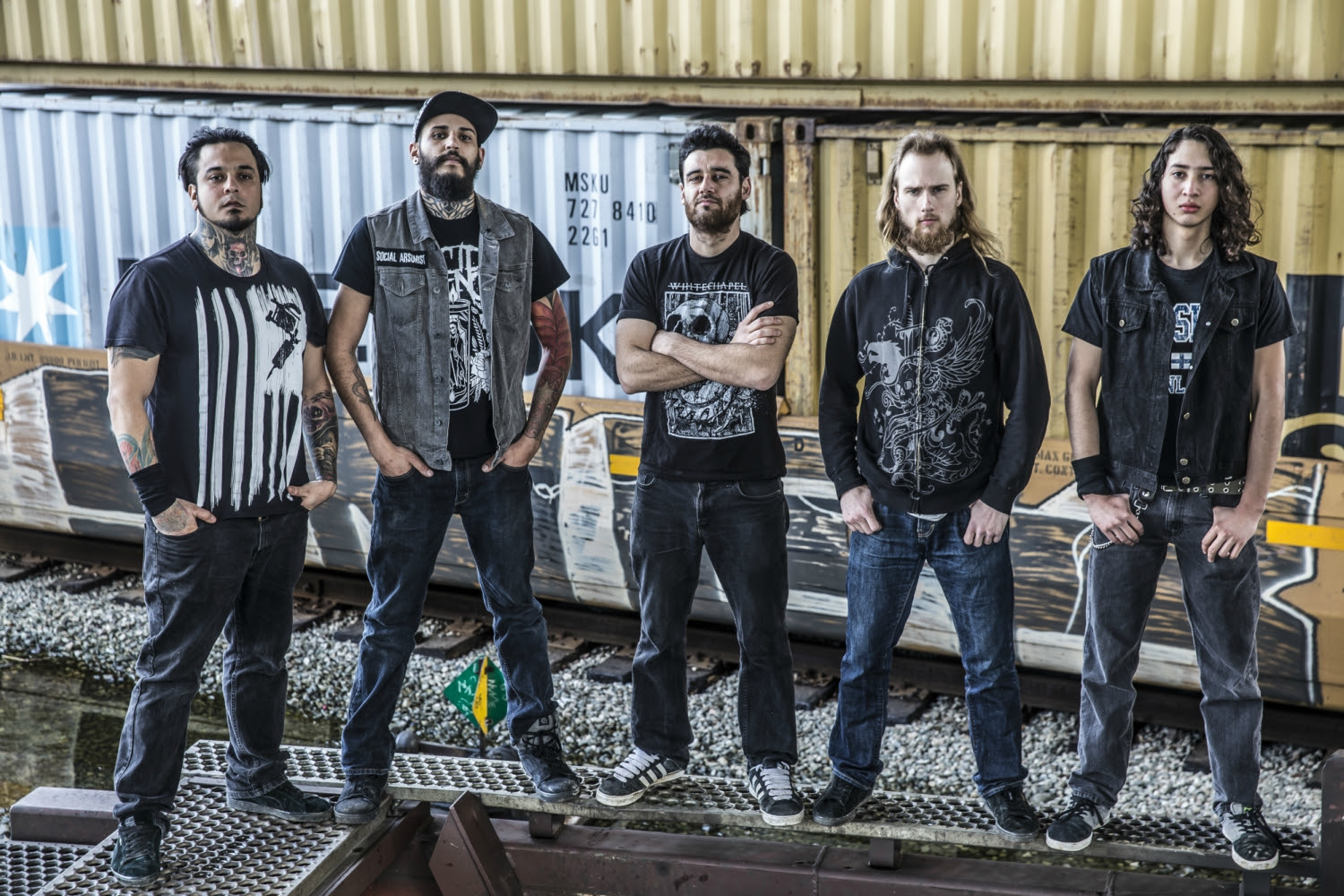 Social Arsonist is a name you probably have heard your friends talk about. This Chilean thrash band is taking Canada by storm. Based out of Vancouver inspired by Lamb of God, Pantera, Sepultura, Slayer, and Machine Head this band destroys the clichés of metal.

Want a twist to your daily douse of metal? Social Arsonist takes various styles of South American / Chilean music and Canadian Trash and brings a spice to the genre. Their full length Duality of Perception (2016) original debut EP De-Evolution of Thy Self (2014) shows the hardship of the band’s sound that is aggressive, fast, intense, catchy and disruptive.

The boys are hitting the road this May prior to Drumheller’s Loud as Hell. Check out the dates bellow and be sure to check them out.