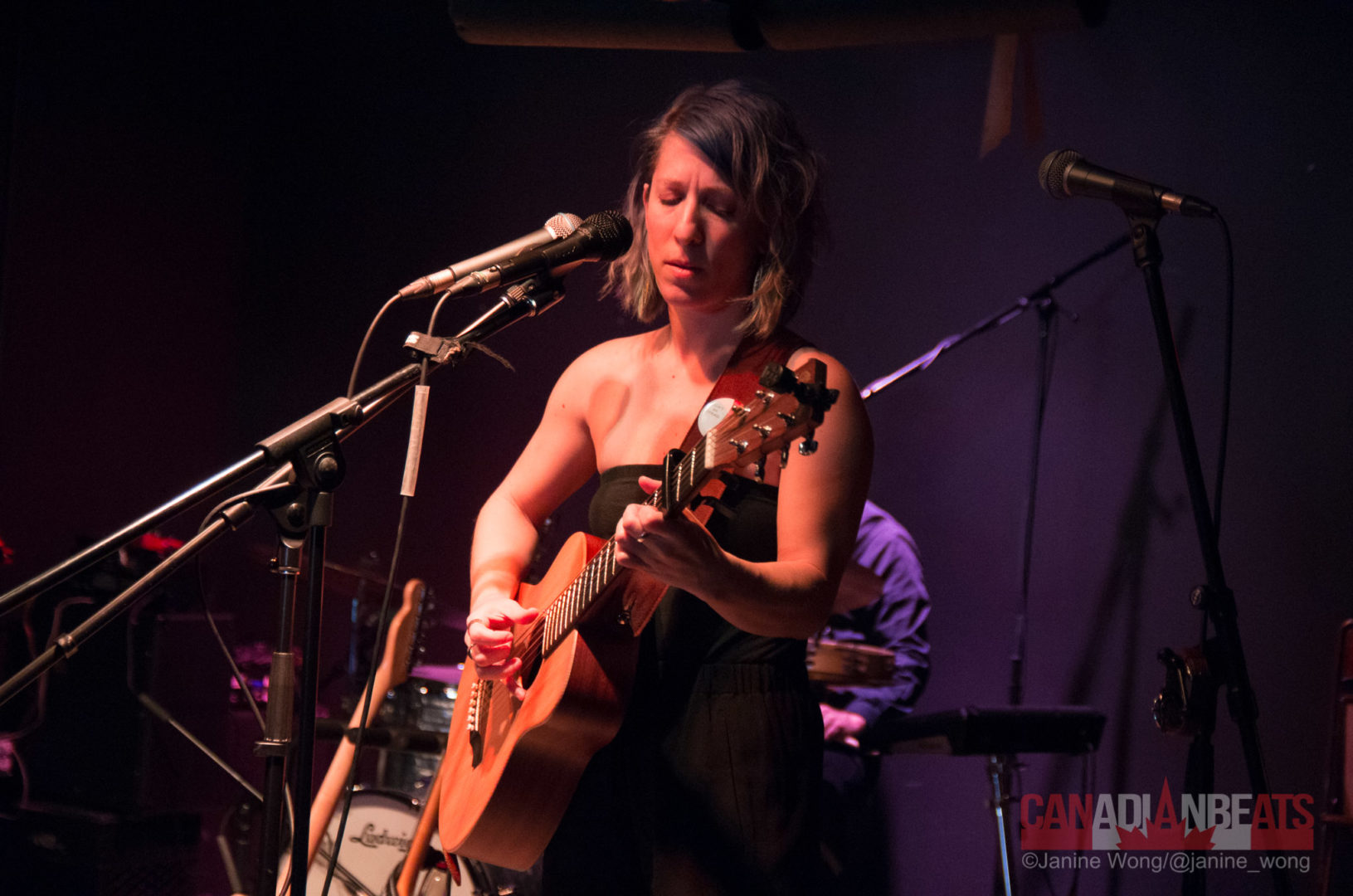 Who: Gabrielle Papillon, Mary Stewart
Venue: Burdock
Where: Toronto, ON

East coast singer-songwriter Gabrielle Papillon played an early show at the Burdock on May 3, 2017. Opening up for Papillon was friend and former maritimer, Mary Stewart, who played songs about her landlord stealing her boyfriend and working at a bakery. Papillon played a lot of new material from her upcoming album but was hesitant to explain song meanings, not wanting to influence the listener’s interpretation. Papillon did, however, share a sentimental story about how when her great-grandmother went into labour in a lighthouse, her great-grandfather (the lighthouse keeper) and his assistant went off to find a doctor in a raging storm and tragically drowned in the process. Even though the men never returned, Papillon’s grandmother was born that night and inspired the song “Go into the Night”. You could sense a communal atmosphere within the audience as many friends and family of the artists were in the crowd. For one of her new songs, Papillon was joined onstage by her friend, sister, and Mary Stewart on backing vocals. See pictures from the night below! 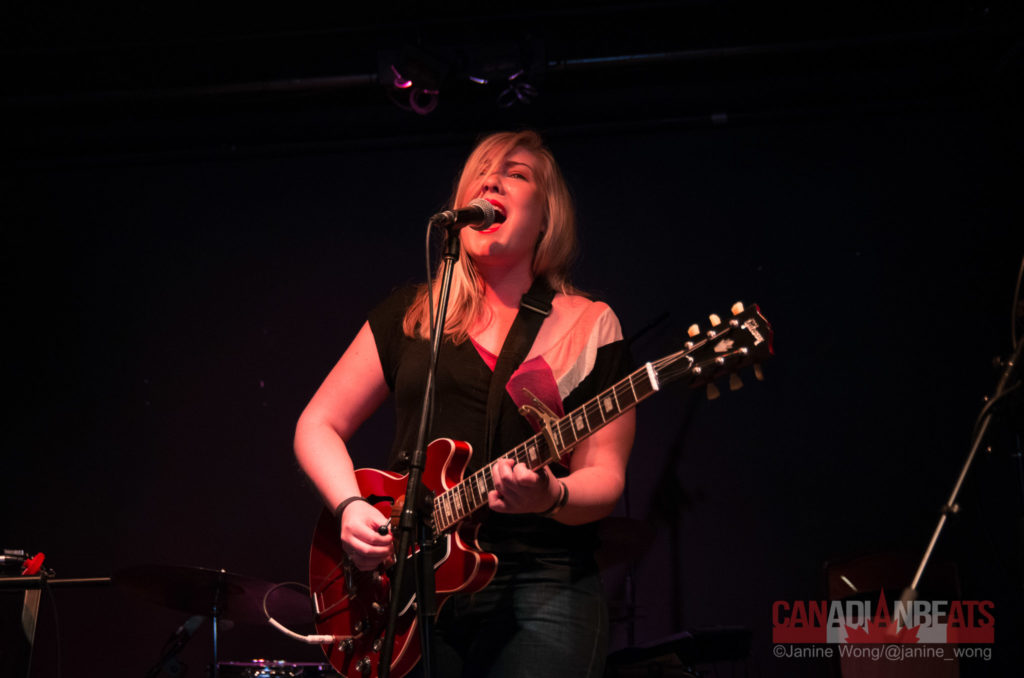 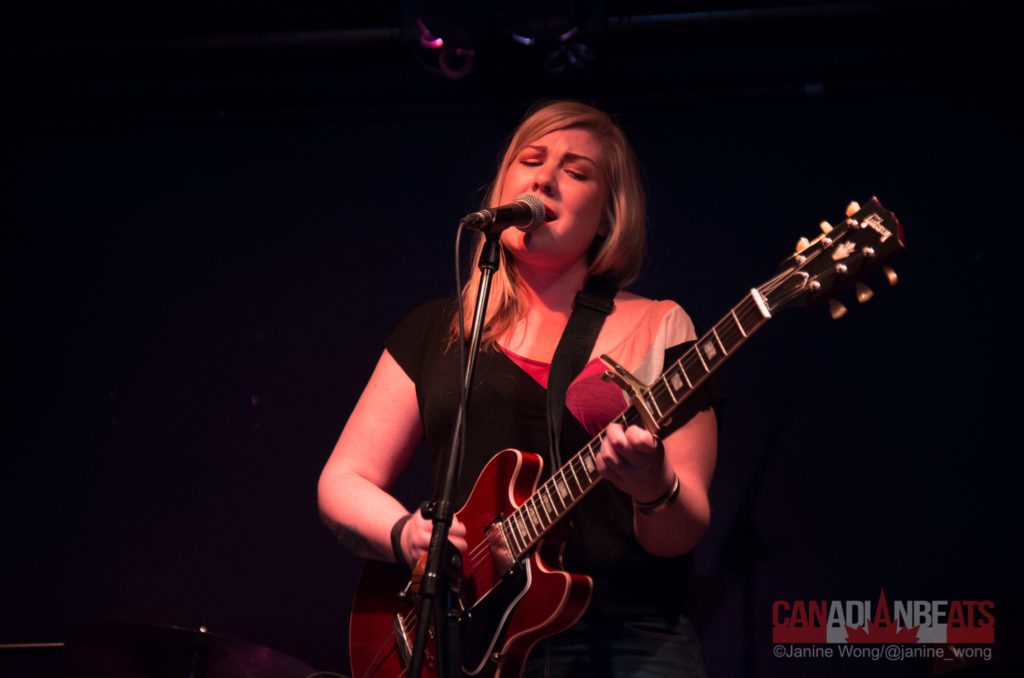 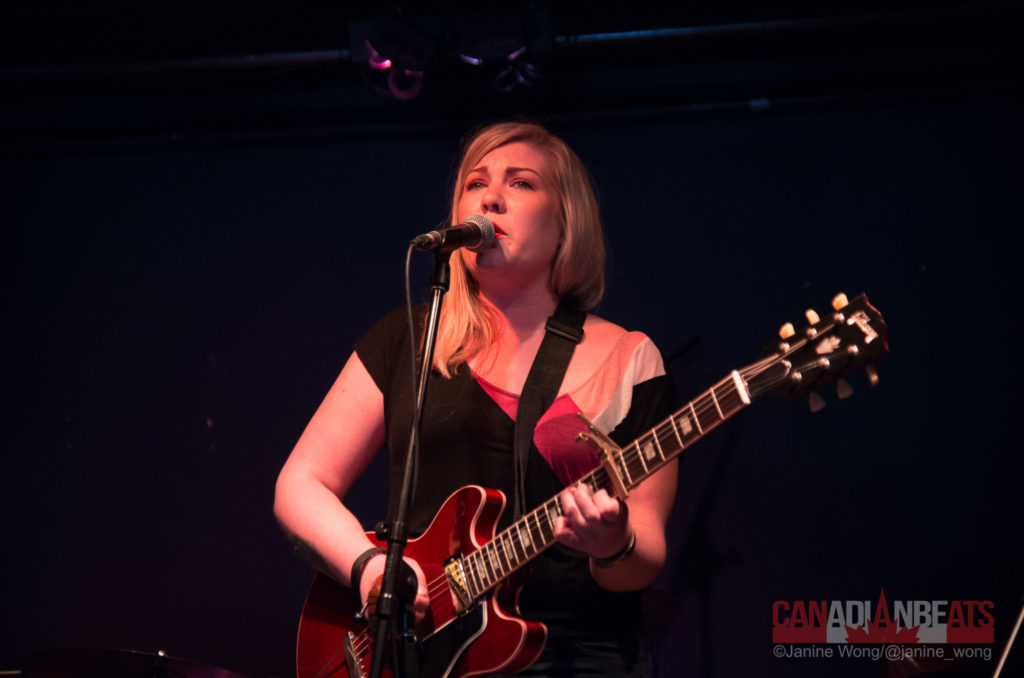 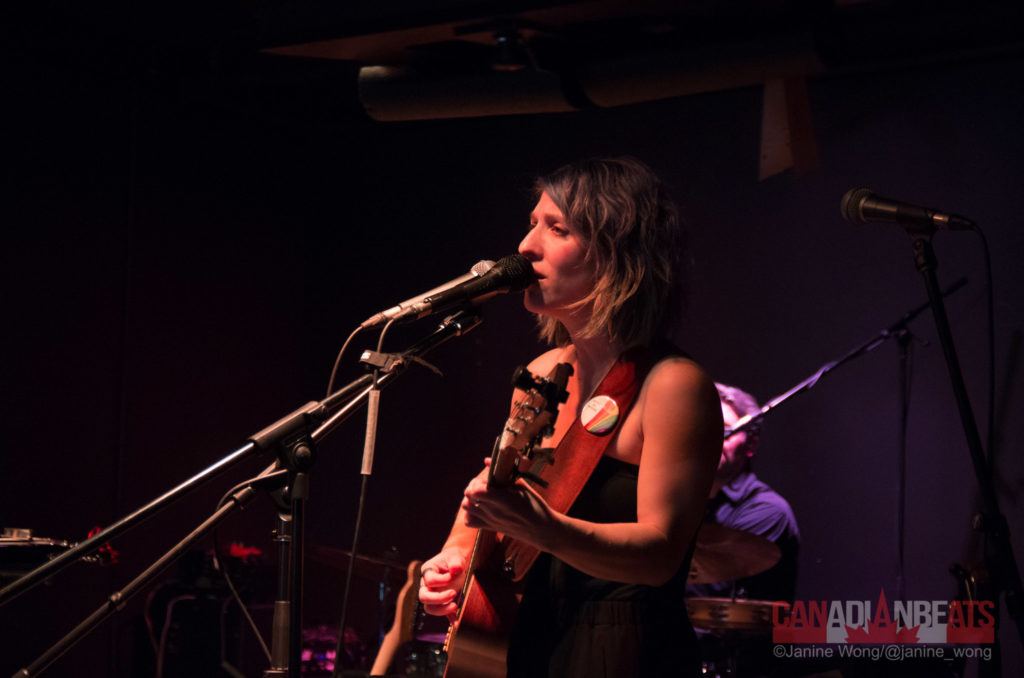 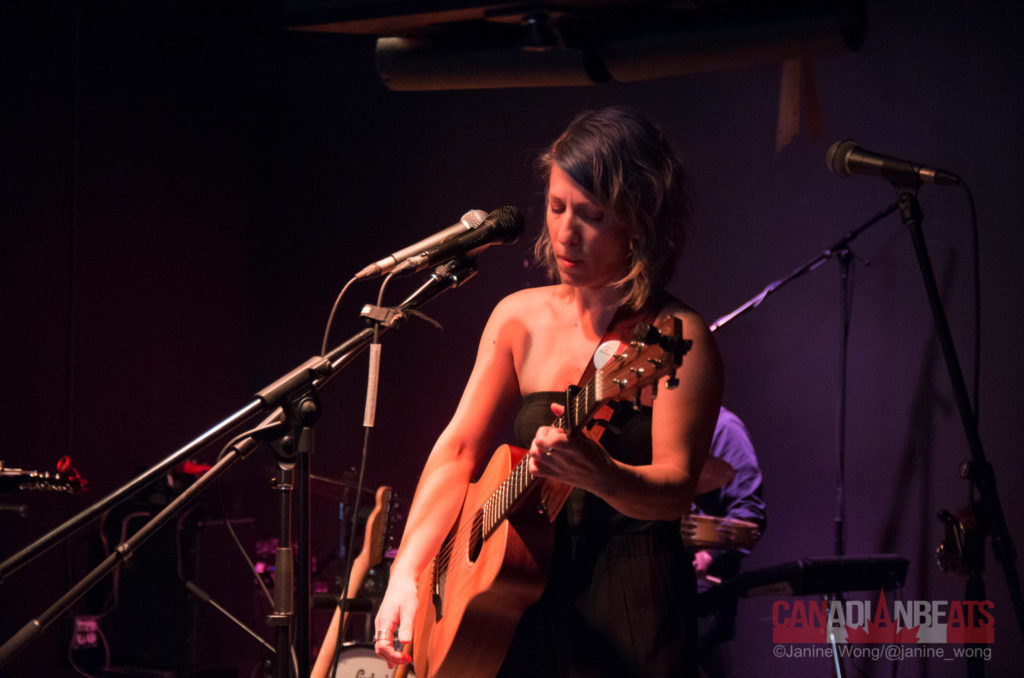 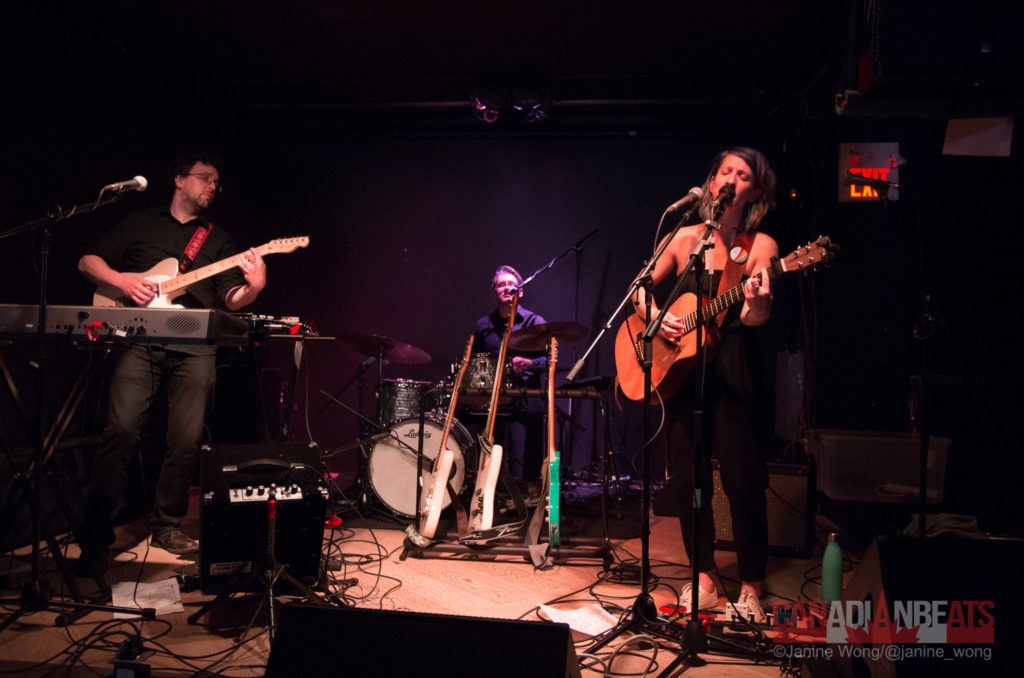 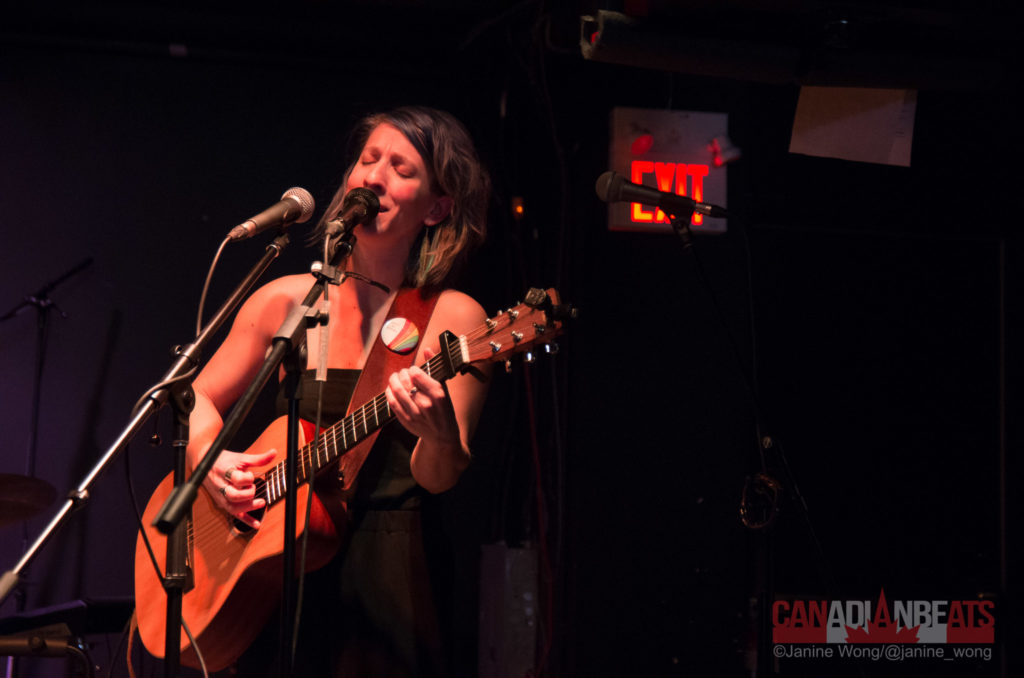 For more photos from the show, head over to our Facebook page!