Niverville Olde Tyme Country Fair is THE festival that kicks off summertime fun of fairs and festivals in Manitoba. It happens on June 9 and 10 this year and they’ve just announced their lineup.

Friday night is the “Big Band” night. The amazing The Big City All Star Band is the headliner. You’ll absolutely be “dancin’ in the streets” when this uber talented group of artists from Winnipeg hit the stage. They have over 1,300 songs in their repertoire from all genres including pop, rock, country and R&B. They are the “Big Band with a Big Sound.” Also performing is another Manitoba big band, The Rupertsland Brass Band. This band is a unique ensemble in that it derived its name from a large region in south and central Manitoba that was formerly known as Rupertsland. The members of RBB come from the many small communities in this region. They have a love for and perform traditional Brass Band music. 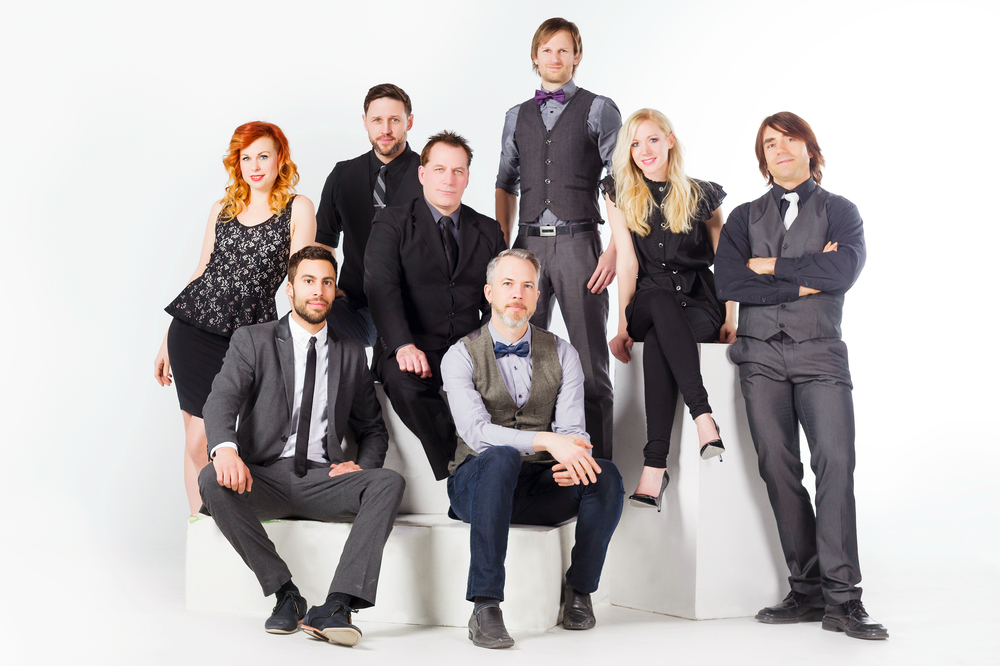 Saturday‘s stage has The Washboard Union returning for a second year in a row (that’s never happened before but because band mates Aaron Grain, Chris Duncombe and David Roberts had such an extraordinary impact on the festival-goers in 2016, they were asked back). Manitoba’s own (and Manitoba Country Music Association’s Roots Artist of the Year for 2015 and 2016) Quinton Blair starts off the evening. He is a singer-songwriter that captivates the crowd at every one of his shows with his down-to-earth, brilliant, witty storytelling of the accounts of his musical career and his guitar pickin’ honky-tonk “real” country music/folk sound. Ontario-based Cold Creek County rounds out the night. This country “with a bit of rock” band has been nominated for four Country Music Association of Ontario awards this year including Fans’ Choice. The Awards Show is June 11 so you can bet that guys are going to be pumped on the Eve of this event.

This festival usually has about 4,000 attendees just for the concerts so get there early, have a bite to eat at one of the many vendors and take in the Midway. Stick around Saturday night for the new and spectacular blackout fireworks with “never before seen special effects, sound and emotion.”

For more information about tickets, events and schedules, go to http://www.nivervillefair.com