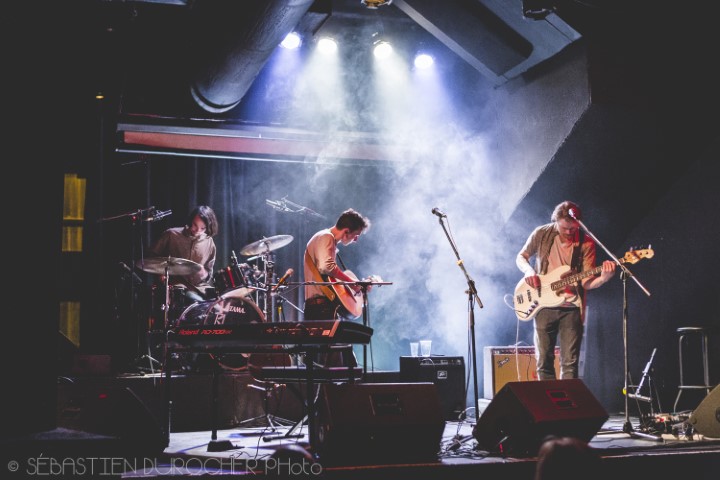 We were lucky enough to catch PEI based, Dylan Menzie during East Coast Music Week last week. Now, after his successful run at ECMW, including multiple showcases, business meetings and interviews he has announced that he’s hitting the road for an extensive Spring and Summer tour, which includes opening for Serena Ryder and Corb Lund. This will be Menzie’s first cross-Canada tour and it kicked off last night in Charlottetown opening for Serena Ryder. If you’re able to catch him on any of these dates, do it, you won’t regret it! For full details or to purchase tickets, head HERE!