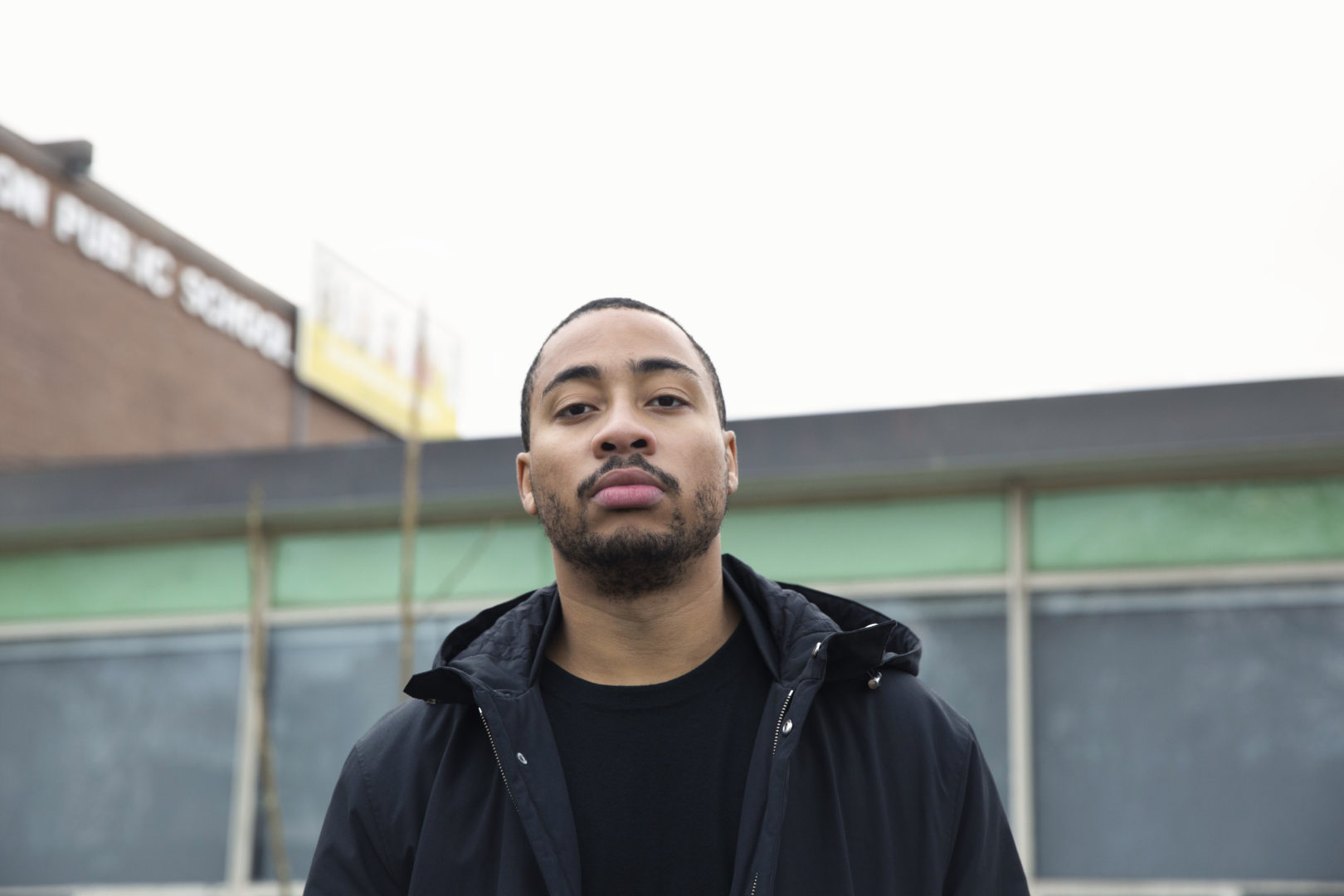 “When we first started working on this video, Kevin Calero and I talked about bringing back the feeling we used to get watching those late ‘90s Hype Williams videos, particularly the Missy Elliott and Busta Rhymes ones,” Cadence says of the creative process. “I’ve always prided myself on having creative videos so working with someone like Kevin who shares a similarly innovative vision has been incredible. The scenes where I’m being shot into space were done with the same equipment used in the film Arrival. I was strapped up to a harness that was about 12 feet in the air and shot back with a slingshot-like device at high speed by a very chill operator dude.”