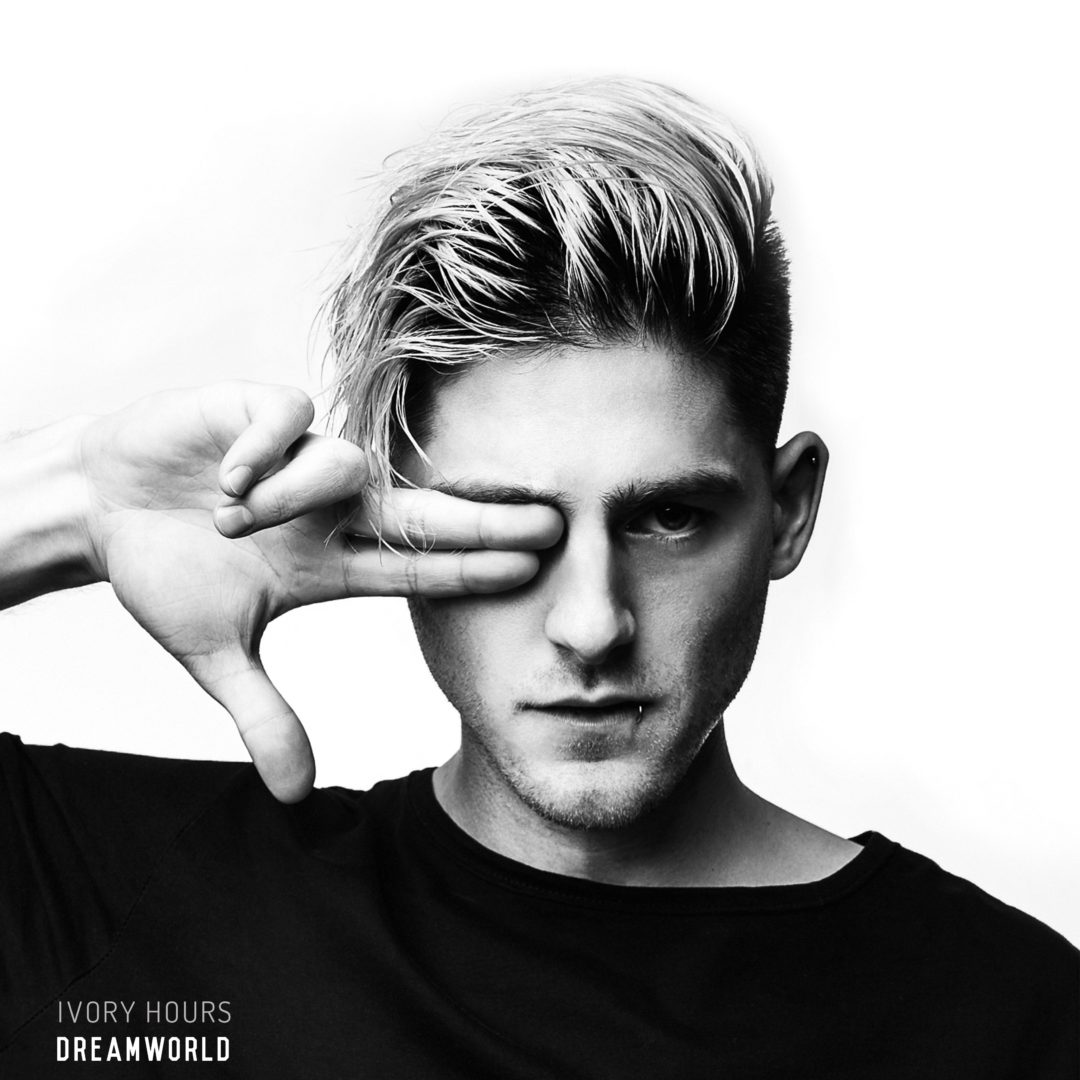 Toronto’s Ivory Hours is a trio made up of Luke Roes, Chris Levesque and Thomas Perquin. You may recognize the band from their radio debut, “Warpaint” which was released in 2015 and also helped them band win The Edge’s Next Big Thing contest that summer. Now, they are about to release their sophomore album, Dreamworld on June 10, 2017, and have released the first single, which is the title track from the album. If you like what you hear, be sure to pre-order Dreamworld now!