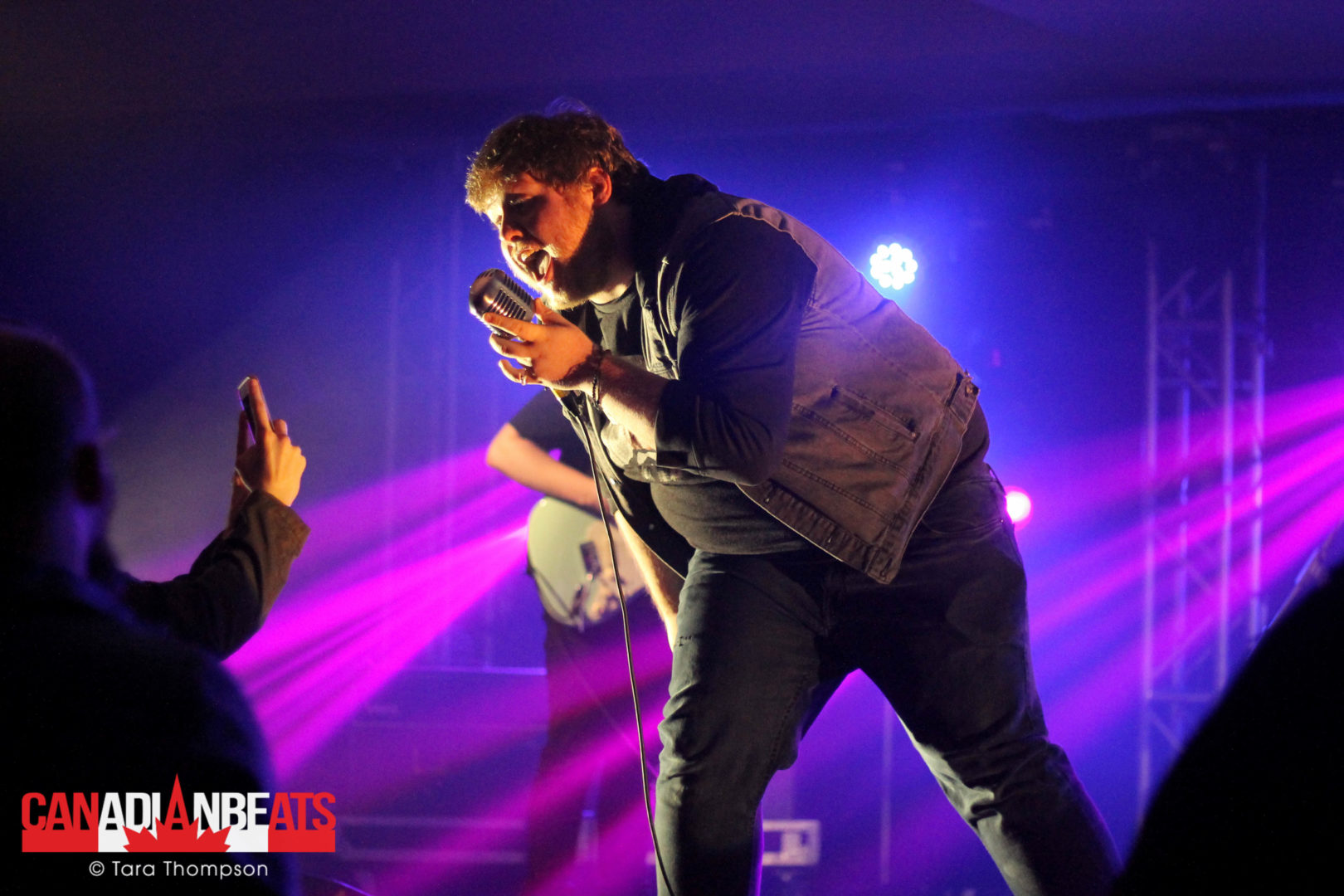 If you know me, you know that I love my Newfoundland bands so even though I was busy checking out all the bands from the other Eastern provinces, I still had to fit in time to support some of my favourite local groups.

After checking out a few bands playing at the Pop stage at the Trade and Convention Centre, I headed over to the Delta to catch Waterfront Fire at the Rock stage. They played almost a full set of new songs to a crowd that really seemed to love it. 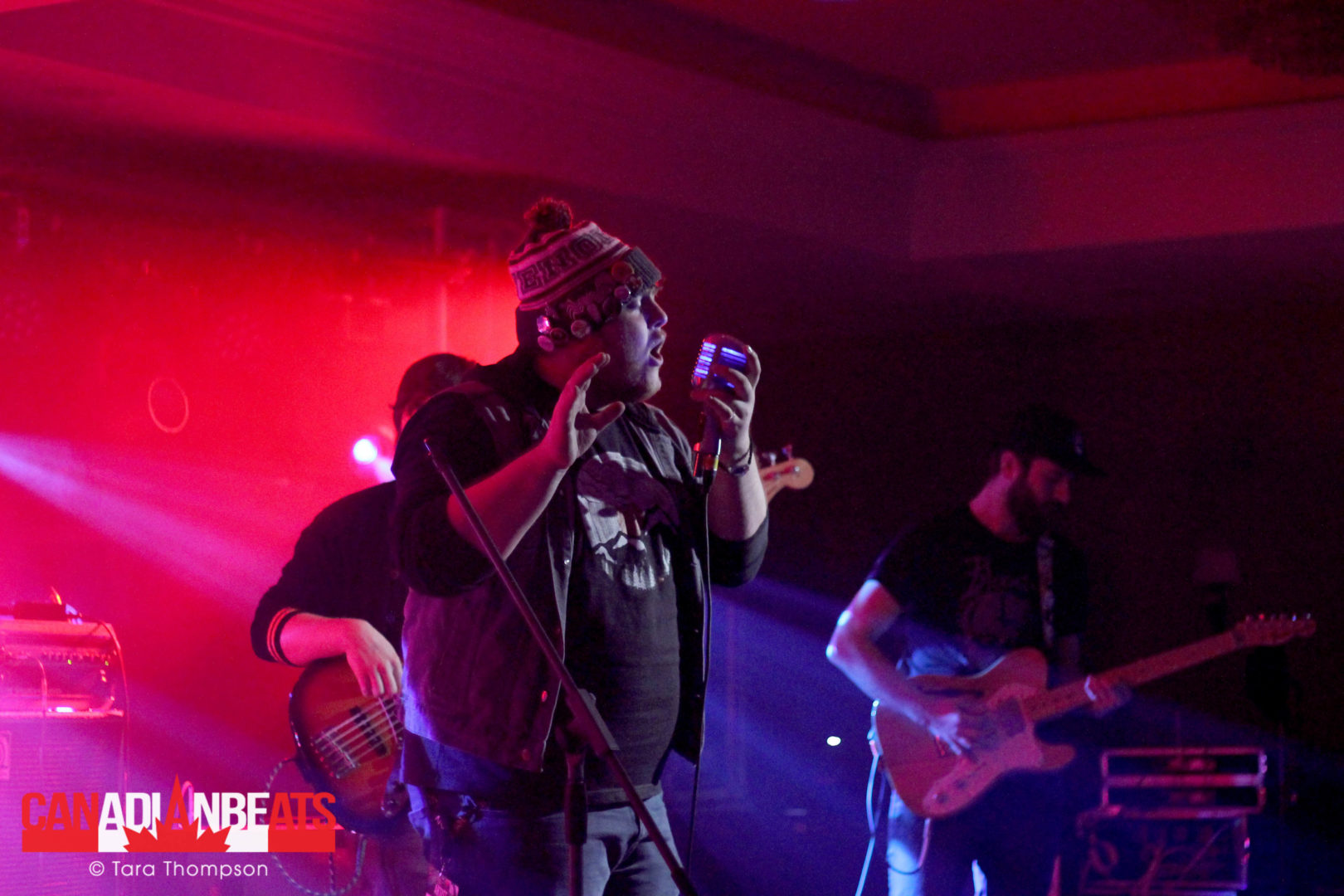 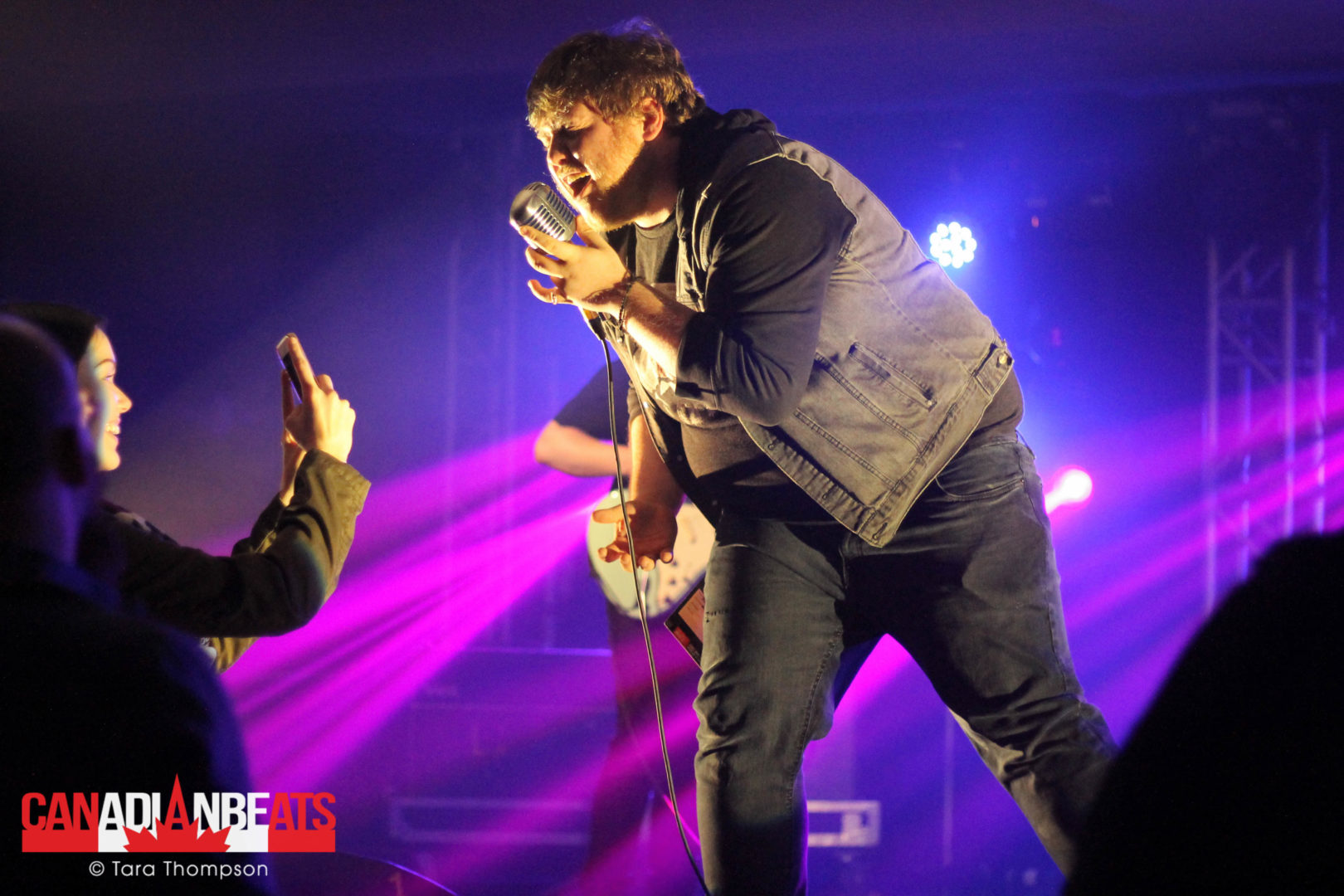 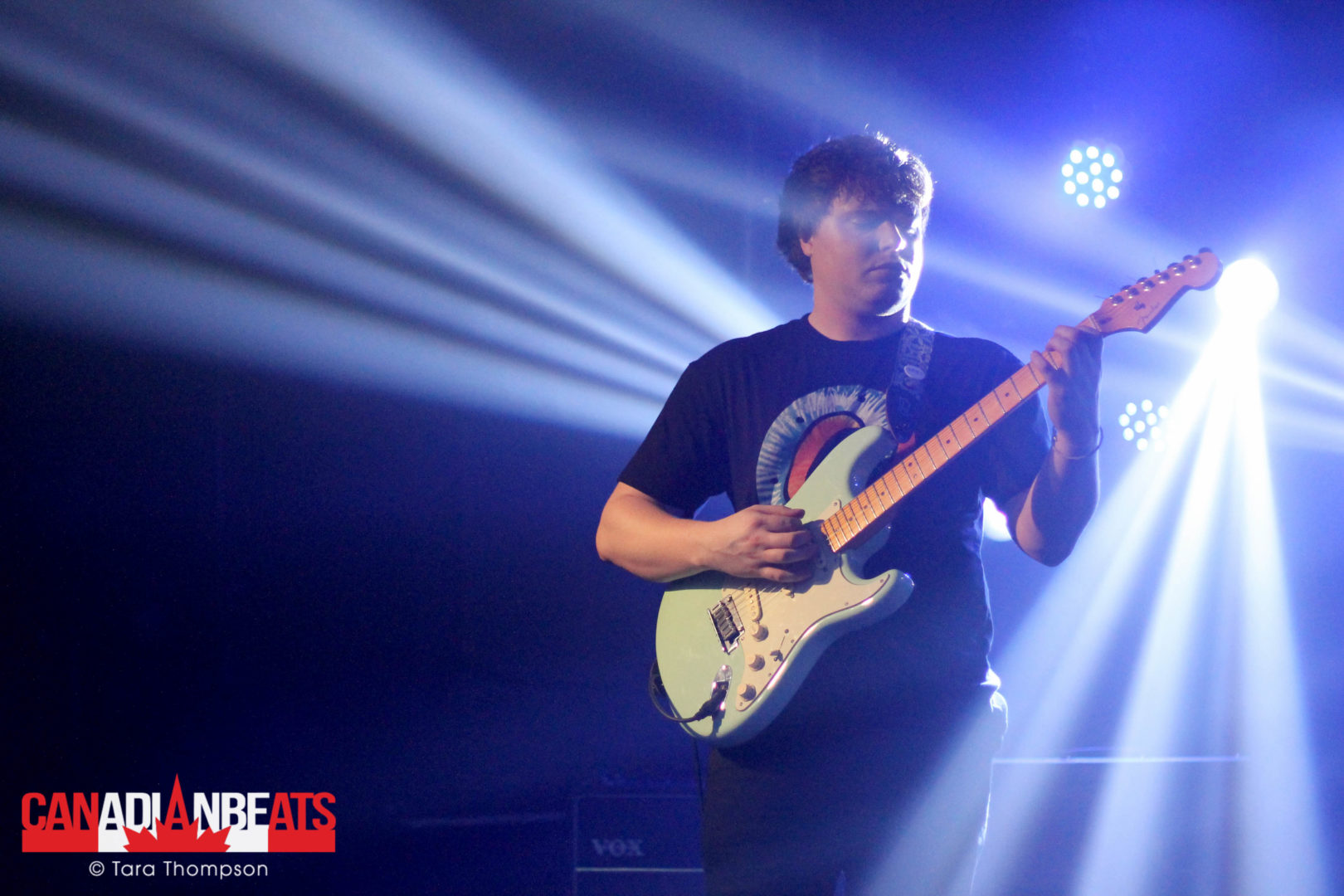 I popped back to the Convention Centre to check out the rest of that showcase before heading back to the Delta once again to see Fairgale’s second showcase of the night at the Rising Star stage. Even though they didn’t start playing until 1:30am, there was still a crowd around. They played some new tracks and some from their debut album. 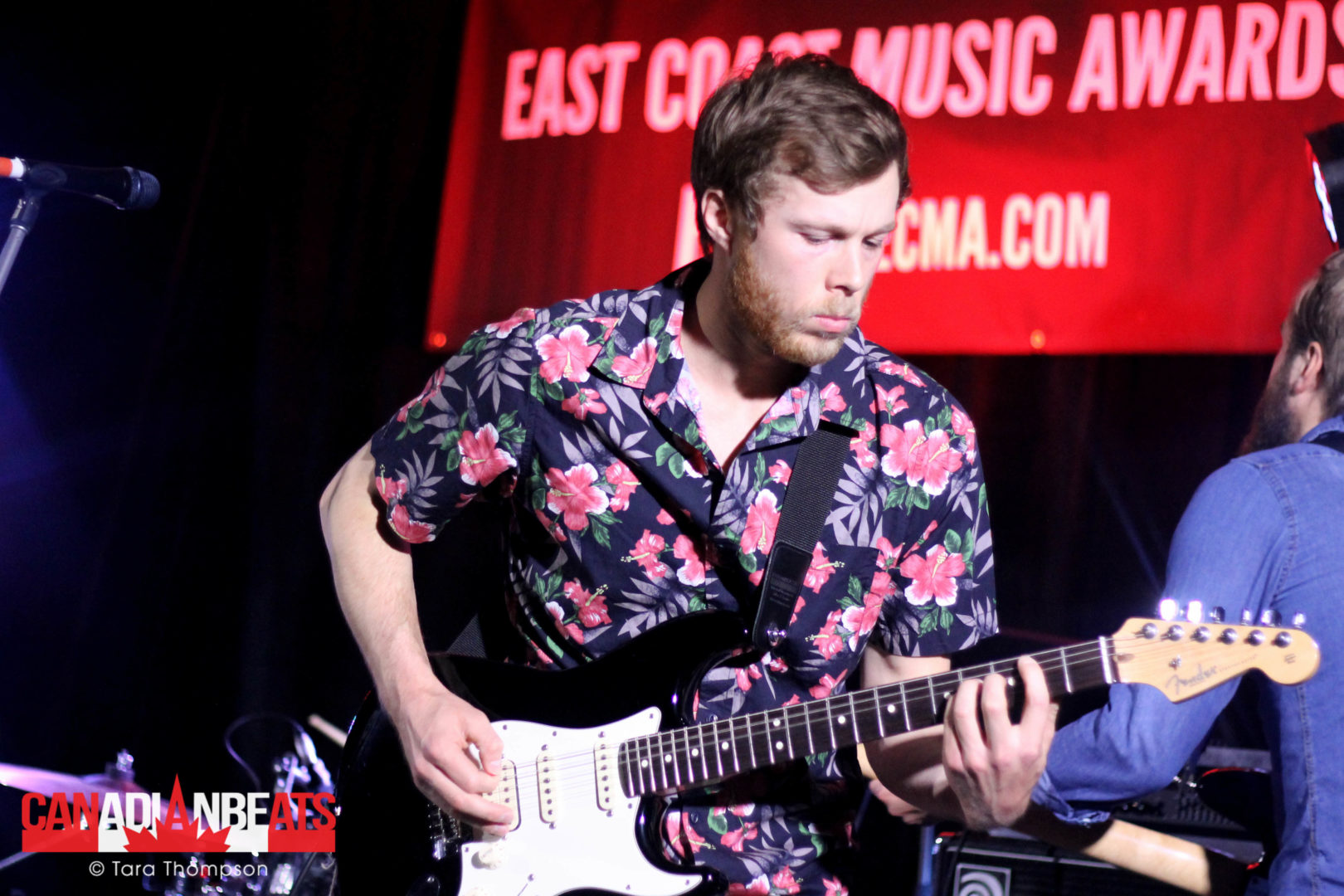 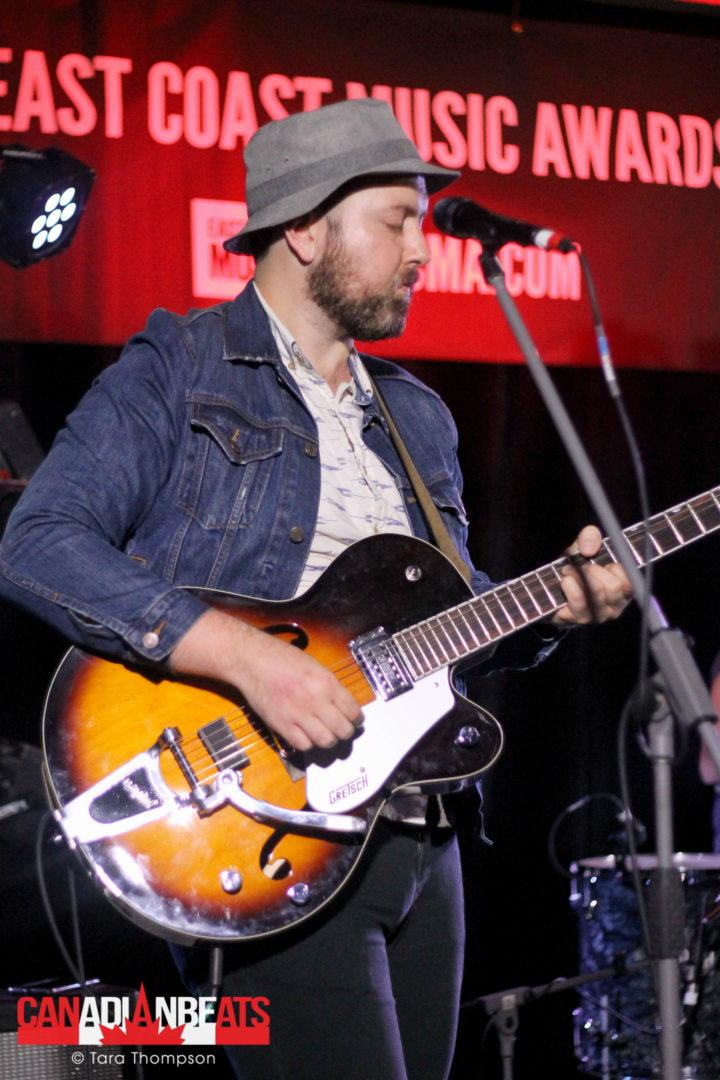 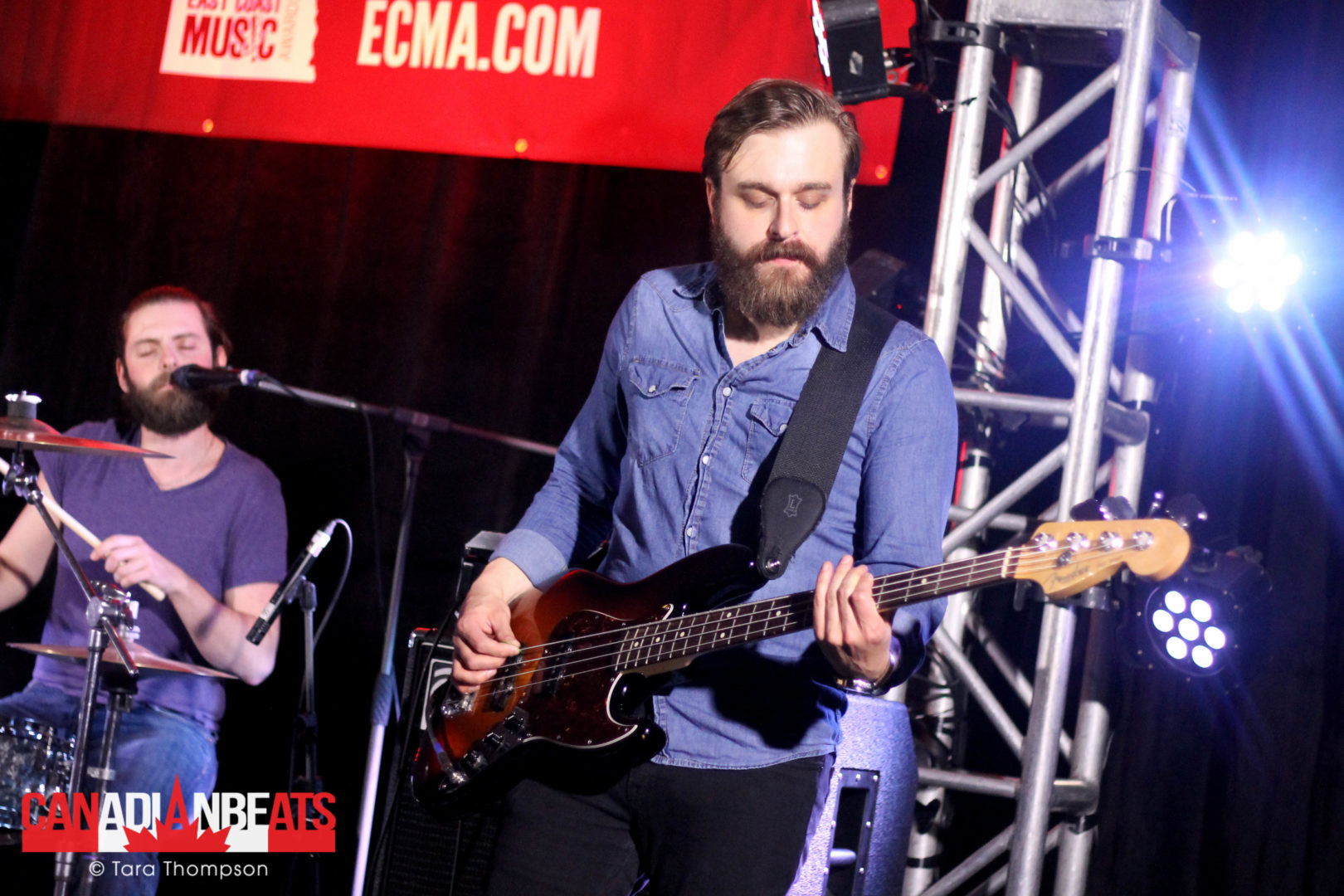 For more photos from those two showcases and more from the Pop stage, check out our Facebook photo album.