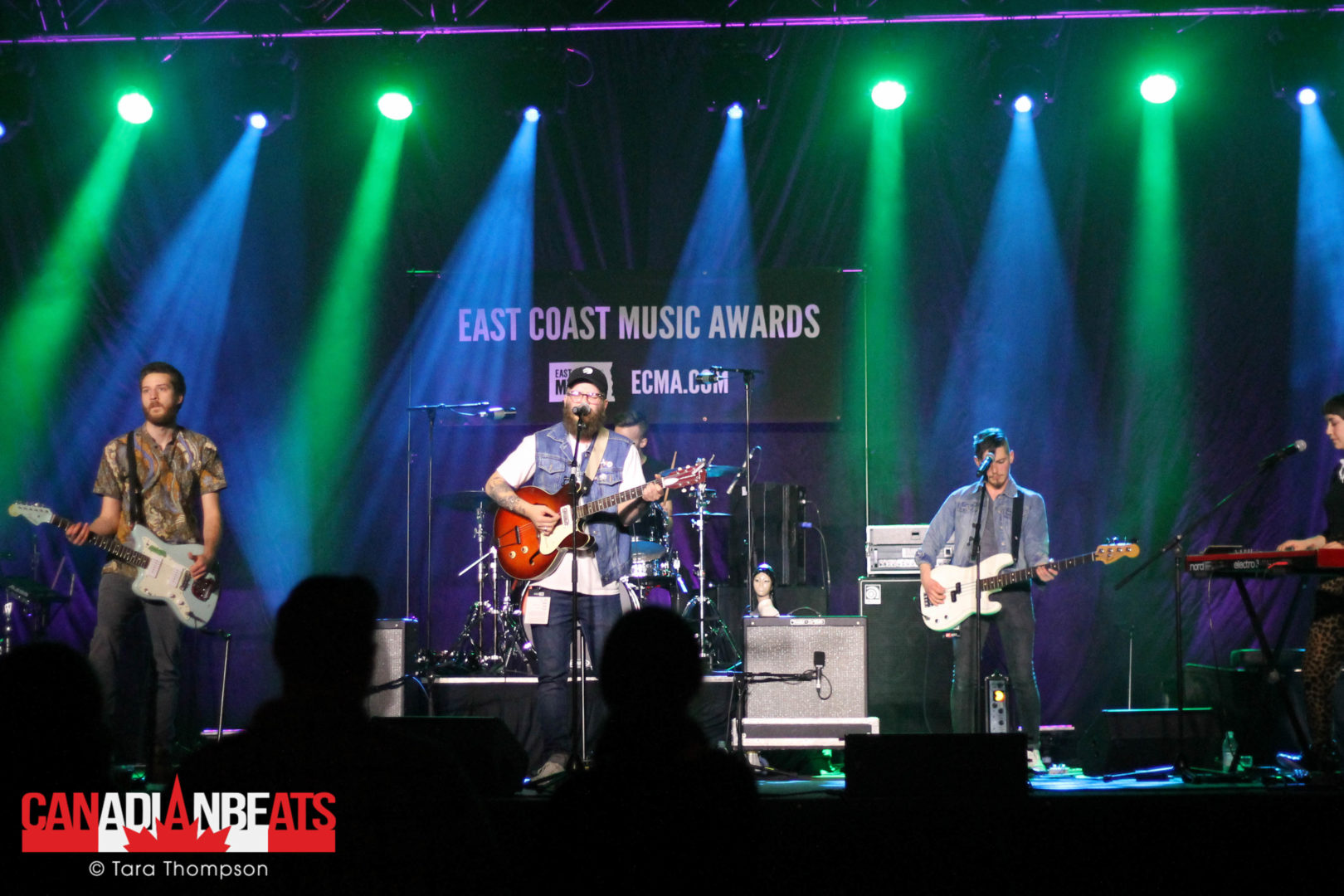 The Pop Stage at the Saint John Trade & Convention Centre also took place on Friday the 28th. The room was packed by the end of the night to see the acts that were brought together.

Opening was David in the Dark, which certainly woke up everyone in the room with their loud, upbeat and catchy set. Having seen them open for Matt Mays before I knew what to expect but it’s always a pleasure to see a local band (Fredericton, NB) on such a big stage, sharing the night with some very popular east coast acts. 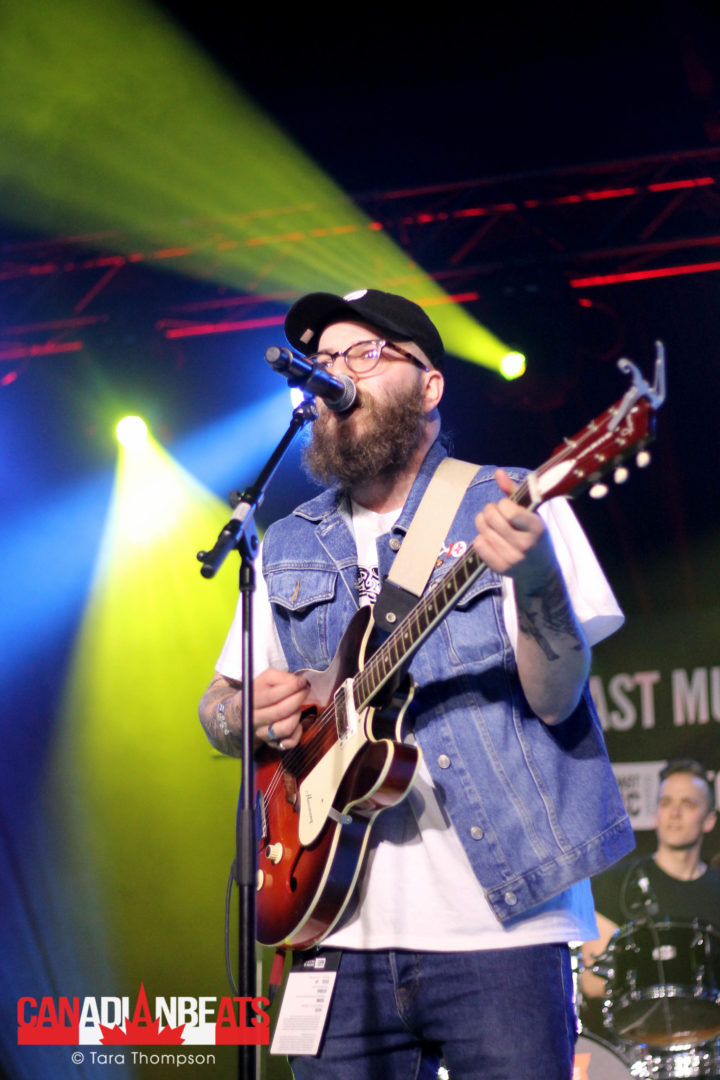 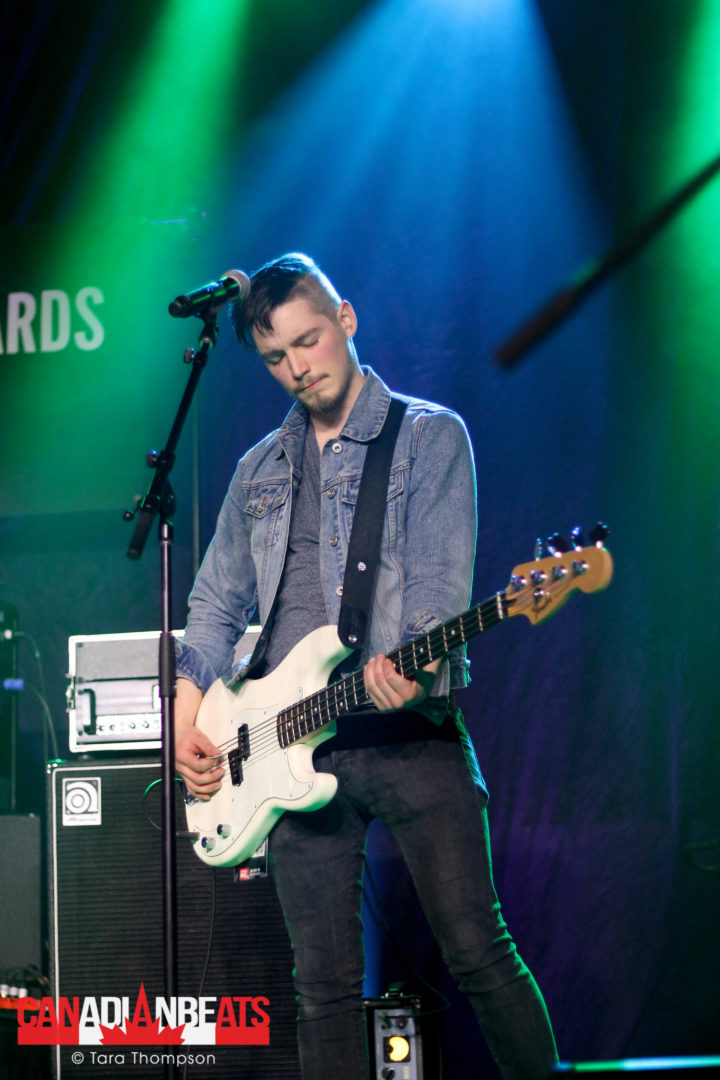 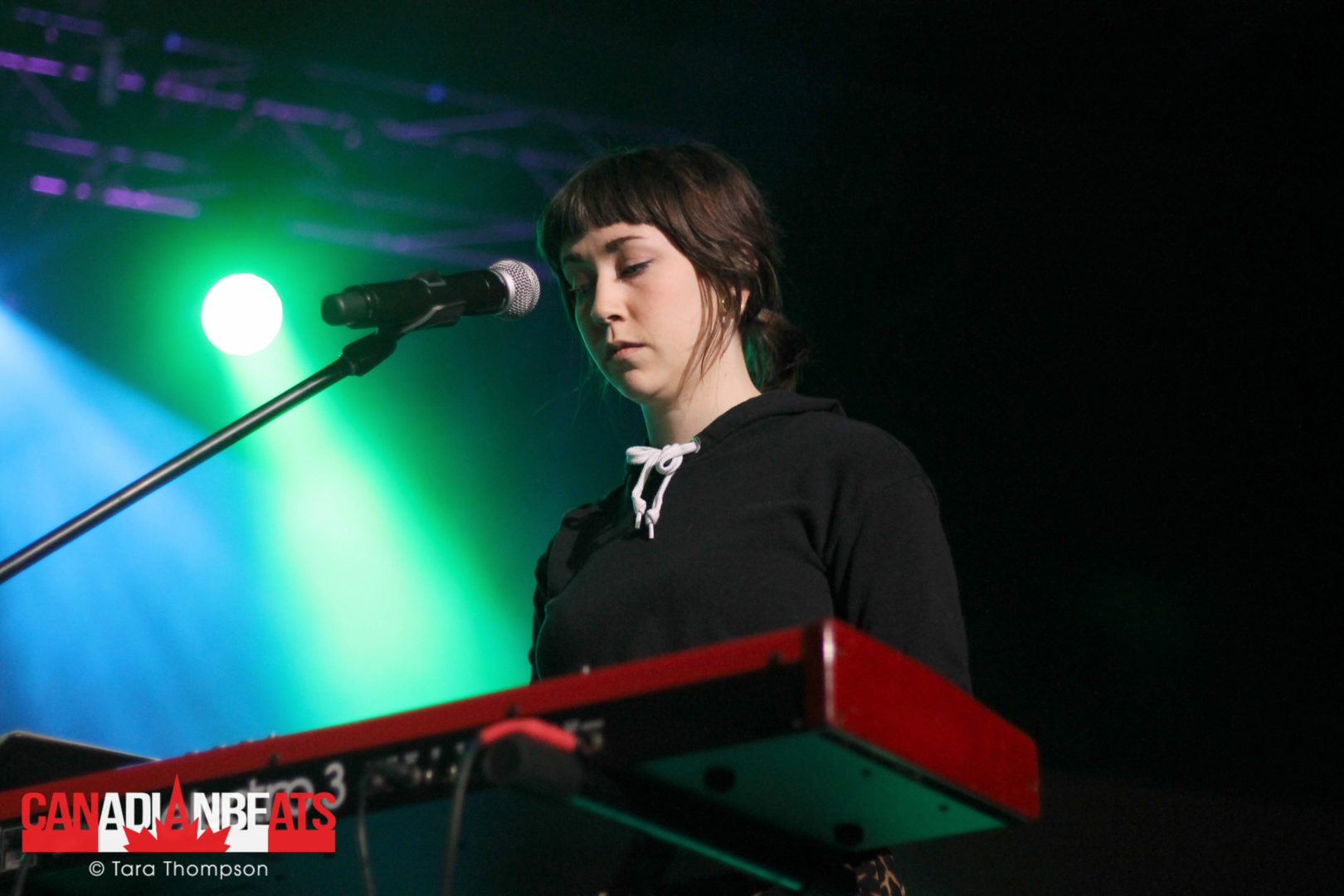 The Town Heroes were up next and played to an ever increasing audience and had them dancing and singing along throughout their set. They pumped up the crowd before the presentation of Pop Recording of the Year was awarded to Ria Mae, who played in the showcase later that night. 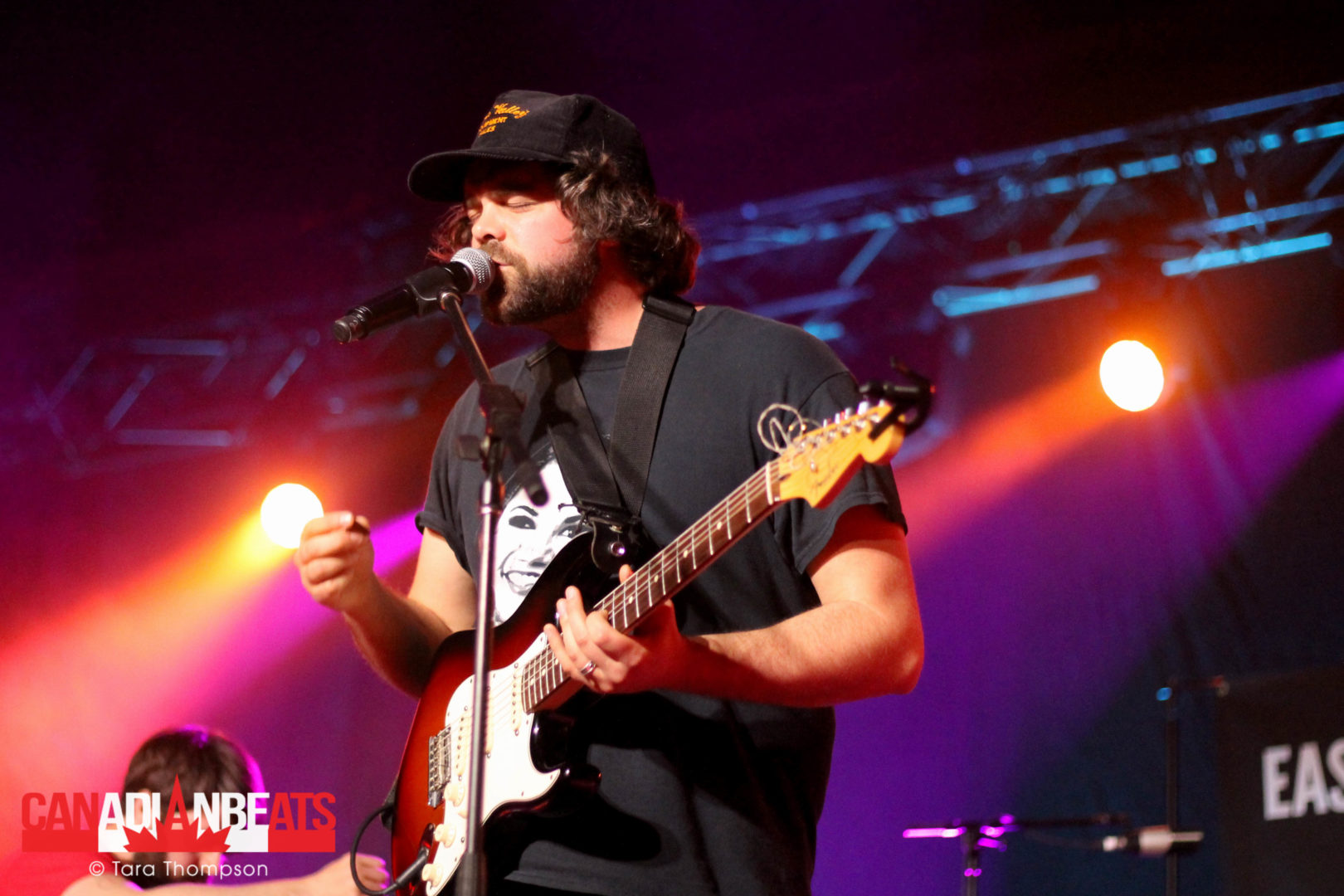 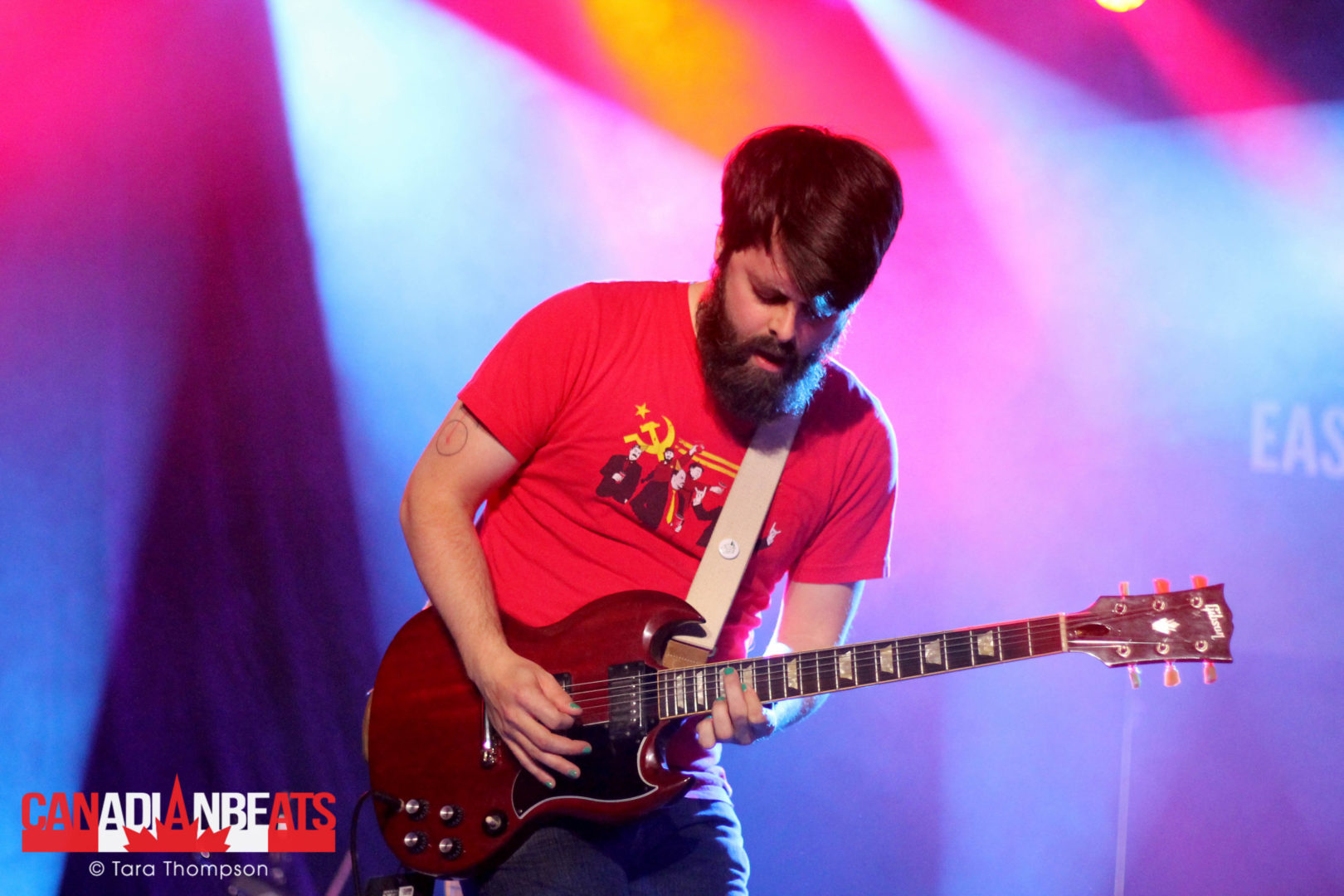 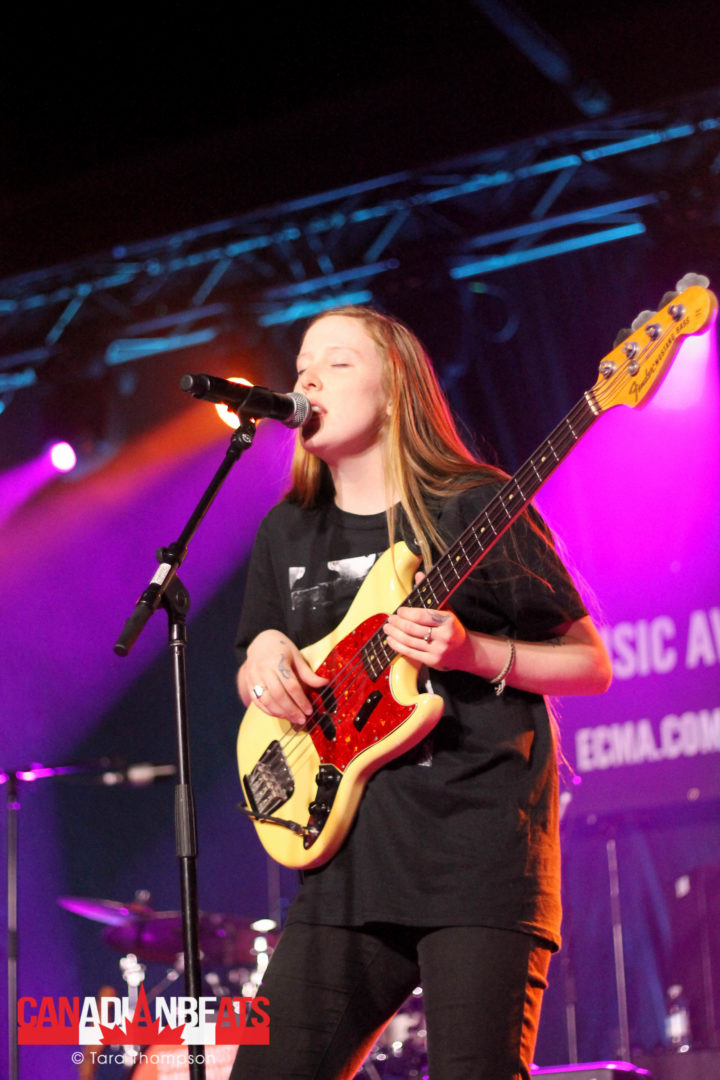 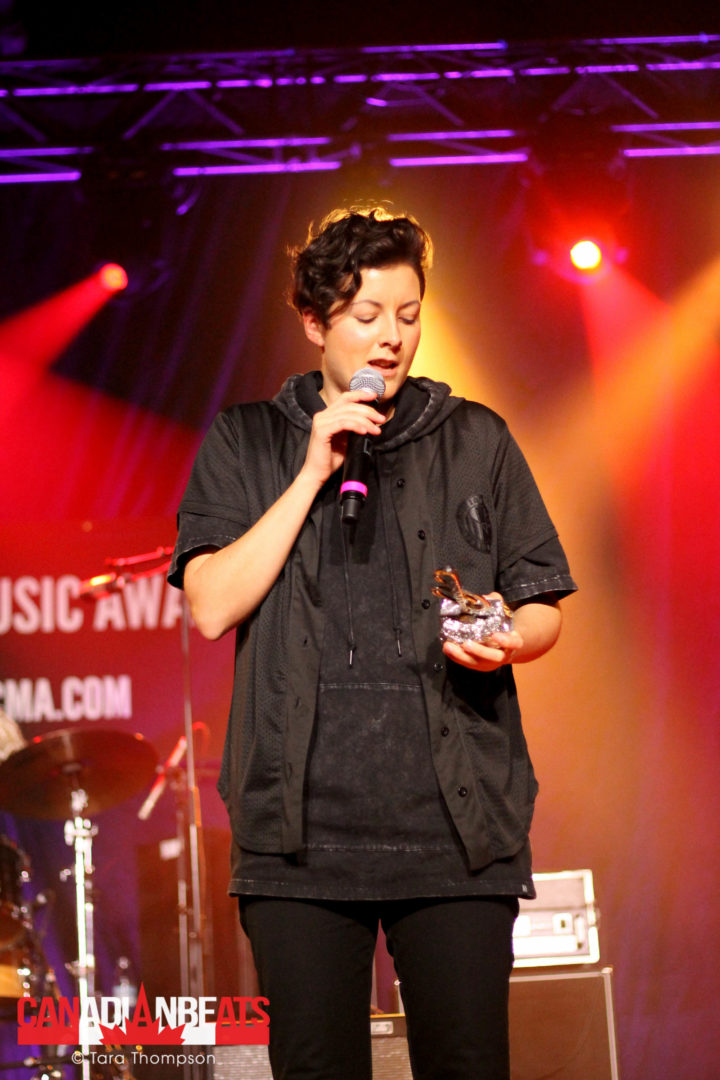 Lisa LeBlanc took the stage and certainly showed her unique sound to the crowd. She showed off her triangle skills and somehow made songs that sounded akin to metal with a banjo. With humorous and honest lyrics sung in both English and French, she warmed the crowd up for Ria Mae.

Ria took the stage with her hits “Ooh Love”, “Gold”, and “Clothes Off”, along with several others of her songs. The entire room erupted in song and dance when she was on stage, filling the Trade and Convention Centre close to capacity for her set. Unfortunately this showcase was the only one I was able to see her at beside the awards gala the previous night, but I’m glad I had this chance to see her live. Surely she’ll be selling out stadium tours in the near future if her luck of the last year continues. 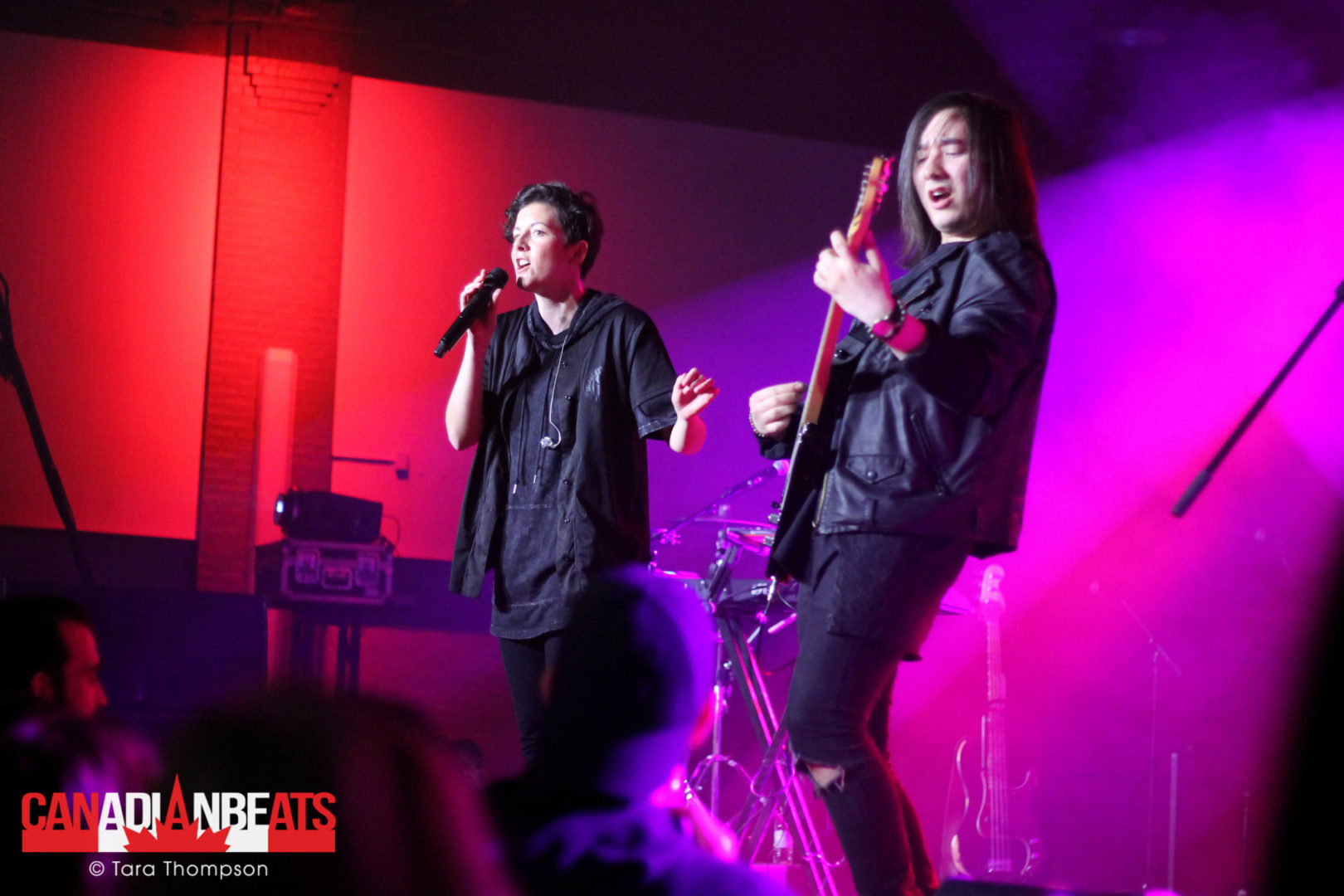 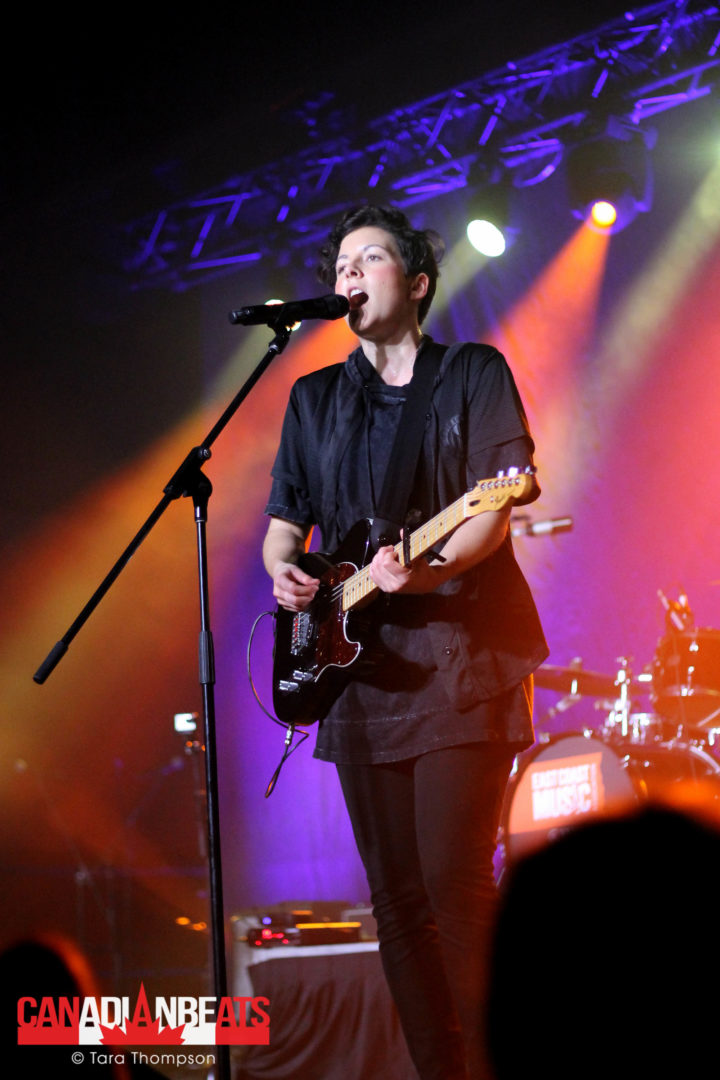 Paper Lions, a favourite of many Canadian Beats writers was second to last of the showcasing artists. They fueled the remaining crowd with passion as they sung along to hits off of their latest album, ‘Full Colour’, as well as some of their older songs. 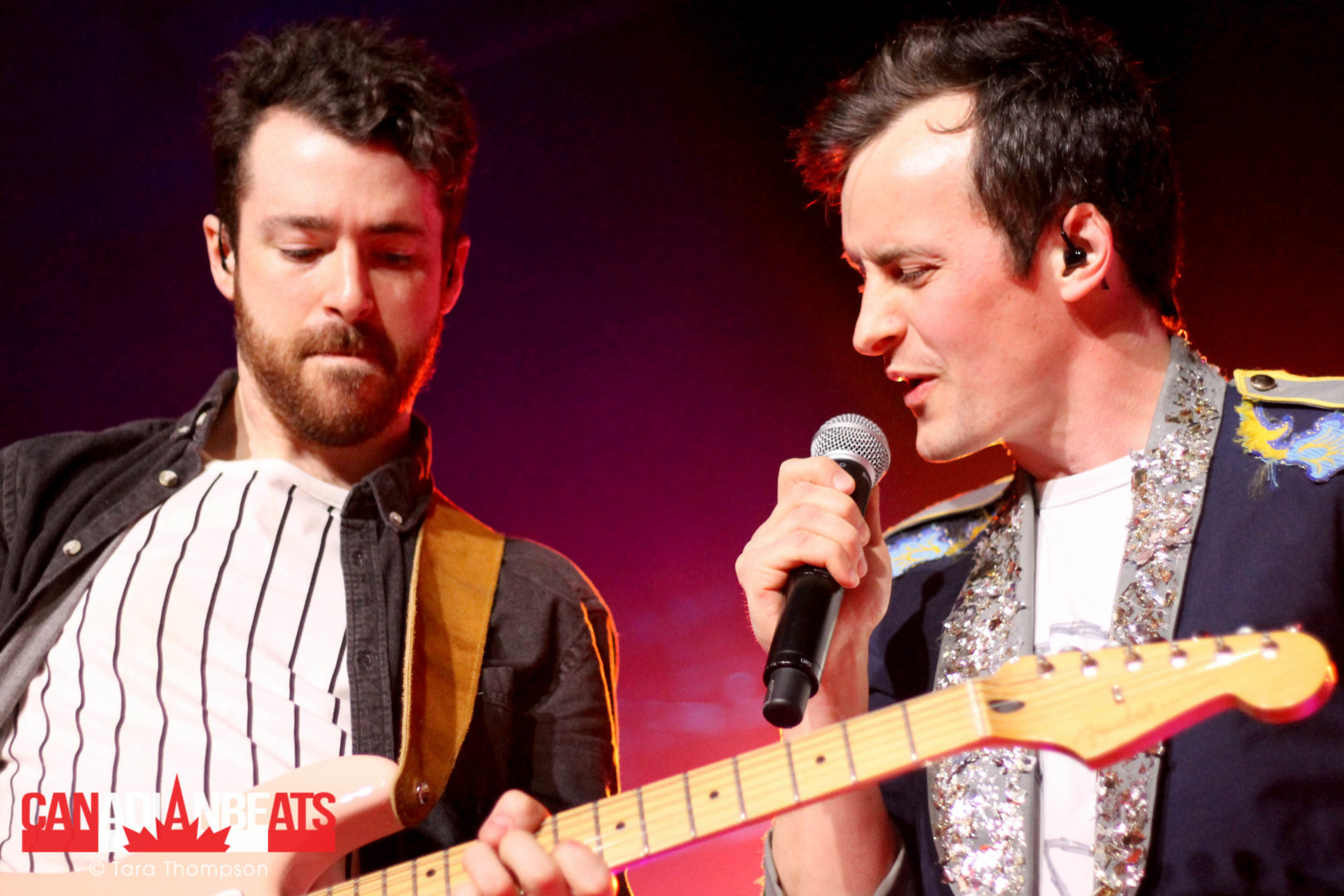 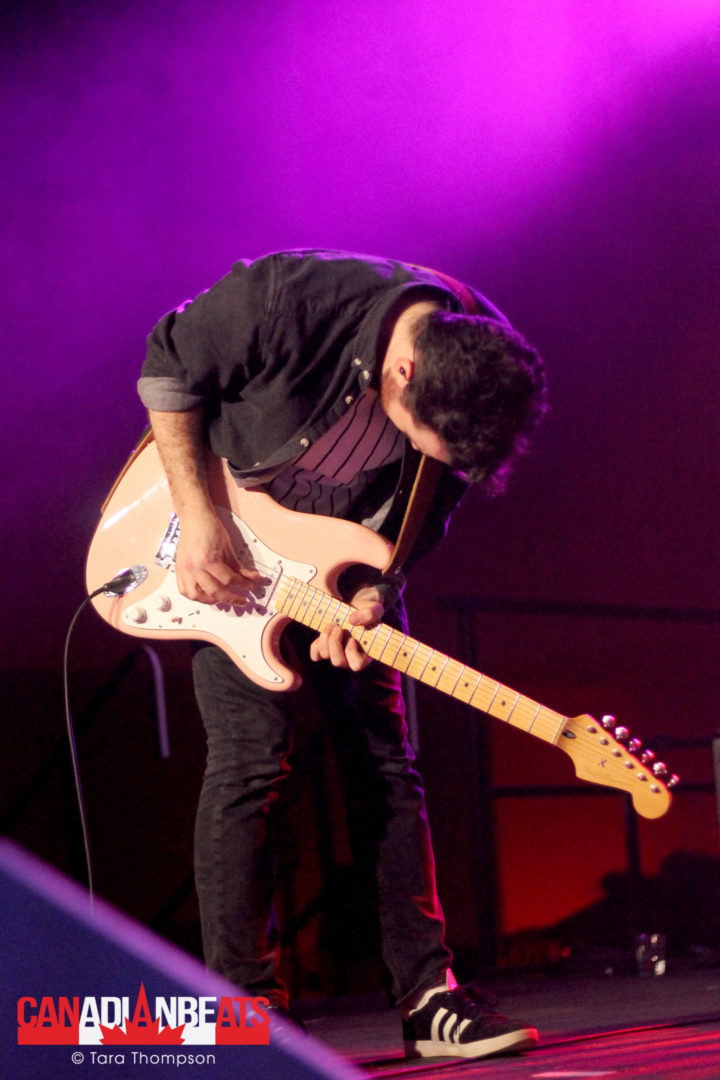 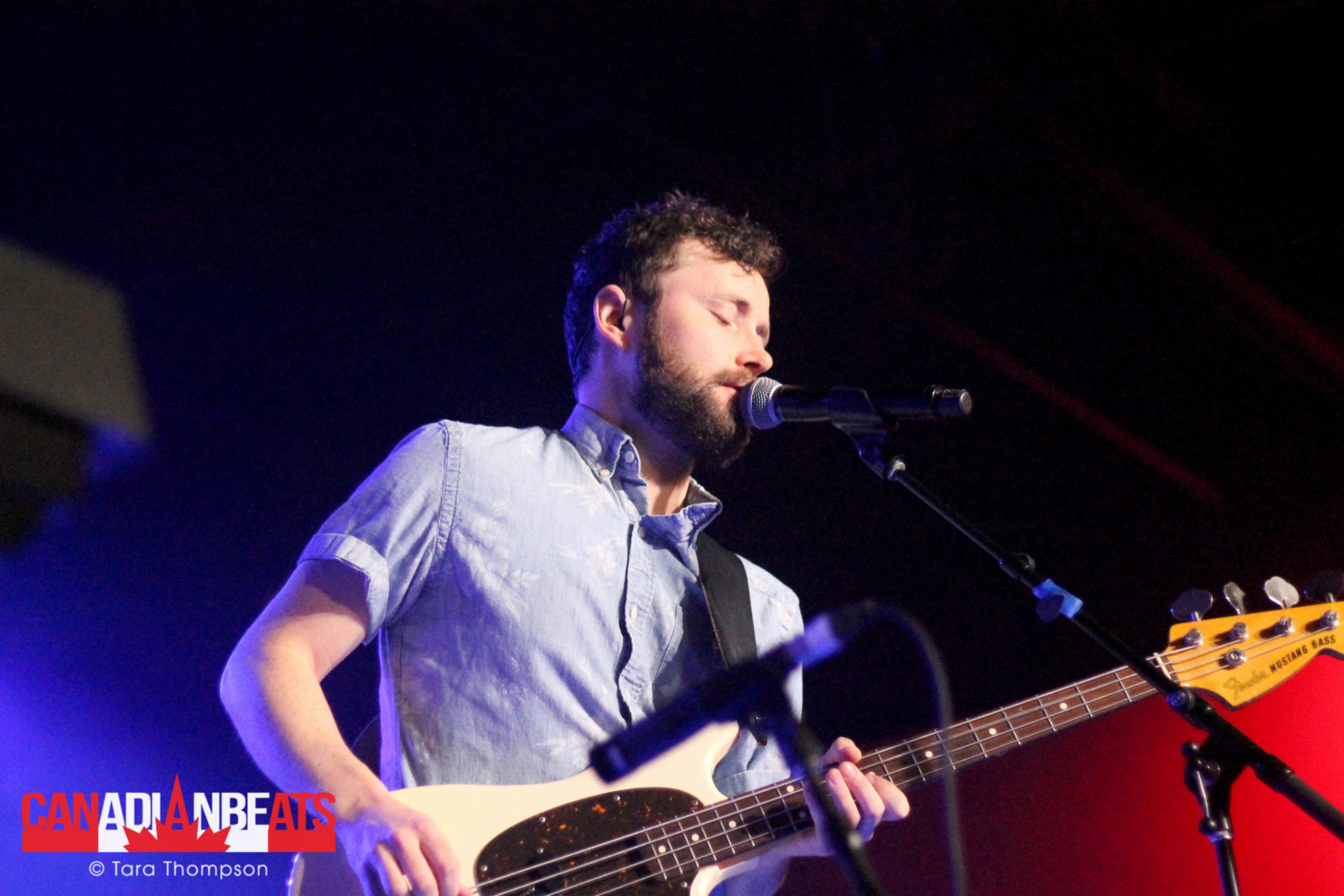 Repartee closed out the showcase, but unfortunately we couldn’t stay for their set. Other awards presented on the 28th were:

Blues Recording of the Year – Beauwater, ‘Lovers, Fools and Kings’

For more photos from Pop showcase and other showcases on the 28th, check out our Facebook photo album.