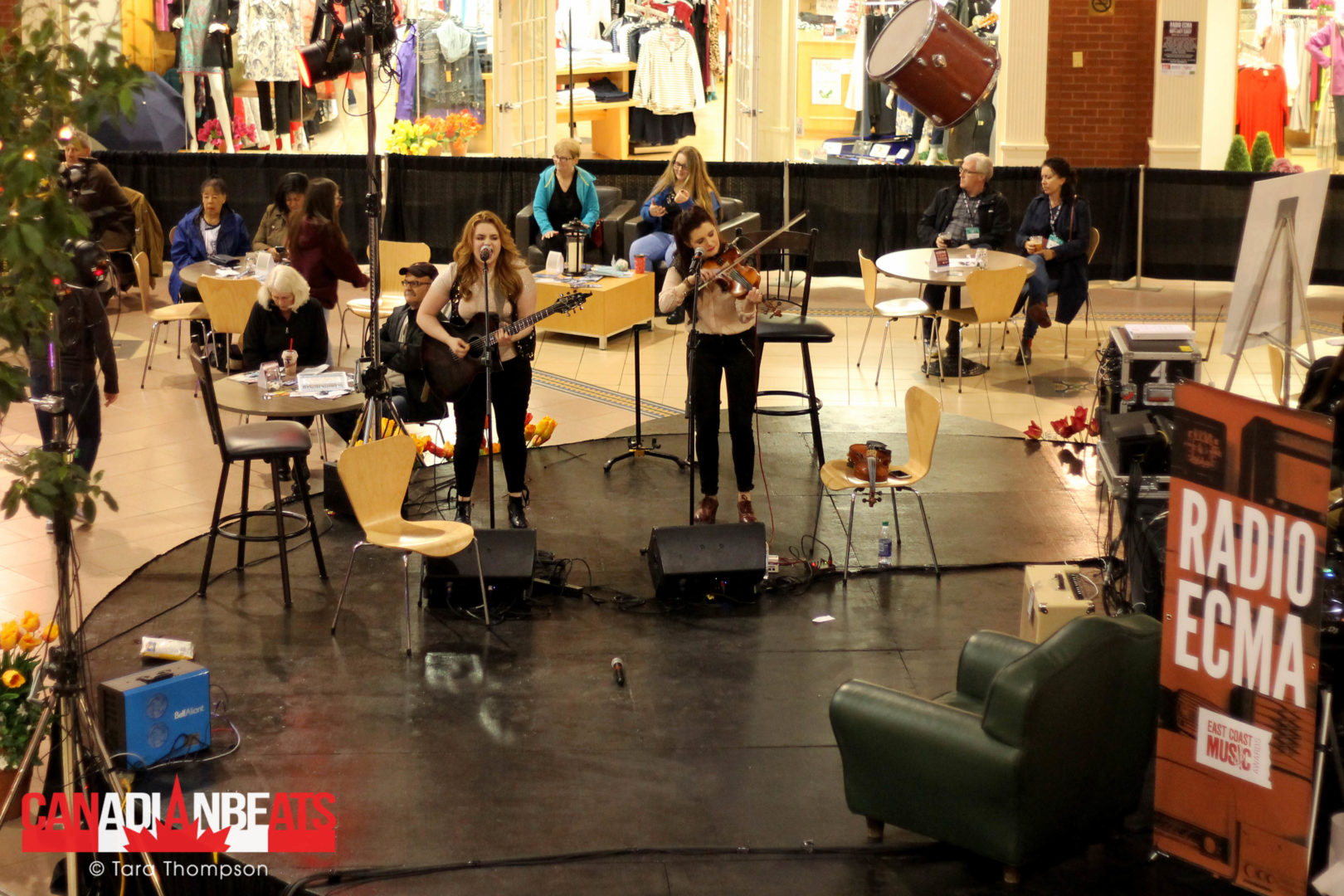 Our friends at SpinCount invited us to the SpinCount Stage on Friday the 28th. The showcase featured artists and bands from all four Atlantic provinces.

Opening the show was Nova Scotia’s Eric Stephen Martin. His set was full of lilting lyrics as he played his guitar, impressing the audience. 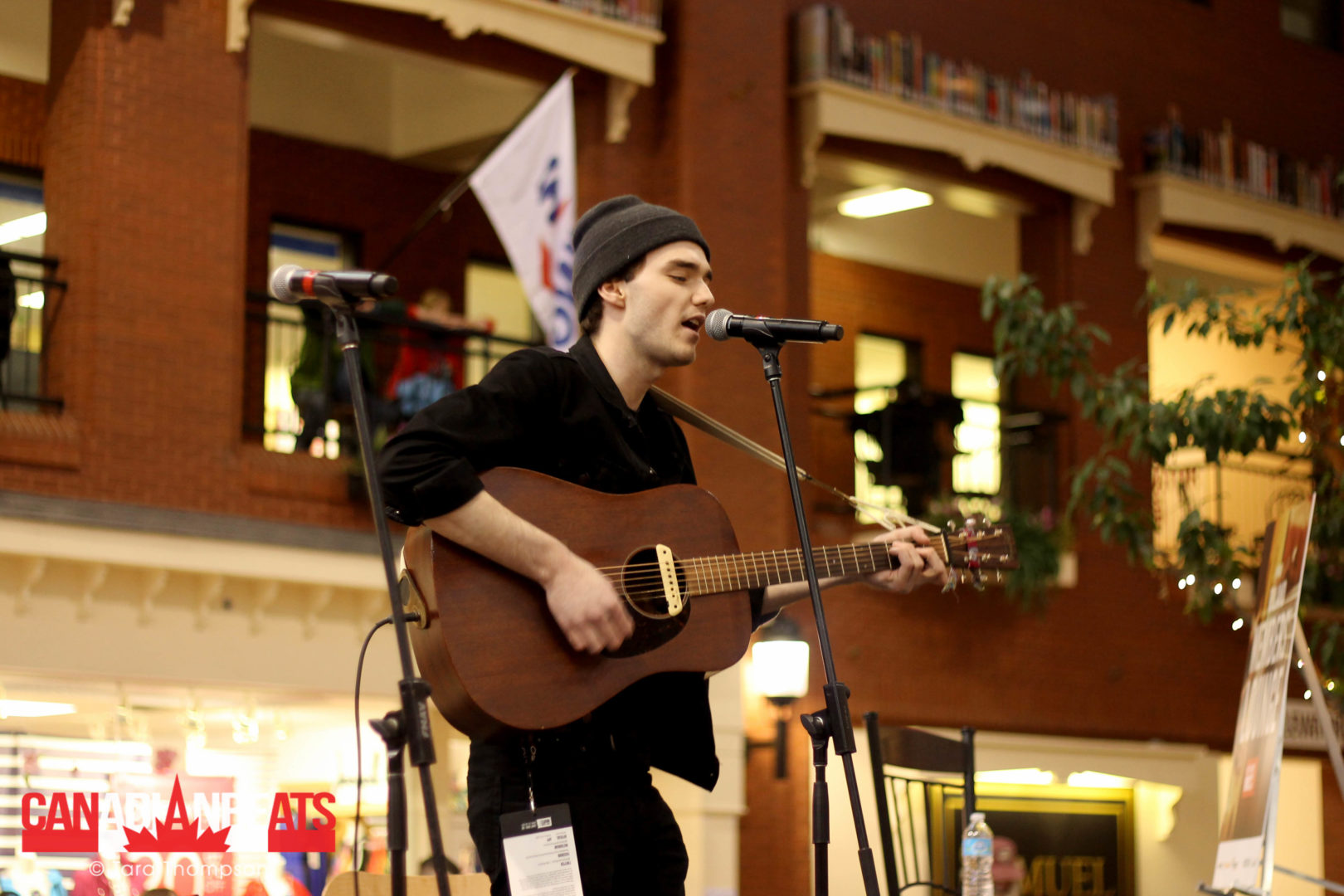 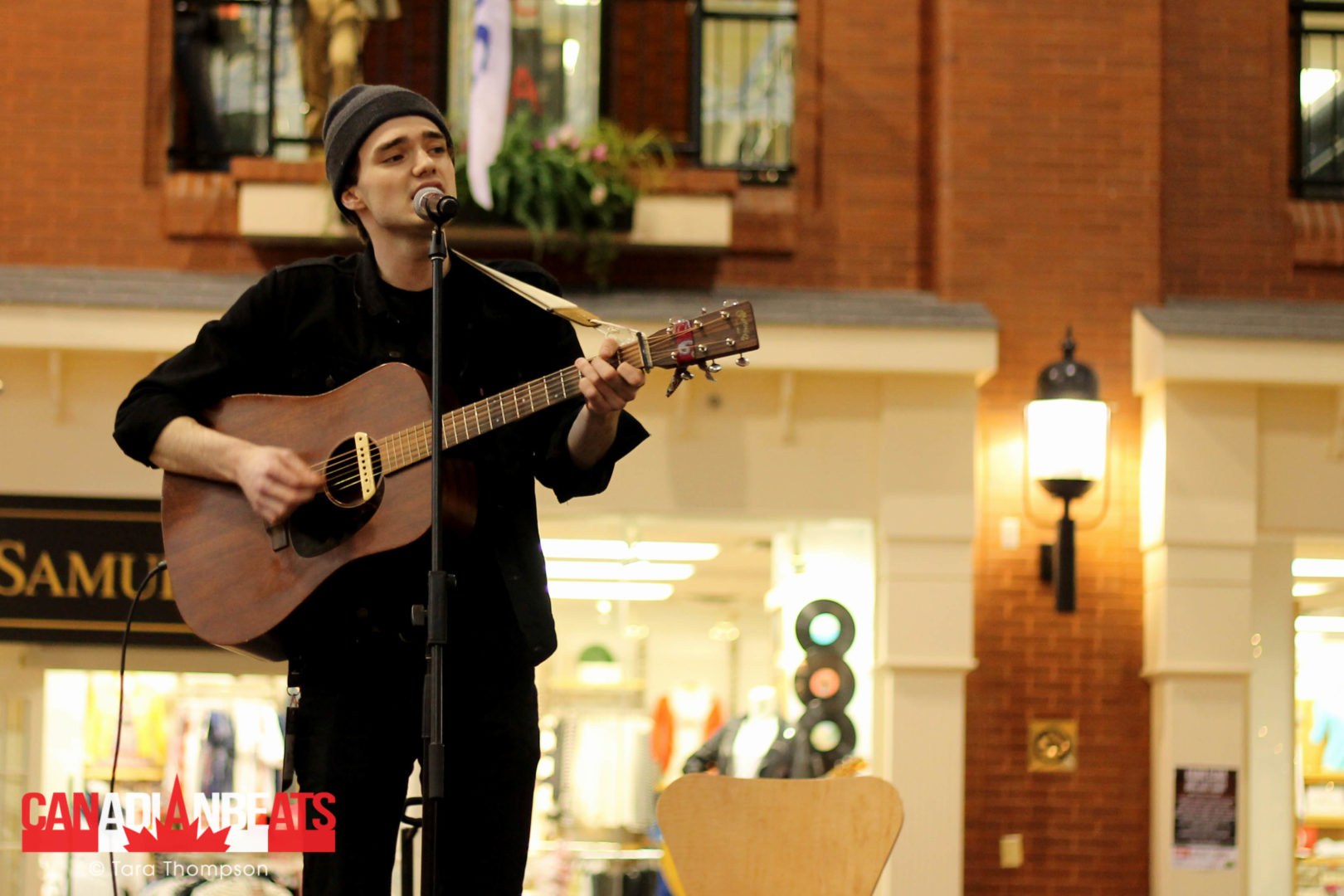 Newfoundland’s Earle & Coffin played a set that blew the audience away. I had not heard the duo before and being impressed with them would be one of the biggest understatements of the year. The amount of talent that pours out of these boys is surreal. 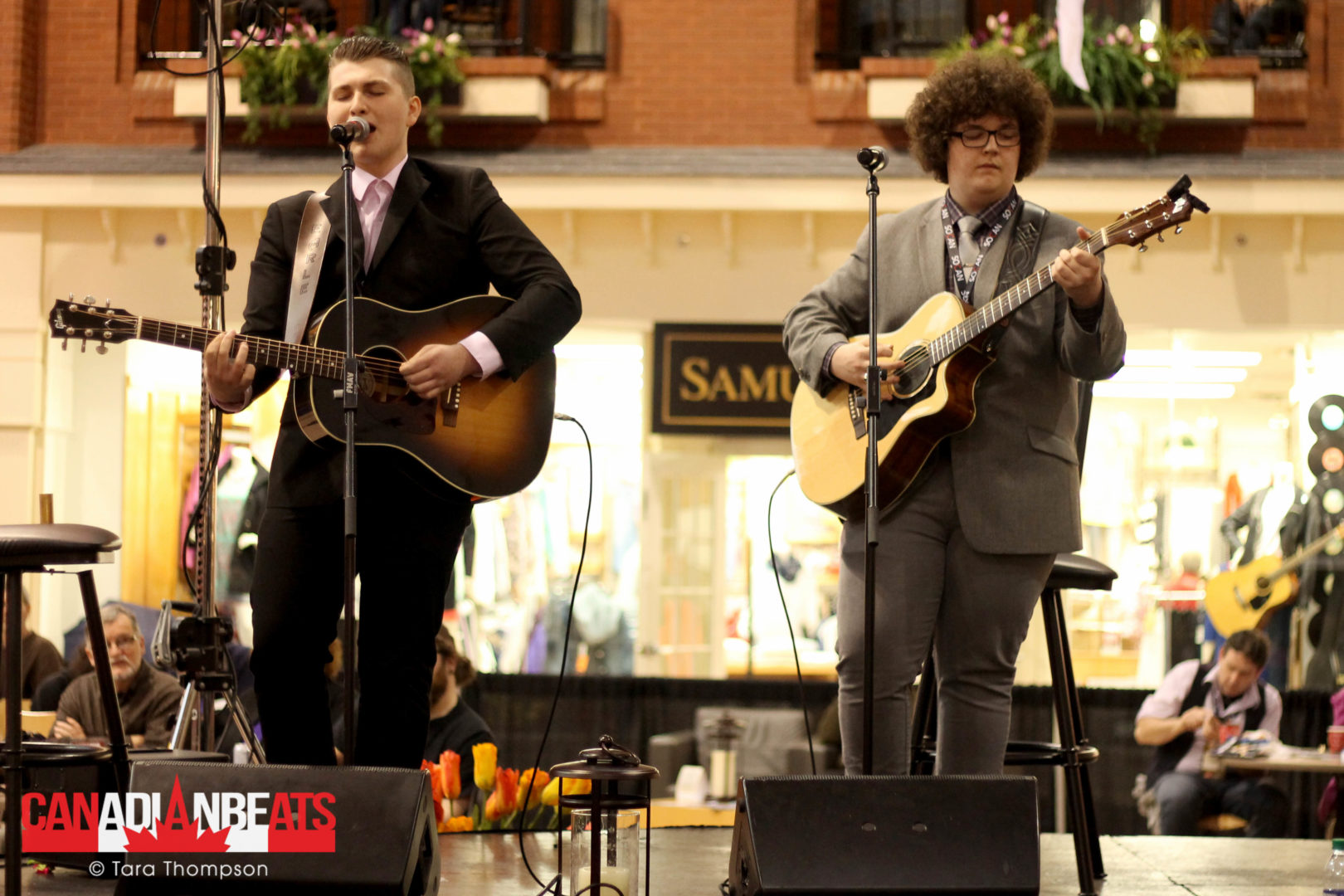 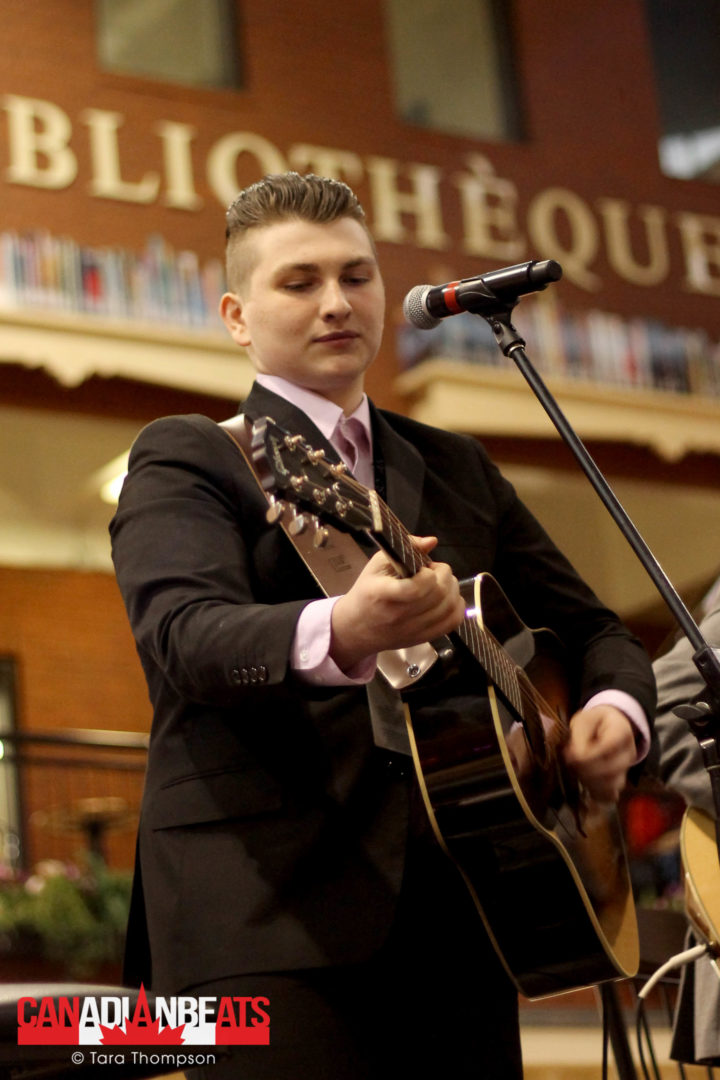 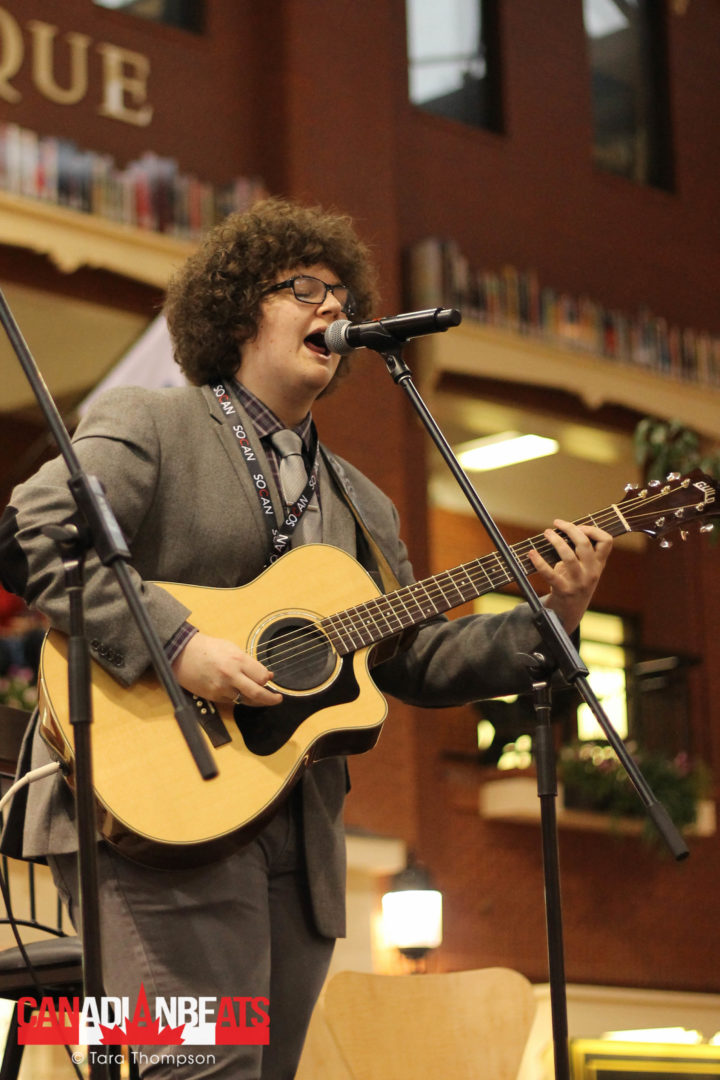 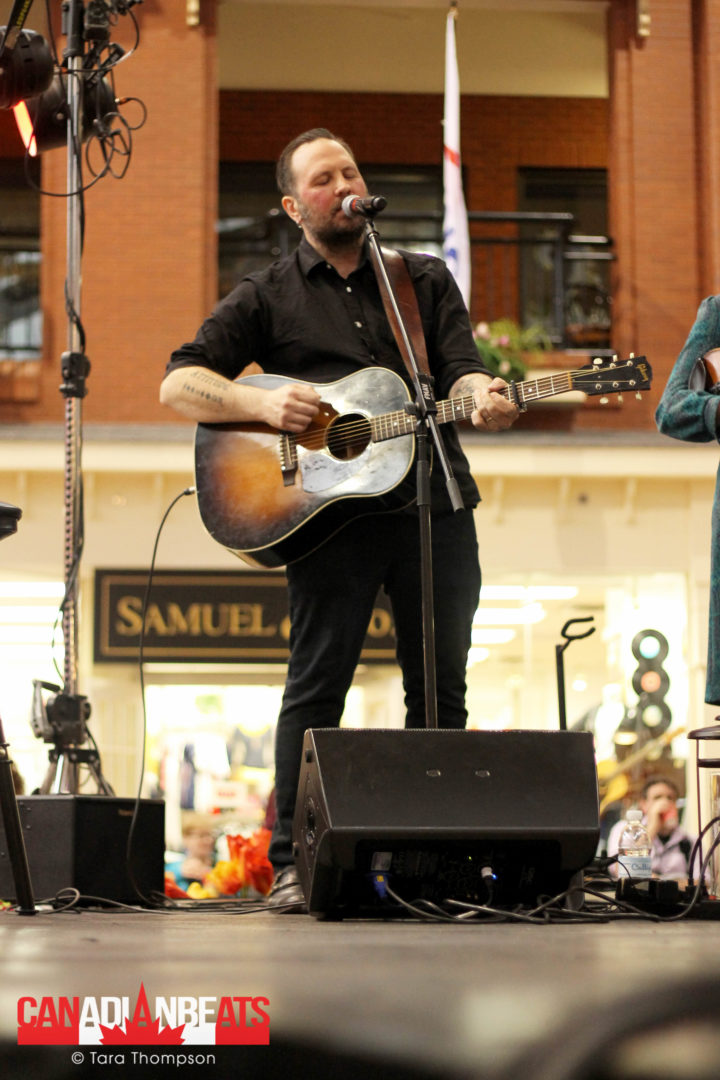 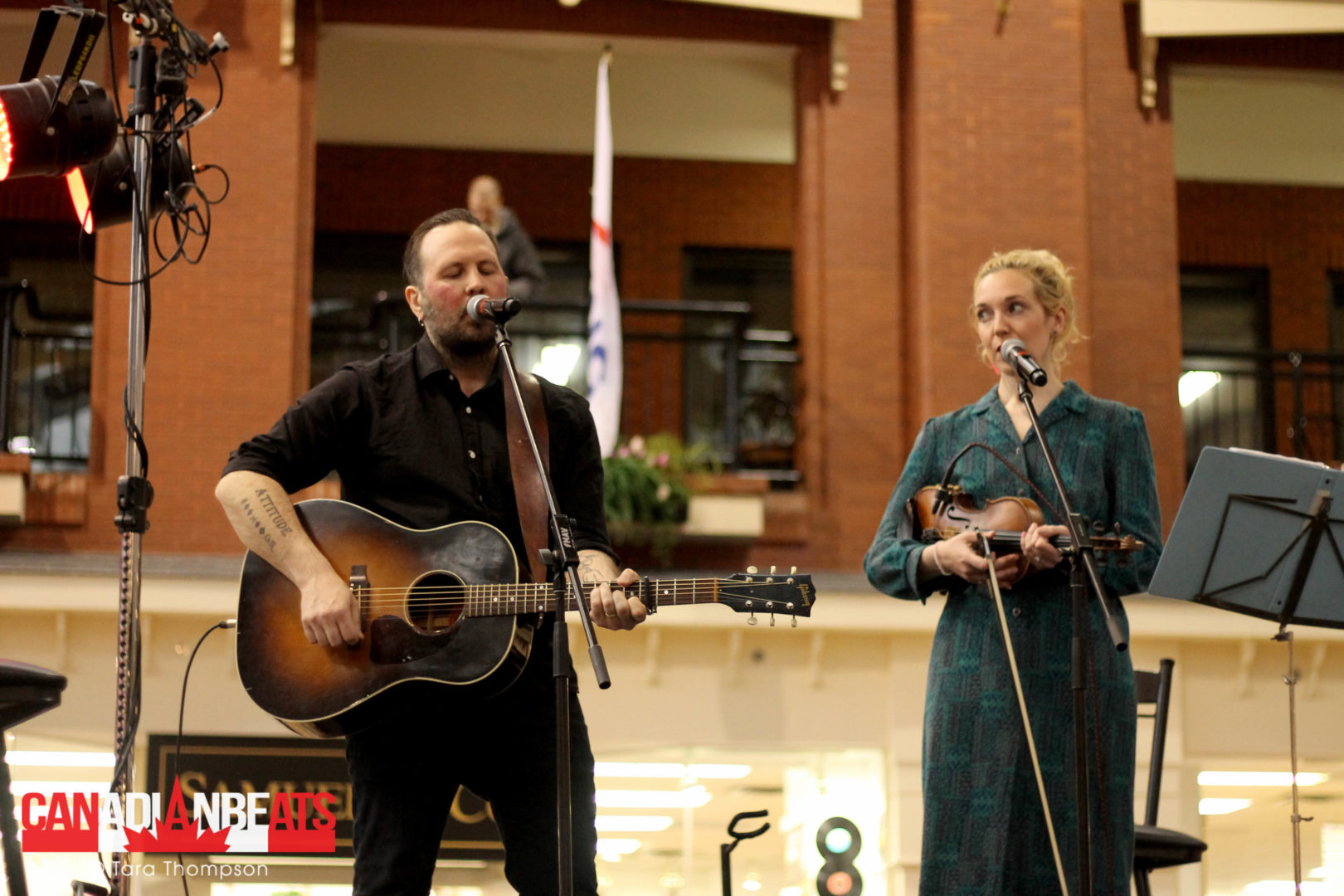 New Brunswick’s Samantha Robichaud took the stage and had the audience swaying along to her beautiful songs. 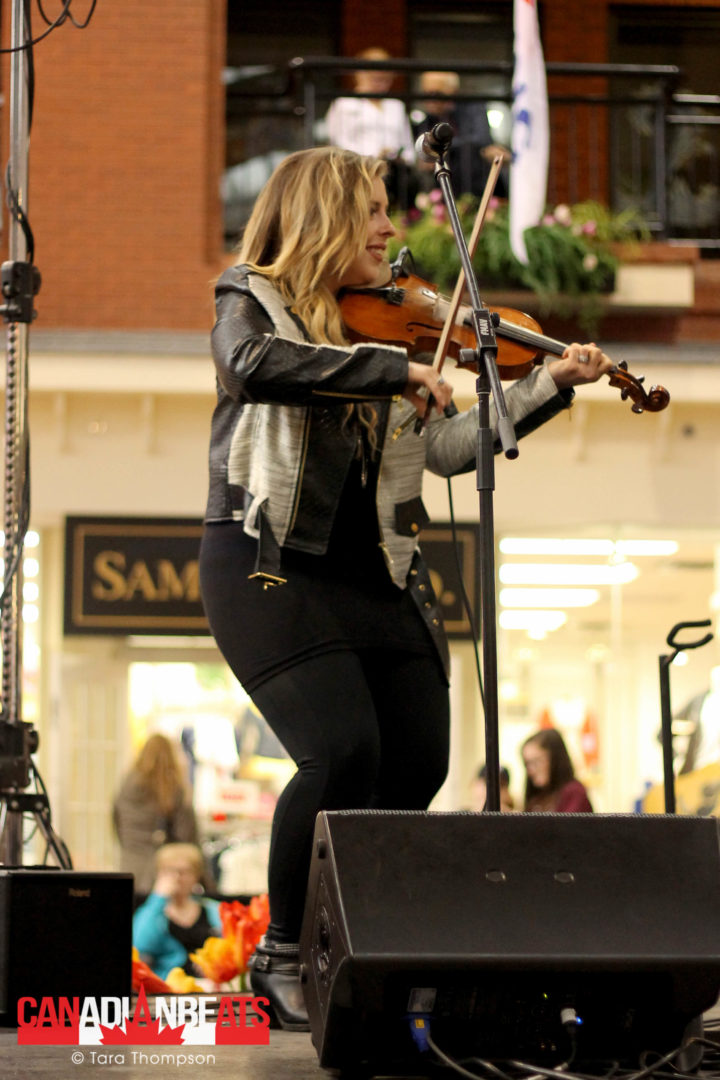 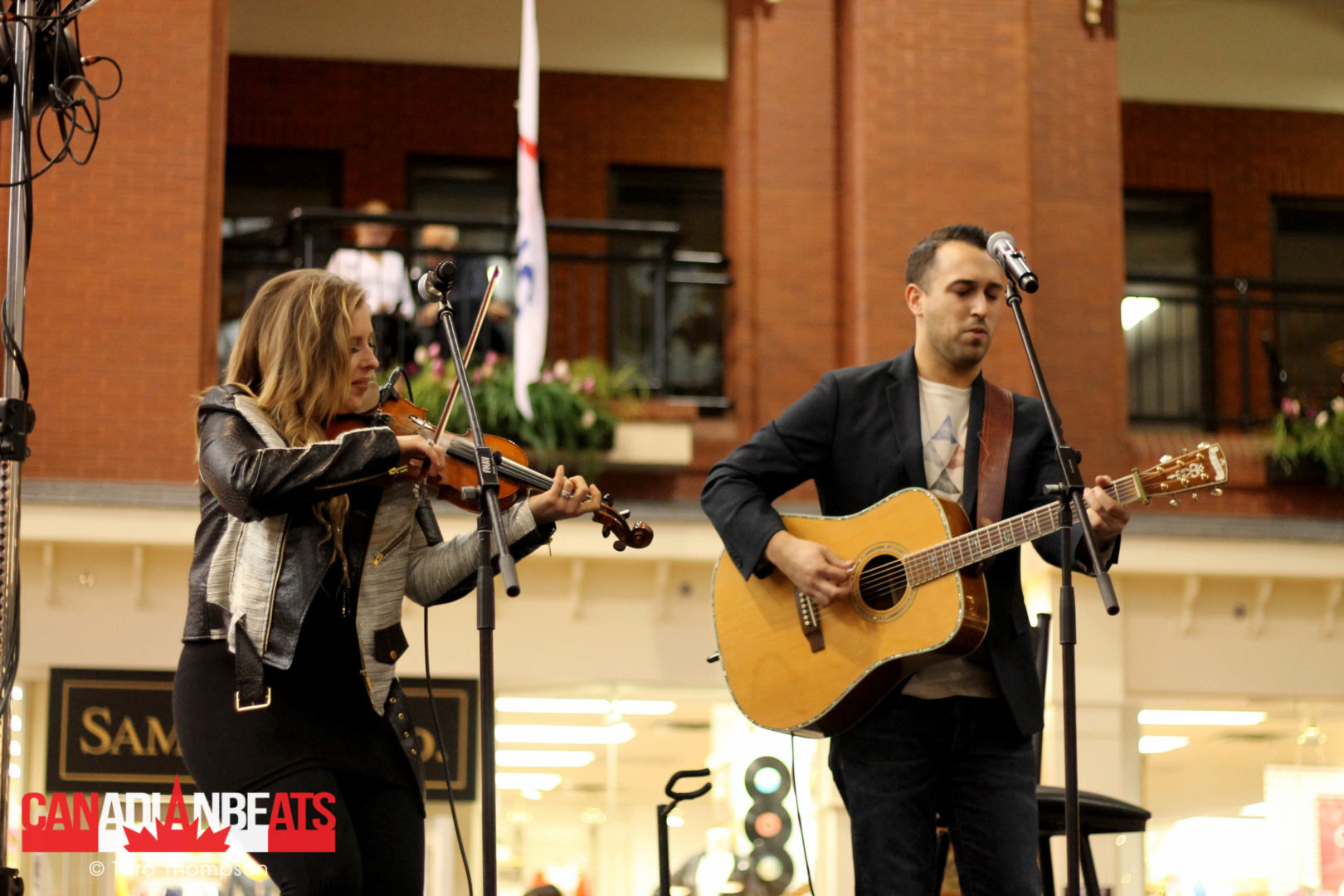 Nova Scotia’s The Barrowdowns switched stages to perform a full band set that had the entire Square nodding along to their infectious beat. 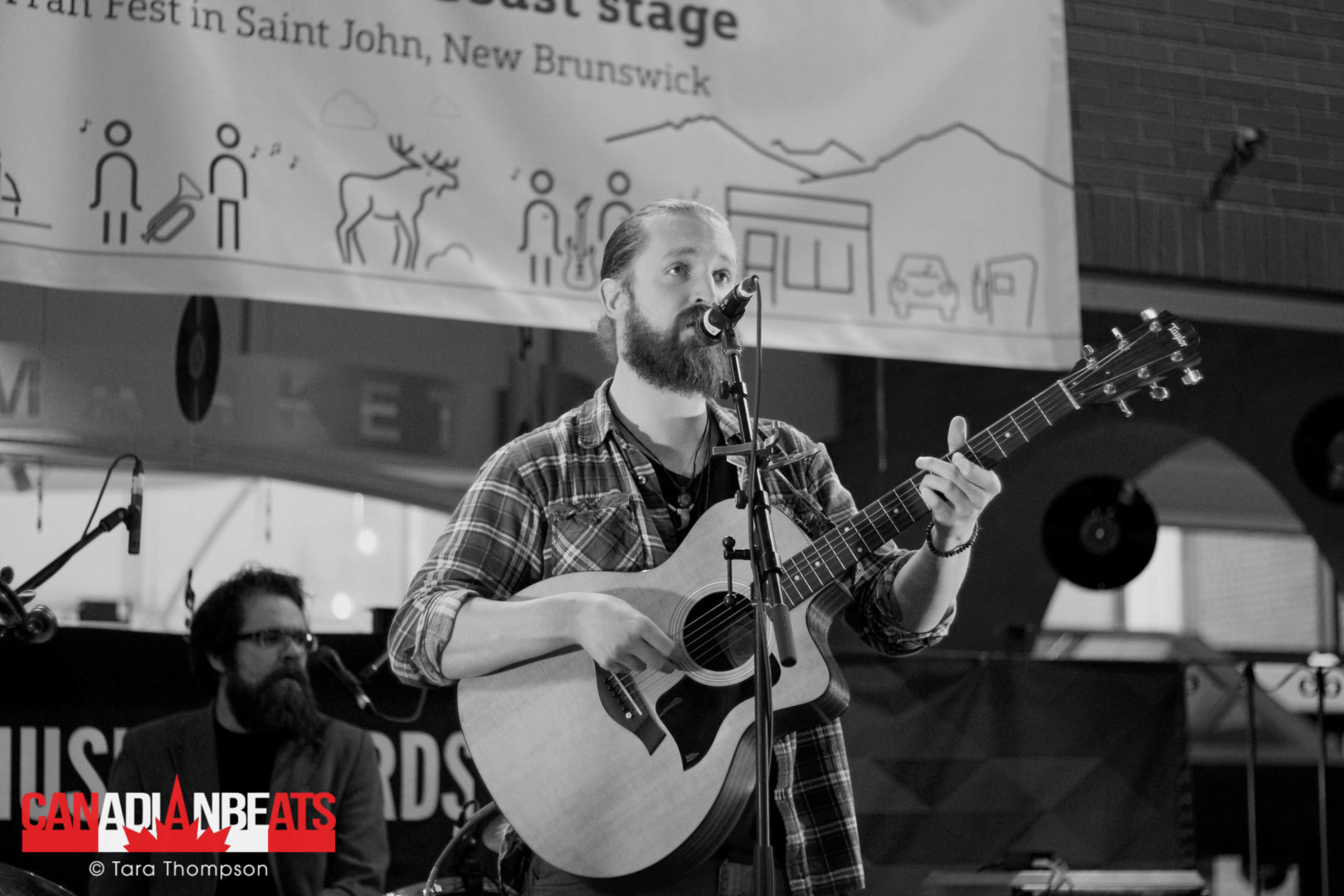 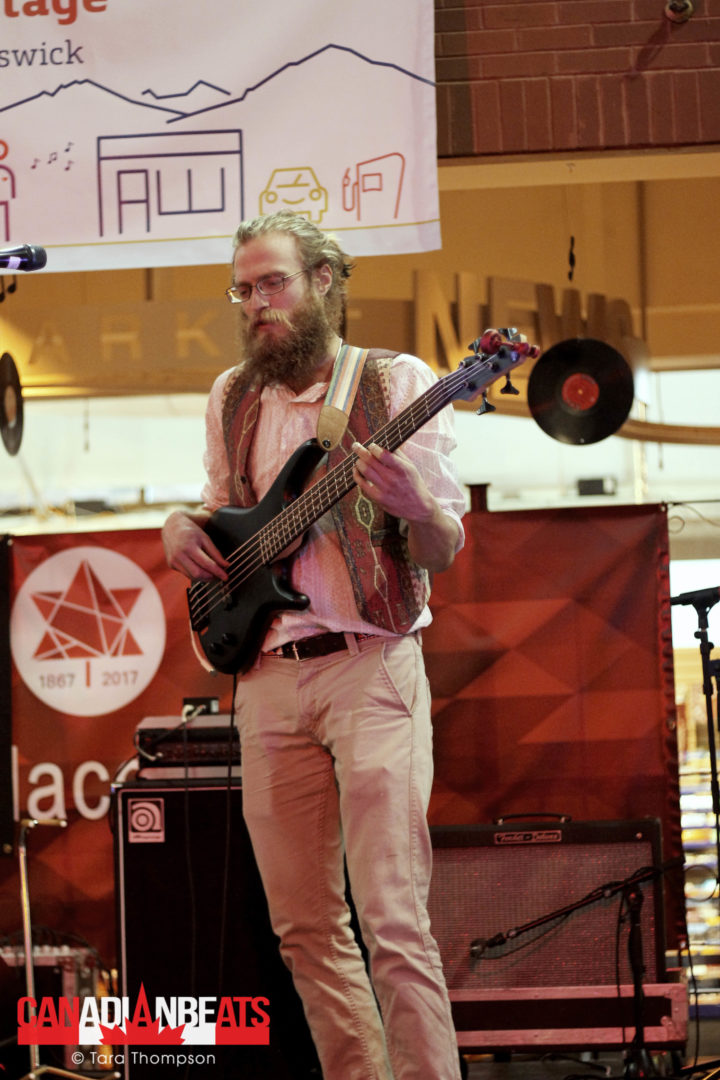 The show closed with Nova Scotian sisters Cassie and Maggie playing fast fiddle tunes while singing and step dancing along. 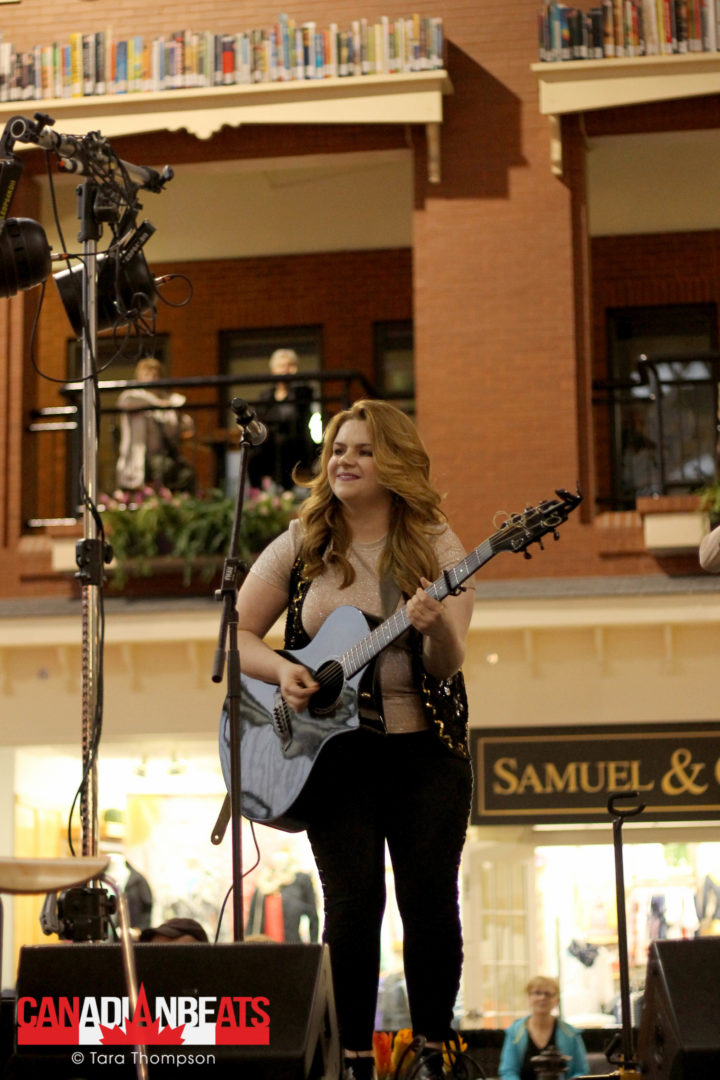 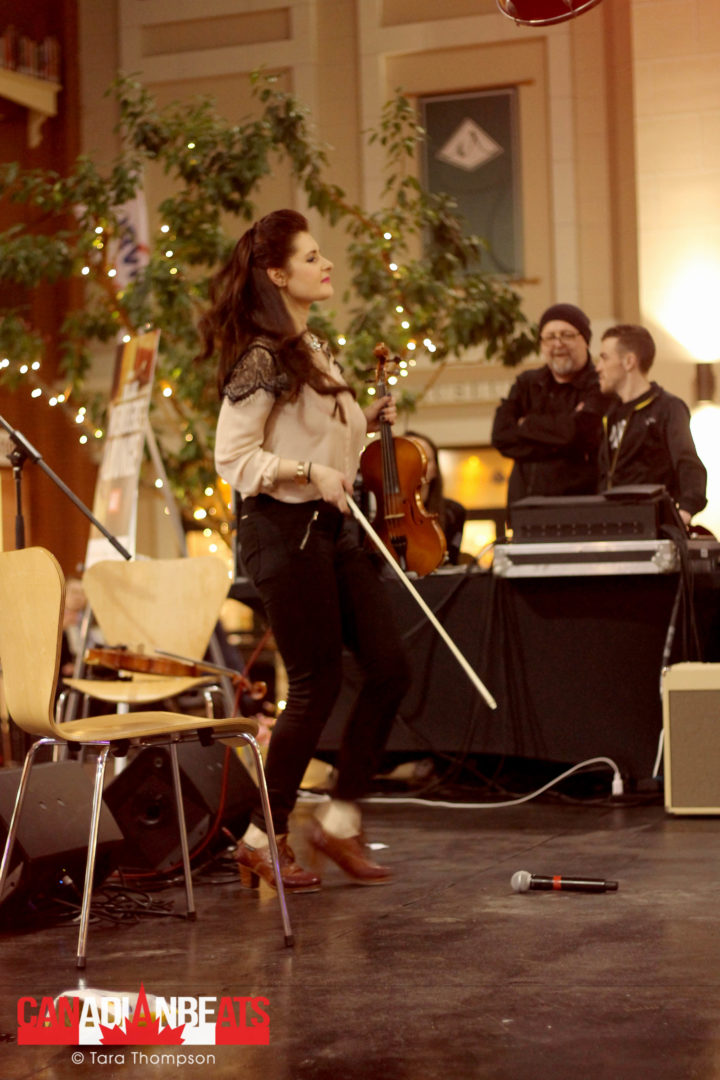 The showcase proved the sheer amount of talent that is brought to the ECMAs every year. Thank you to our friends at SpinCount for inviting us and be sure to check out all these acts if you haven’t before!