Saturday the 29th had a plethora of showcases to choose from. Difficult choices had to be made to be able to get to see as many places as possible, and as usual with these conferences, that difficult choice was usually to not be asleep, no matter how comfortable the beds were.

The Bluebird North Stage in the Sanctuary Theatre featured ten artists songwriter circle style. The venue was absolutely breath taking and the acoustics were, no pun intended, heavenly. The first five artists to take to the stage were Andrew Waite and his wife Nikki, Makayla Lynn, Simon Daniel, Dylan Menzie, and Jessica Rhaye. Rhaye was the host of the event, introduction each artist in turn.

Each artist was able to perform two songs. Waite and his wife performed with his acoustic guitar and her saxophone two beautiful ballads, including one song that had lyrics written by his grandfather from when he was away in the war.

Makayla Lynn told tales about Nashville and how she was able to write with producer Chris Kirby for one of her songs, as well as a writing session that only took twenty minutes to complete. Her powerful voice had no problem echoing throughout the small venue, impressing the audience.

Simon Daniel was the only one in this half of the showcase that I was not familiar with. As a Francophone artist he performed in both English and French simply with his voice, guitar and whistling. His two songs blew me away. His voice could reach lower and higher notes, and pairing it with the whistling was astounding.

Dylan Menzie, a favourite of the weekend and of Canadian Beats in general, performed his well-known ‘Kenya’ and a newer song that he wrote about wanting to be connected to the music and staying connected to things in life. His voice, like Lynn’s, had no problem travelling through the room.

Jessica Rhaye finished her two songs with a beautiful tribute to loving her children no matter what life brings them. Her vocals and soft guitar playing had everyone in the room giving a standing ovation at the end of her performance. 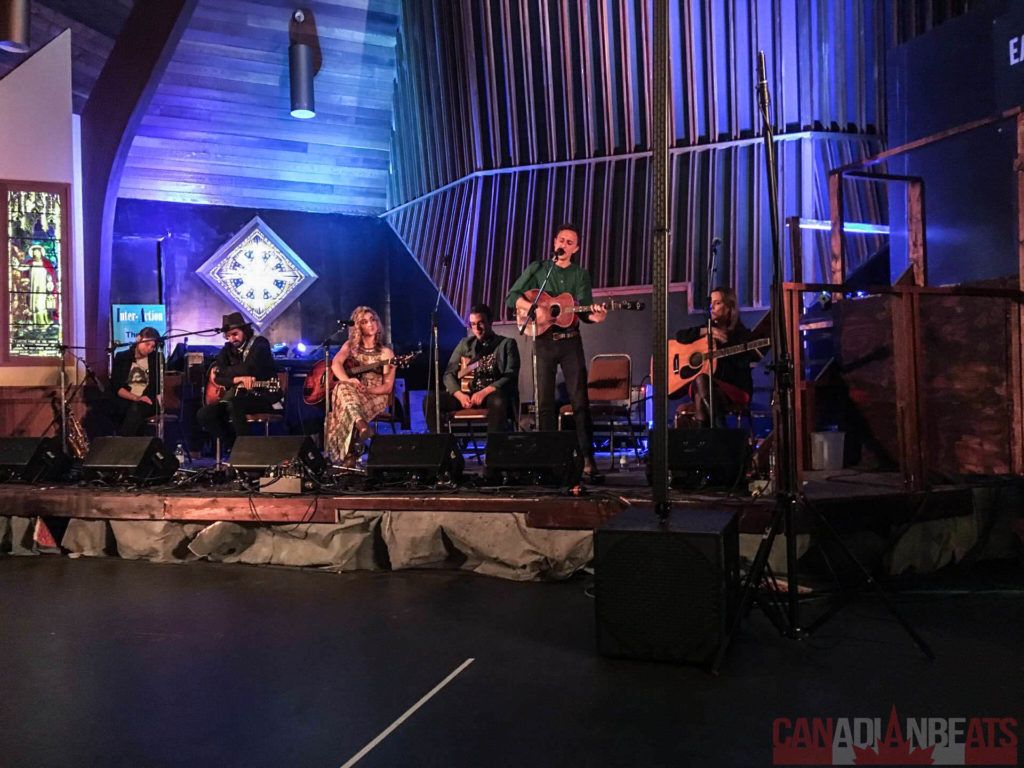 The next round included Adyn Townes, Mike McKenna Jr., Alana Yorke, Dave Sampson, and Laurenn Marchand. The second round was hosted by Townes, another Canadian Beats favourite.

Townes kicked off this round with his electric guitar and his unique voice carrying throughout the venue, singing songs about how he felt after he had his unfortunate accident in Newfoundland in 2015. He had the crowd laughing along to his jokes and swaying along to his catchy songs.

McKenna is another artist that I was not familiar with before the showcase and was highly impressive on his acoustic guitar. Like many of the other artists performing, his voice was powerful as he sang about his home in Cape Breton.

Yorke performed songs on her keyboard, one of which was a newer song with beautiful (even though she claims she made mistakes) chords throughout it written by her husband who is a composer.

Sampson was definitely a crowd favourite as his voice demanded attention right from the start. He also performed a song about his home in Cape Breton as the town had changed over the years from an industrial town to more of a tourist destination.

Marchand closed out this round as she sang songs inspired by her work in music therapy, one of which was a song about an older gentleman who lost his wife during childbirth and watching his son getting ready to have a child of his own. 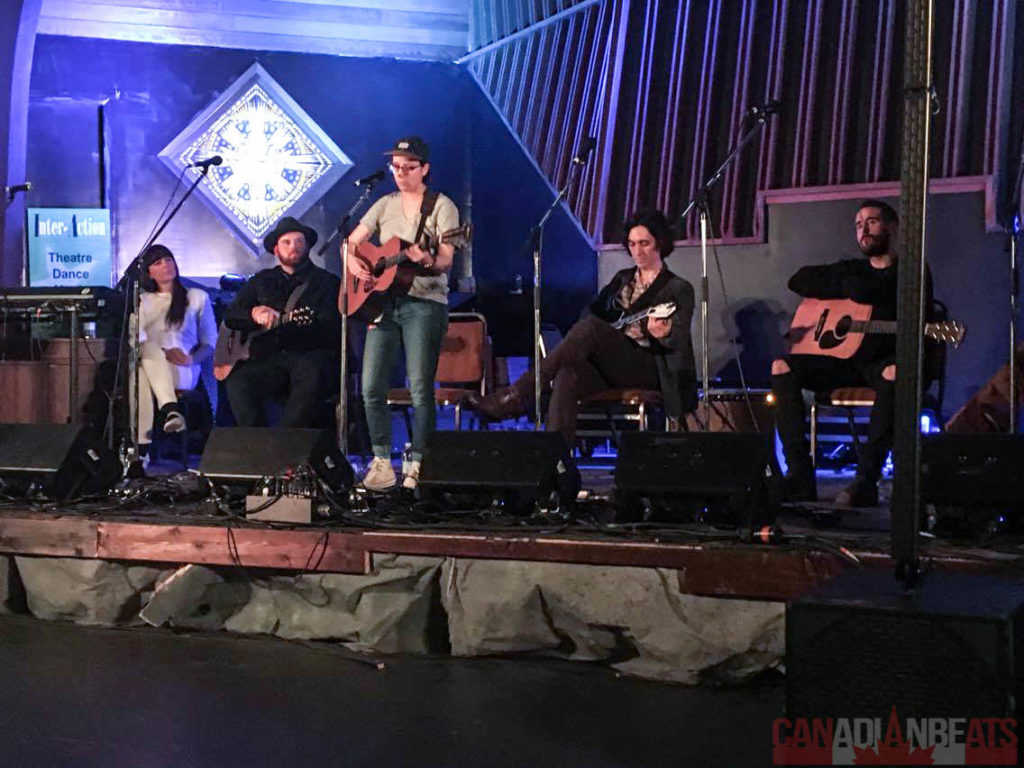 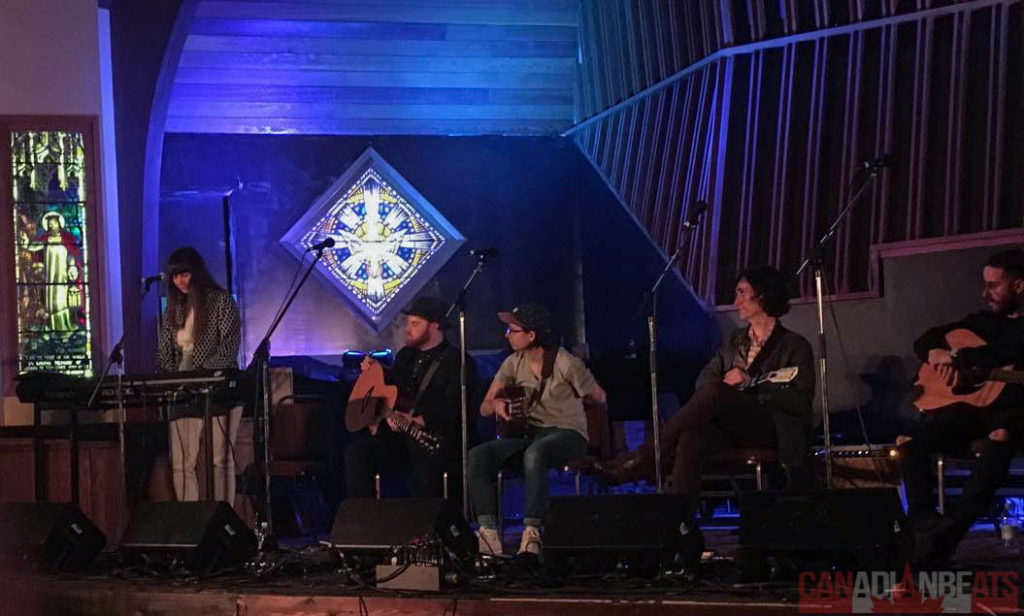 Each of the showcasing artists were amazing and showed off their talent in one of the most beautiful venues I came across during the ECMA’s. The two hours went by too fast and two songs for each artist were nowhere near enough.