Who: SickKids Solidarity
Venue: Mavrick’s Music Hall
Where: Barrie, ON 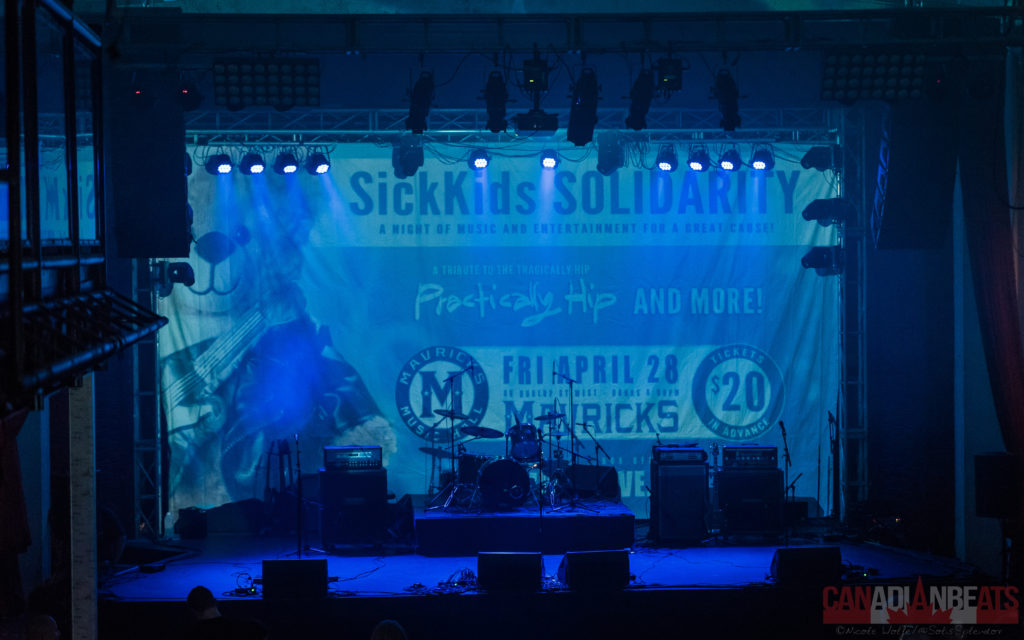 Mavrick’s Music Hall featured an evening of spectacular tributes to The Offspring, Guns N’ Roses, Rage Against The Machine and The Tragically Hip all in the name of raising money for SickKids Hospital in Toronto.  This is the third show in four years for this annual event.  Organizer, Dan Avery Stabb started this fundraiser after his daughter had a hospital stay at SickKids as a baby.  Impact Live Events, The Co-operators, Rock 95, Pita Pit, DJ Rawko and Drop Daniels (DENT) all played a role in making this night a phenomenal success.  The night started off with Carl Rundown Band performing songs from The Offspring, followed by a magic act by The Amazing Shamus.  Next, From The Ruins took to the stage just two months after opening for Big Wreck there in February to perform tunes from Guns N’ Roses.  Stabb brought his own band, Rhythm Rock Shocker, who performed as Rage Against The Machine.  The show’s headliner was none other than The Practically Hip, who are about as close to The Tragically Hip as one could imagine!  Canadian Beats contributor, Nicole Wolfe, captured the night in photos. 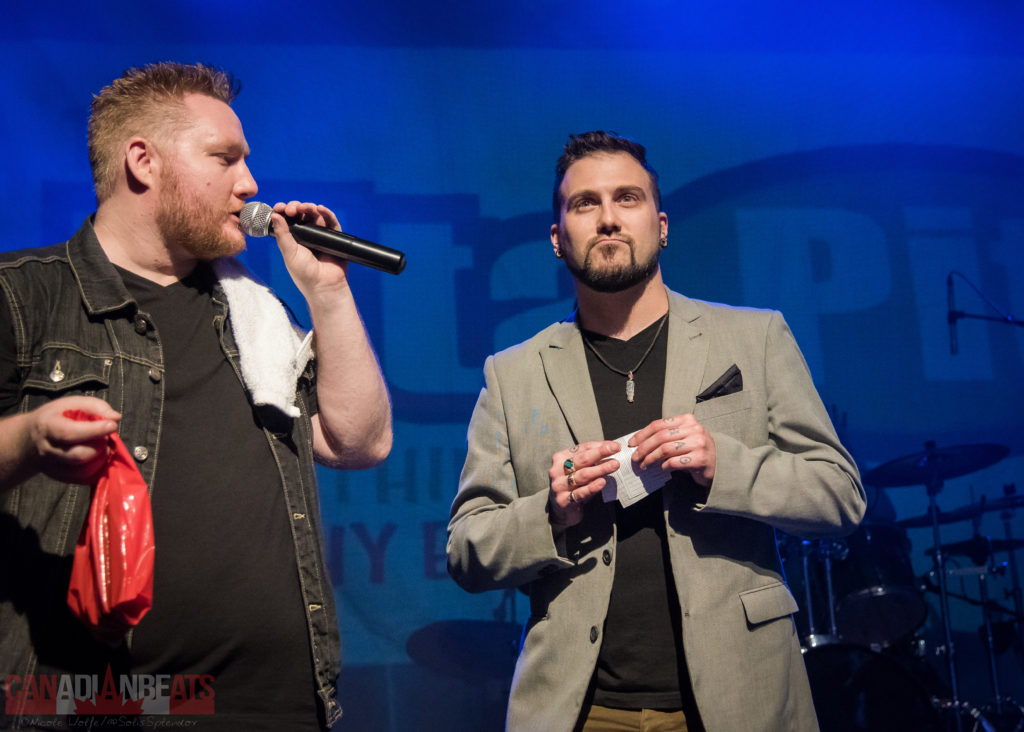 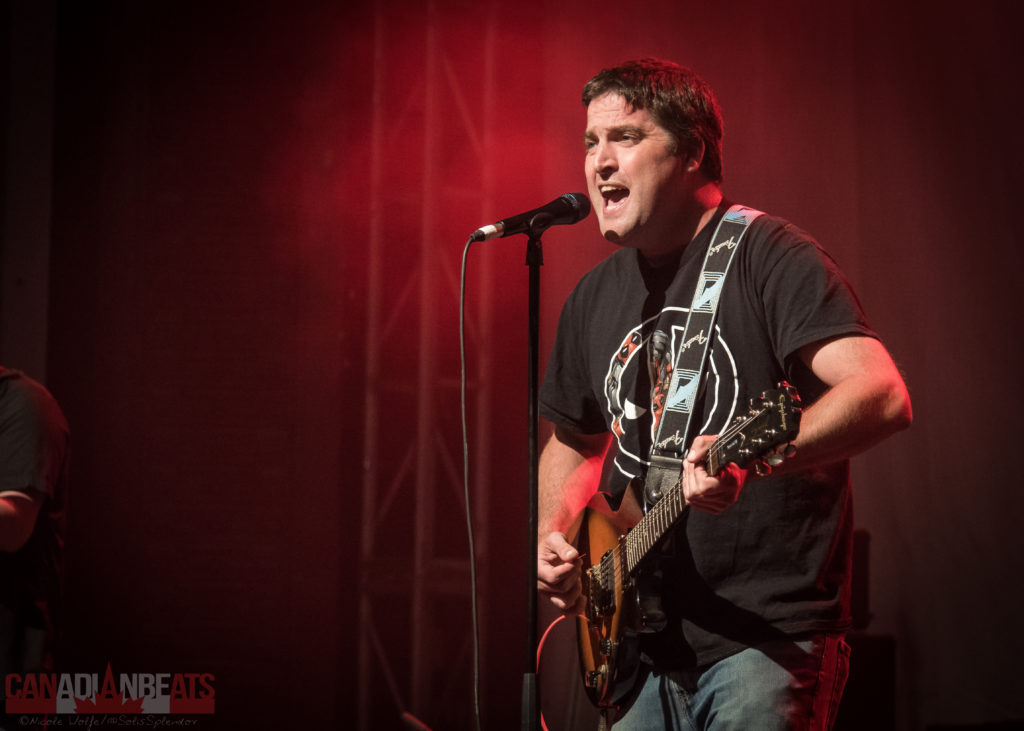 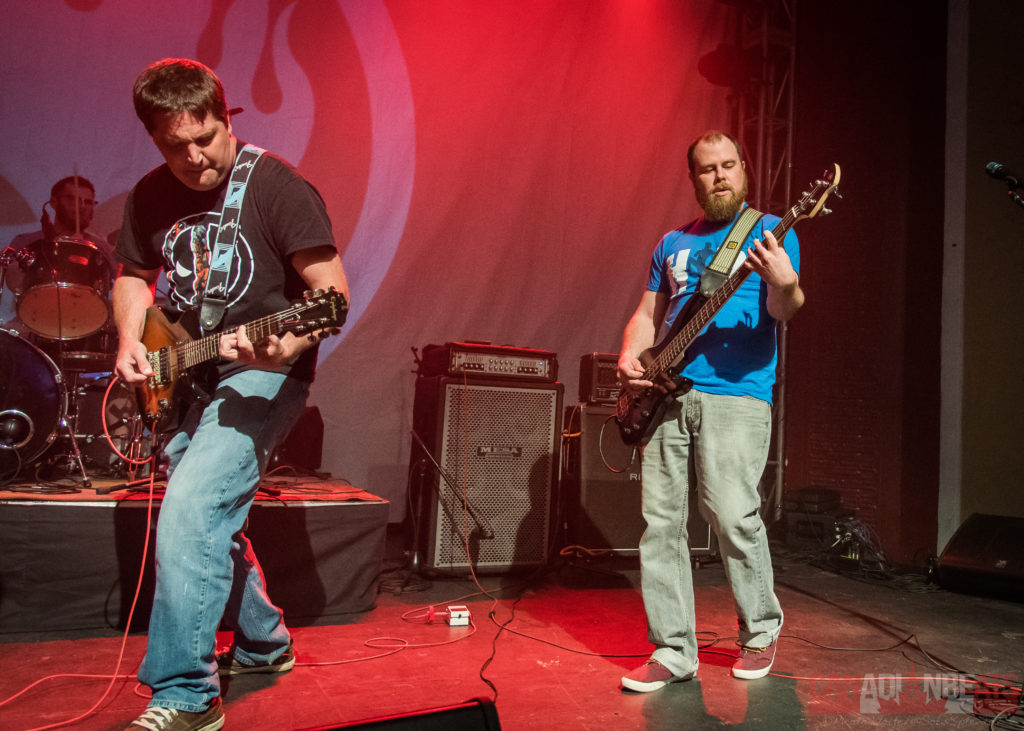 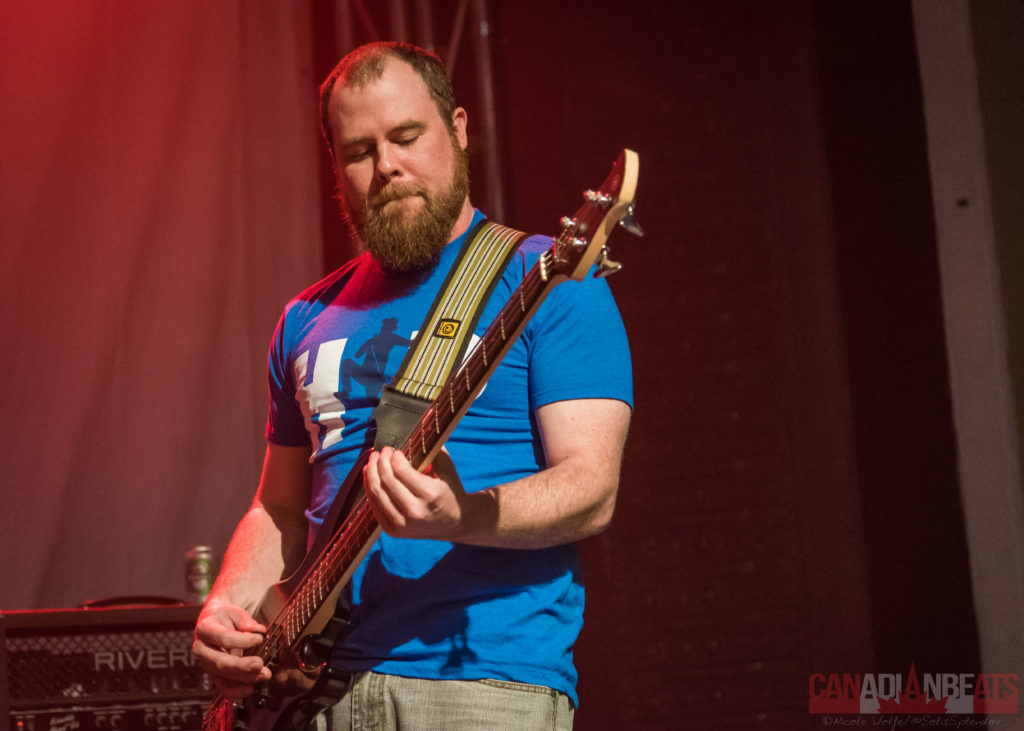 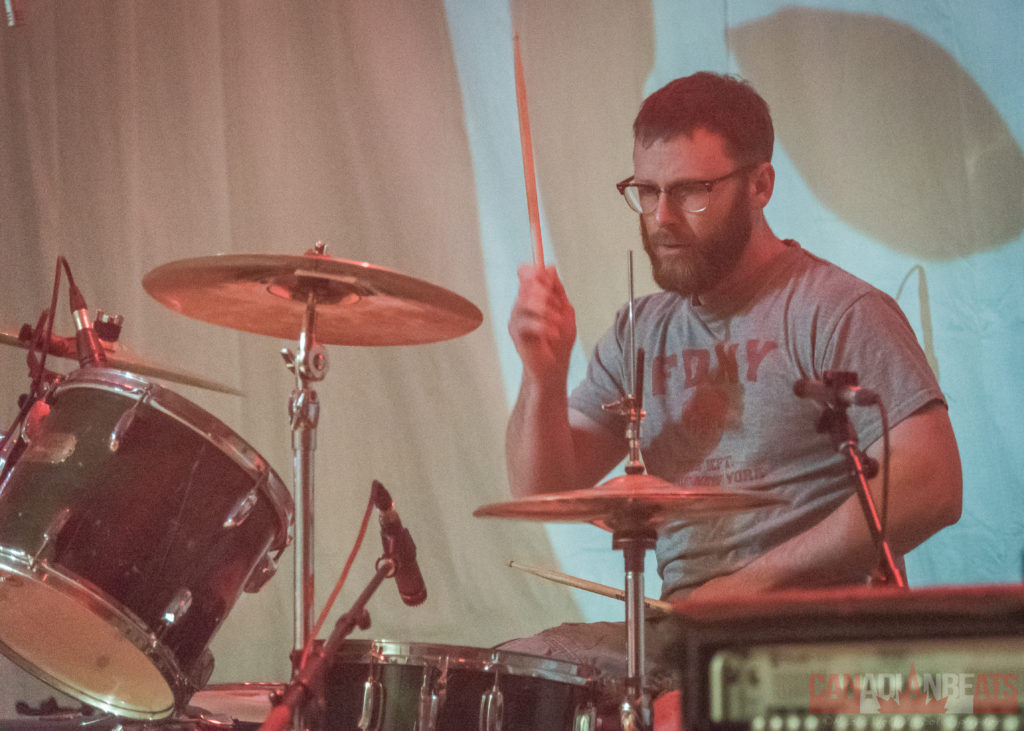 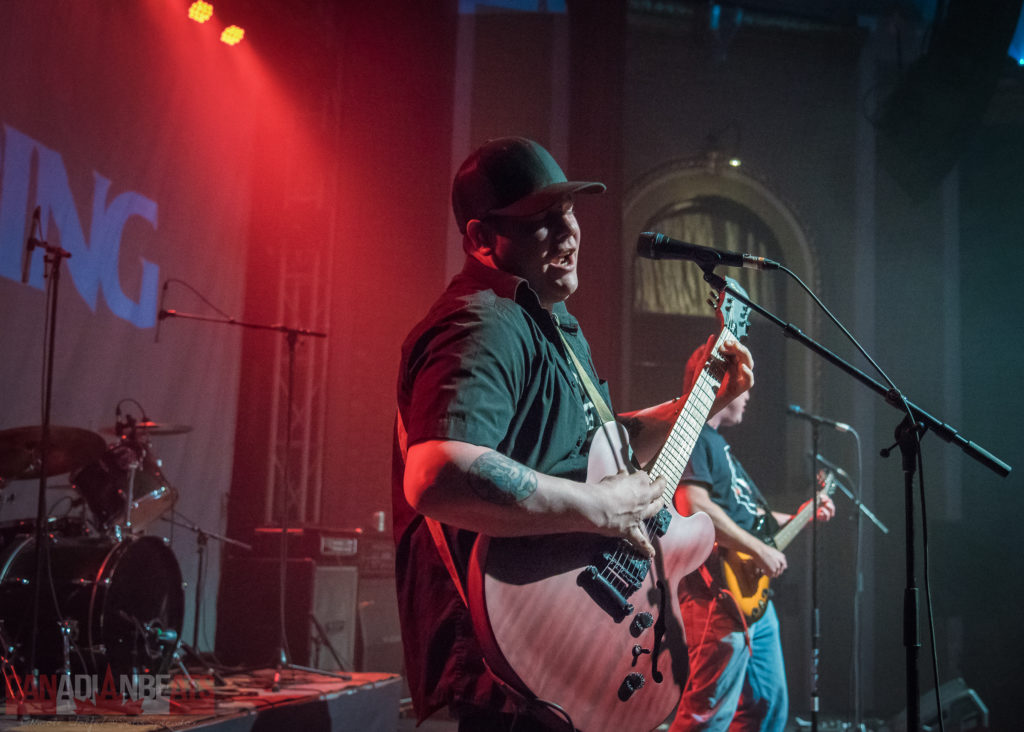 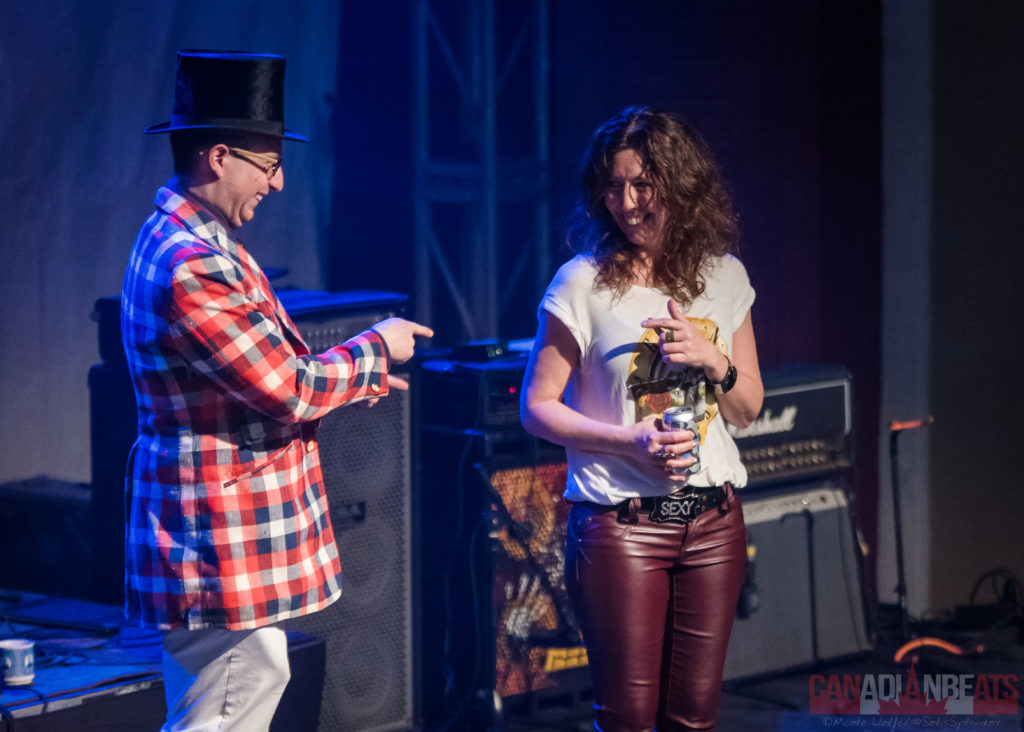 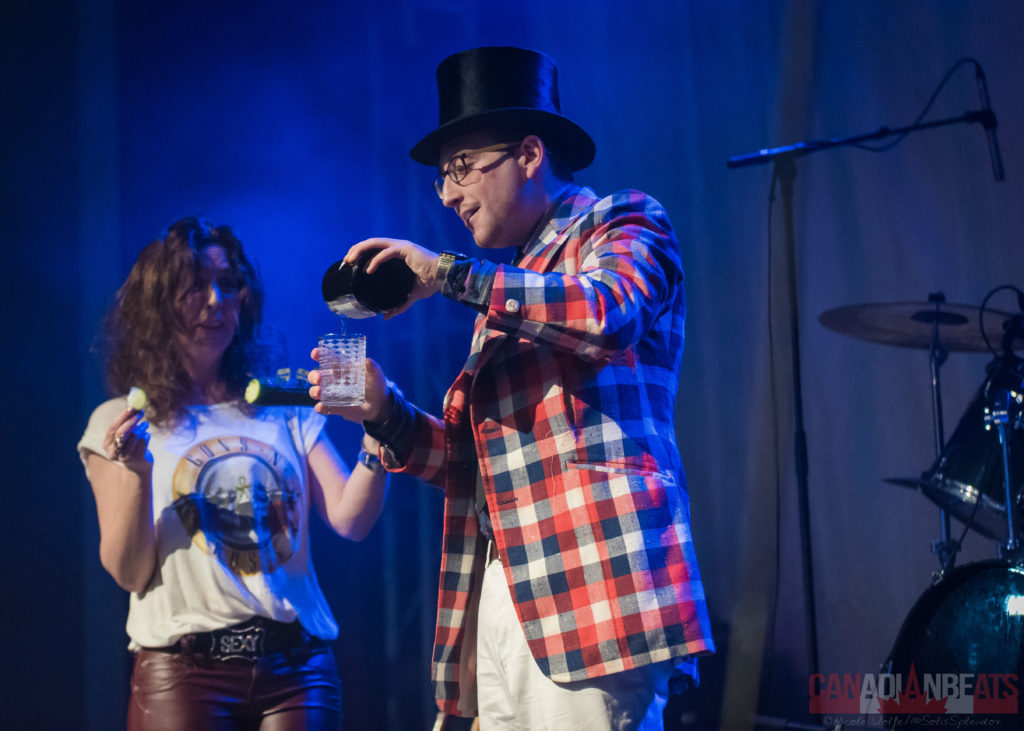 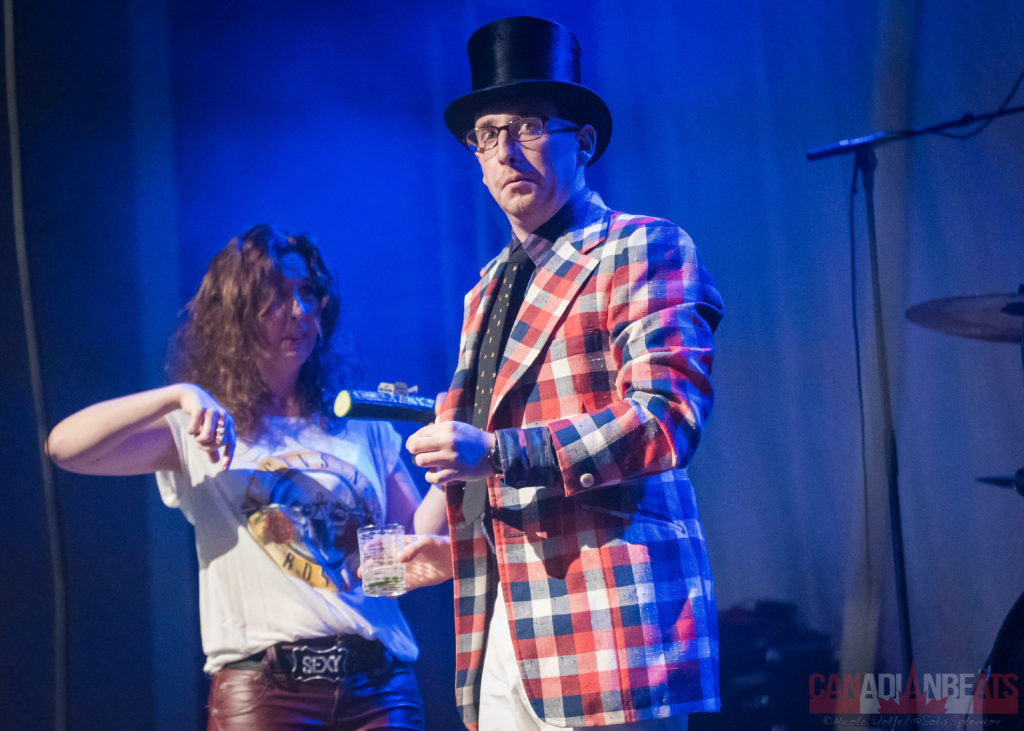 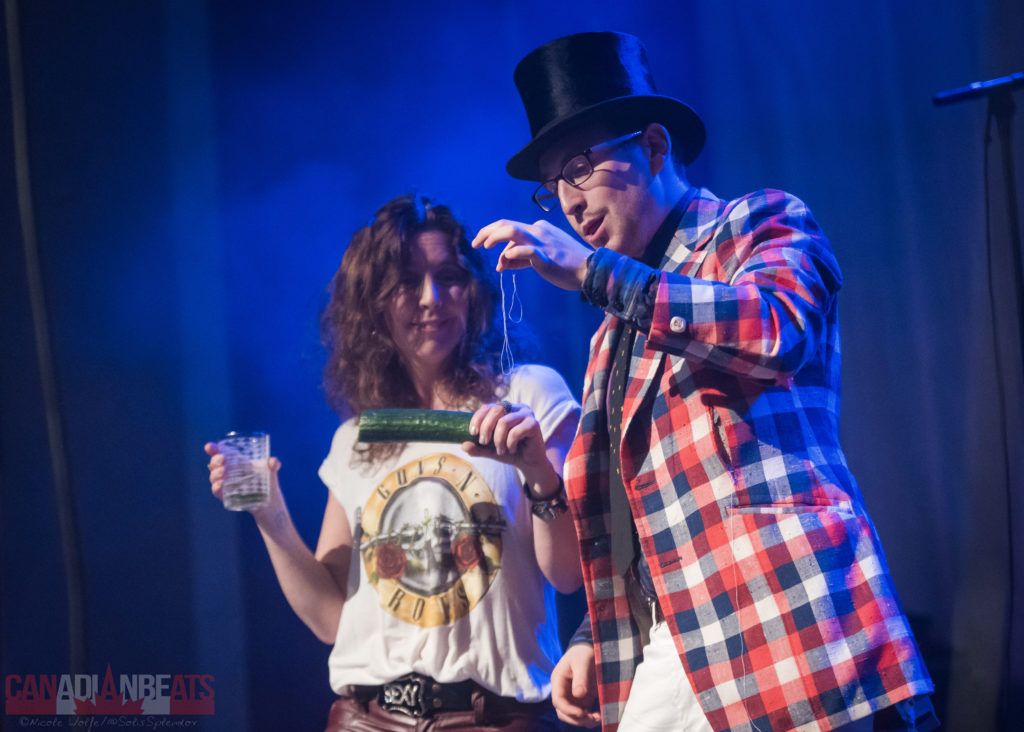 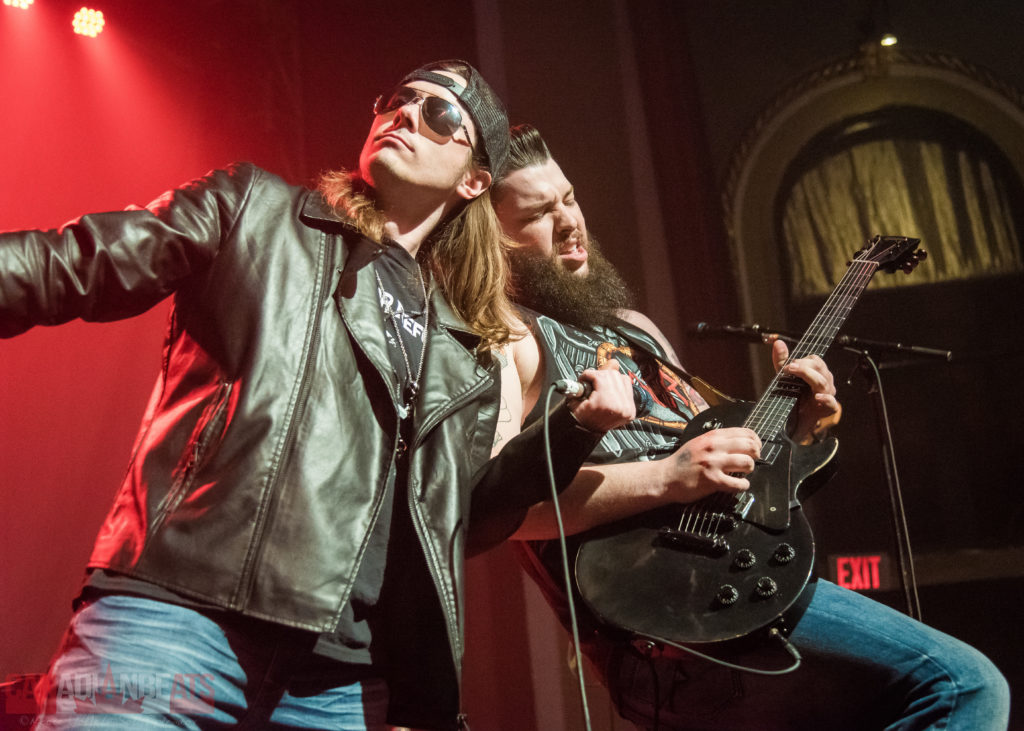 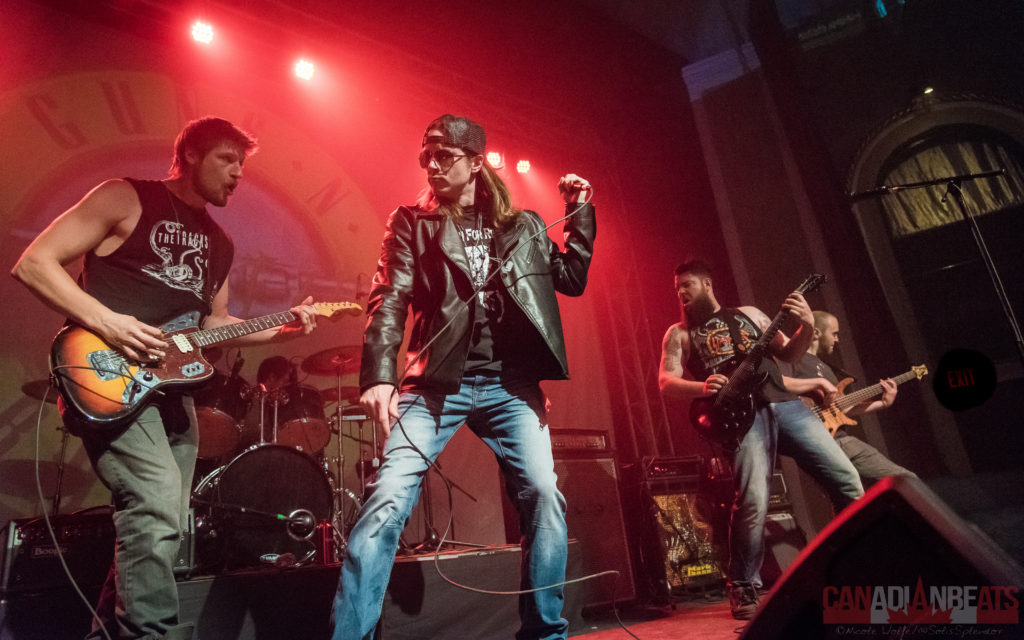 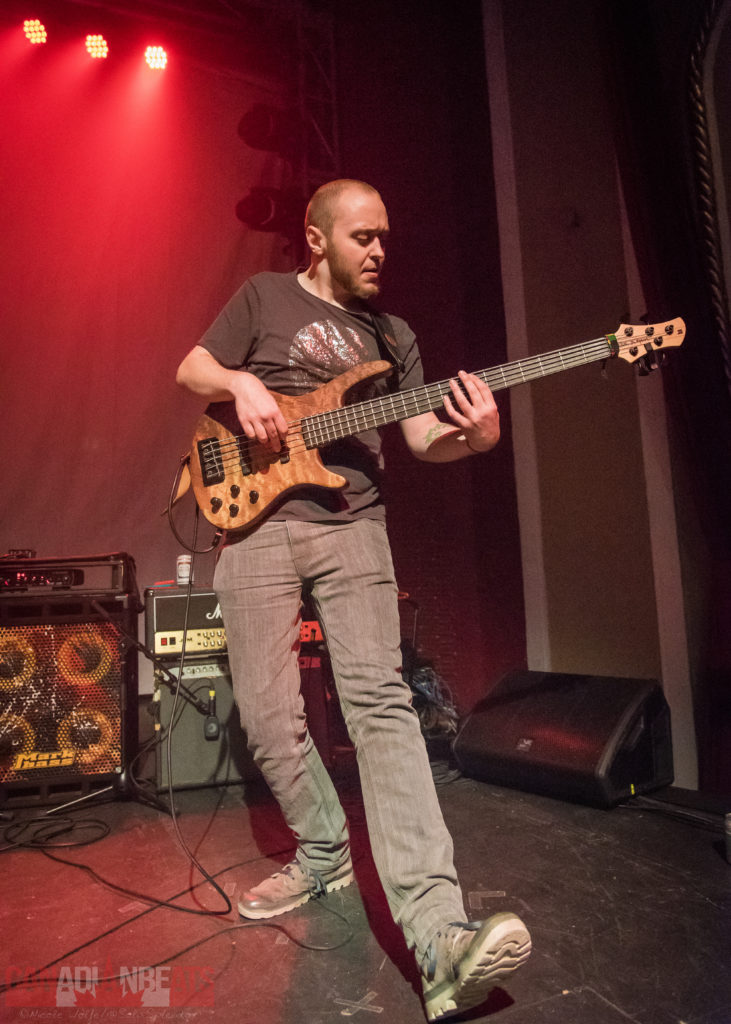 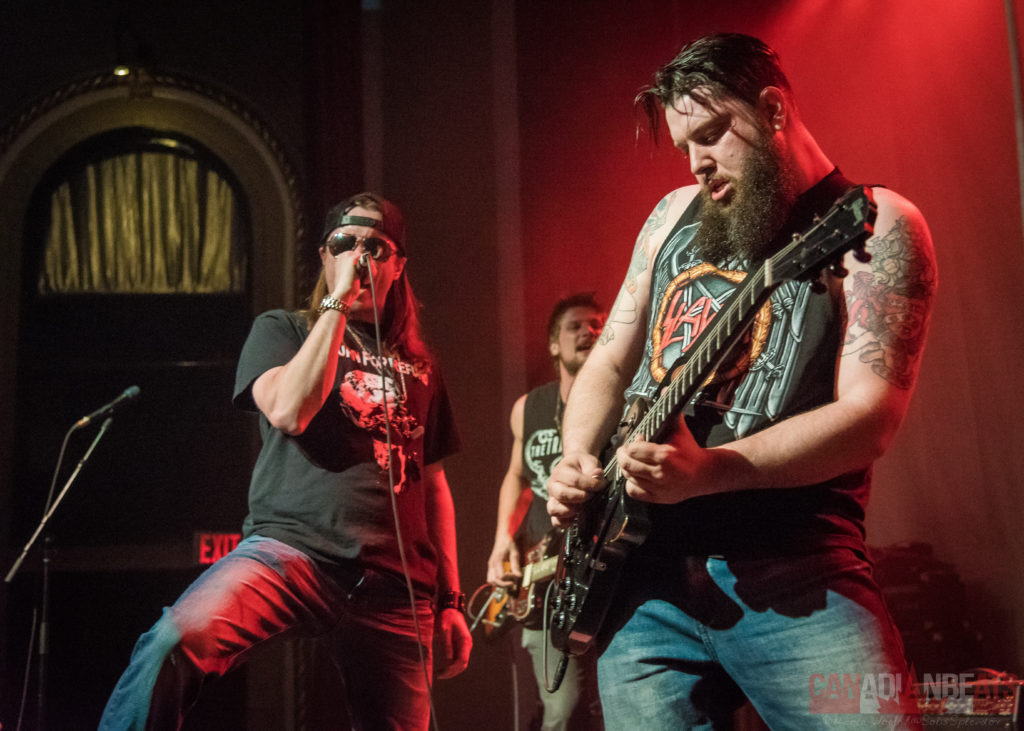 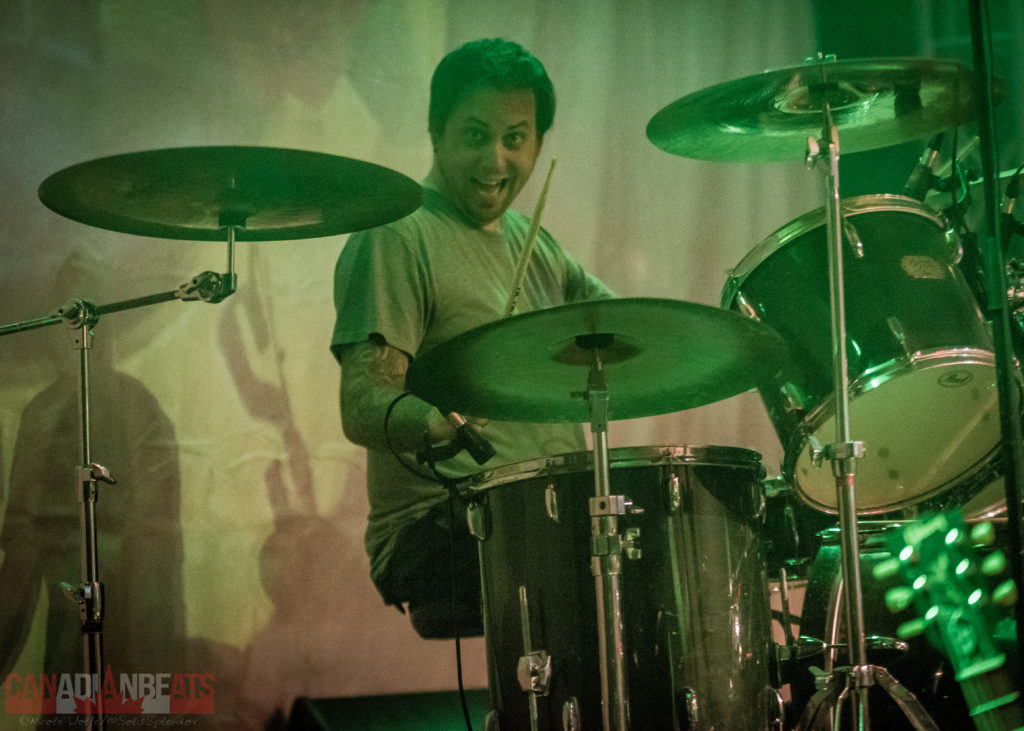 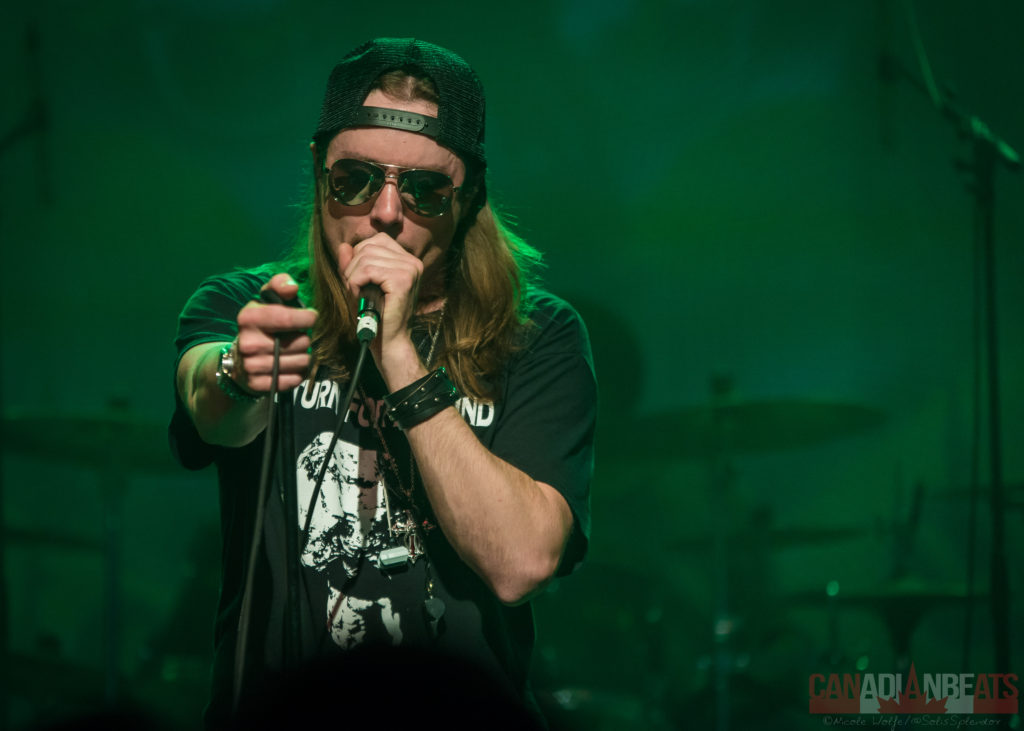 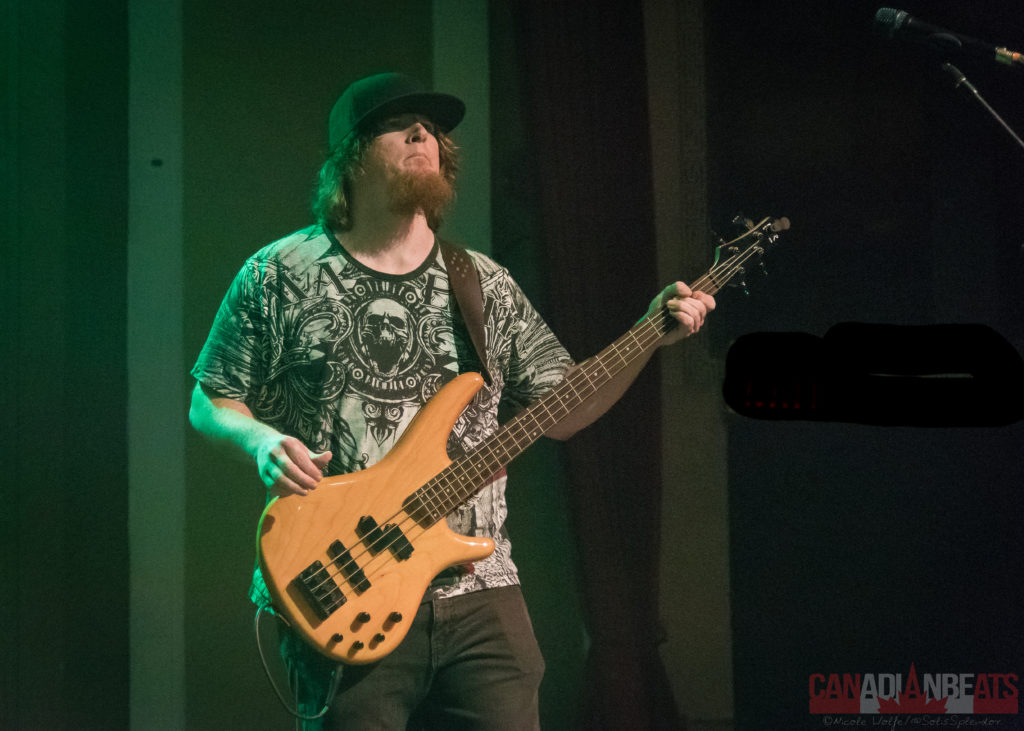 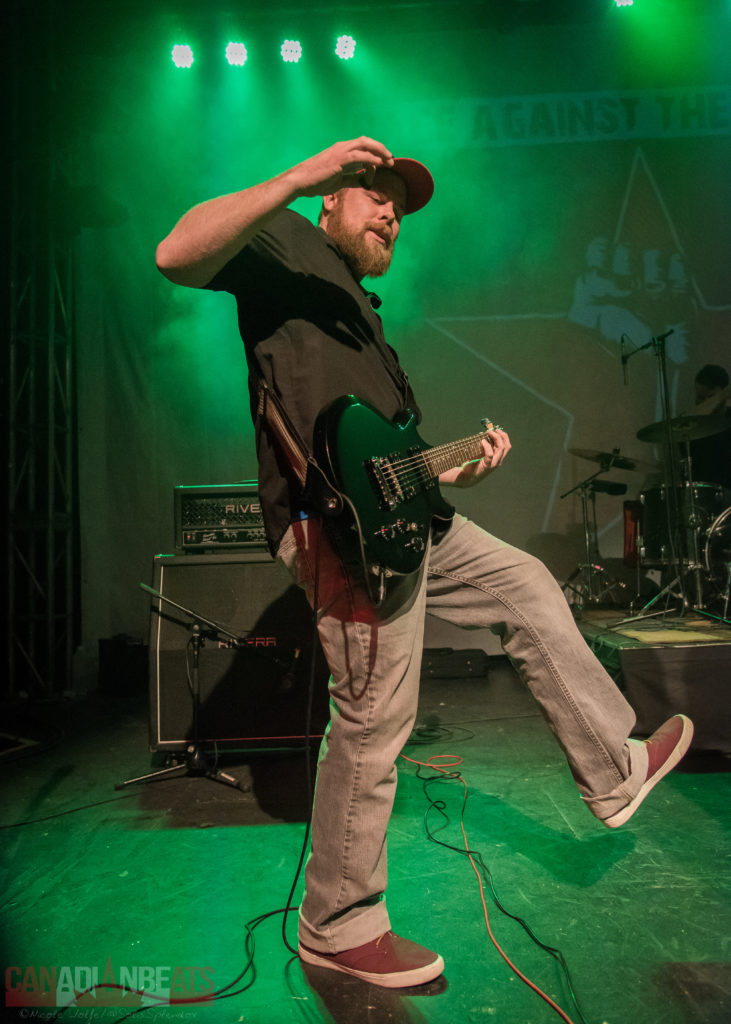 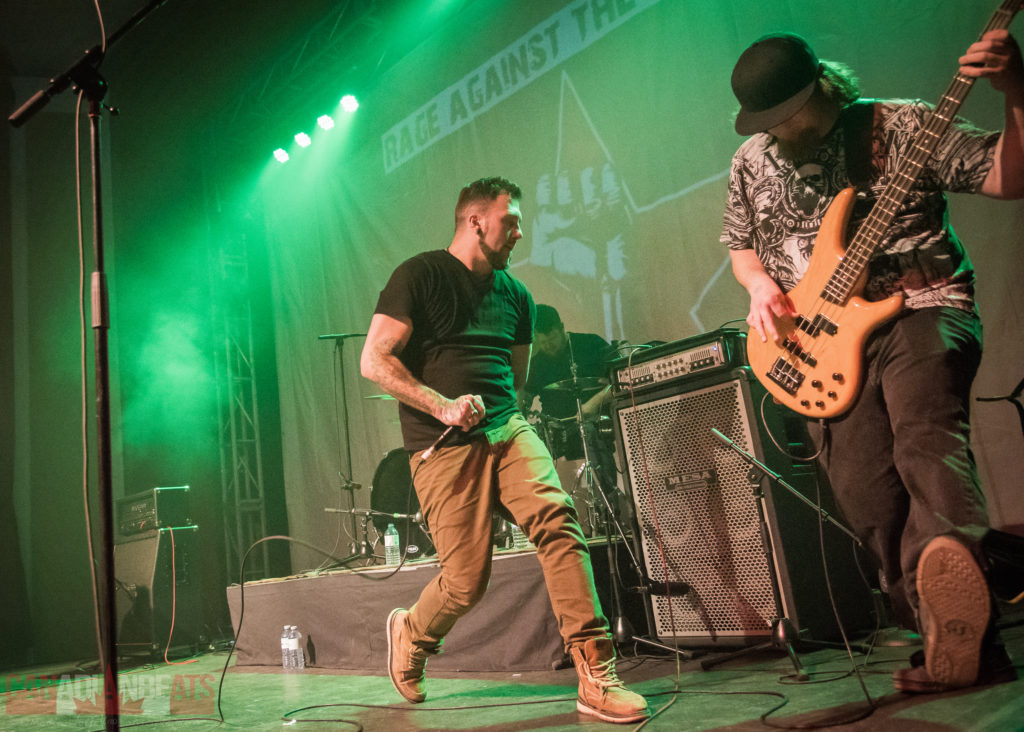 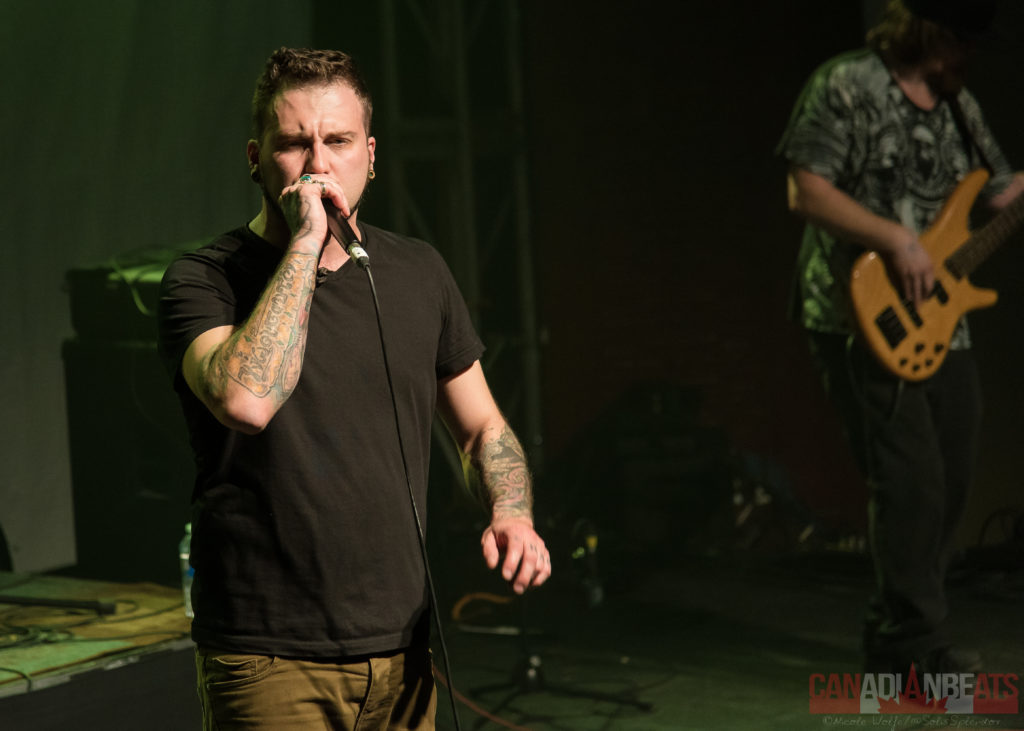 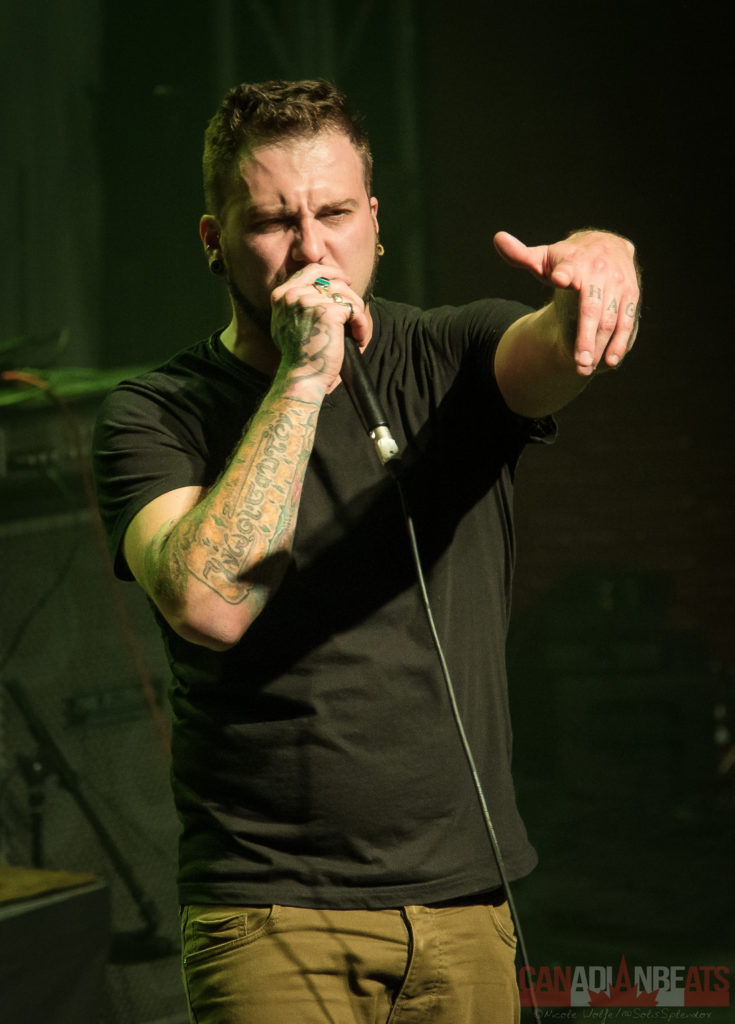 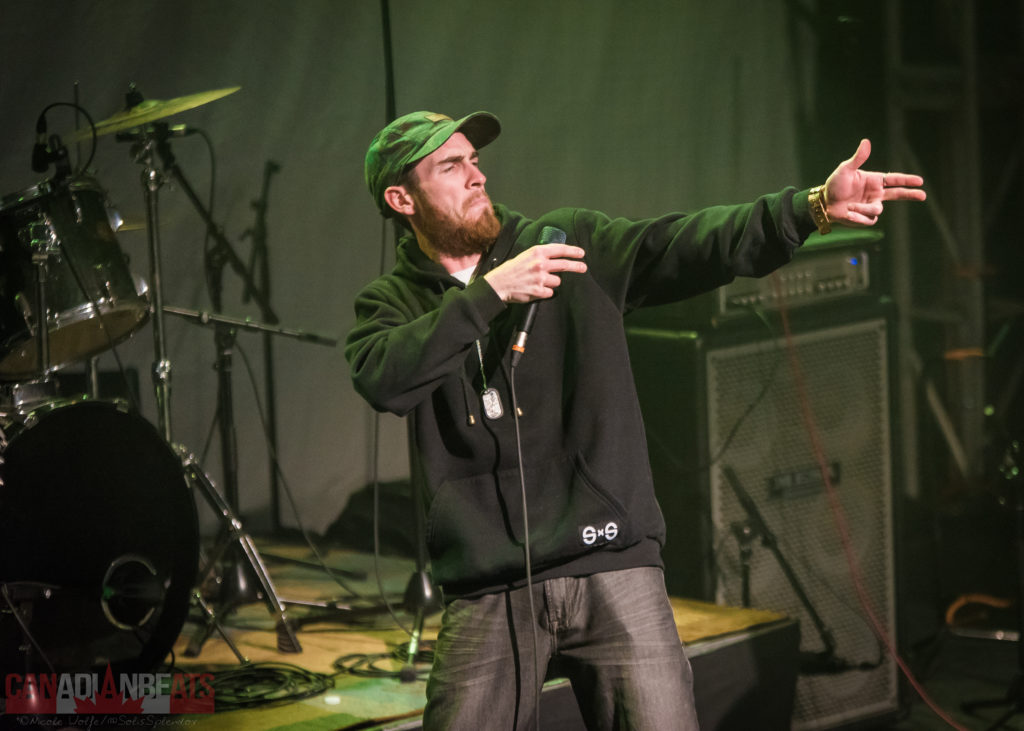 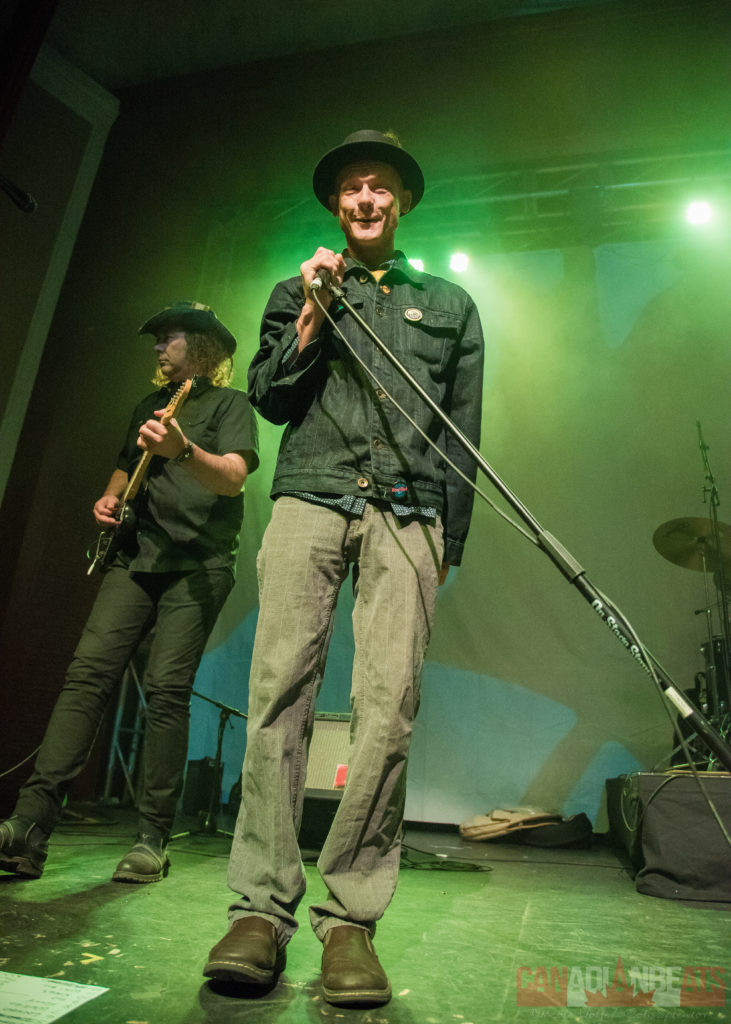 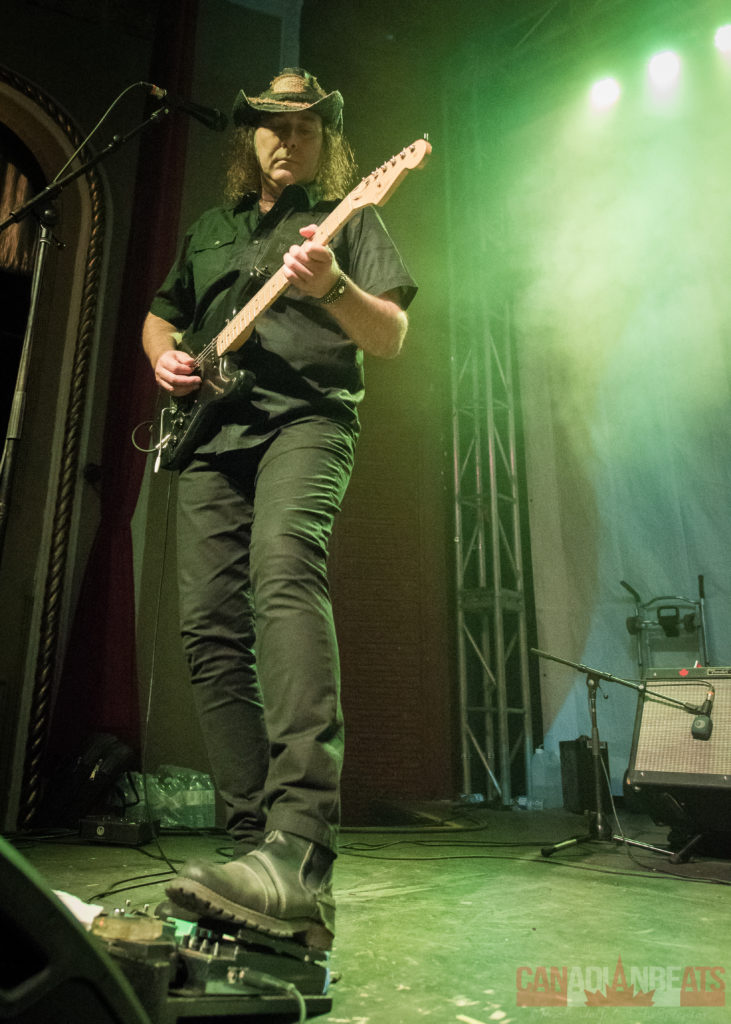 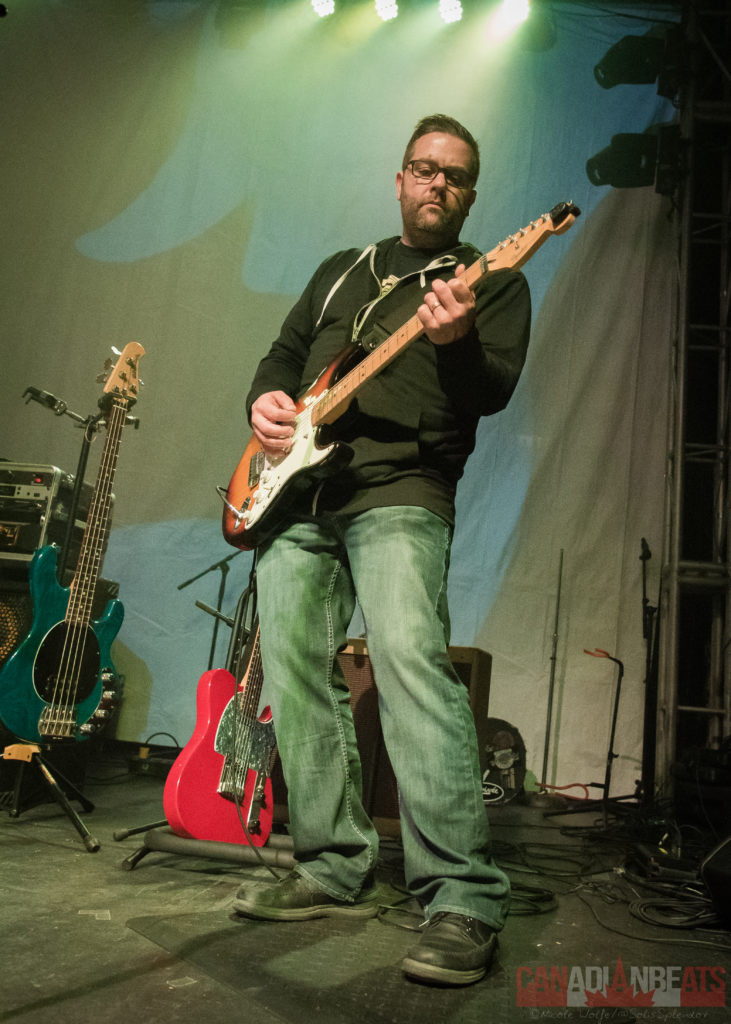 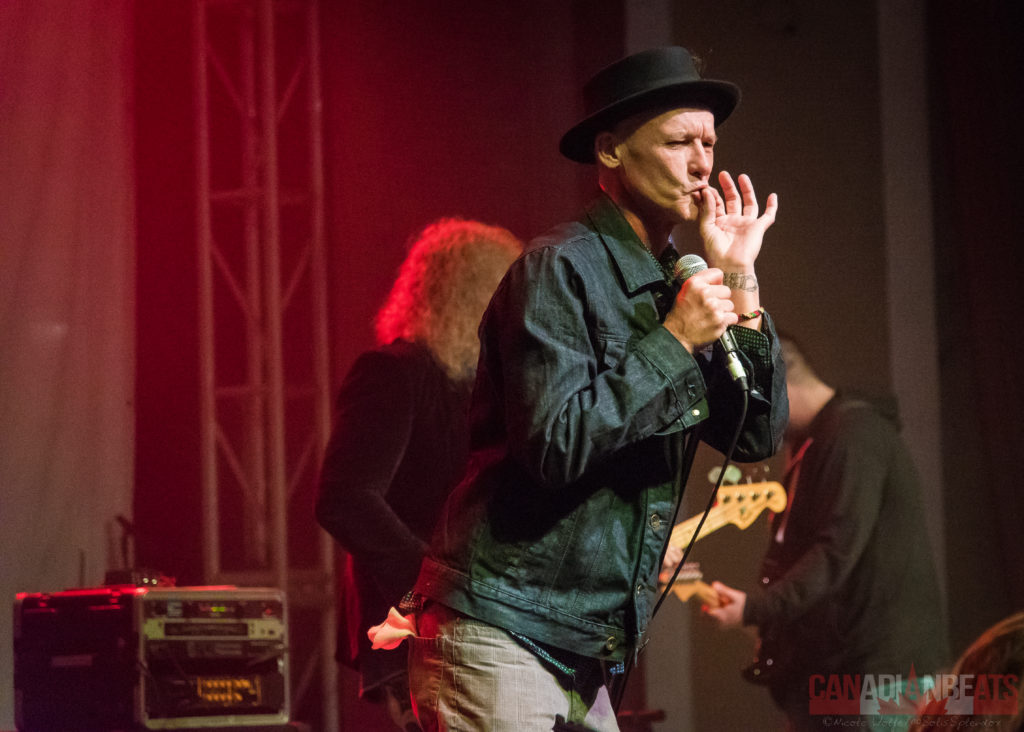 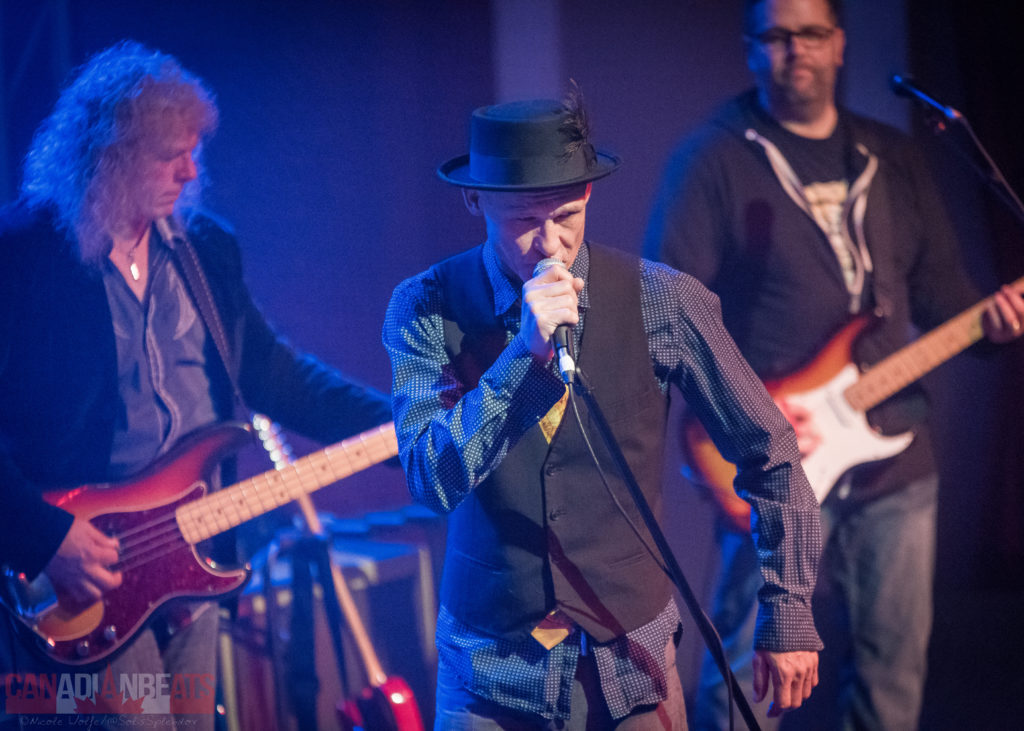 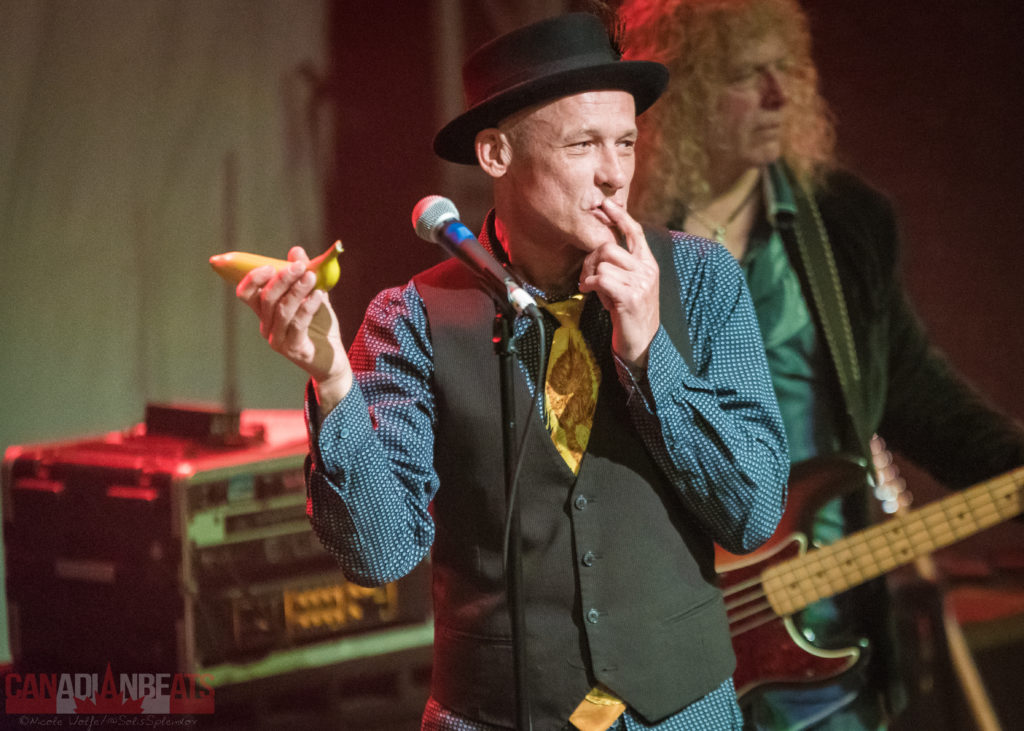 For more pictures from the show, head over to our Facebook page!