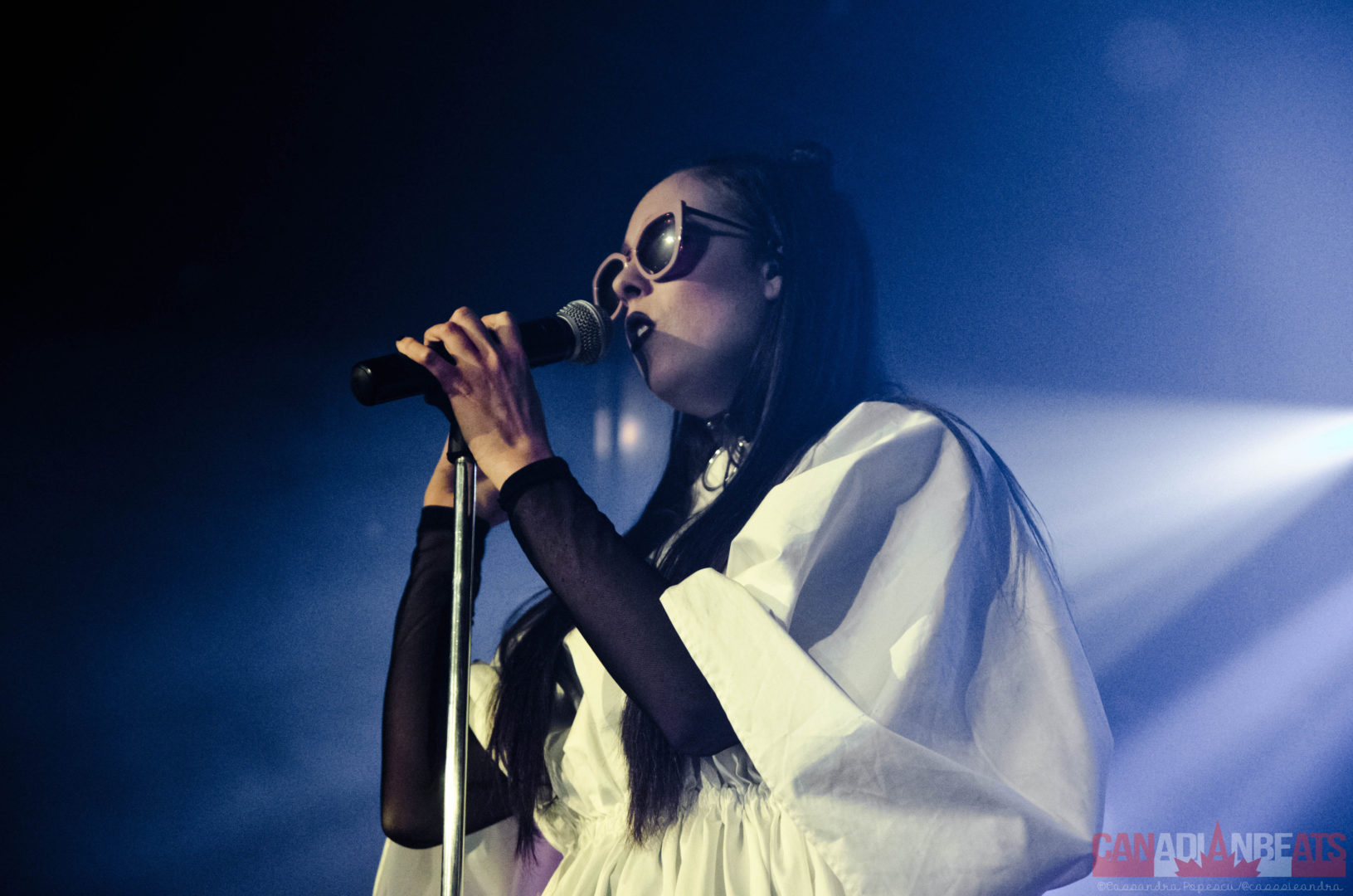 Canadian singer-songwriter Allie X brought her punchy pop hits to the Mod Club in Toronto during Canadian Music Week last weekend. As the alt-pop artist hit the stage, the crowd erupted into excited cheers, proving that the singer has a unique connection with her fans.

Gearing up for the release of her new album, COLLXTION II, Allie X played a number of new hits, opening with the recently released “Paper Love.” The tune’s undeniably catchy whistle hook had the audience dancing and singing along from the first note.

“Casanova” showcased the singer’s raw talent as her vocals switched from a powerful belting voice to a soft, floating melody. Closing the show with the inspiring “Sanctuary,” Allie X left the crowd stunned with a powerful, captivating chorus and enthralling energy.

COLLXTION II is set to release June 9, 2017. In the meantime, check out the new lyric video for “Paper Love.” 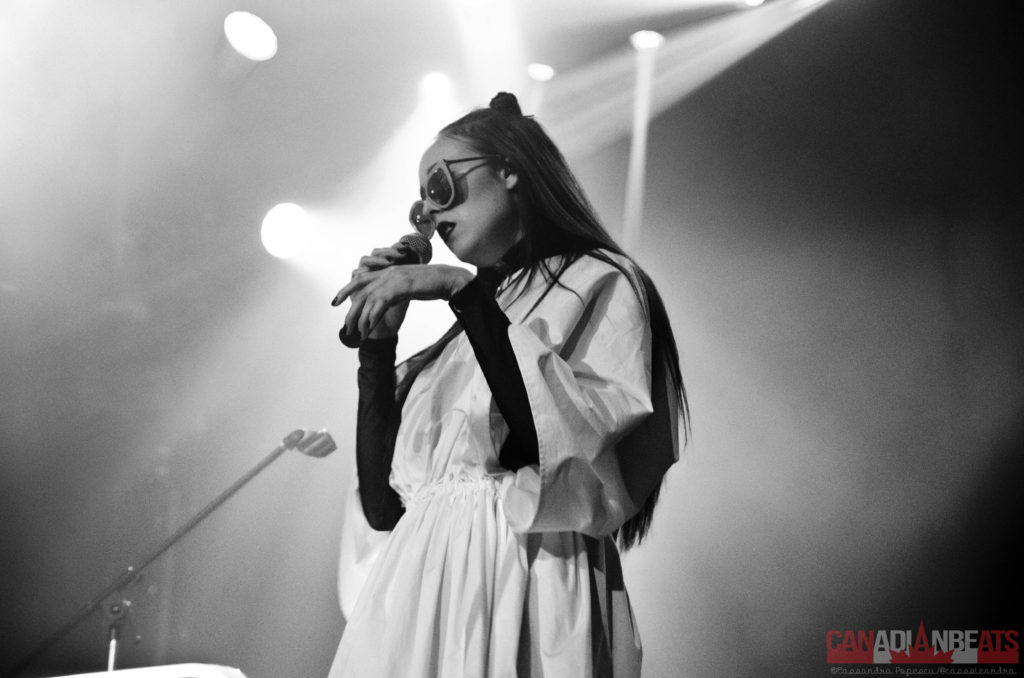 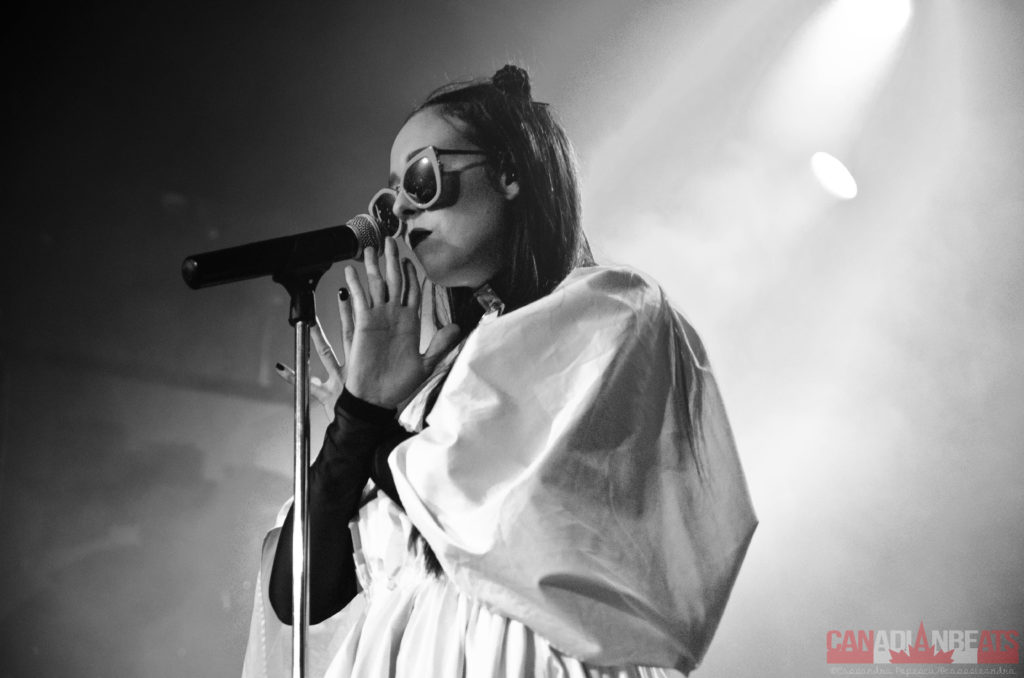 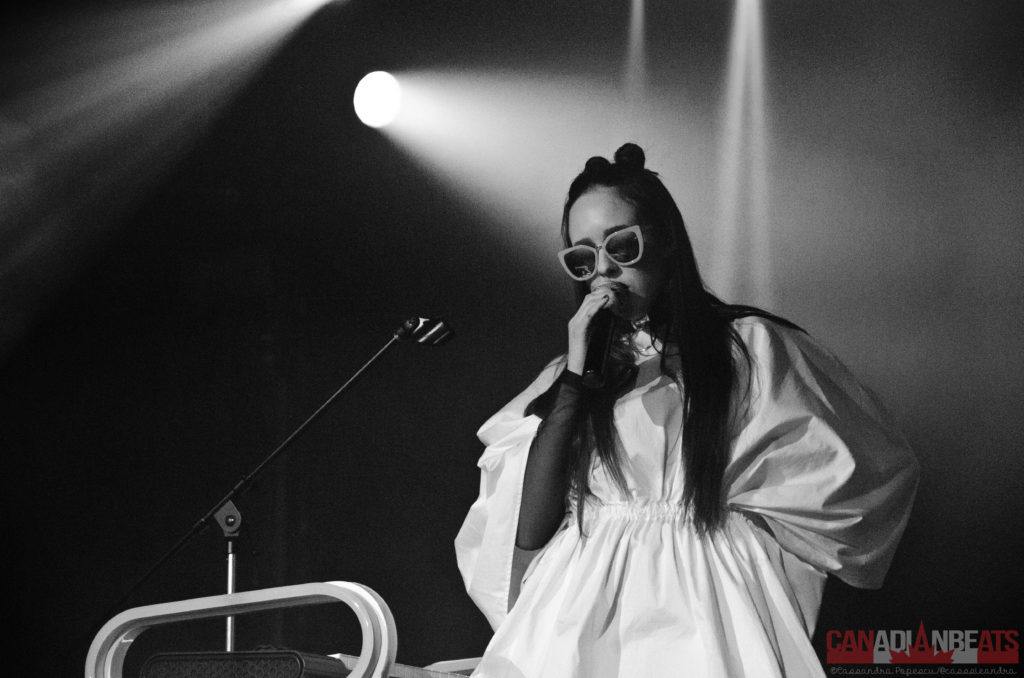 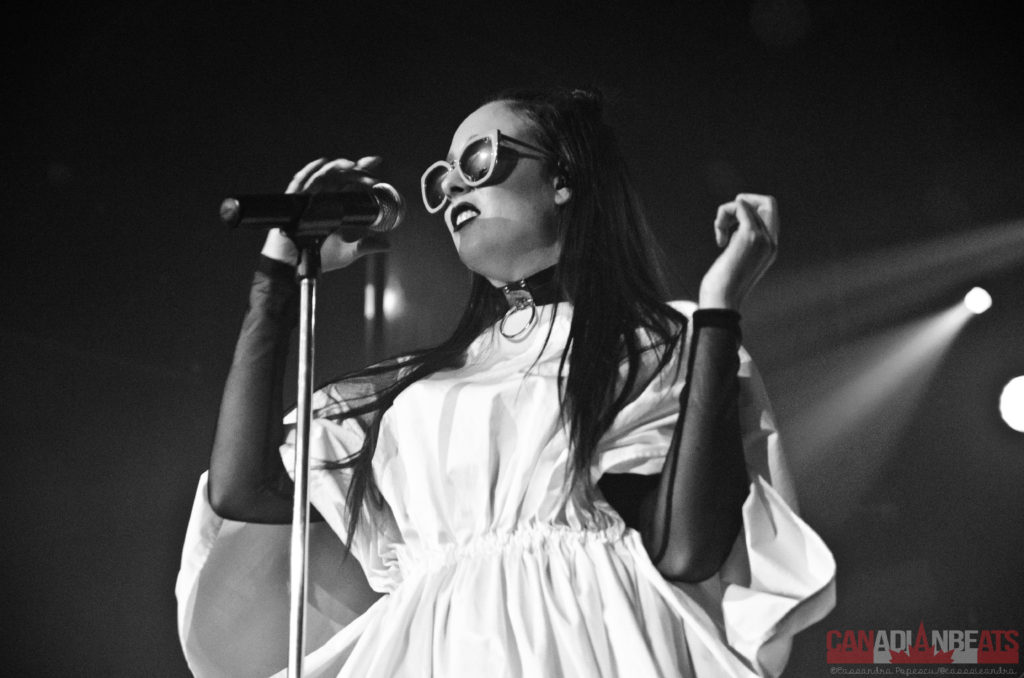