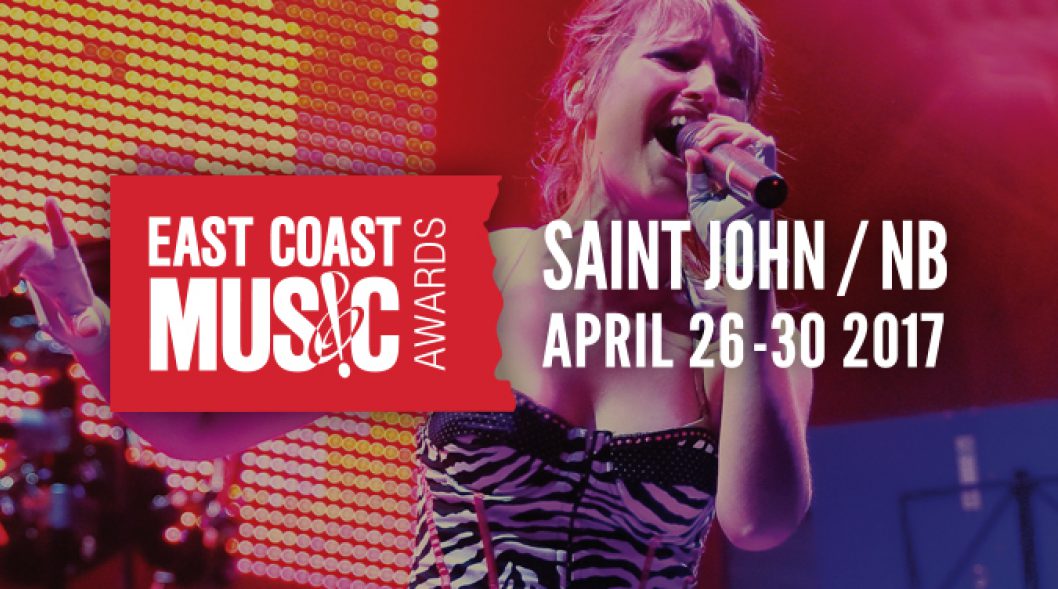 On Friday, April 28th there were countless showcases to see and almost impossible to choose from. The Export Buyers ‘Roots’ Showcase had artists play half hour sets in hopes of enticing the buyers with their talent.

Kicking off the day was an Australian artist, Mark Lang, who was actually making his Canadian debut at the event. He told unfortunate tales about his wife becoming ill and other inspirations for his beautiful songs. 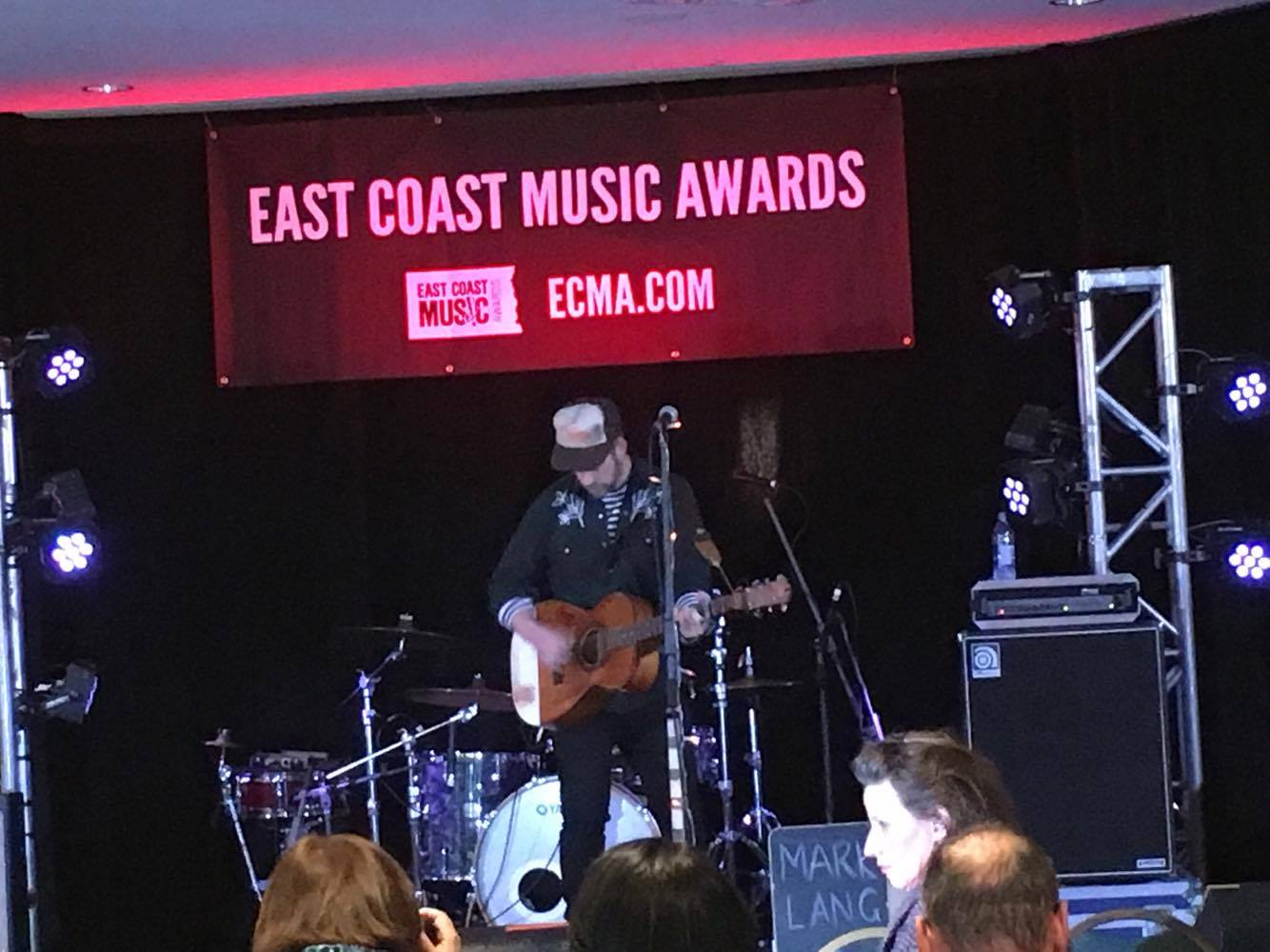 David Myles took the stage next with a mind blowing set. Previously, I had not seen Myles live and this set proved I have made a mistake in not doing it sooner. His set had songs of many different styles including a very amusing doo wop song that had the entire room laughing along. 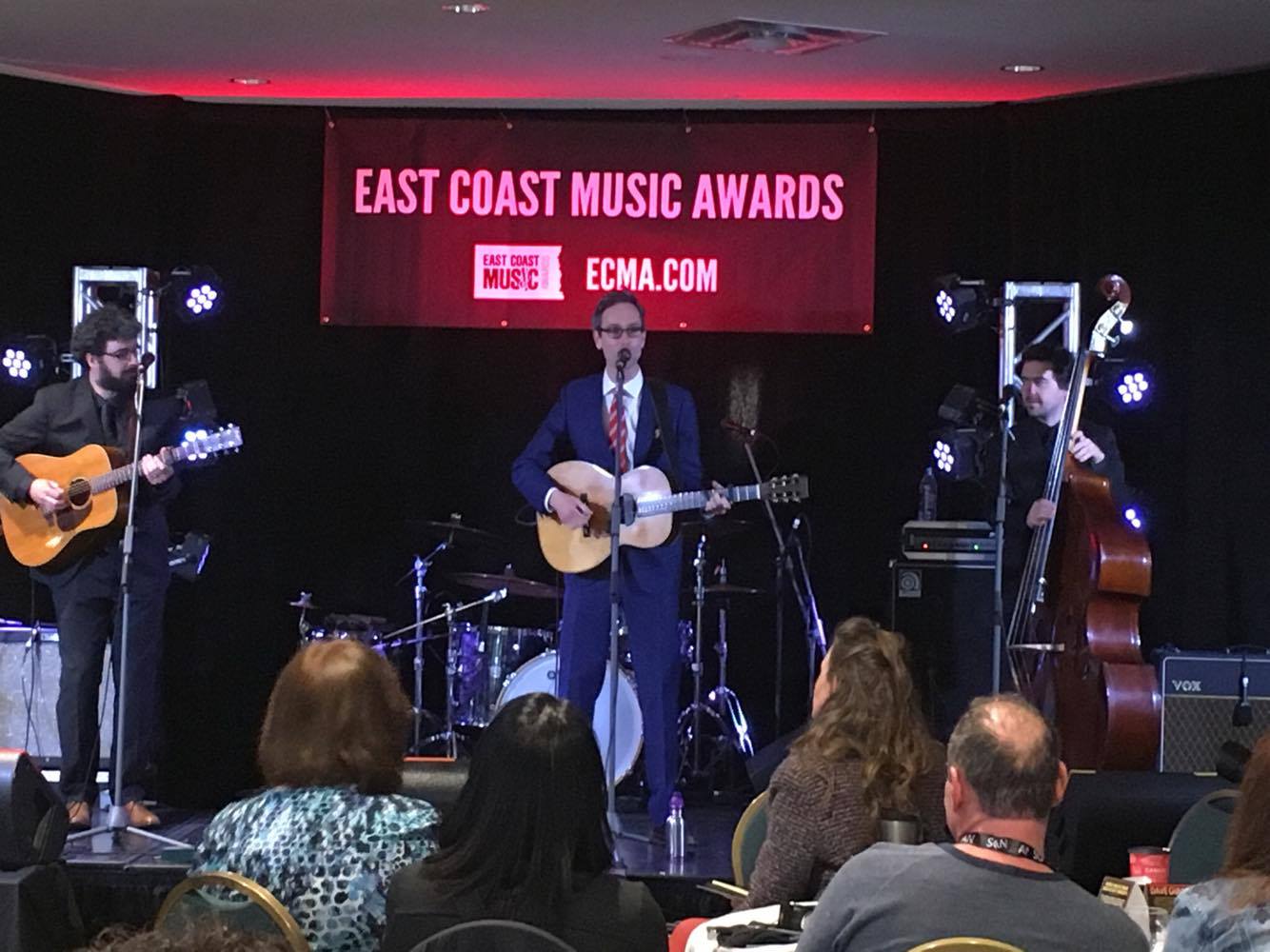 Tomato/Tomato exploded with talent and blew the room away. The stories they told between their songs had the room in fits of laughter, especially when introducing songs based on their relationship. When you’re a fan of east coast music you really have no choice but to come across their name, but trust me when I say that you need to listen them the next time they come up. 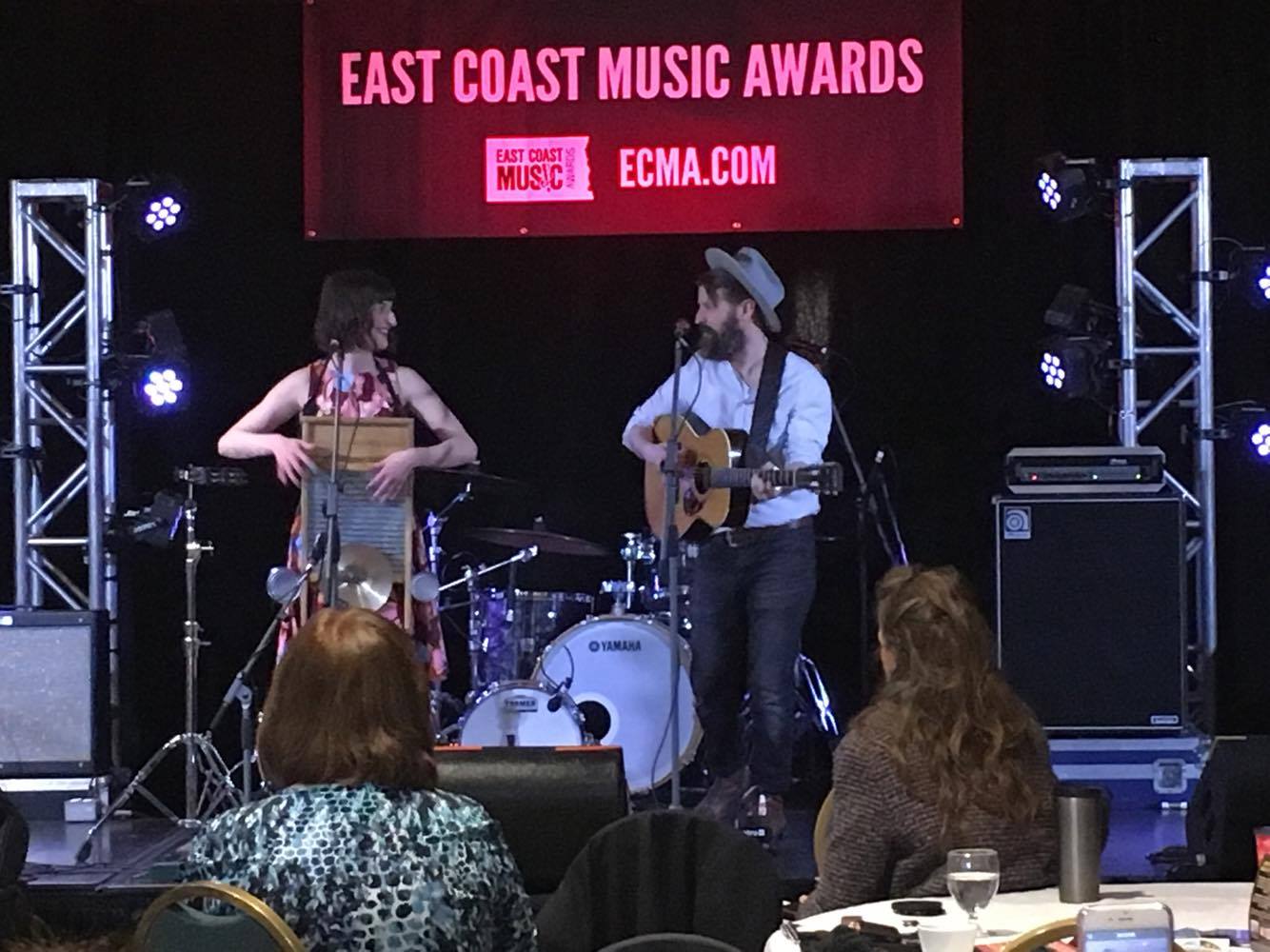 Gordie MacKeeman and his Rhythm Boys closed out the show in a fiddly fashion, impressing those that had not heard them before. 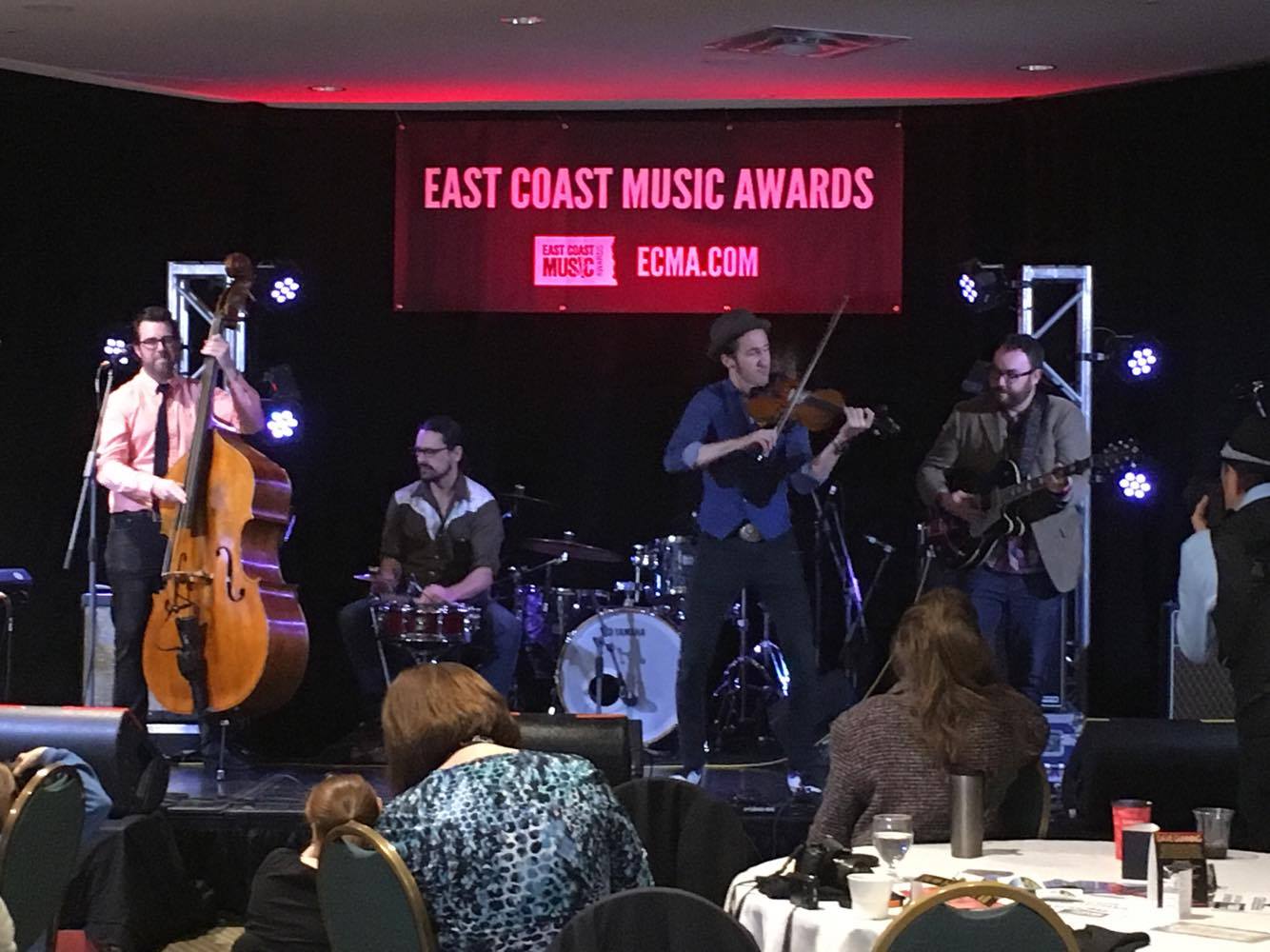 Stay tuned for the rest of the coverage we do over the weekend!