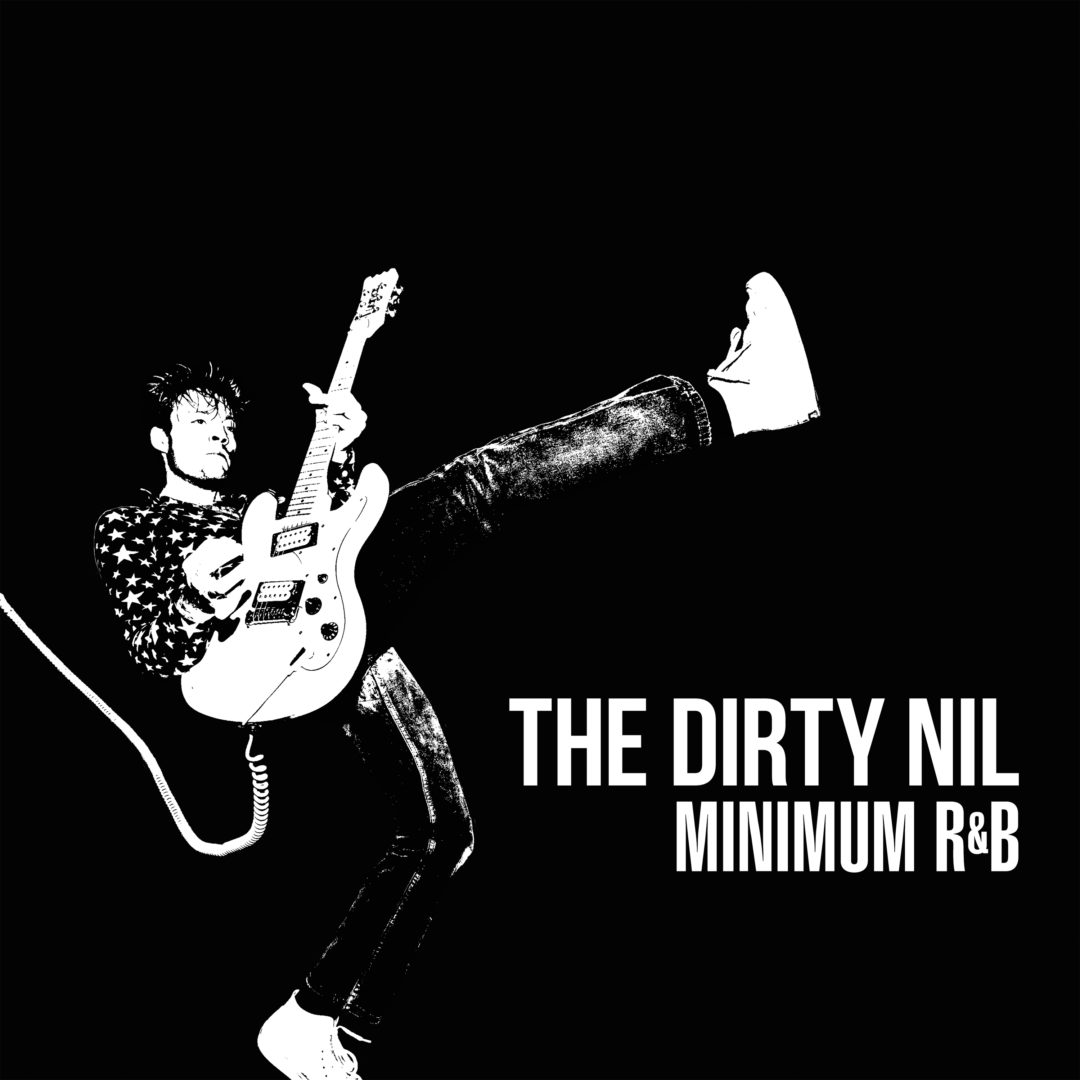 The album, on Dine Alone Records is released on April 28th 2017 neatly compiles the bands back catalog and premiers a new track that has been featuring during their touring exploits supporting Monster Truck and Billy Talent.

Formed in 2006 at High School, the band consists of Kyle Fisher on drums, guitarist and vocals Luke Bentham and bassist and vocals Dave Nardi. It seems like a long road for such a young band, and the new singles slows things right down, but builds to an almighty crescendo. Think CBGB’s and hot, sweaty dive bars and you’ll get the vibe. The rest of the album mixes some classic cuts like ‘Nicotine’ and ‘Fuckin’ Up Young’ with a smattering of b-sides to keep the curiosity value for new and old fans alike.

A band on the rise, and with the re-recorded slower mature ‘Caroline’ now added into the set, the future looks bright as they work on their new material for the bona fide follow up to 2016’s epic ‘Higher Power’ album.

Catch the band as they tour northern Europe doing a few festival dates before heading back to North America to support The Flatliners across the country in June.

“We went for the merlot, and we walked away with a big glass statue!”

Complete tour details can be found at here.