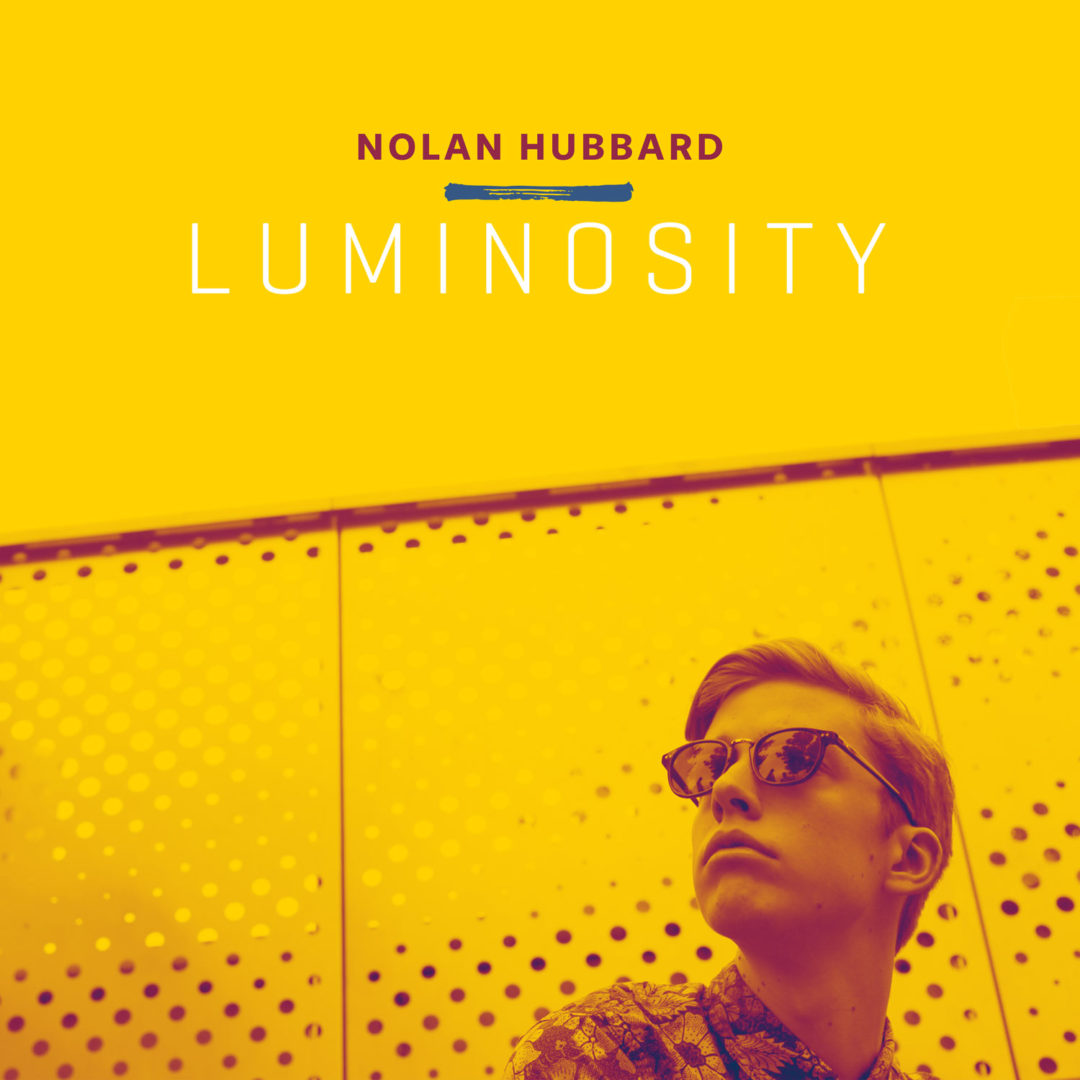 Drawing from a vast pool of different genres, Nolan Hubbard’s debut album, Luminosity, is an 8-track collection of feel-good acoustic pop. Hailing from the small Canadian town of Gananoque, Hubbard is carving out his own success story: with an emphasis on earnestness, uplifting overtones, and storytelling through lyrics, Hubbard is an upcoming musician that remains fearlessly true to himself throughout the entirety of the album whilst still letting his relative newness to the industry show.

“Today” is a strong foray into the album, immediately establishing what the audience has to look forward to while still ascertaining itself as a standalone track. Hubbard’s gentle vocal harmonies, summery acoustics, and soaring choruses all permeate the seven other tracks, as does his on-the-nose lyrics—it’s a trade-off of complex lyrics for that warm-and-fuzzy feeling that the album aims for, which shines in tracks like “Today” and “Make It Happen” and leans towards juvenile in “Firefly” and “Heart On My Sleeve”.

While the lyricism tends towards the overt, Hubbard is a master in terms of vocal range and artistic vision: “I Don’t Mind”, easily the most jazz-influenced track on the album, is a symphony of smooth vocals, catchy downbeats, and rocketing guitar riffs, while “Sandbanks” is a radio-worthy hit that should earn itself a place on your road-trip track-list this summer.

The result is the unapologetically genuine product of a musician who is both talented and driven, and will only get better from here on out. Hubbard is currently playing in venues in Ontario, with a summer lineup just on the brink of being released.