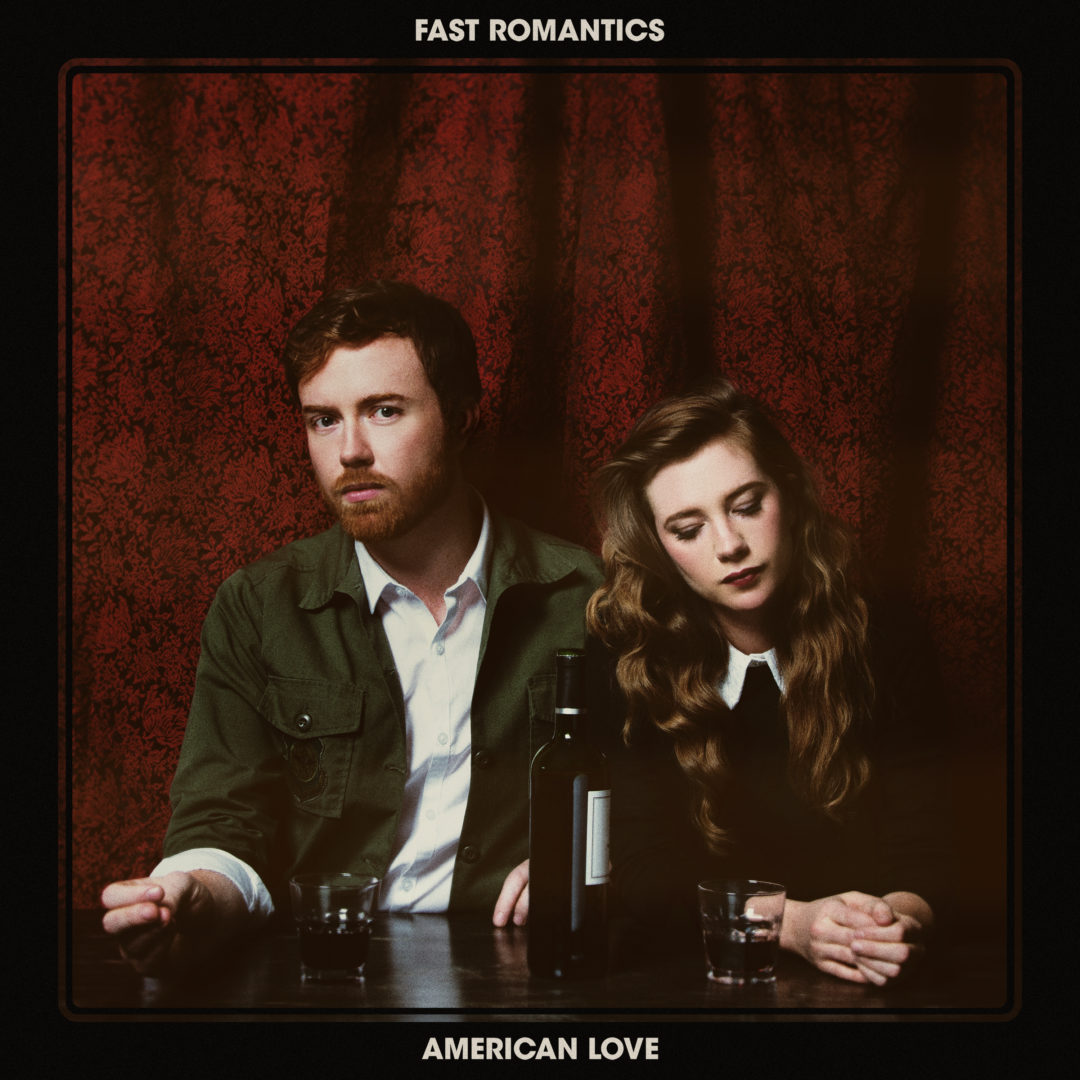 Six-piece indie rockers Fast Romantics release their first album in nearly 4 years this April with the launch of American Love. It features 12 new tracks including the coming-of-age single “Why We Fight” and the older uber-catchy “Julia”.

Hailing originally from Calgary, brothers Angus and Jeffrey Lewis have been through a monumental band rebuilding exercise with the inclusions of singer-songwriter Kirty and Kevin Black, Nick, McKinlay and Lisa Lorenz.  Frontman and lyricist, Matthew Angus, told Canadian Beats how the name and the direction for the new album came about.

“Last year, suddenly everyone was talking about America. It started seeping into the songwriting, and now I’m not even sure what came first. Are they love songs about politics or political songs about love? There was this international identity crisis happening in both the US and Canada, and I found myself caught in the middle of it while trying to write a bunch of love songs. “ The addition of singer-songwriter Kirty on additional vocals adds to the mix and completes the Fast Romantics newer sound.

‘American Love’ is incredibly well produced as you’d expect from the duo behind Wintersleep and the Arkells. The new album features SOCAN award winning pop hit “Julia” along with 11 new-generation soundtracks starting with the album opener “Everybody’s Trying to Steal Your Heart”. A true statement of intent with rousing chorus proves the perfect intro to this falling in love backdrop concept album. Single “Why We Fight’ follows.

“American Love” features a sumptuous vocal and chorus enveloping an eighties synth string ensemble and will certainly be a highlight of the upcoming live shows.

“Ready for the night” is CB’s personal favorite with its Phil Spector style wall-of-sound reverb drenched anthem complete with Scott Walker inspired vocals…a really beautiful and atmospheric track. It’s clear to see the band have matured their sound and songwriting; ‘American Love’ should see them reaching new horizons in 2017 without alienating their committed fan base. “Radio Waves” follows a similar vain with a hook you’ll be humming in your sleep.

‘American Love’ is a modern day concept album and is destined to become the soundtrack to the Summer for many budding romances at a Festival near you! If you haven’t already, catch some of their lyric videos online…they are a visual treat.

Catch the band over as they make there way through Ontario and Quebec in the coming weeks as they support Said the Whale as well as a few of their own headline dates. Check their website for more details.

Recommended Taster Track: ‘Why We Fight’