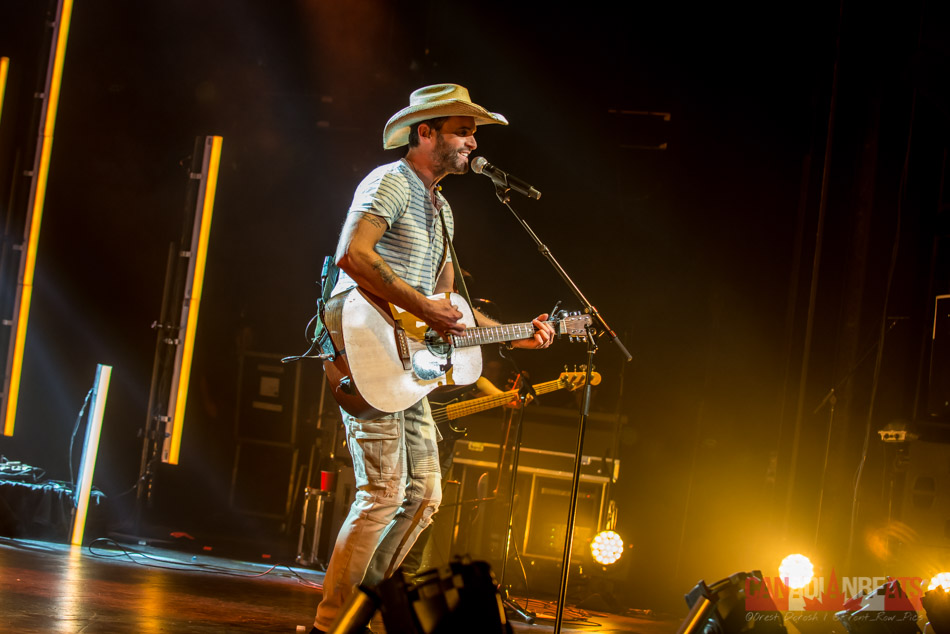 Beautiful Freakshow is the sixth studio album by Canadian country music artist Dean Brody. It was released on October 21, 2016 via Open Road Recordings. Brody wrote or co-wrote all but one of the album’s tracks. Beautiful Freakshow debuted at number 15 on the Canadian Albums Chart. Its lead single, “Bush Party”, has charted in the top 10 of the Canada Country airplay chart. Now, Dean is on tour supporting said album, and brought along some amazing talents, James Barker Band and High Valley. Openers will change throughout the tour. 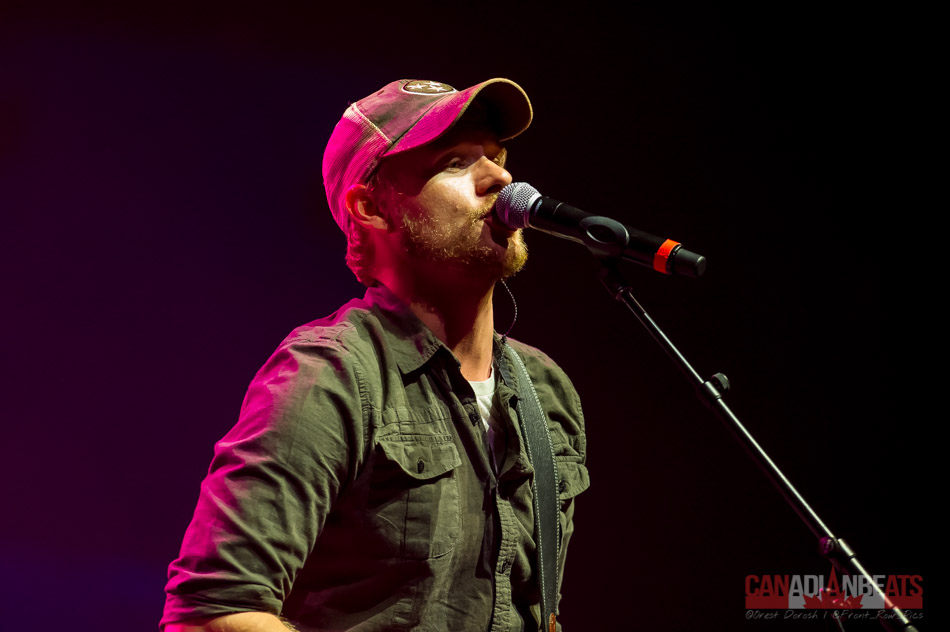 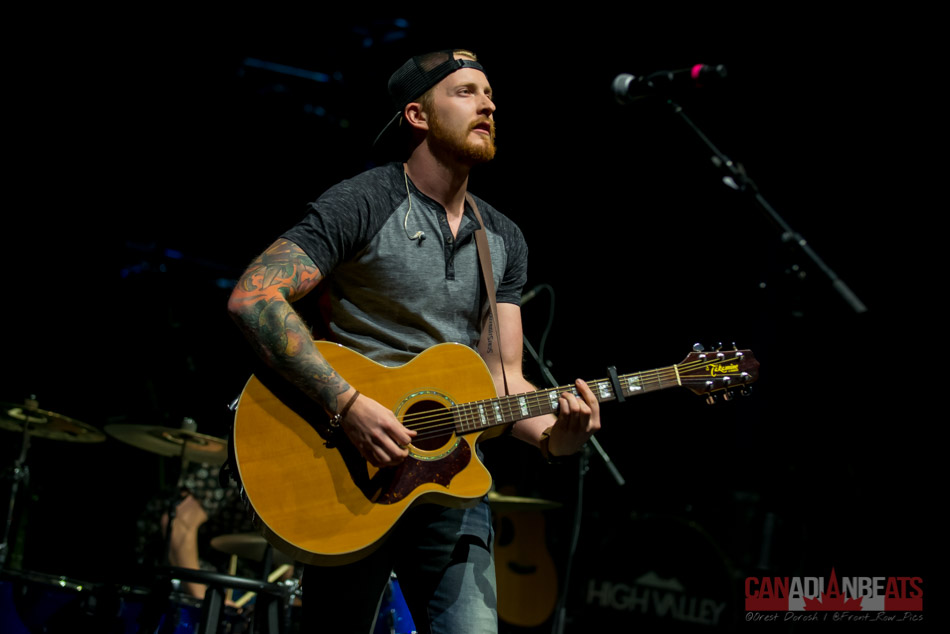 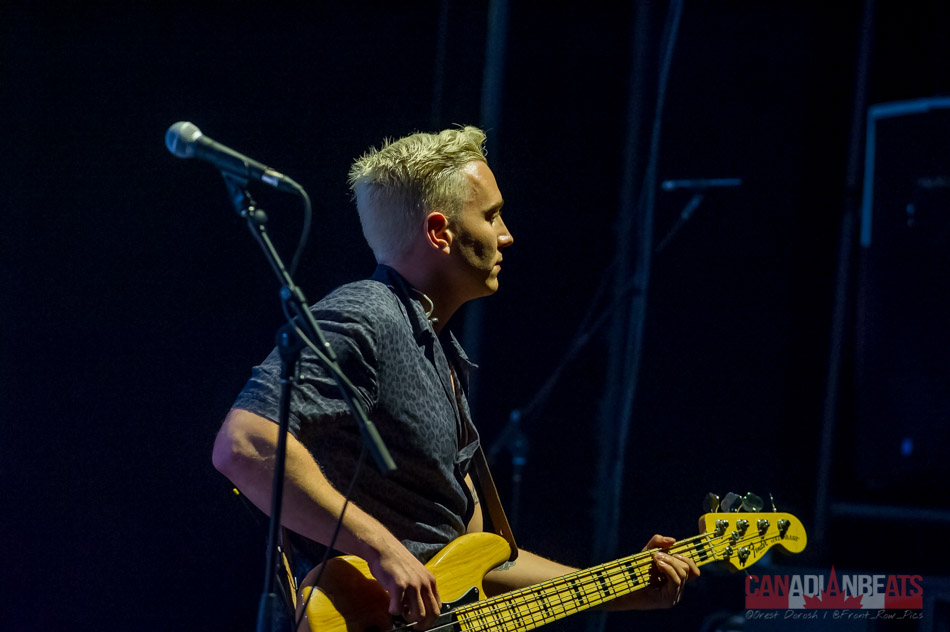 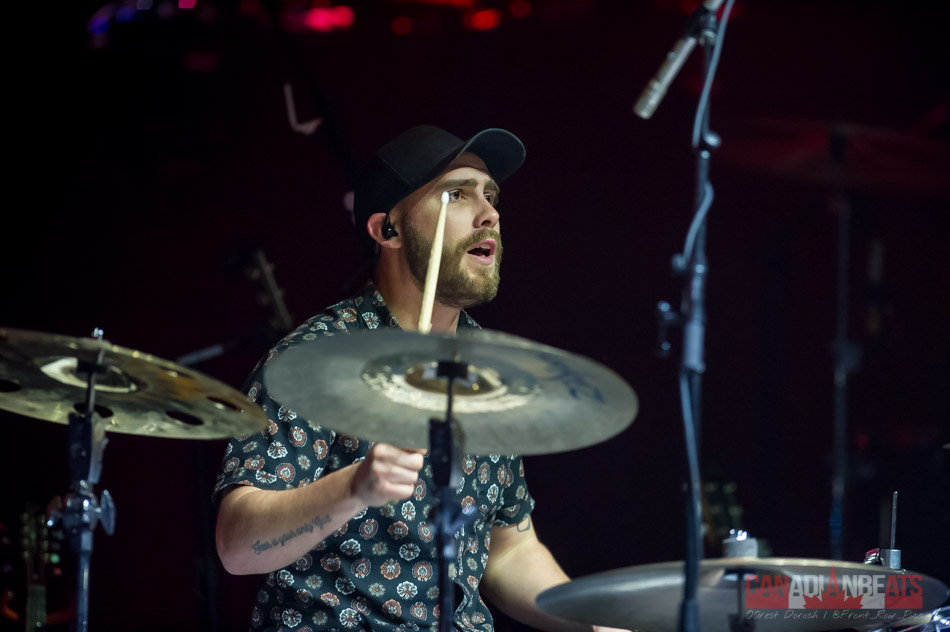 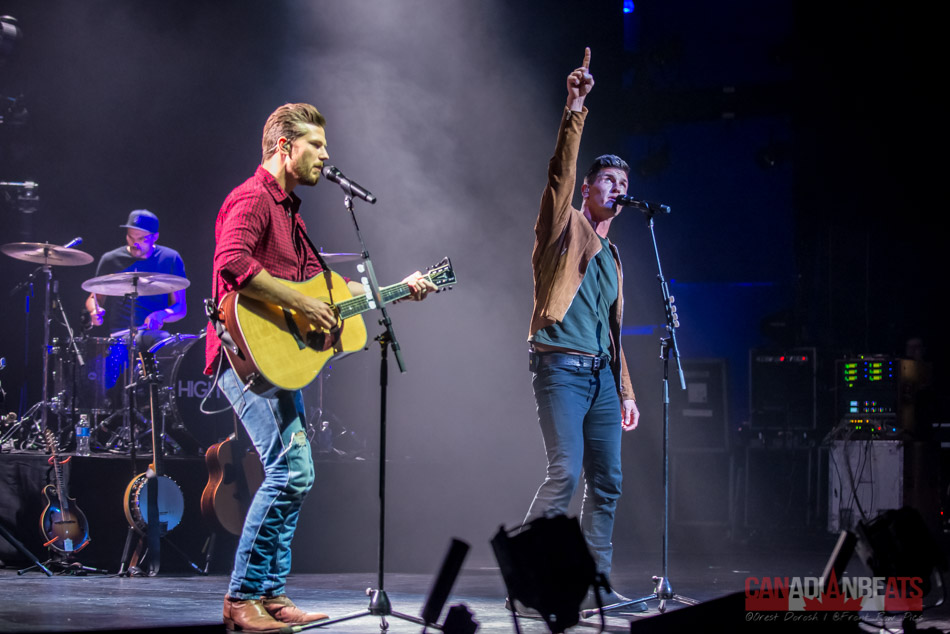 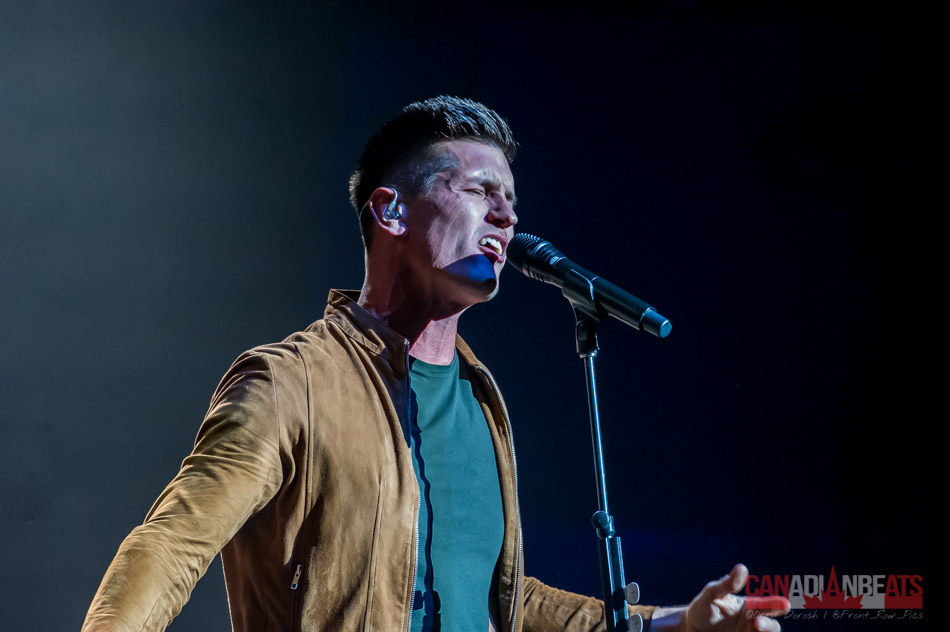 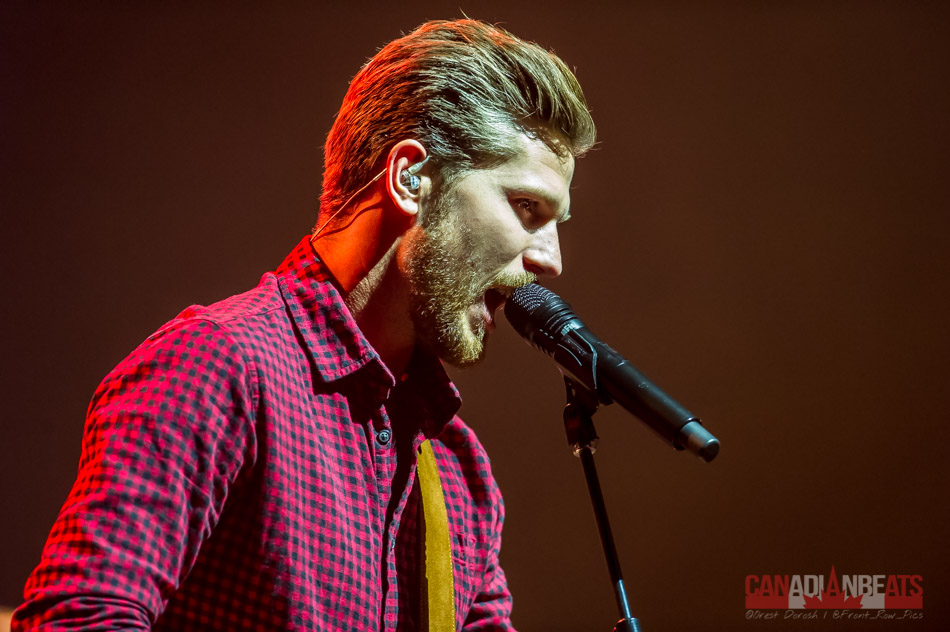 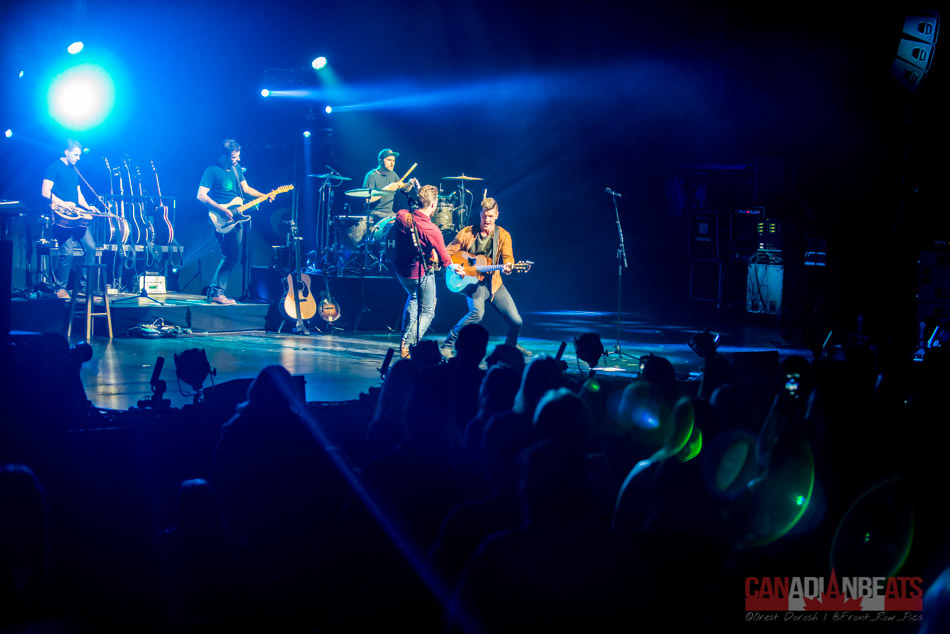 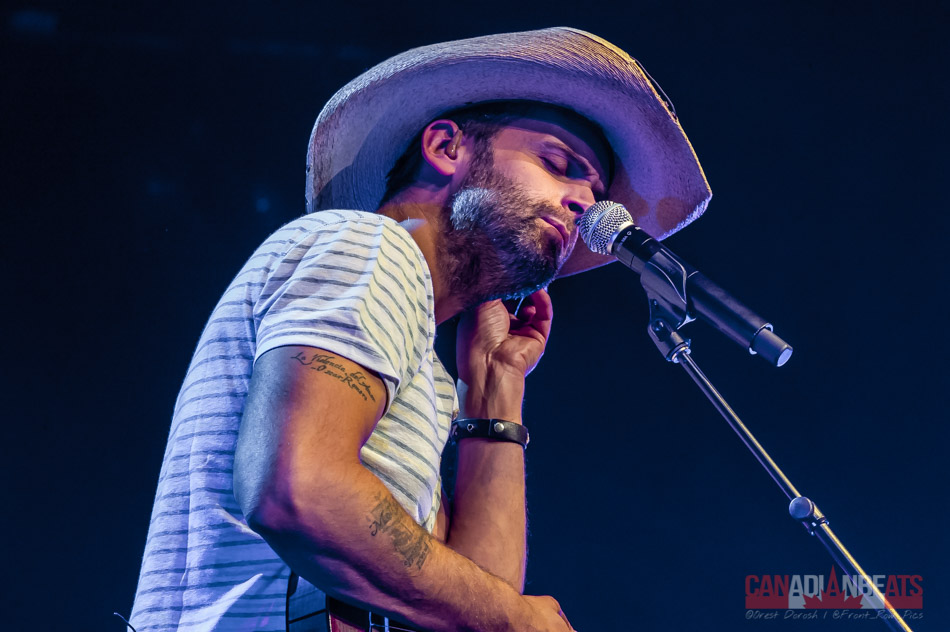 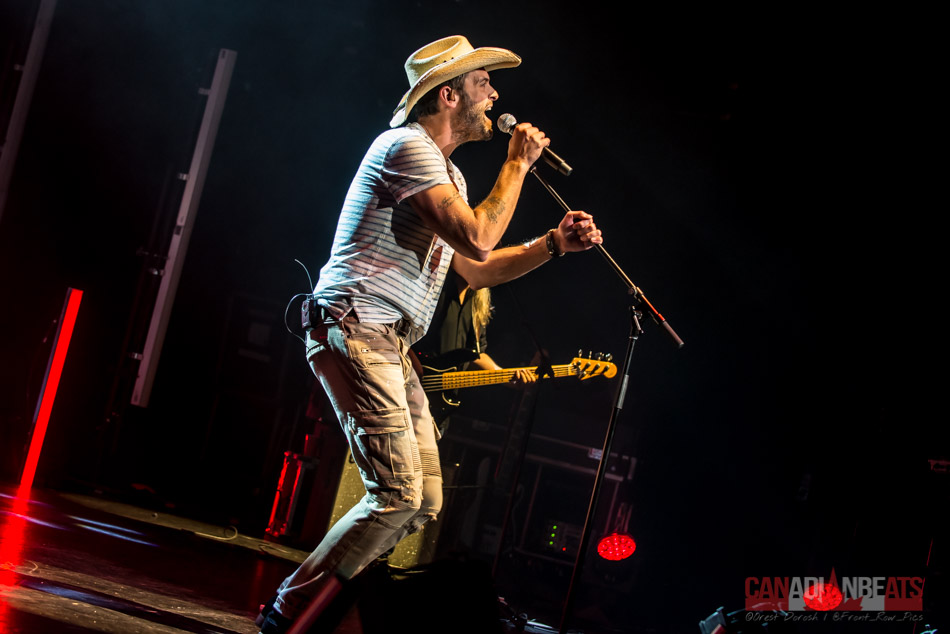 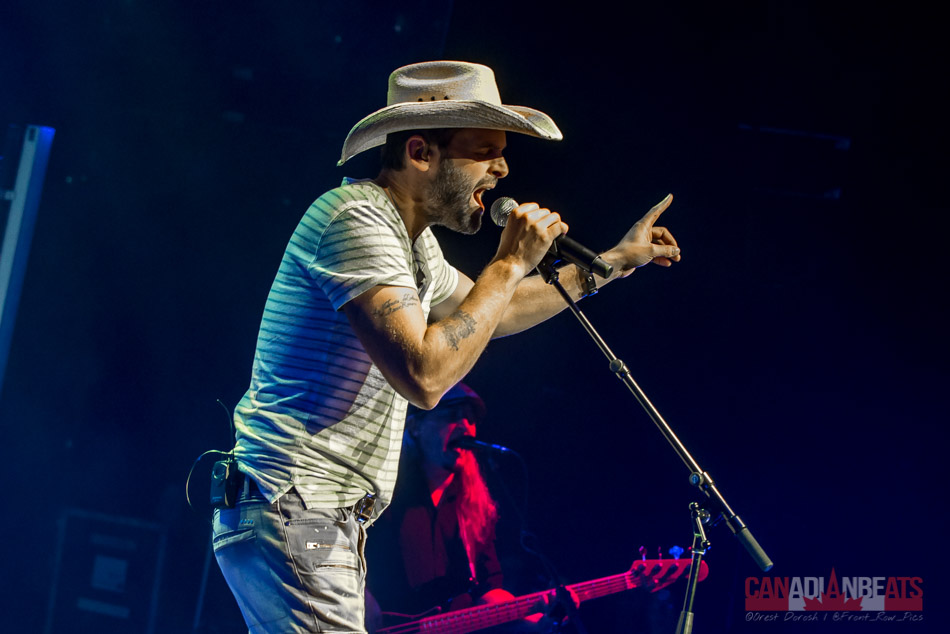 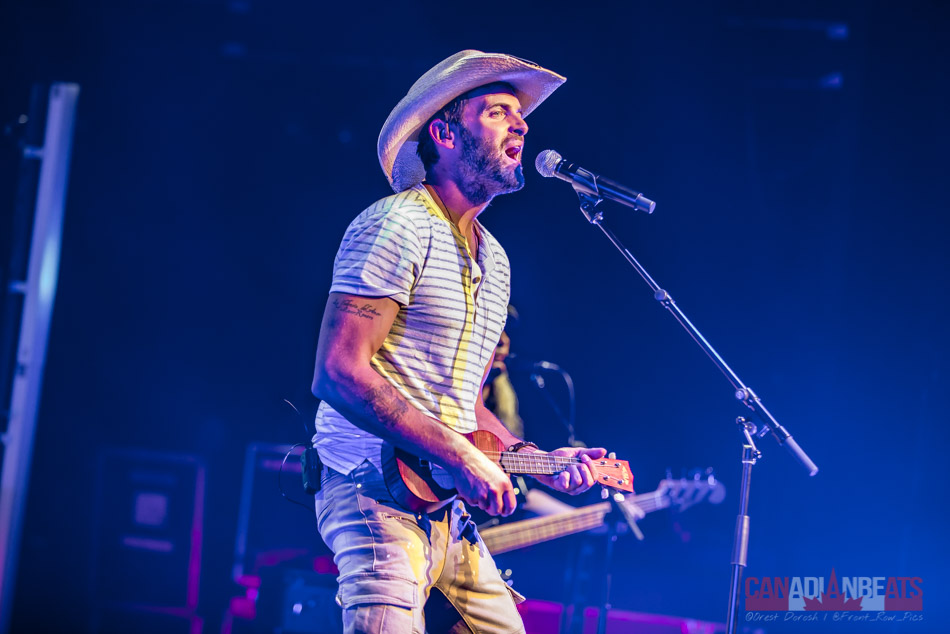