The 2017 ECMAs are happening right now in Saint John, New Brunswick. The entire weekend filled with conferences, showcases, awards, and just a general good time with good people and good vibes. Last night was the actual award part of the East Coast Music Awards and did the performers and host ever put on a show. Comedian James Mullinger entertained the audience with his wit just as well as the performers did with their talent. Most of the awards were handed out during the live broadcast, but some still remain to be handed out at various showcases throughout the weekend, and of course the industry awards on Sunday.

The winners so far: 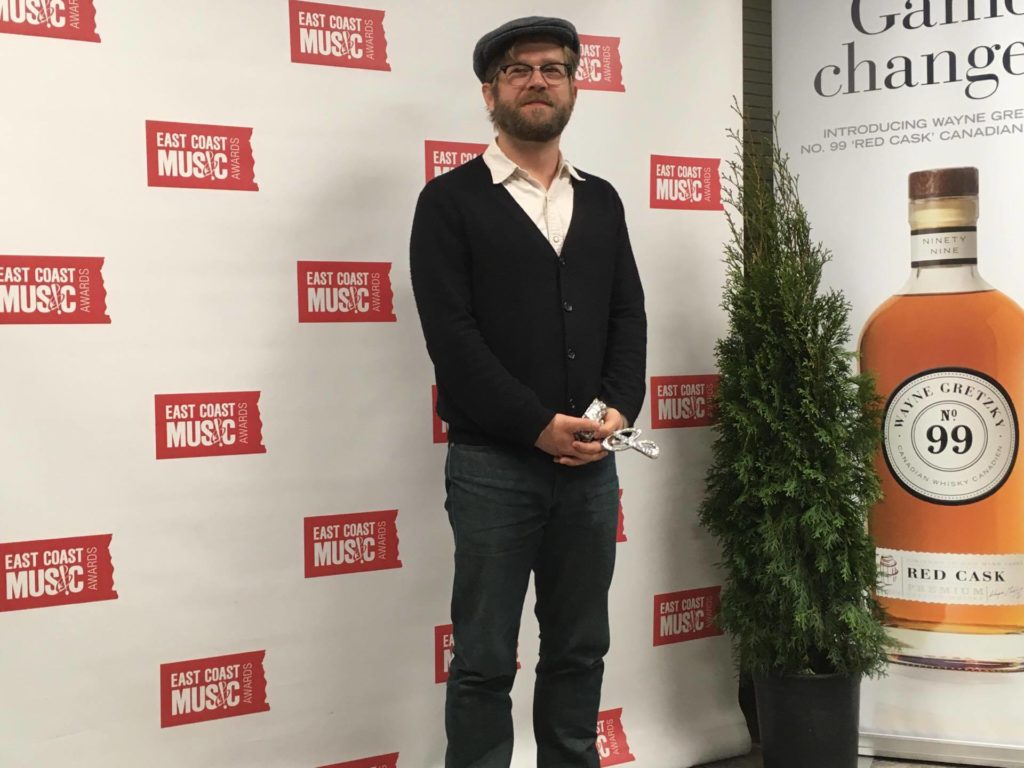 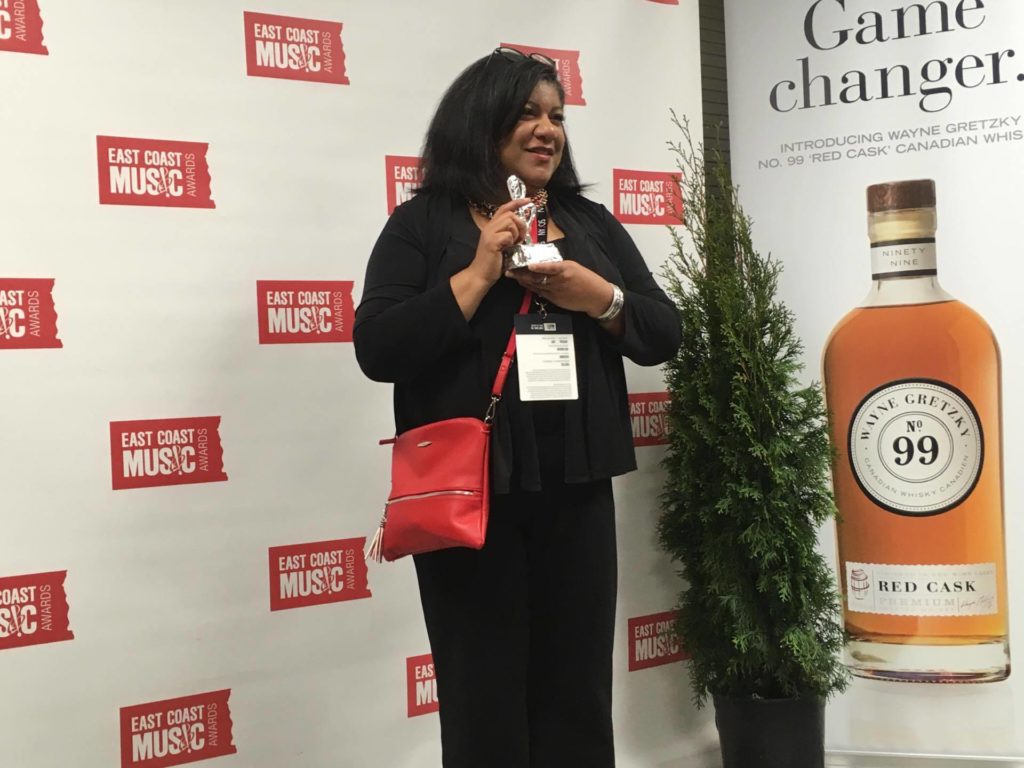 Country Recording of the Year – Tristan Horncastle ‘Turnin’ Up a Sundown’ 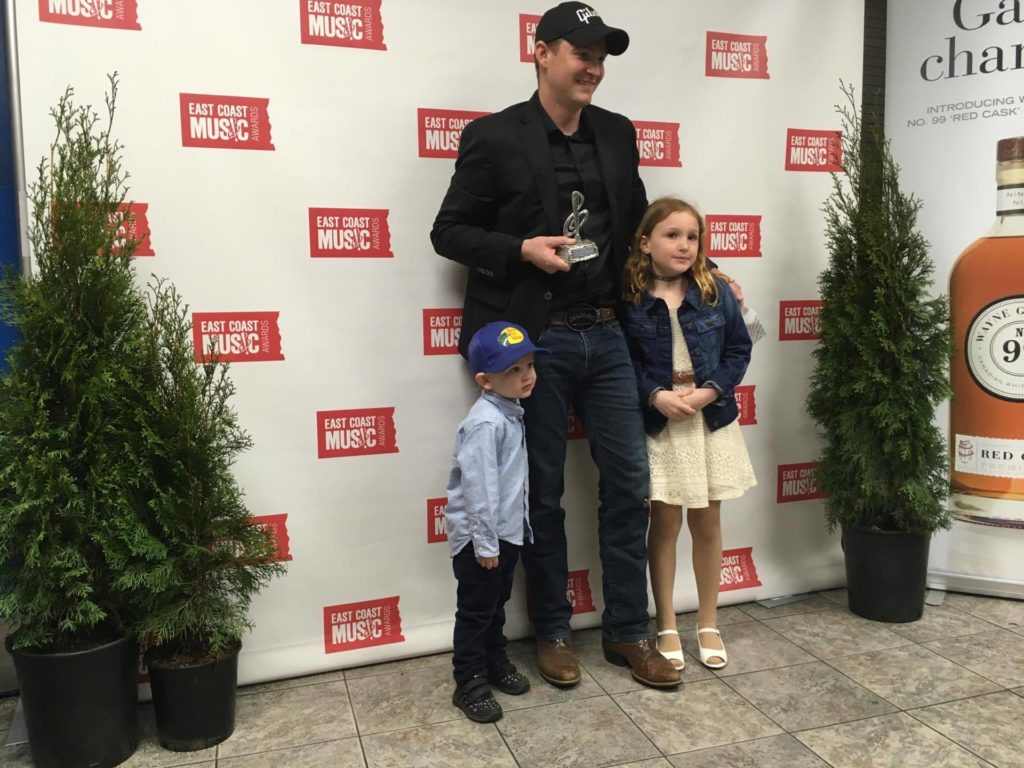 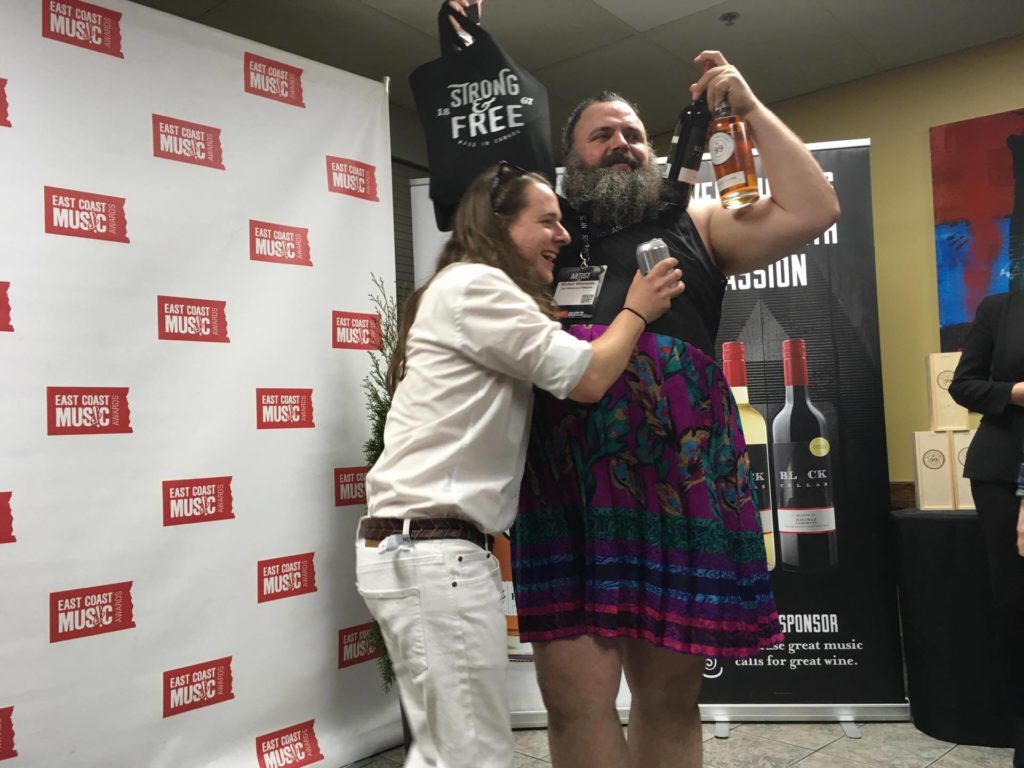 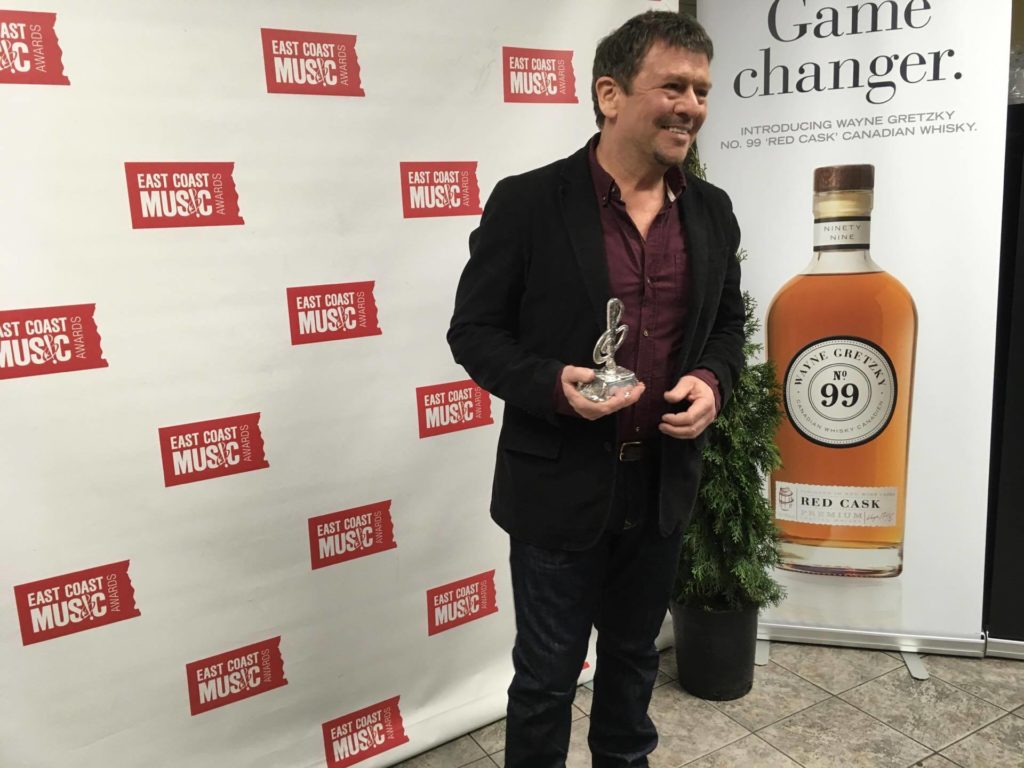 Fans’ Choice Video of the Year – Hillsburn “Run Down” 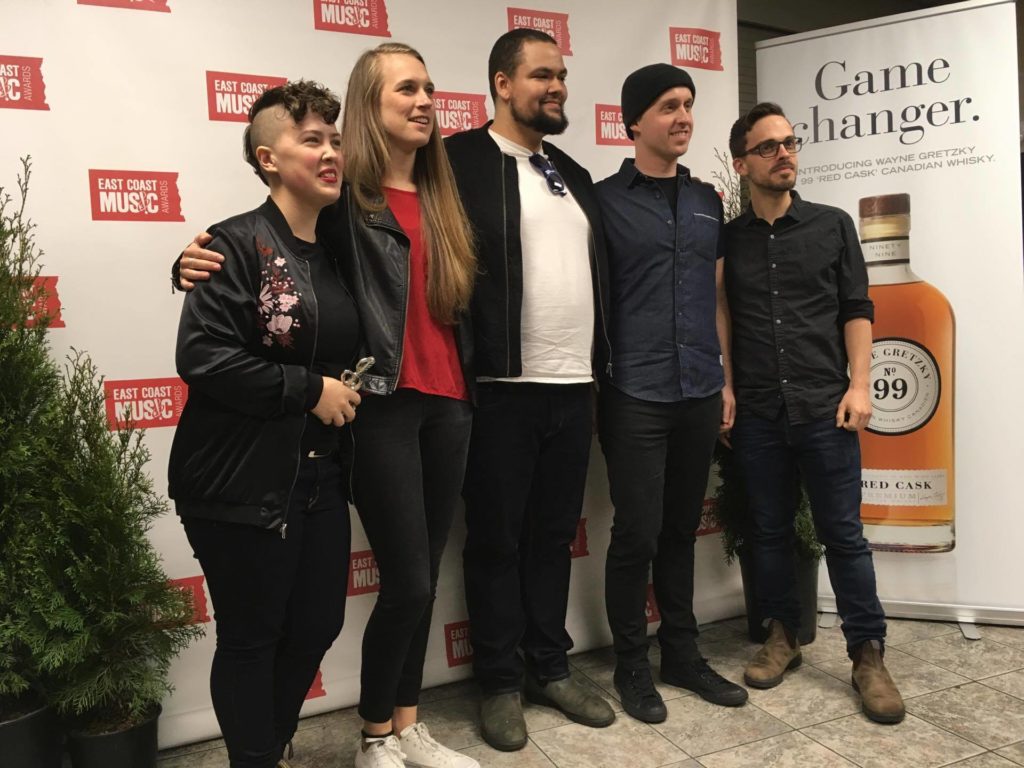 Rising Star Recording of the Year – Like a Motorcycle ‘High Hopes’ 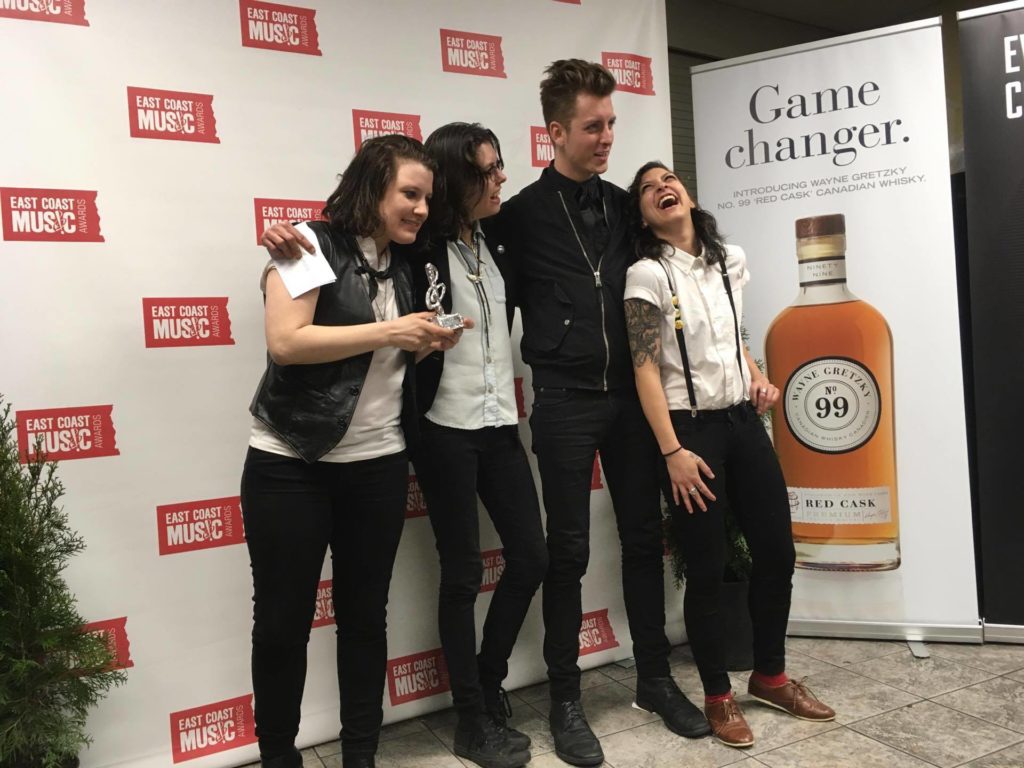 Rock Recording of the Year – The Motorleague ‘Holding Patterns’ 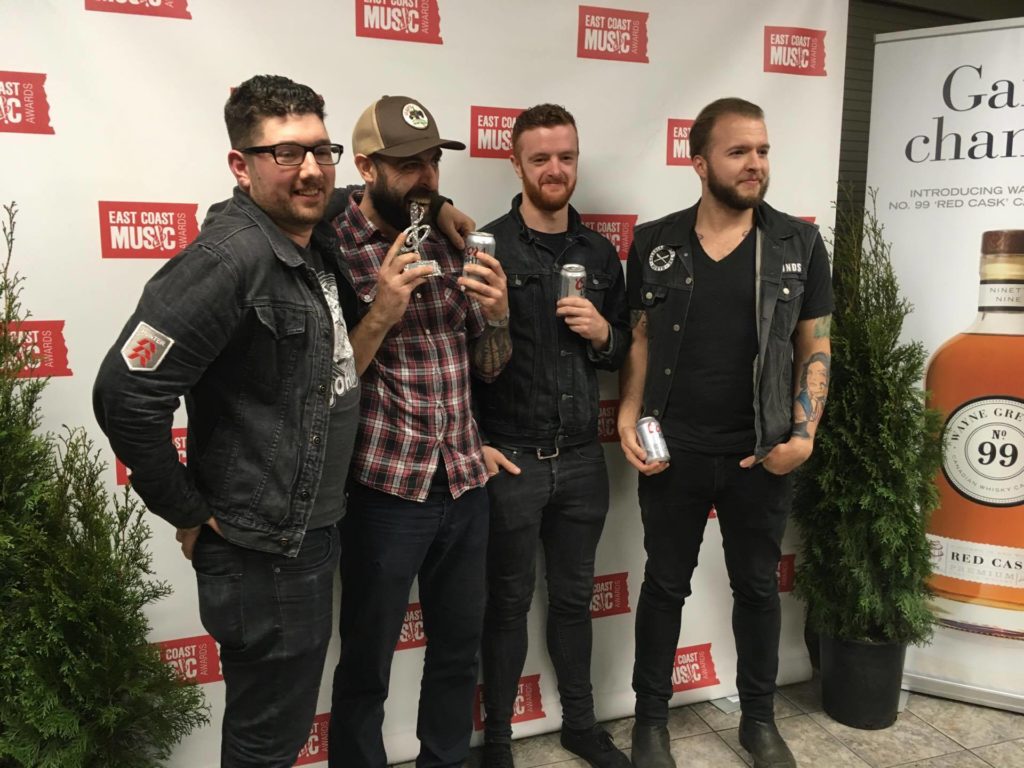 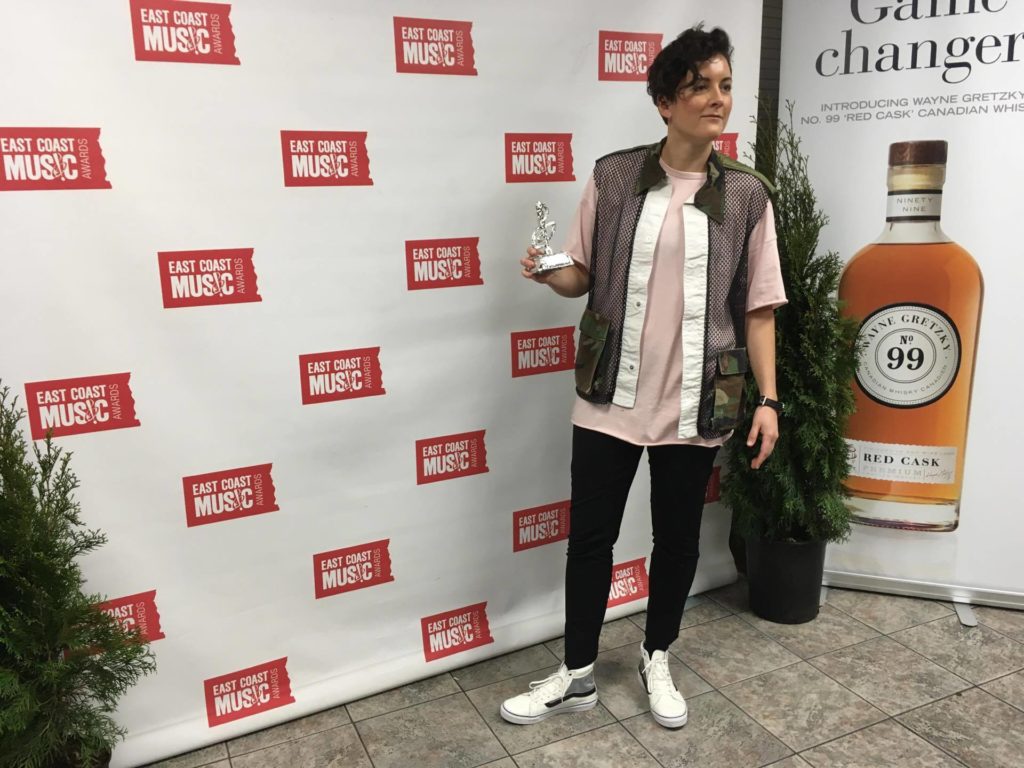 Song of the Year – Classified “No Pressure” 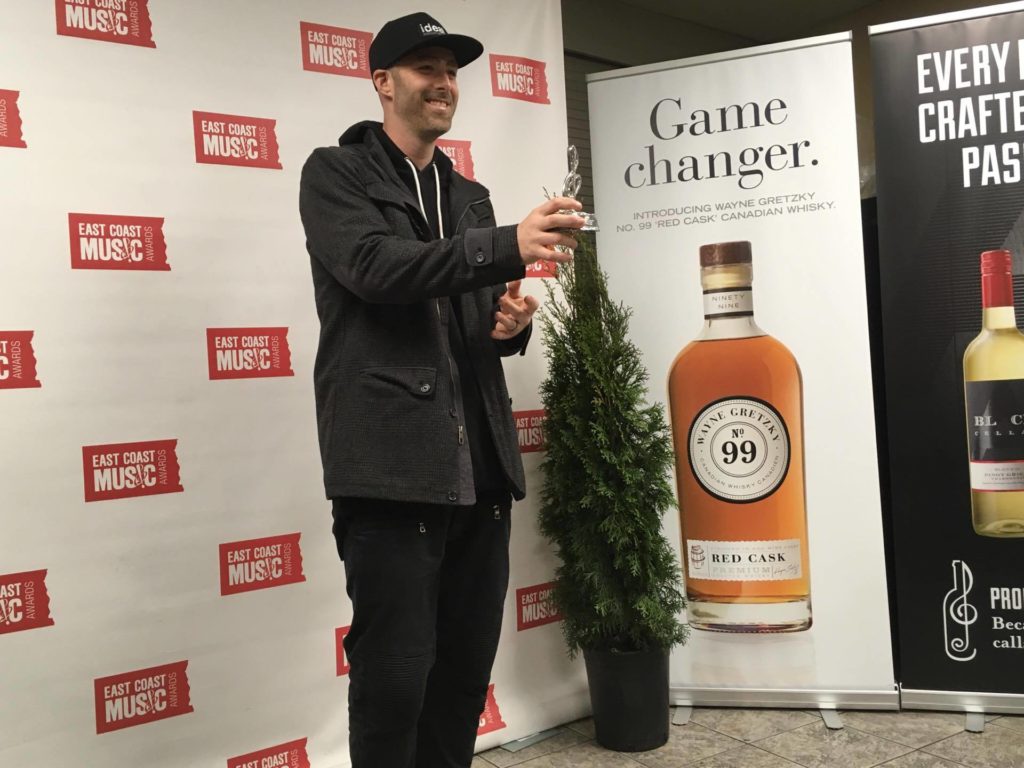 Congratulations to all the winners so far and good luck to those in the upcoming categories!