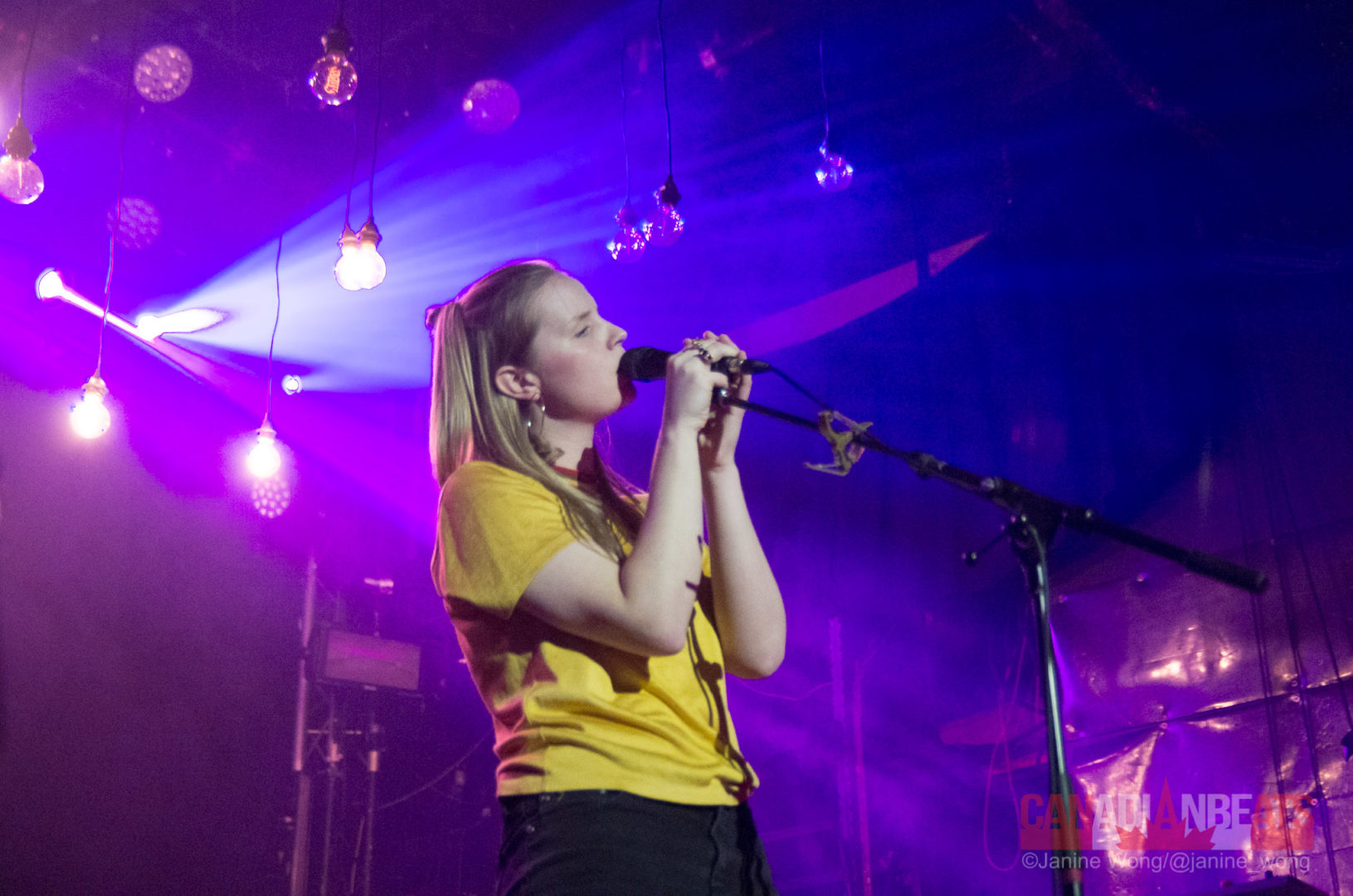 Torrential downpour didn’t stop the crowds from coming out to see Charlotte Day Wilson. This was Wilson’s second performance at the Mod Club as part of Canadian Music Week. The Toronto R&B singer has garnered a lot of hype in the past year and this second sold out show was just further testament to her rising popularity.

Opening the night for Charlotte Day Wilson was Toronto experimental pop band Bernice—which is fronted by Robin Dann. Dann was joined by four other musicians onstage, which included a keyboardist, bassist, electronic drummer, and vocalist Felicity Williams. The band’s bass-heavy songs were paired with light and smooth vocal harmonies, which created an interesting juxtaposition. In the middle of the set, Dann removed her clogs perhaps as a prediction of what was to come. The last song they played was “St. Lucia”—an upbeat, danceable number with the somber lyrics, “Living it up ’cause we need it. Talking about all the worries that apply,” sung in bubbly celebration.

By the time Charlotte Day Wilson hit the stage, the Mod Club was visibly packed. Wilson, a multi-talented singer-songwriter and producer has made waves within the music scene. She has been referred to as “The Next Best Thing Out Of Toronto” by NYLON—and for good reason. The 24-year old is fiercely independent—preferring to work on her own terms: writing and producing her own music, rather than signing with a record label. Having full control over your sound and image, especially as a woman, is such a rarity in the music industry these days, and artists like Charlotte Day Wilson are blazing the way for others.

Charlotte Day Wilson’s music is a combination between R&B, jazz, and soul. Her music sounds like cross between Rhye and down-tempo version of the Weeknd. She played old songs off her recent EP CDW and indulged in some new material as well. Feeling the hometown love, she gave a shout-out to Toronto jazz band BADBADNOTGOOD before playing“In Your Eyes” from their album IV. Wilson showcased her impressive talent as she sang to the audience in her smooth voice and alternated between playing guitar, bass, saxophone, and midi controller. Songs like “Work” elicited happy reactions from the audience as everyone dug into the slow, sultry vibes. Despite her popularity, Charlotte Day Wilson was extremely humble and admitted to getting nervous onstage. That didn’t seem to affect her performance however, and she left everyone entranced, wanting more. 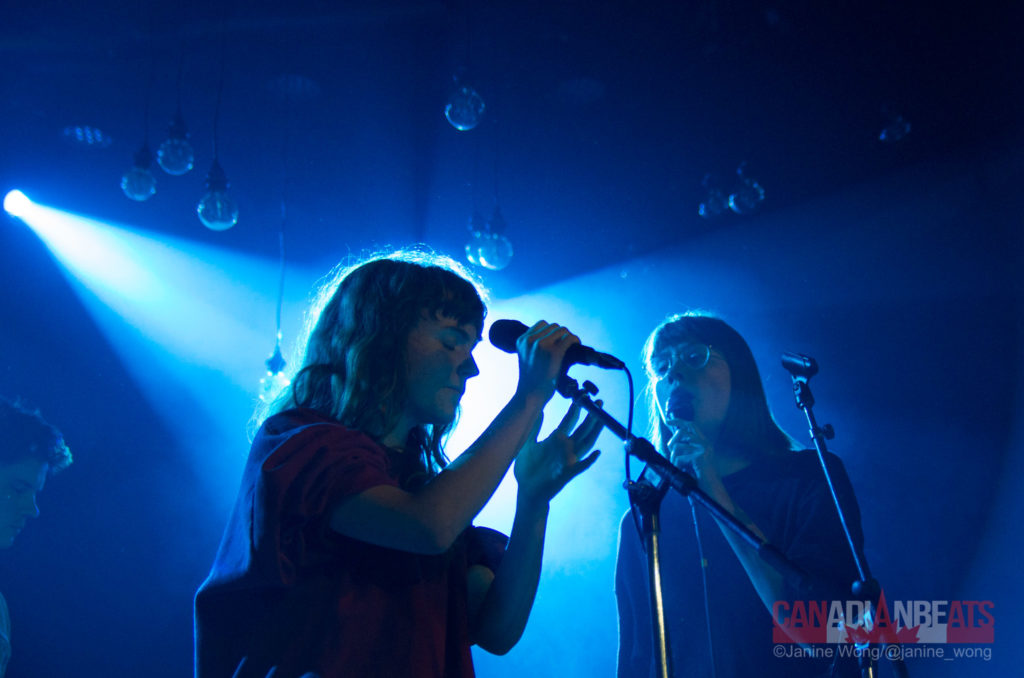 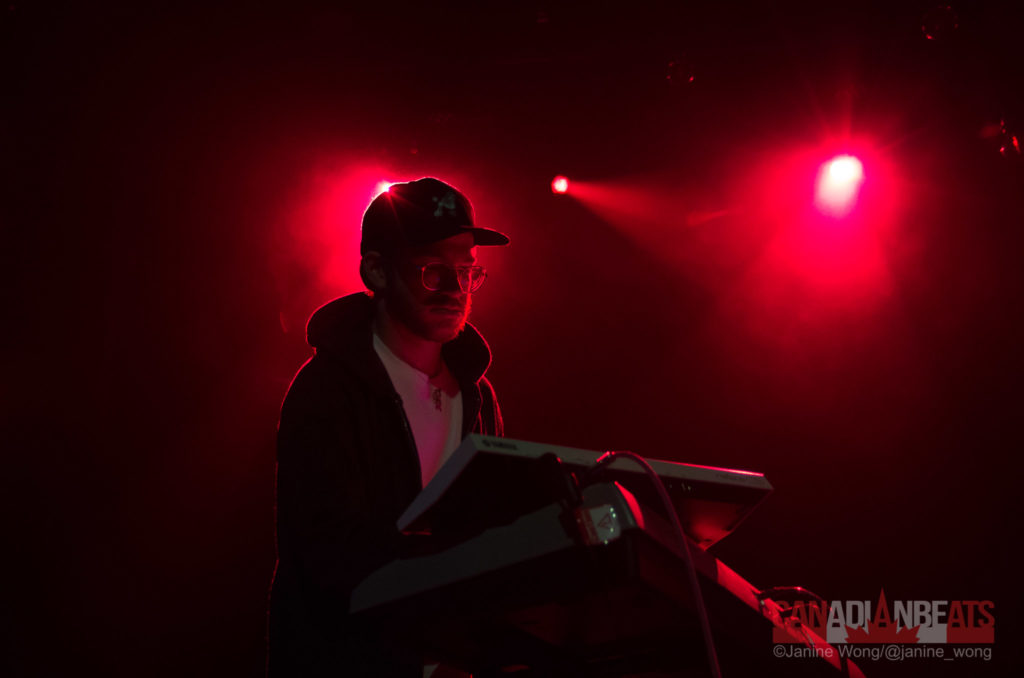 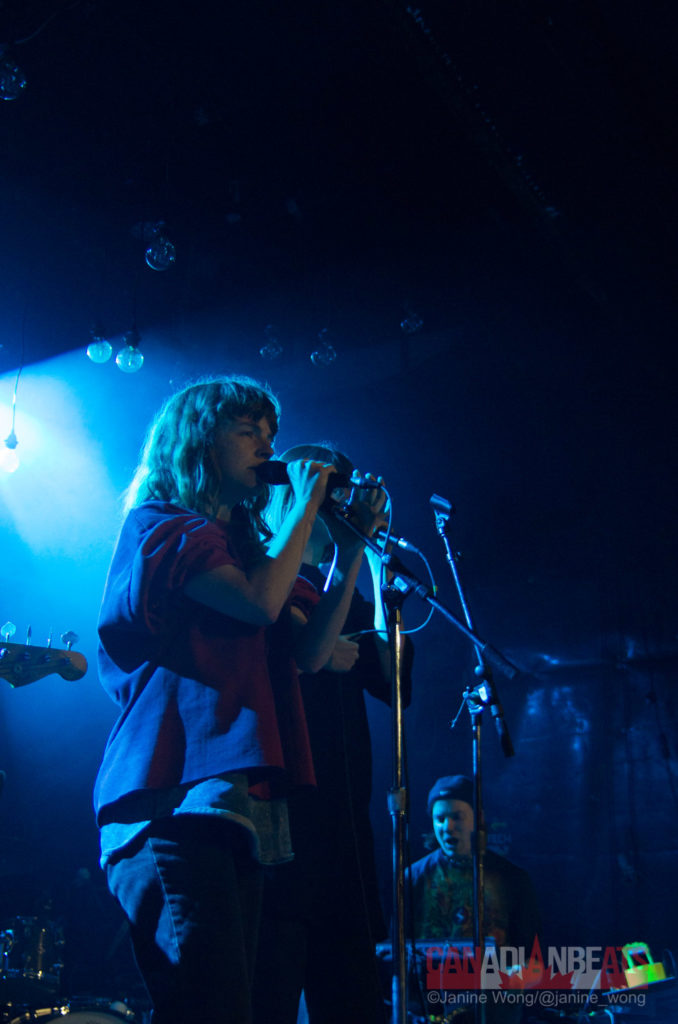 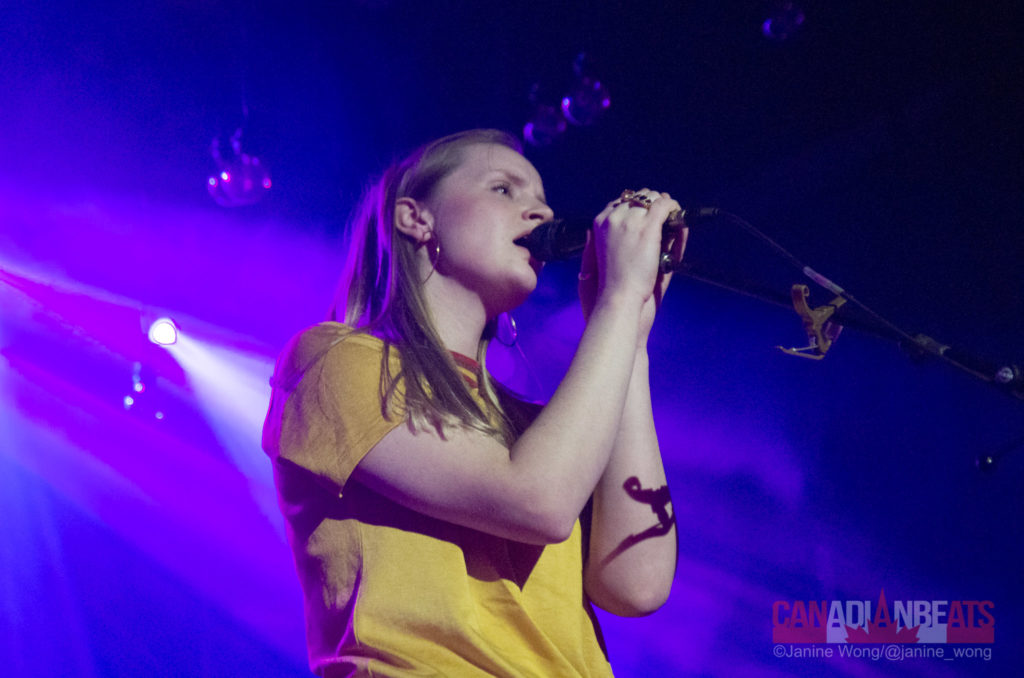 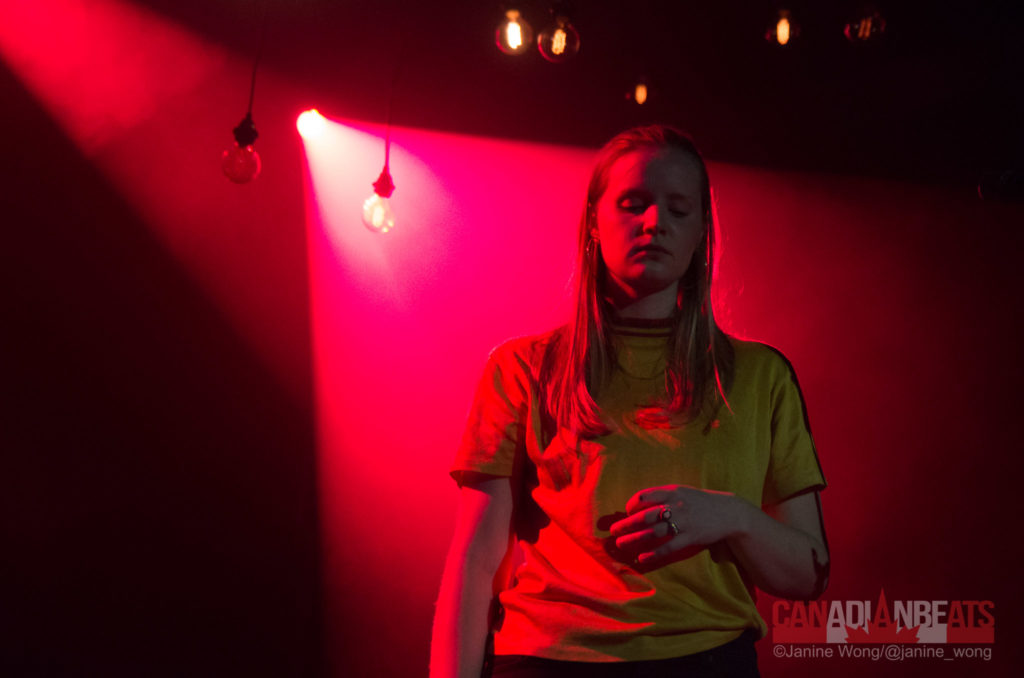 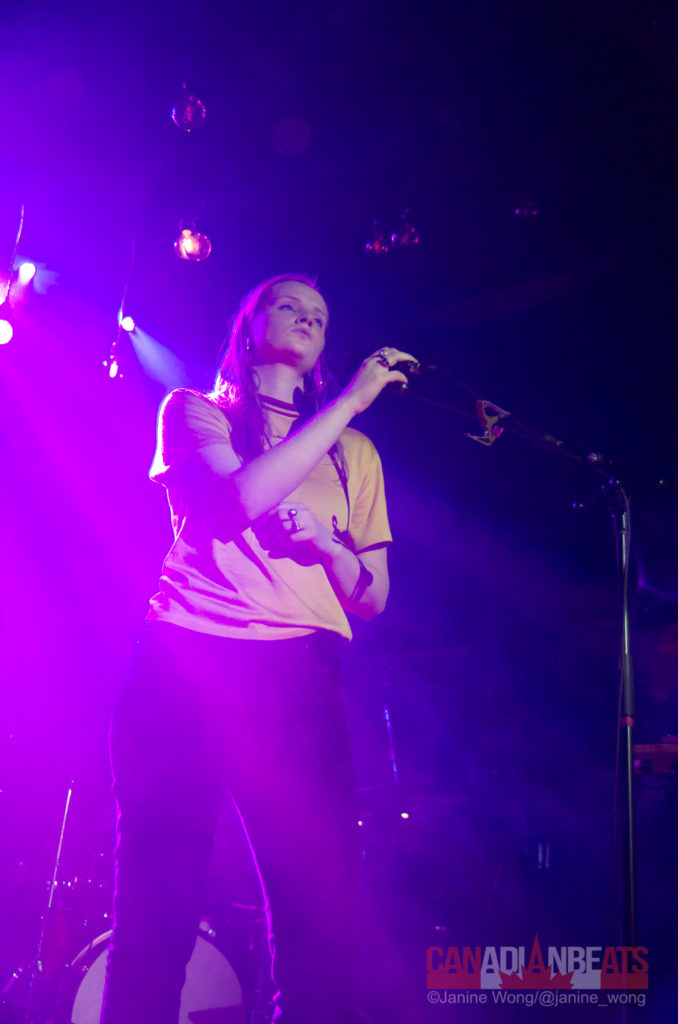