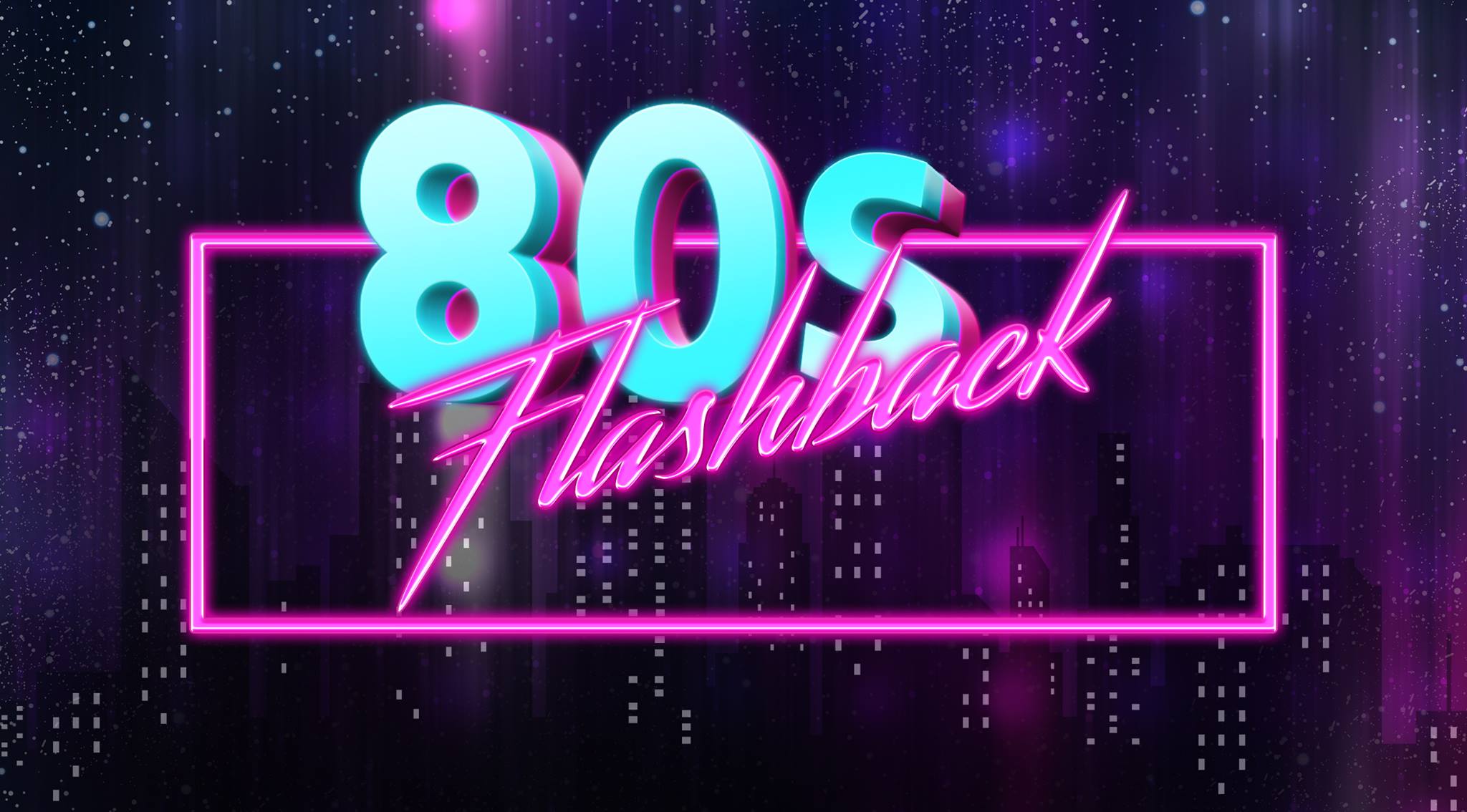 The 80s are alive and well. Regarded as one of the most iconic decades in history, the 80s are a cornerstone of fashion, culture, and the music industry. With mega hits still heard on the radio today, it comes as no surprise that people still flock out in massive amounts to get their fill of 80s era tunes. Armed with the hits of Madonna, Cyndi Lauper, Prince, George Michael, David Bowie, Bryan Adams, and so much more the Cabaret du Casino Montrealkicked off a new 6 show residency with 80s Flashback. With premiere shows on April 21st and 22nd, the remaining shows on April 28th and 29th, and May 5th and 6th promise a jam packed evening full of your favorite 80s hits and so much more!

Combining the vocal talents of Nancy Fortin, Katty Bessette, David Latulipe, Yanick Lanthier and Serge Fortin, 80s Flashback is a full band and dance extravaganza. Opening the show with “The Final Countdown” which was a Number One hit in 25 countries for the band Europe, all five singers were backed by 10 dancers, and a stellar house band.

With everything from anthems, to some of the most well-known songs from the decade the set list was a force to be reckoned with. Covering Bruce Springsteen’s “Born in the U.S.A.” had the crowd on their feet and belting out each word. Shifting into one of the nights many medley’s it was high energy and dancing material with David Bowie’s “Let’s Dance,” Whitney Houston’s “I Wanna Dance With Somebody,” Donna Summer’s “She Works Hard For The Money,” Rick Astley’s “Never Gonna Give Up On You,” and Katrina & The Waves “Walking On Sunshine” that keep the party going strong.

With costume changes, slick dance routines, and a full homage to an entire decade of artists 80s Flashback is a show for young (18+) and old! You didn’t need to be alive in the 80s to appreciate the music and the artists that helped shape the music industry today. You can’t turn on a radio without someone saying that one of these artists were a major influence on some aspect of their career. With icons like Cher, Blondie, and Billy Idol who wouldn’t want to relive this energetic and flashy era.