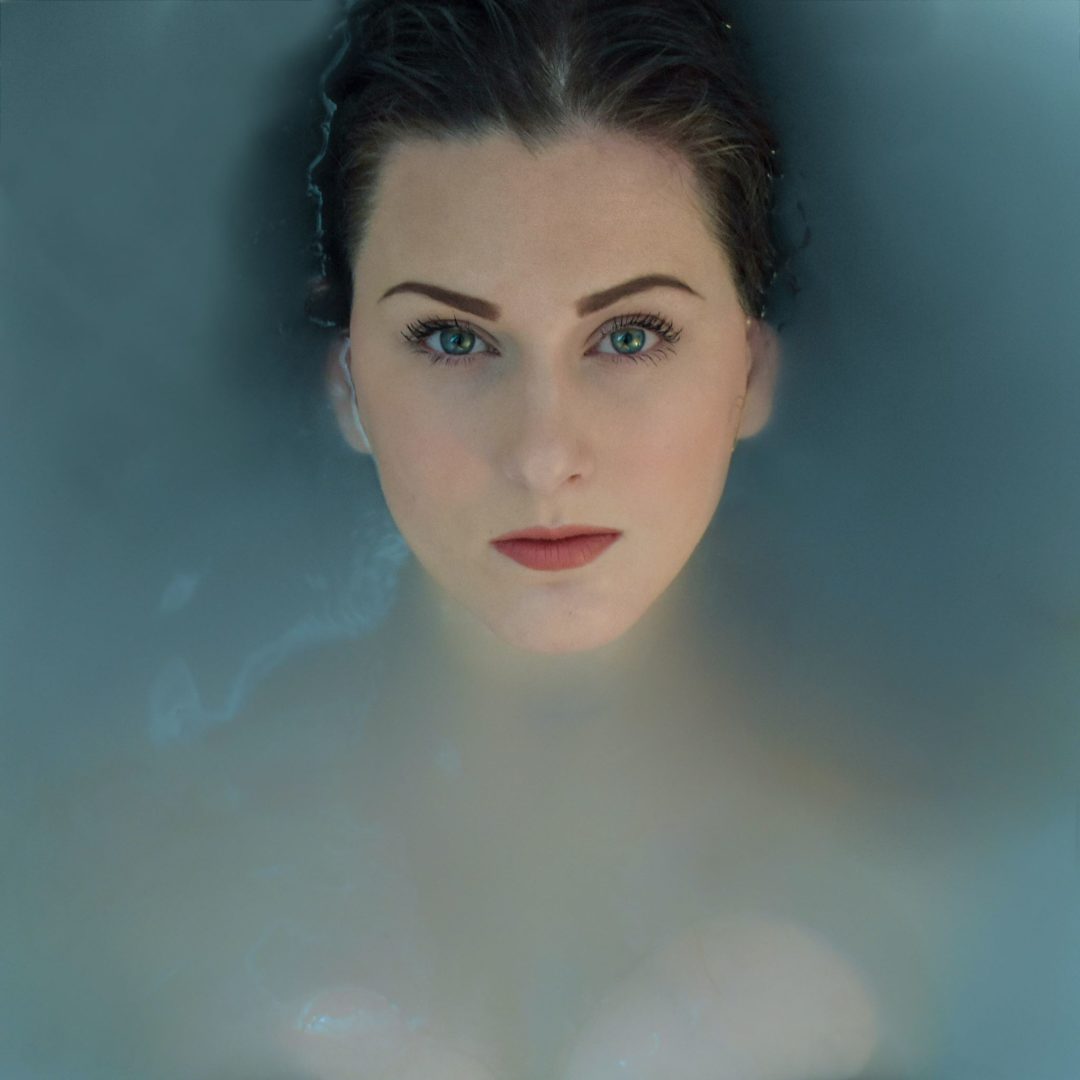 Cat Thomson is a name you may be familiar with if you’ve followed Canadian Beats for some time. We’ve supported her since she was signed to Vancouver label 604 Records and released her first single “Sticks & Stones”. Having only released one single since her 2014 EP Puzzle, Thomson is back tomorrow with a new song from her upcoming album. Falling, produced and engineered by Royce Whittaker and Anthony Morelli is sure to be a hit with her fans that have been waiting since she started teasing about new music earlier this month. You can check out the teaser for the single here.  We had a chance to ask Thomson a few questions about her new single, upcoming album and what she’s been up to since we talked to her last.

For our readers who may not know about you or your music, could you introduce yourself?

If you could combine Annie Lennox with Sara Barellis, and throw in an opera singer…you’d find me somewhere in there. Just your regular singer/songwriter/piano/pop/opera singing girl from Vancouver, BC (originally Calgary)

We haven’t talked to you since late 2014, shortly after your #SeeThroughTheLies campaign, what has changed since then?

Well for starters, I left my record label and embarked on an independent career. I did nothing but write for a whole year, day in and day out. Last year I started putting together my new album, which will be out later this year. I worked with an amazing video team to write and produce my newest music video, and I honestly can’t wait to release it. I’m so happy and proud of what’s been accomplished within the last year!

You’re set to release a new single, what can you tell us about it?

I wrote this song in 2015, and I’ve been sitting on it for a while. It’s really personal and I wanted to hold onto it. But I worked with two incredibly talented friends, Royce Whittaker and Anthony Morelli, who engineered and produced it and essentially brought it to life. It was the absolute best studio experience I’ve ever had…everything just fell into place to easily and quickly. After we got the first mix back, I knew I had to release it. Vocally it’s one of the toughest songs I’ve written, but it’s so emotionally rewarding for me…both the good and bad.

And your new album is also on the way, can you give us any hints on what to expect?

The album is completely stripped down. I wanted to get back to my roots. Just me and my piano…maybe a couple extras in there 😉 I wrote every single song for one person; a journey through our life. It’s meant to be listened to from start to finish so you can hear the whole story.

What are some of the inspirations for your new music?

I’ve always been inspired by good story tellers, and this time round was no exception. In the past, a lot of music I wrote was inspired by friends, family, or strangers. I wrote their stories. This time around, I’ve completely let my guard down and only written my story.

What else is coming up for you?

After the single is released, the music video will be coming out, and the album will be following. I am currently in the midst of planning some very small intimate shows. No more bar shows! Keep an eye out as there will be limited seating! Feel free to check out my website for all updated dates!