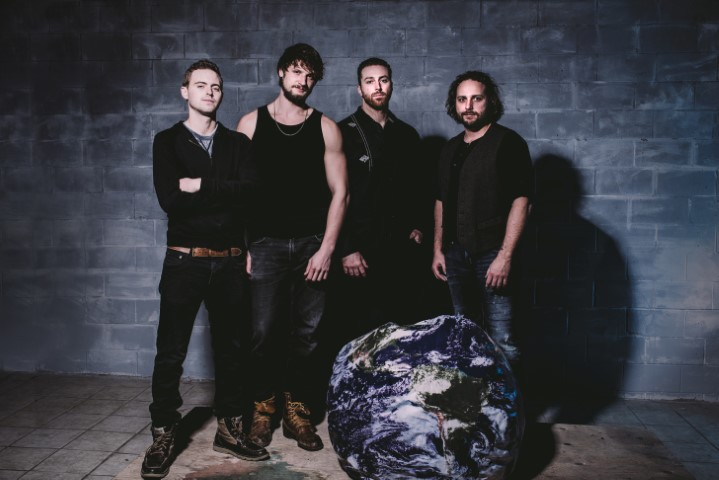 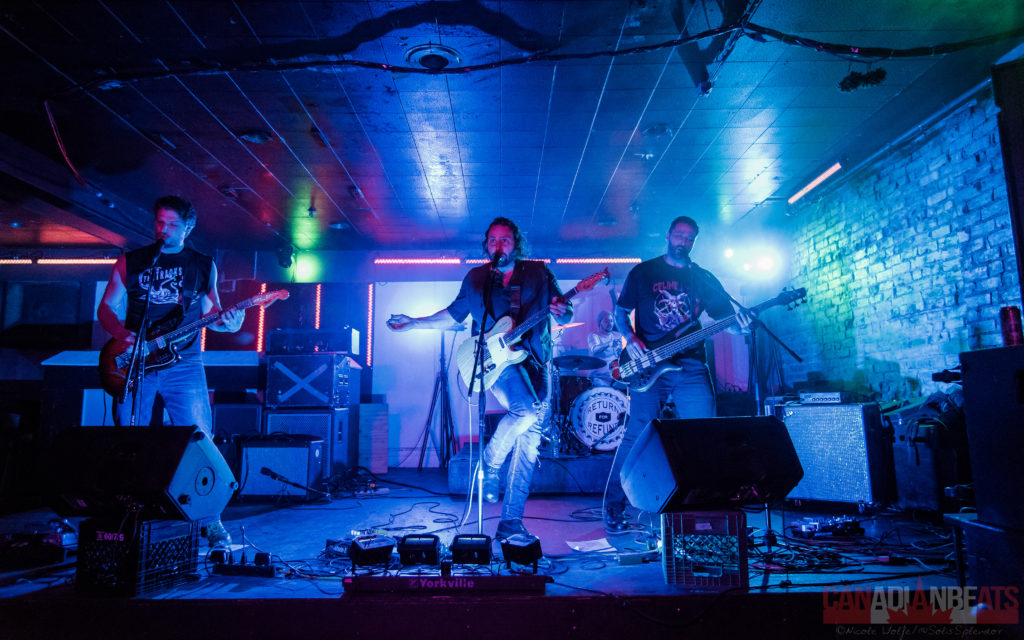 Return For Refund, a hard rock band from Toronto, have revealed the next chapter in their story with the follow-up to their debut, self-titled EP in 2014.  Their newest EP, Lift You Up was released independently on March 24, 2017 and was produced by Michael Jack (The Trews, Bono, Nelly Furtado).  Aiming for an organic and raw-feeling album, the band opted to record it live-off-the-floor in a two-day session at Phase One Studios in Toronto.  Frontman, Drew Clementino explained that they were wanting to create an album with no tricks, just solid performances.  We think that the resulting album is ambitious and emotionally gripping with a supercharged hit of adrenaline!

The 6-track EP starts off with the album’s most rock anthem-worthy tune, “Don’t You Say”.  Gritty riffs from lead guitarist, Sasha Molotkow open up the song, which then transitions into a sublime melody with the incredible vocal stylings of Clementino.  His vocal performance is stellar throughout the album but is really put on display in this opening track.

Title track, “Lift You Up” is the EP’s most grunge-worthy and 90’s inspired song on the EP.  It features heavy distortion and fuzzy yet aggressive guitar tones paired with pounding rhythms.  If you are familiar with the earlier recordings by the band, this song sticks out as the biggest departure from their former sound and gives the listener a glimpse into the band’s future.

The energy on the album is brought down a bit with “Nothing Left”.  This unimposing and subdued song dabbles in the blues genre thanks, in part, to the guitar licks from Molotkow.  “Nothing Left” picks up mid-way through for an epic solo that would feel right at home in Pearl Jam’s extensive catalogue.

Back-to-back tracks, “Stay Awake” and “What Were Their Names” turn the tempo back up with their heavier and more aggressive feeling tempos from their drummer, Alex Van Briggle.  His pounding drums are enough to drive subconscious head bobs and keep you dancing if you are lucky enough to see it performed live.  They recently released a lyric video for “What Were Their Names”, which you can view below.

Rather than ending on a whimper, Return For Refund closed out the album with my favourite musical moment, “My Gun”.  Alexander Schwartz trades out his bass guitar for a violin and lays out some seriously deadly harmonies in the song.  Listening to this song, after having witnessed the band perform it on stage recently, only left me wanting more! 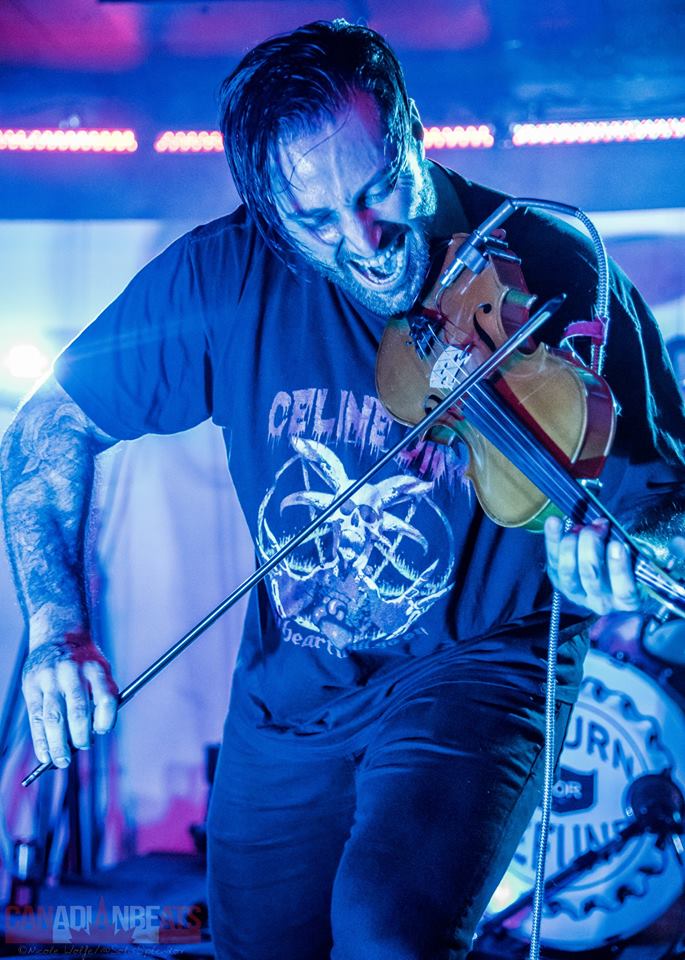 Return For Refund has recently wrapped up a 3-province tour across Manitoba, Ontario and Quebec that ended in a raucous rock show at Bovine Sex Club during Canadian Music Week.  We caught up with the band at their stop in Guelph at DSTRCT.  Check out their review, here.