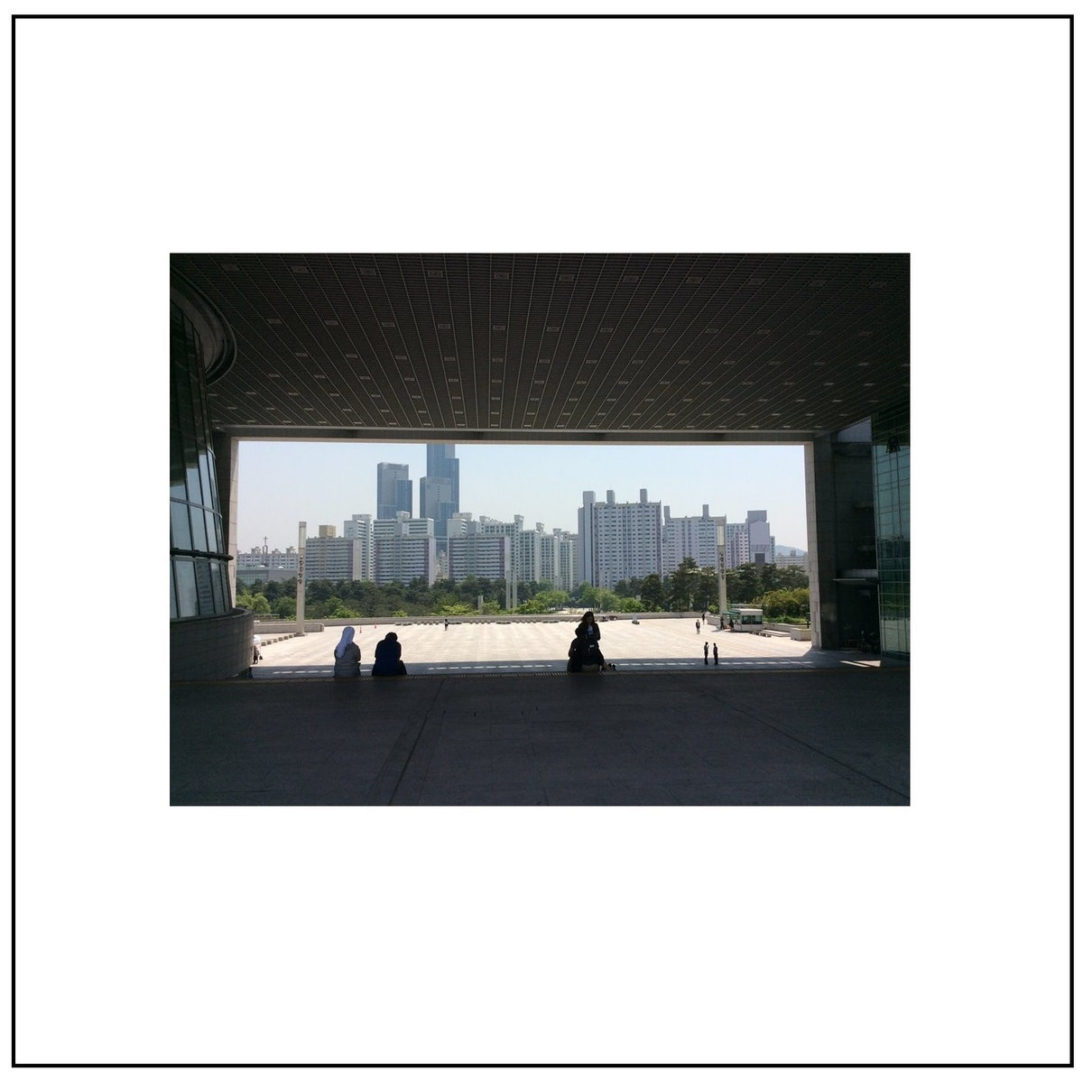 “It’s hard to be critical / But please hear us out”

Montreal based alternative rock band OPO have demanded to be heard on their opening song “Troublemaker”, and they have not disappointed. With the release of their newest project, an EP by the name Future Perfect. It is a followup to their last record Popsicle Fiasco, and a definite improvement. The production is much tighter, with the instrumentals and vocals kept reigned in, it is a project resembling Juno nominated album IV from the band Black Mountain.

It’s a short offering, only four songs deep and barely passing the 18 minute mark. Still, it is more than enough to immediately want more from the quartet. The whole group comes together, laid back drum lines and guitar riffs that are beautiful in their simplicity, but are by no means simple. Everything about this project points to the fact that the group wants to add emphasis to the lyrics. Relaxed vocals play into the general musical themes of each track. “Troublemaker” is a almost six minute droning opener, with the unrelenting guitar riff reminiscent of post-rock legends Godspeed You! Black Emperor.

The next song, “2019” paints a picture of a future straight out of “The Matrix” with talk of cryogenic chambers. The group touts the fact that they are inspired by philosophy and it shows on the album. The EP’s name rings with an almost sarcastic tone as OPO dissects the future of the world around them. With the first two songs are definitely on the more dreary side, the vocals reflect that. A constant monotone delivery from the part of Thomas Khullar, who provides the vocals ont the first three tracks, fits perfectly, like the soundtrack to the aftermath of the apocalypse. The thematic shift that comes on the backend of  the track “Twenty Mornings Later”, with muted guitar chords transitioning into a more energetic vibe. This continues into the closer song “The Love Above Our Heads”, which features a haunting humming that underlays the track. The singing duties shift to Felix Dube, who adds slightly more energy to his vocals, while maintaining the same sense calm and control. If the vocals could have been injected with more force, they would’ve been able to carry this project even higher.

At the end of the day, it will take a full length project to truly see what OPO has to offer the Canadian landscape.