Edmonton, AB, Breakout West is celebrating 15 years this year, and has just released the list of 2017  Western Canadian Music Award nominees. The star studded list is full of reasons why the Canadian music scene is dominating the charts. The awards are taking place in Edmonton on Sept. 13th-17th. 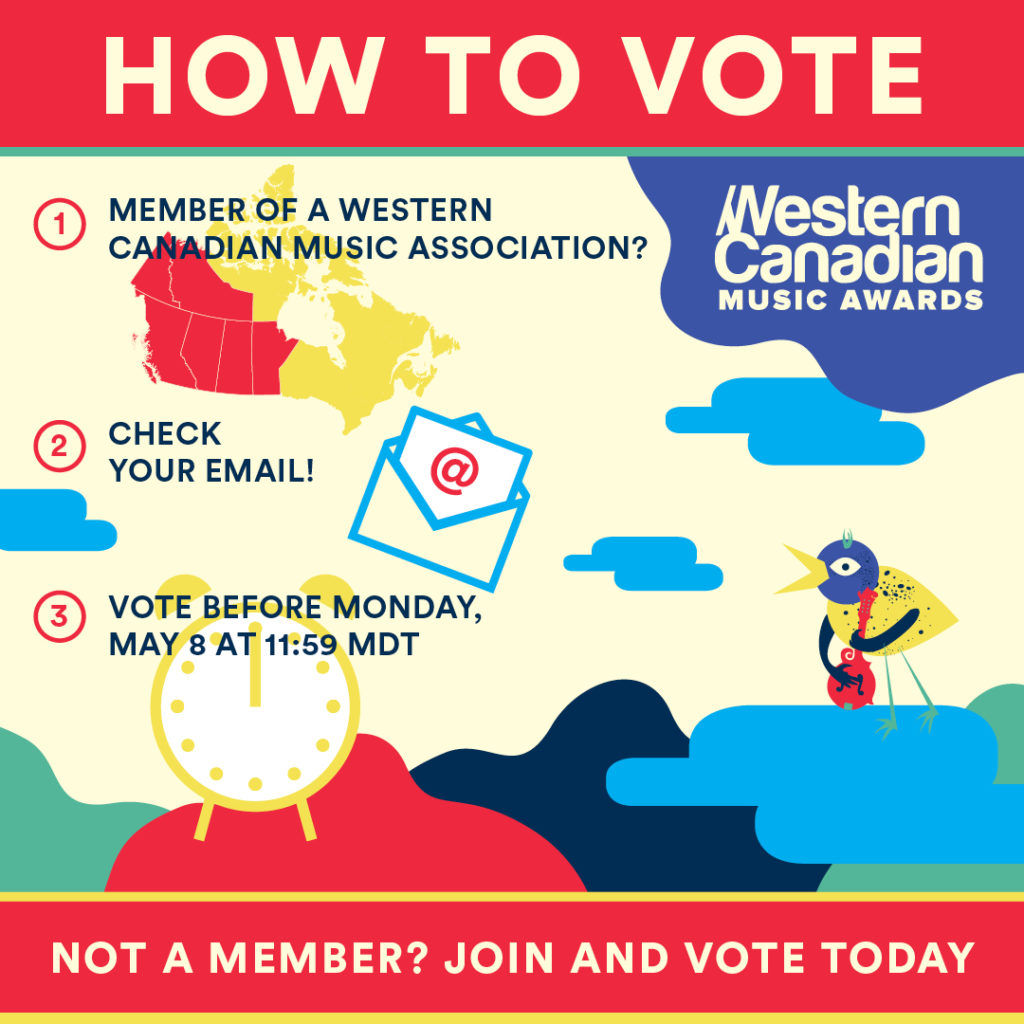 Leading the charge is British Columbia natives, The Zolas, with three nominations including Recording of the Year. Joining The Zolas in that category is Red Deer’s own Dear Rouge, who are also nominated for Pop Artist of the Year. Calgary’s own soulful princess Jocelyn Alice is up for Pop Artist of the Year. If you have followed the Canadian music scene at all in the last few years, you won’t be surprised to see numerous incredibly talented Country artists also gracing the nomination list, and some like Dan Davidson a few times. Davidson is up for two awards including Country Artist of the Year along side Aaron Pritchett, Doc Walker, Madeline Merlo and The Washboard Union. Speaking of country music, the Hall of Fame inductee this year is none-other than Paul Brandt. It’s no doubt by the nomination list that the west is best!