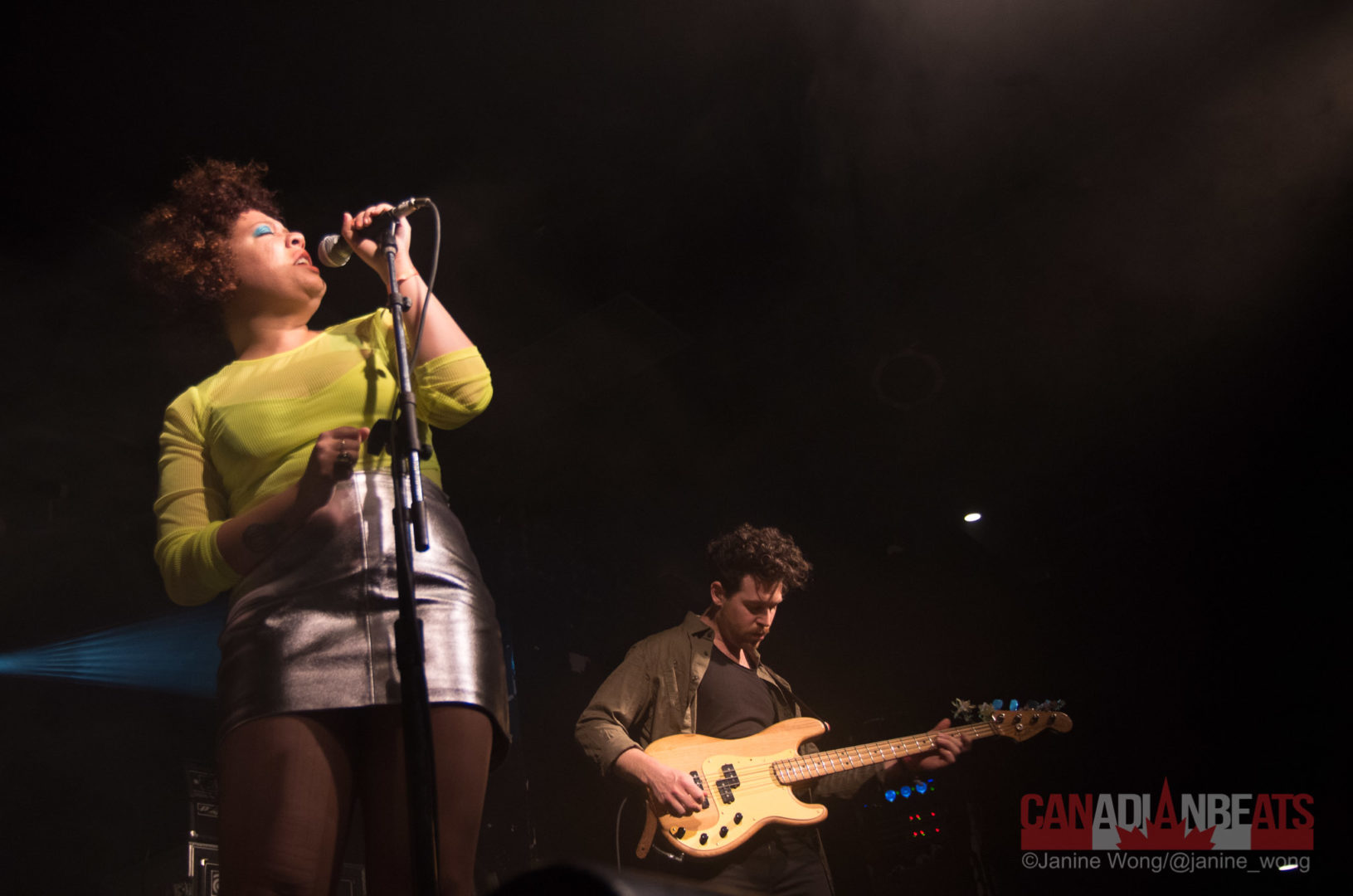 Rounding off the end CMW at Lee’s Palace was Toronto art pop band Weaves. As anyone who has been to a Weaves‘ show knows, it can (and did) get a little bit crazy (to the dismay of the tech crew). Spit flew, rowdies moshed, mics were dented and singer Jasmyn Burke, guitarist Morgan Waters, and bassist Zach Bines jumped into the crowd towards the end of their theatrical performance. This night was packed with music from Buzz Records and included performances by post-punk band Casper Skulls, alternative shoegaze band Vallens, punk electronic pop band Twist, and power pop rock band PONY. See photos below! 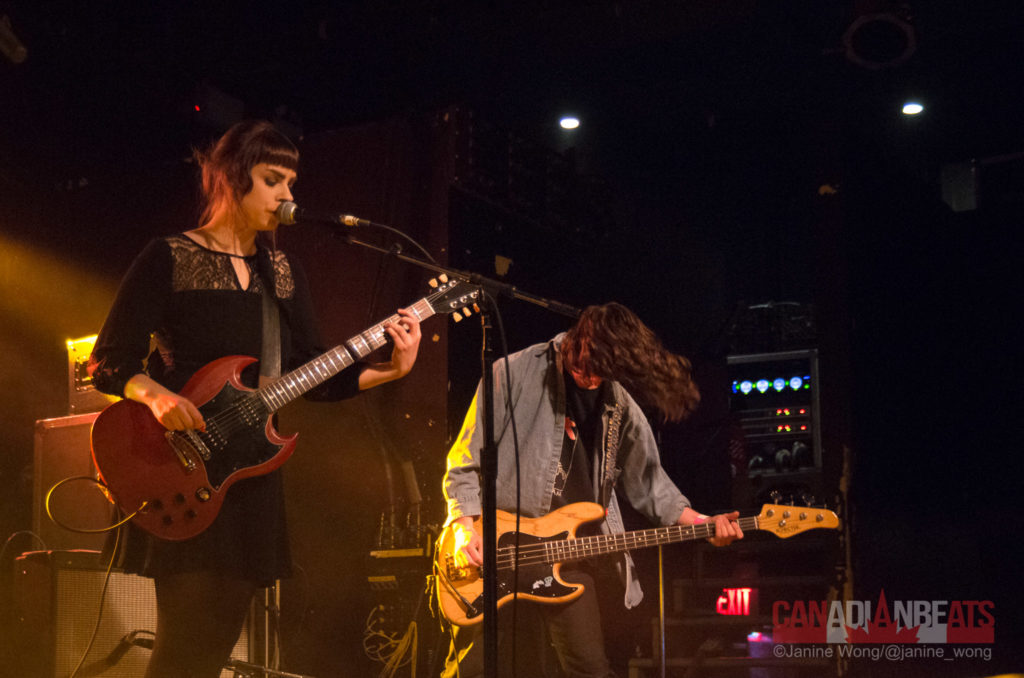 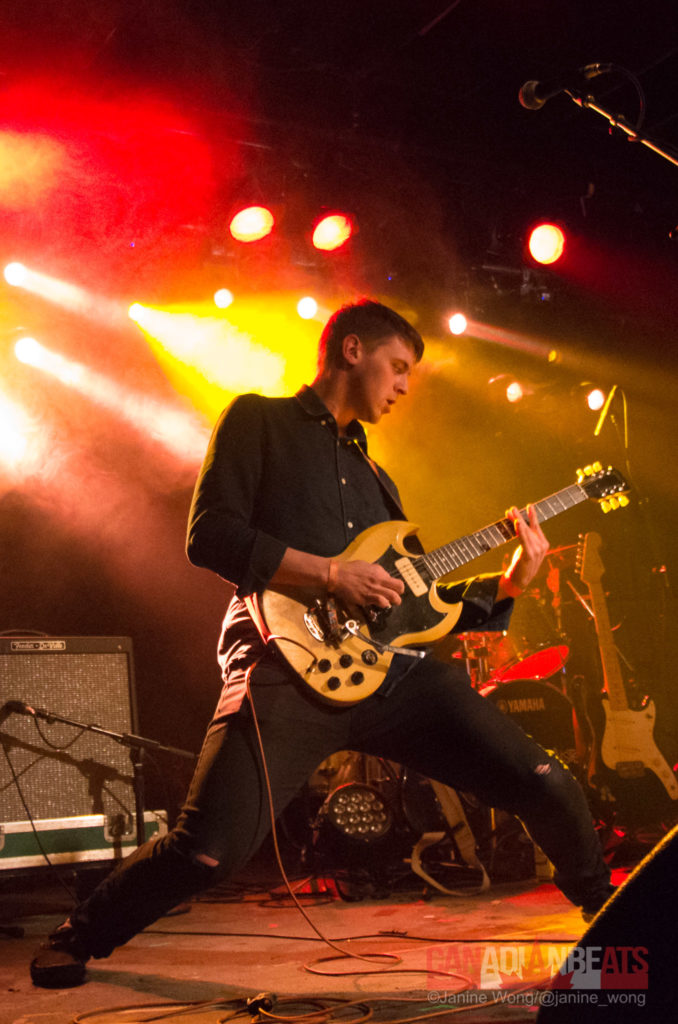 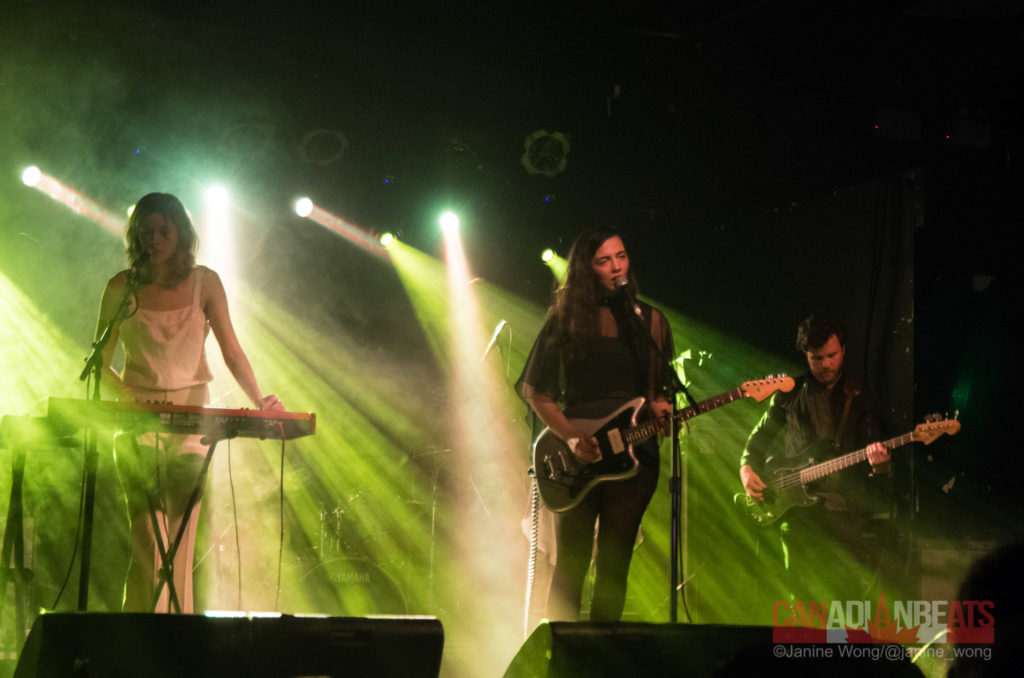 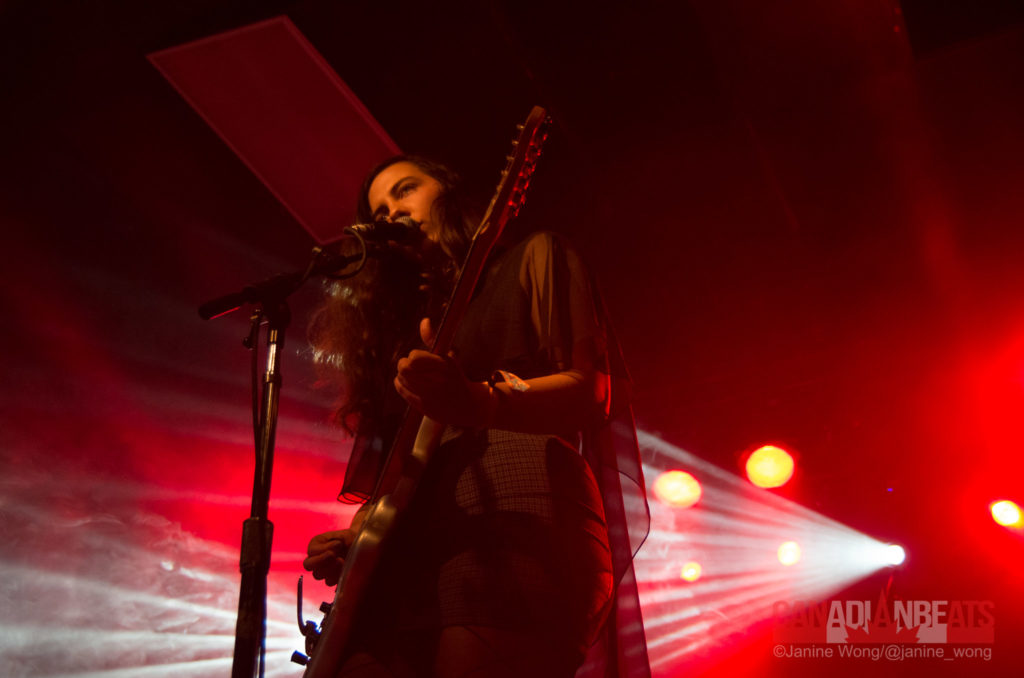 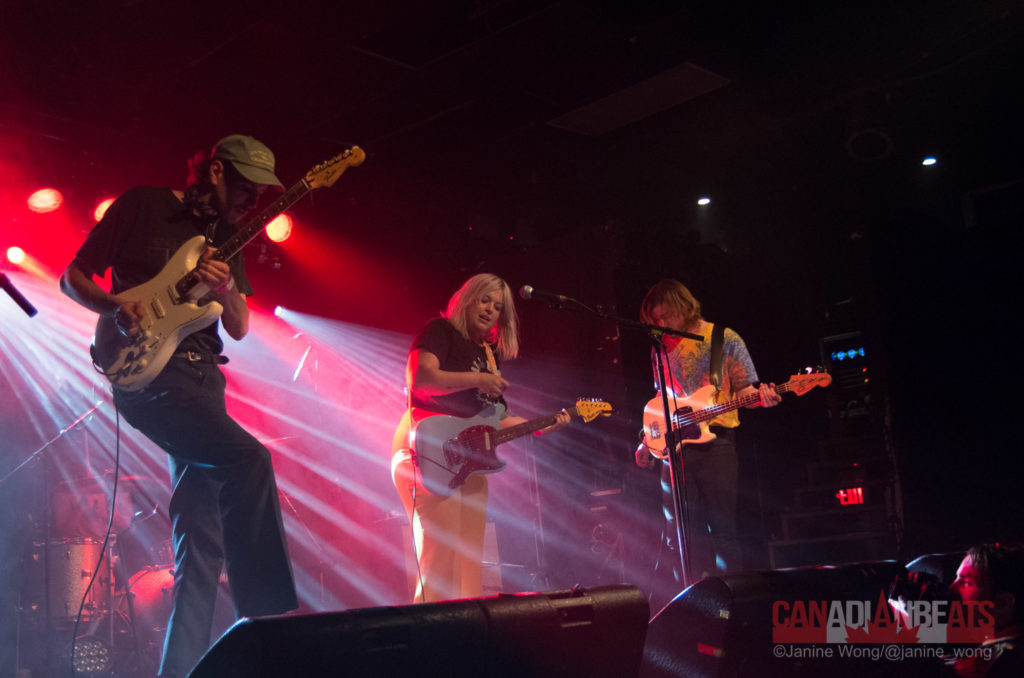 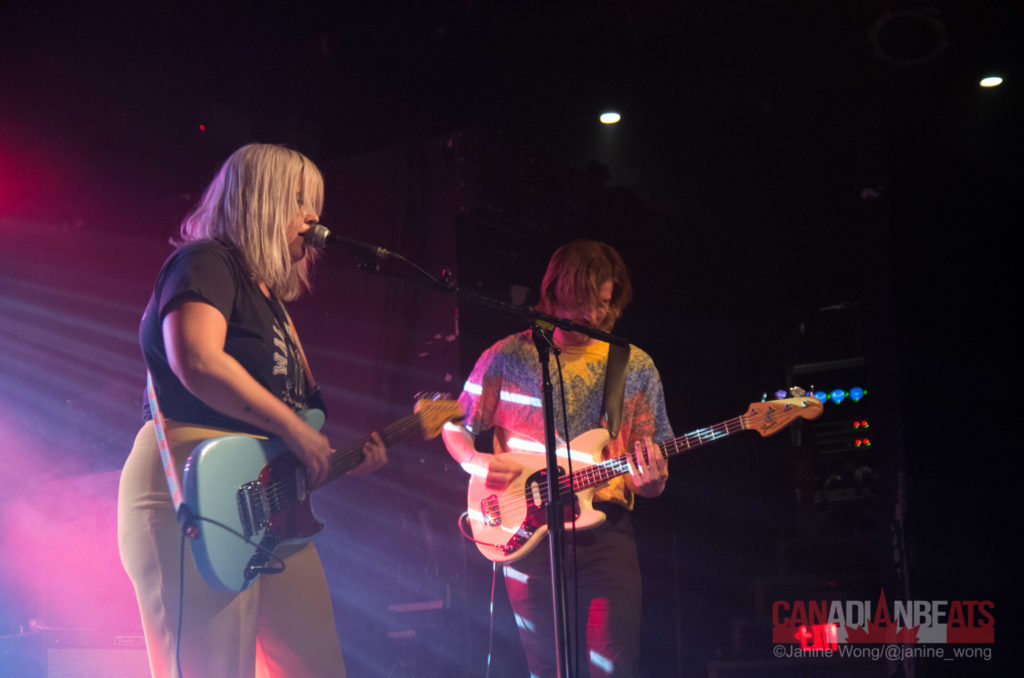 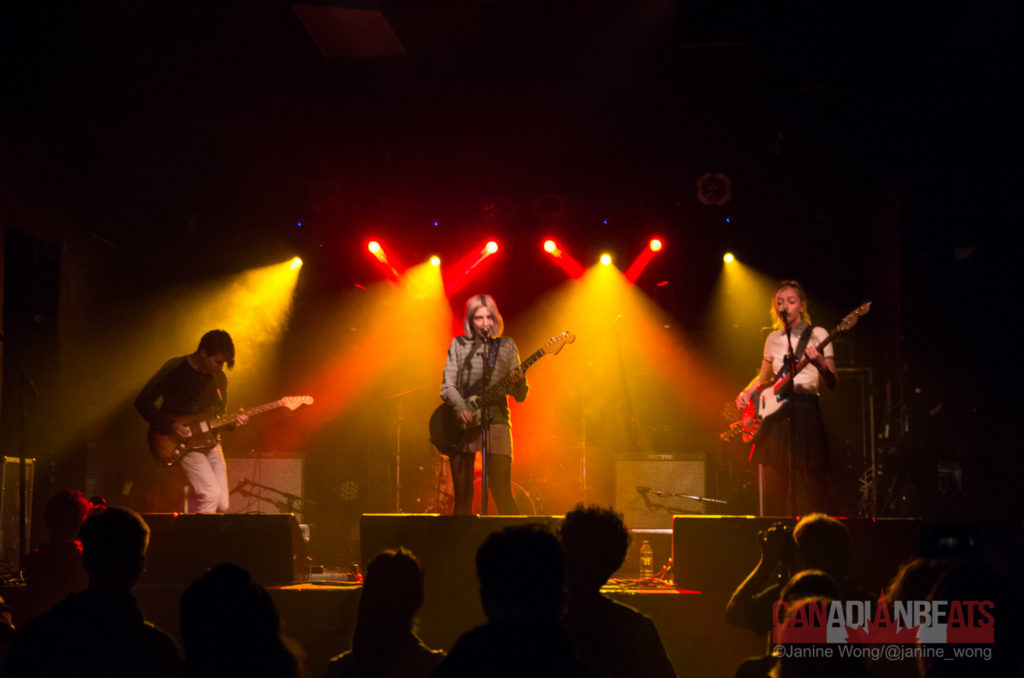 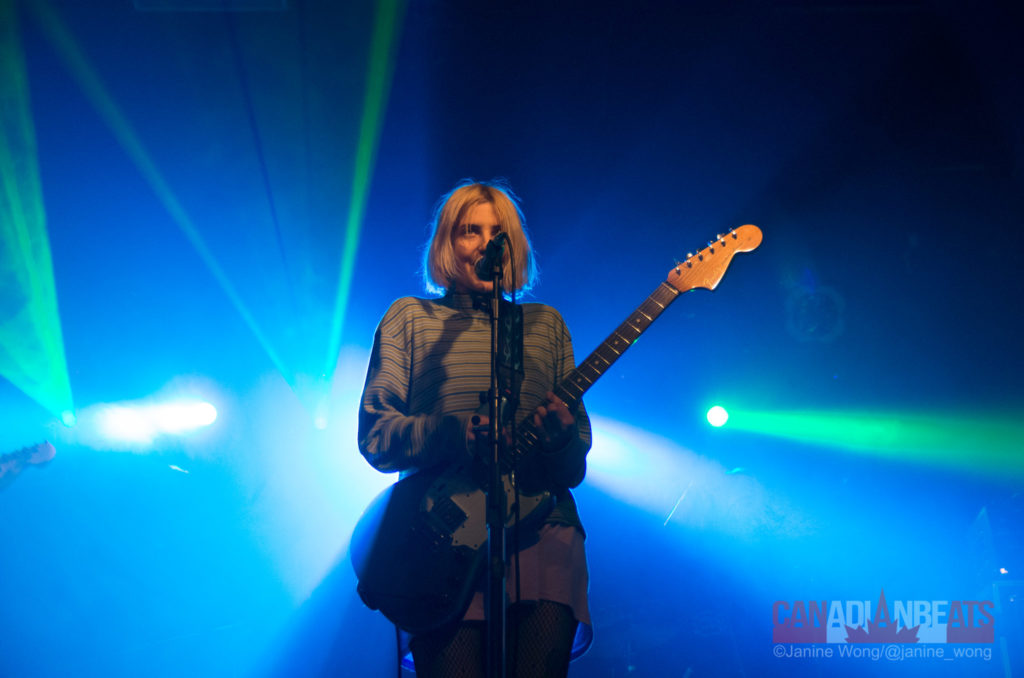 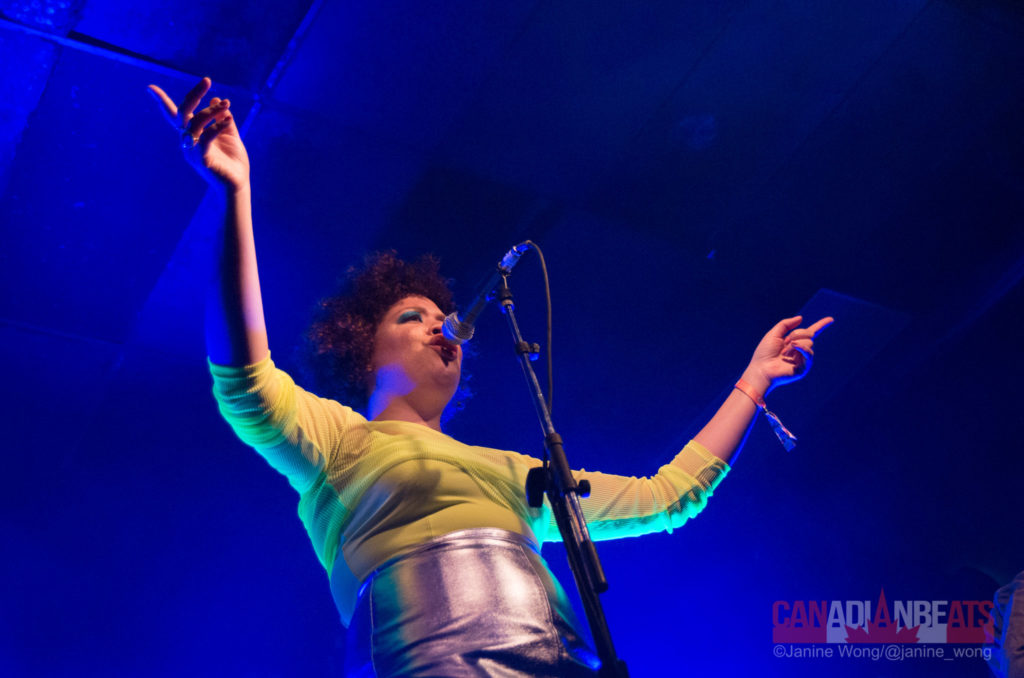 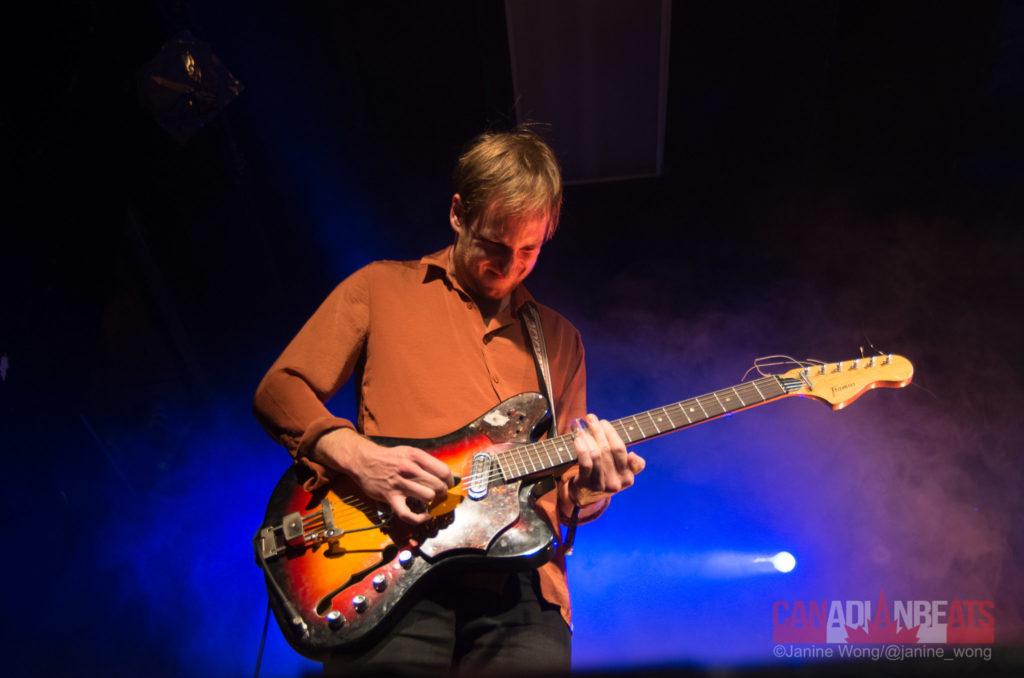 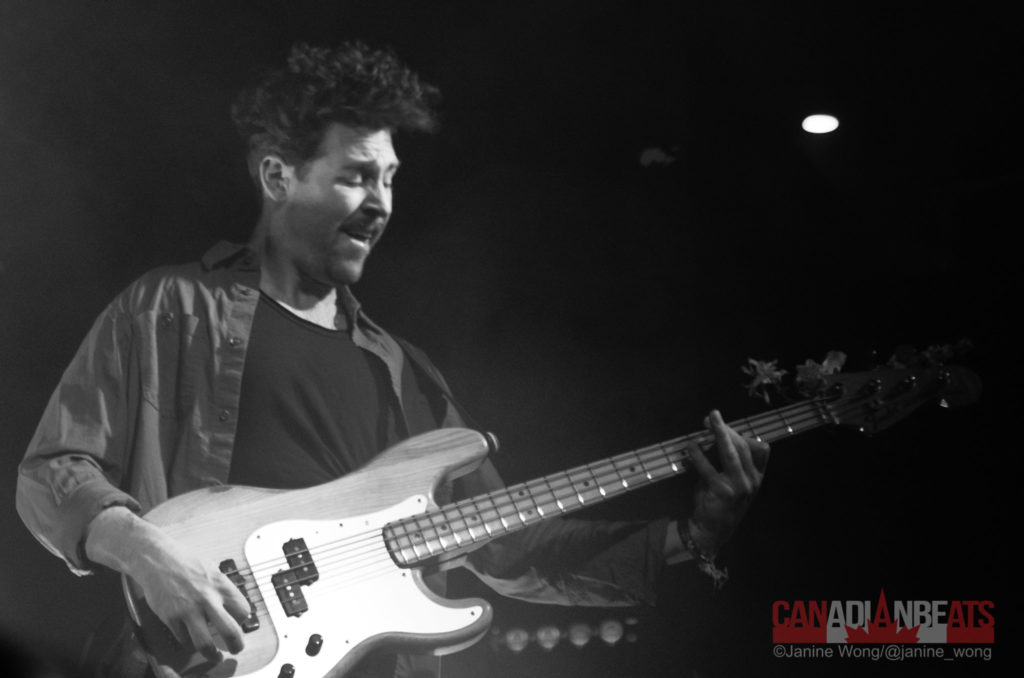 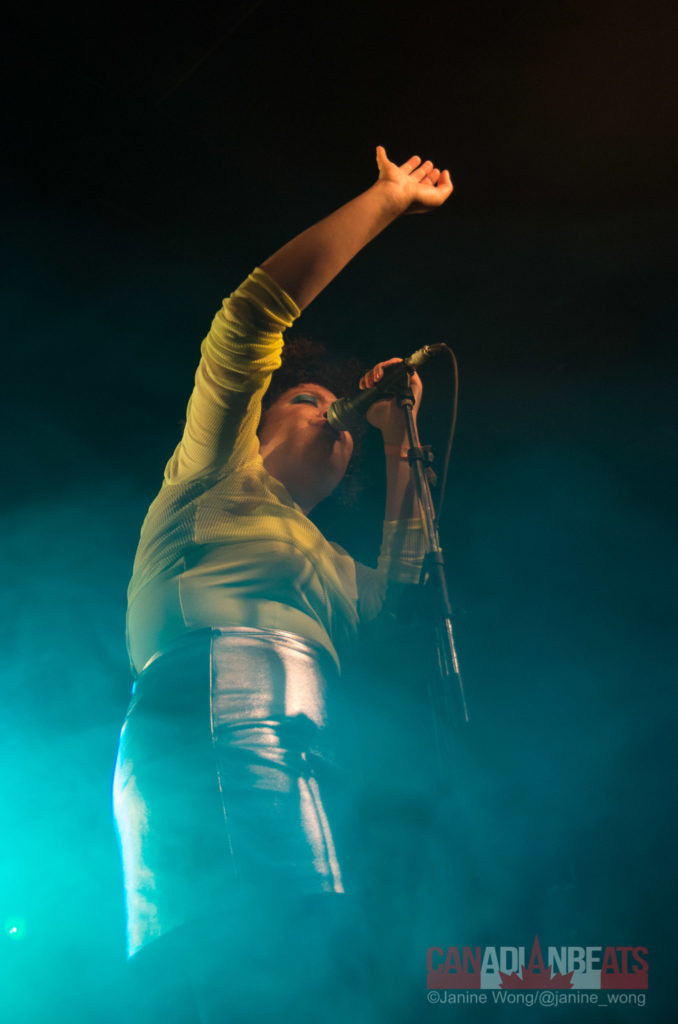