Alessia Cara took home three wins while Ruth B, Justin Bieber and The Strumbellas each won in two different categories. The late Gary Russell was inducted into the Broadcast Hall of Fame. 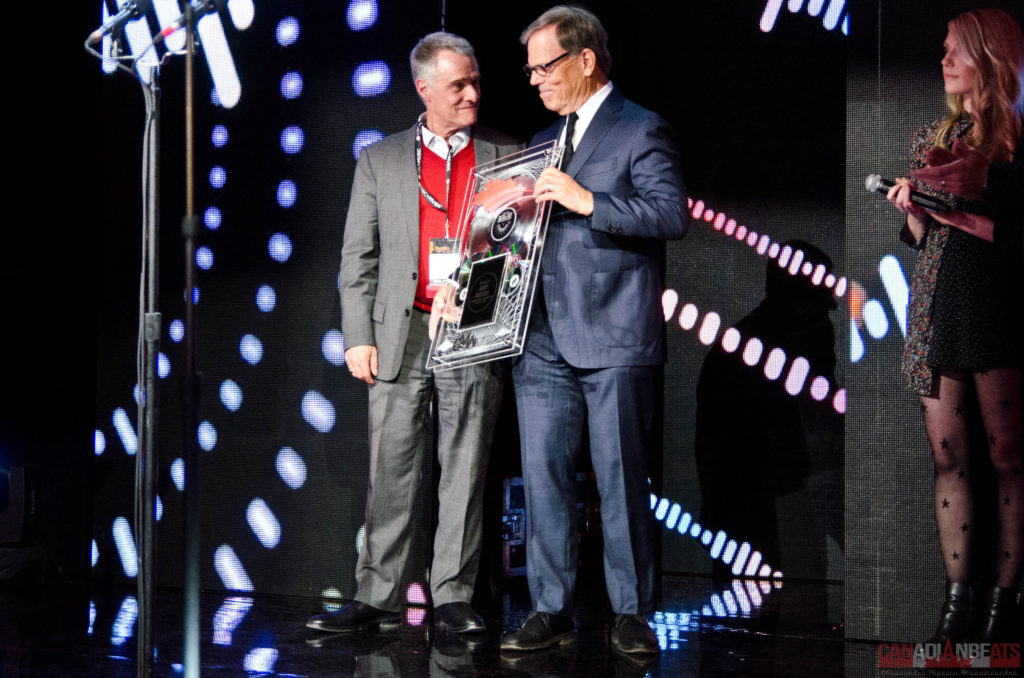 Russell’s brothers, Jeff Vidler and Chuck McCoy accepting his award into the Broadcast Hall of Fame ​

Canadian Beats has all the photos from the event! 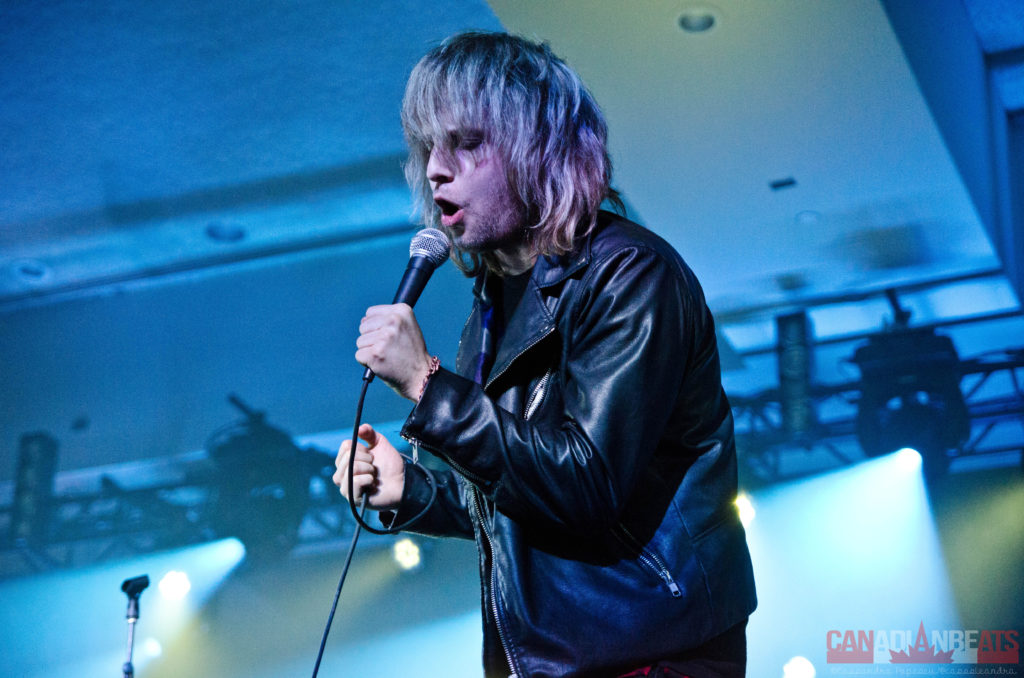 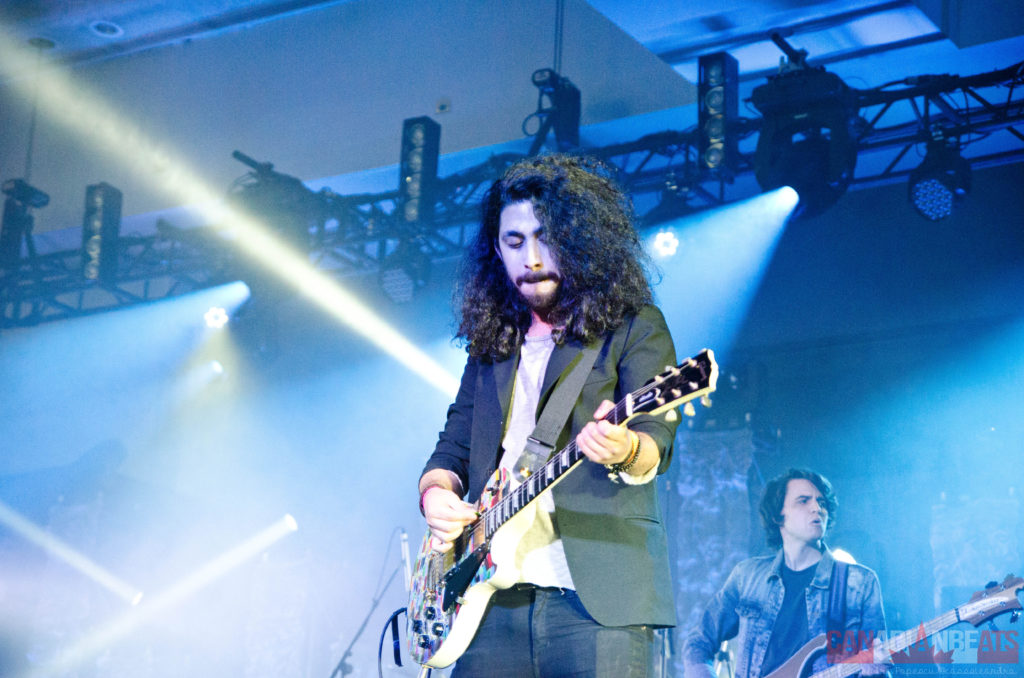 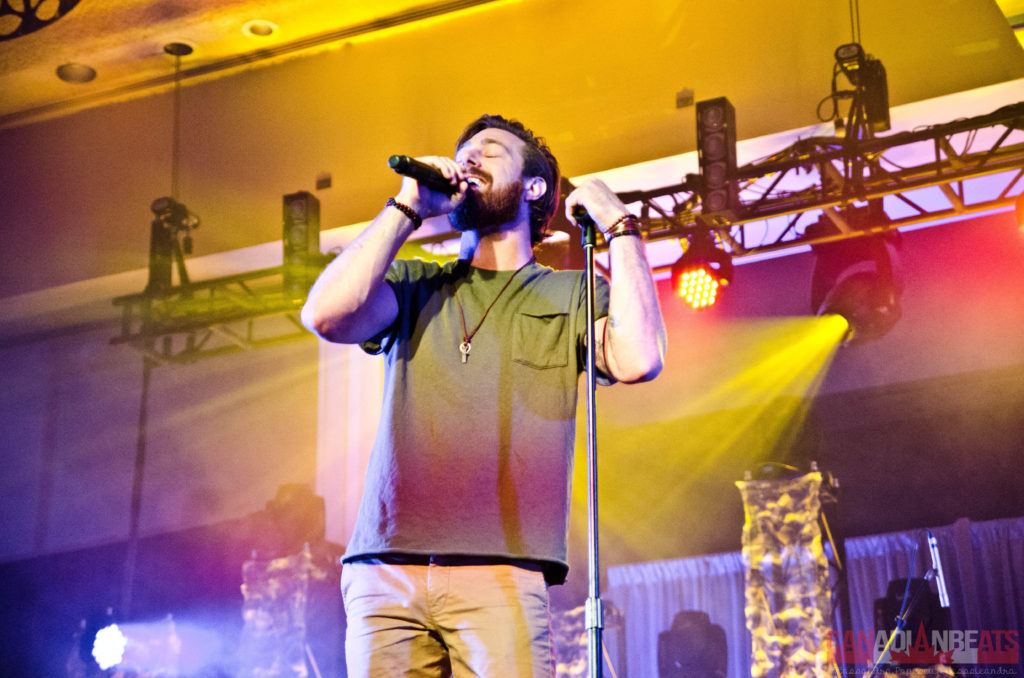 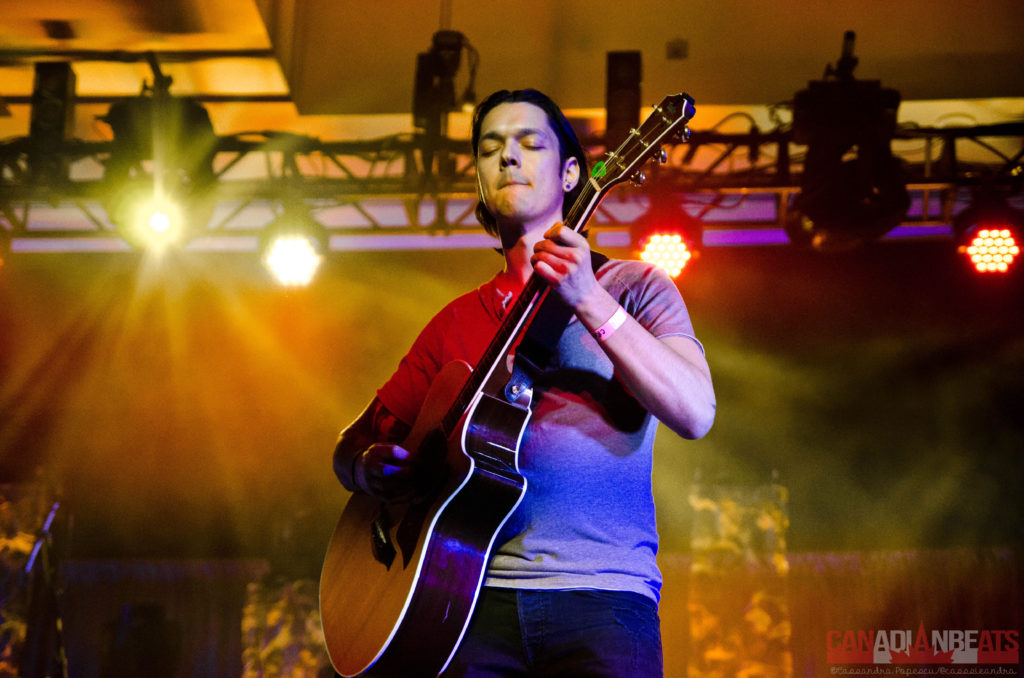 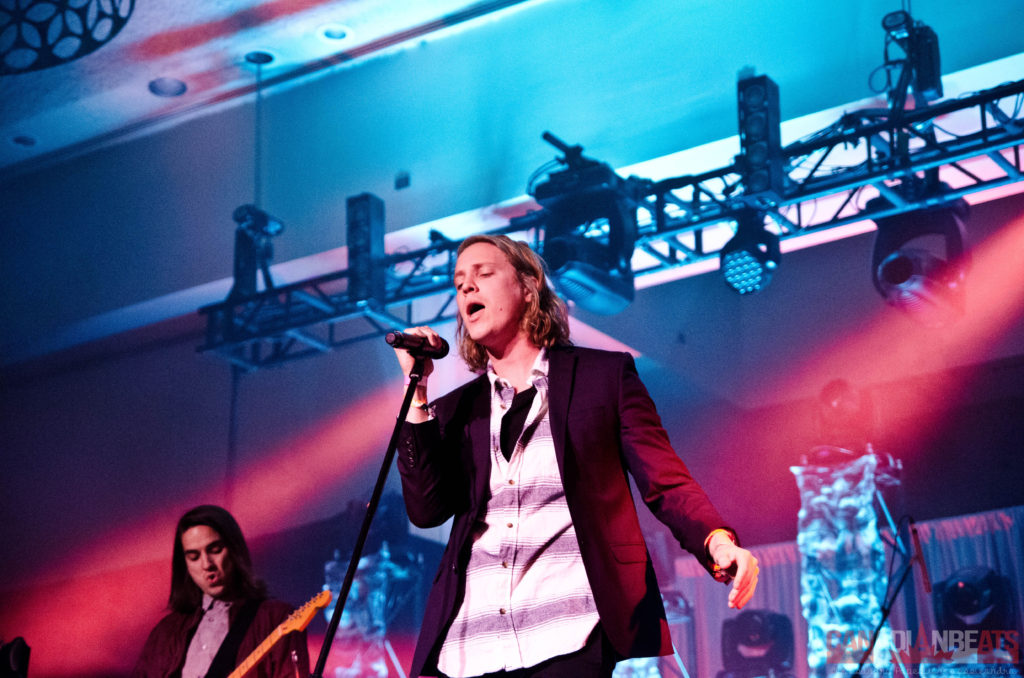 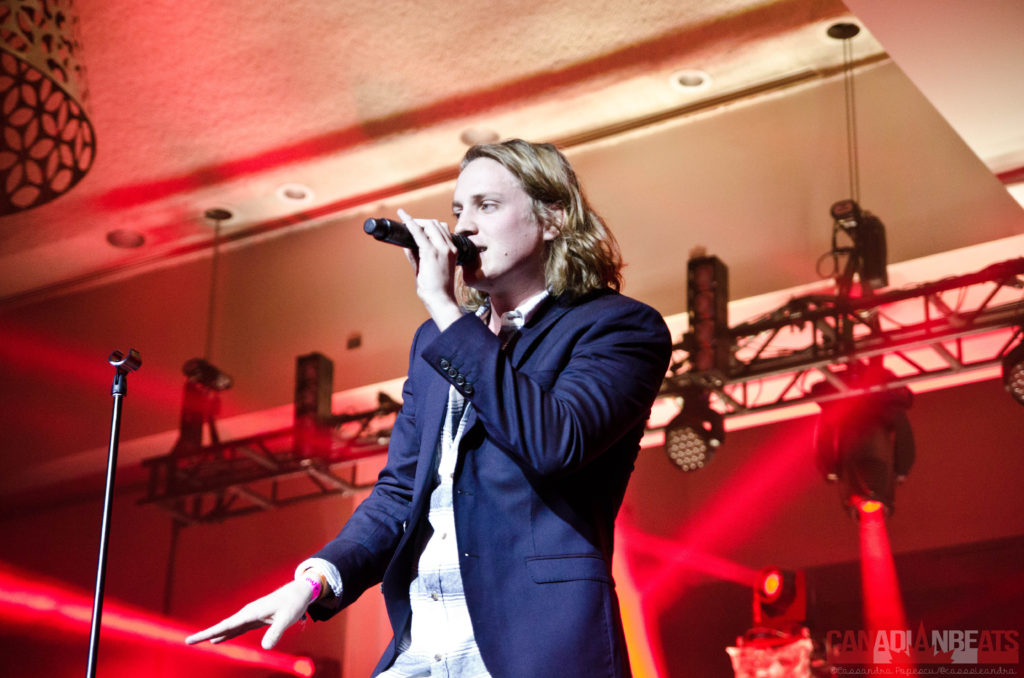 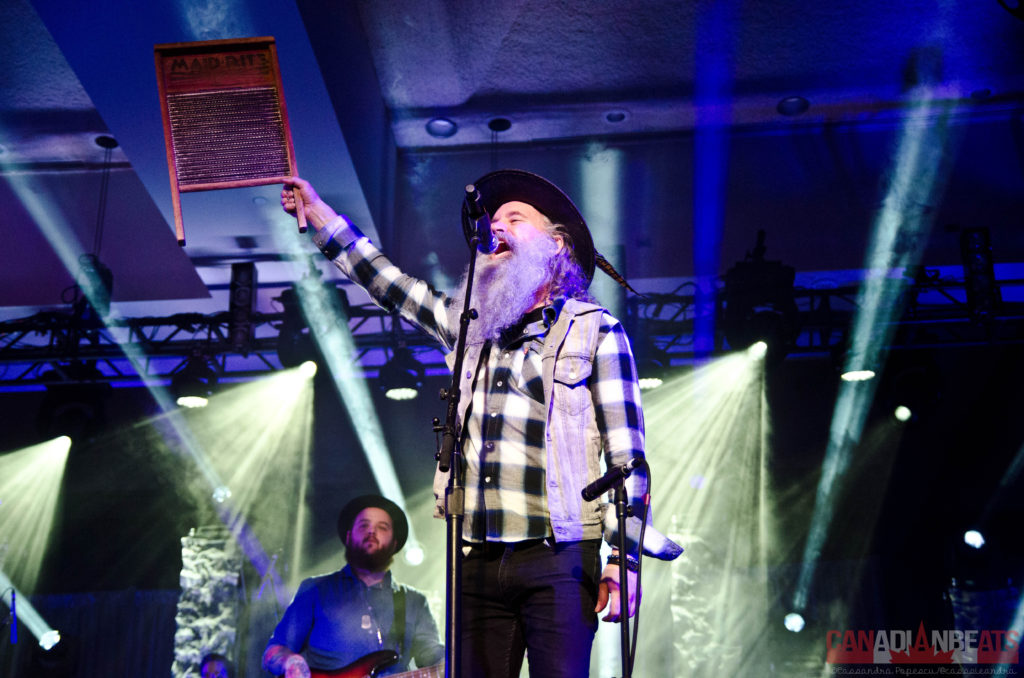 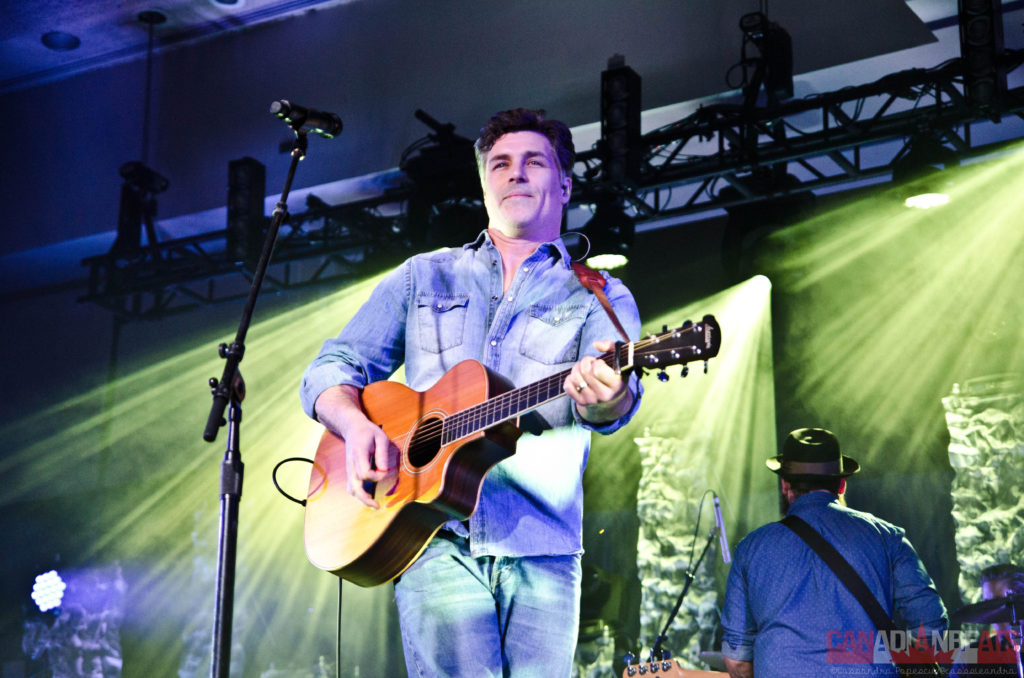 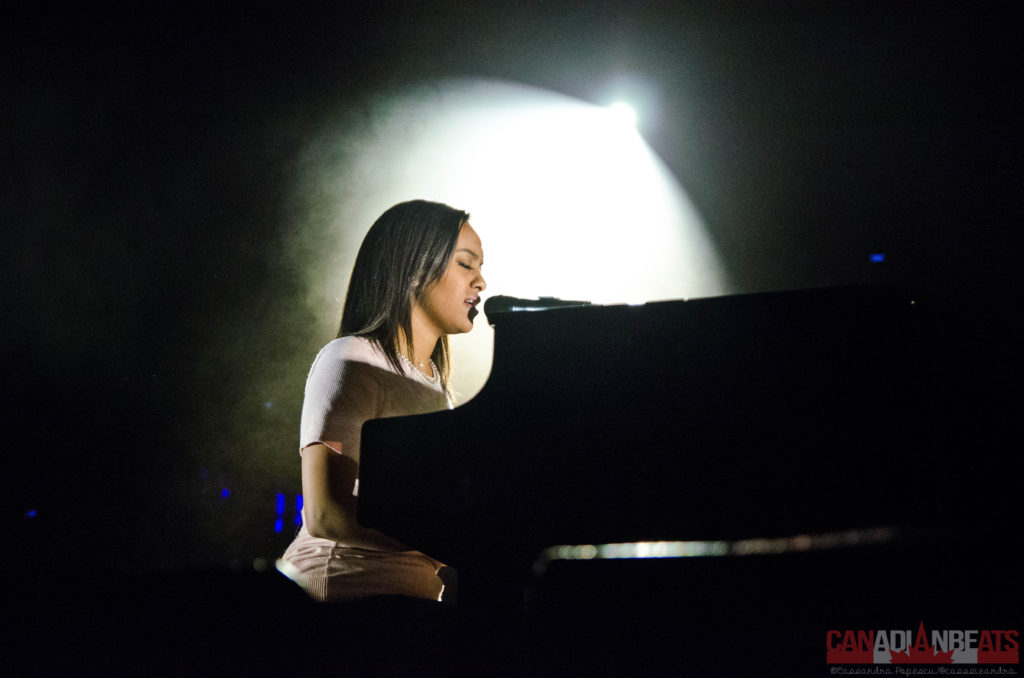 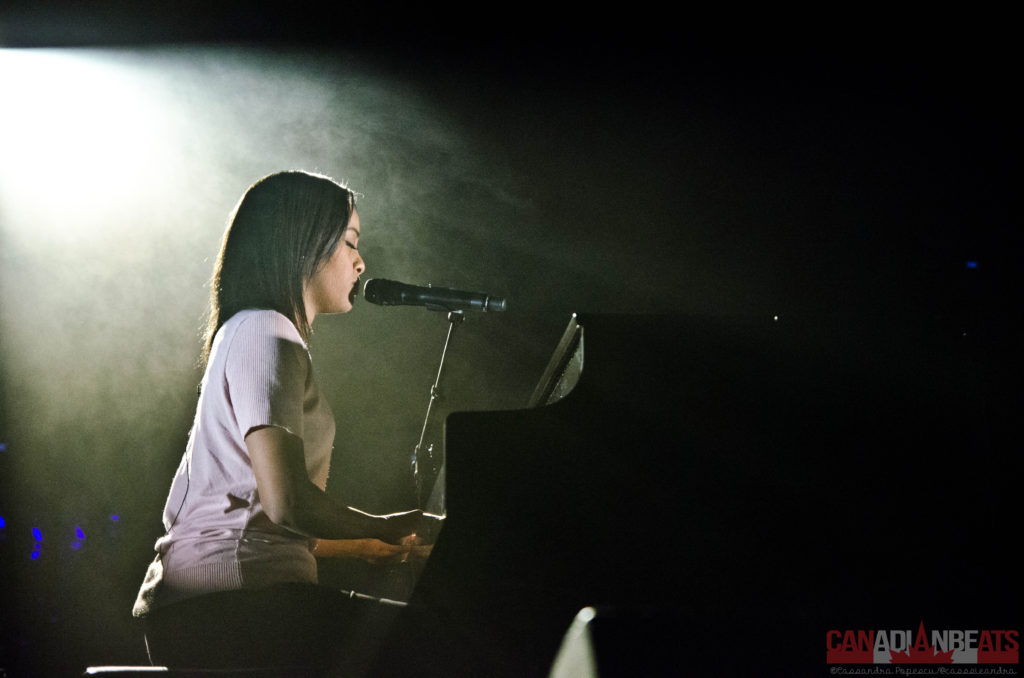 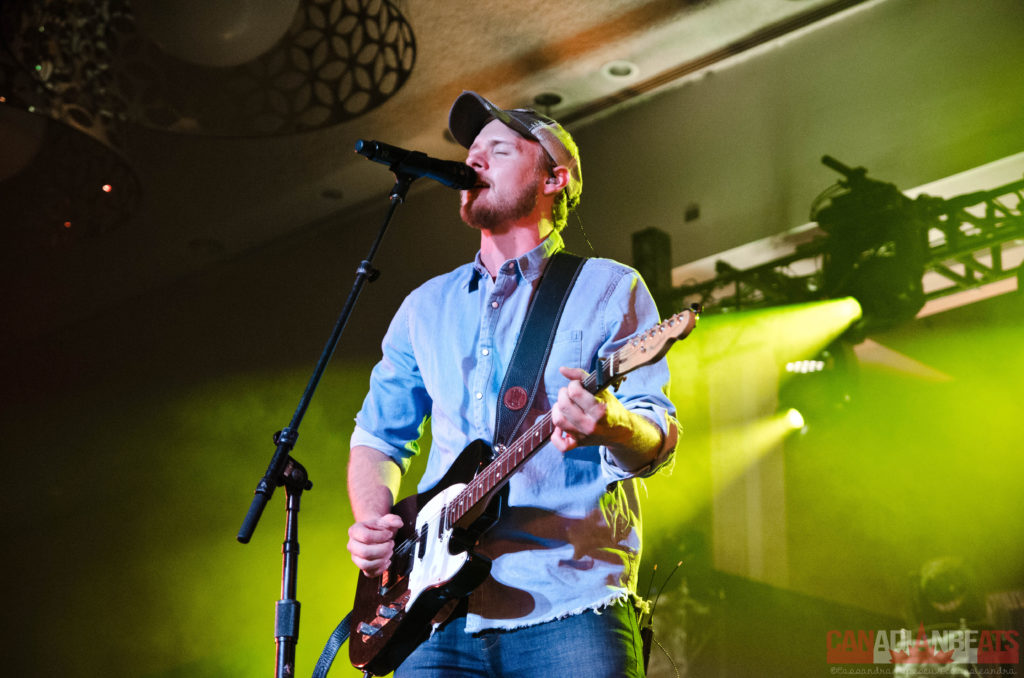 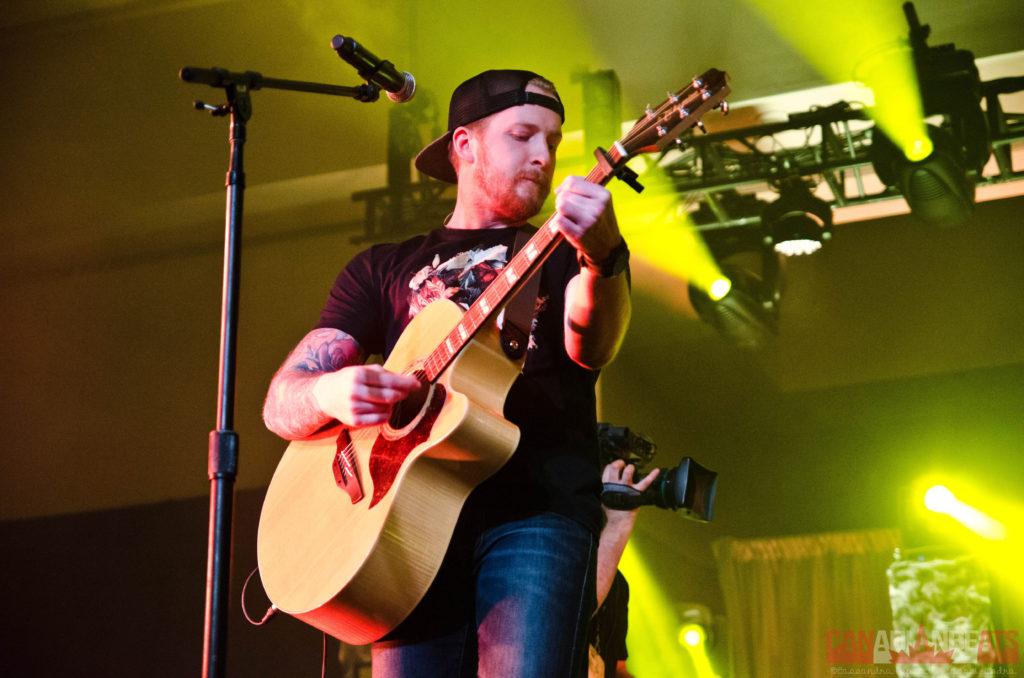 See more photos from the event on our Facebook page!

SOCAN SONG OF THE YEAR
Love Yourself – Justin Bieber