Chad Brownlee’s “Might As Well Be Me” video is released 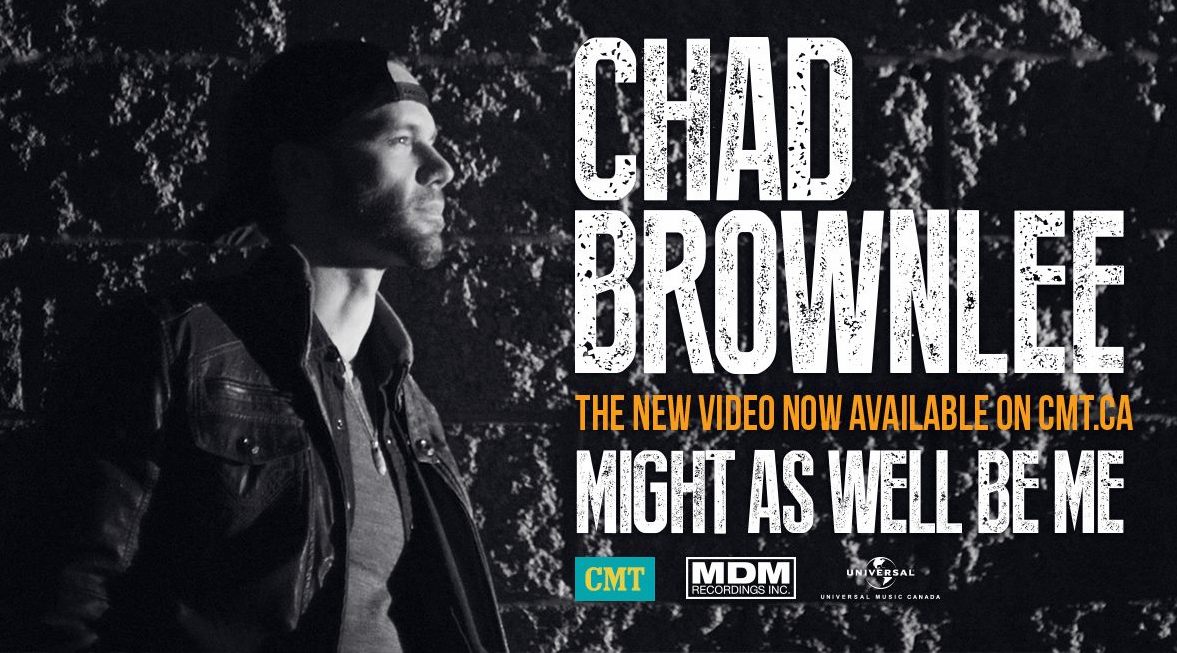 April 21, 2017, was a big day for country music artist Chad Brownlee. His newest video “Might As Well Be Me” dropped on CMT Canada. The song is the fourth release from Brownlee’s album Hearts on Fire. This album garnered a 2017 JUNO Award nomination for Country Album of the Year and was the 2016 British Columbia Country Music Association (BCCMA) Award winner for Album of the Year. The video for “Might As Well Be Me” was produced and directed by multi- award winner Stephano Barberis and shot in Langley and Fort Langley, BC.

Because it’s shot on a rainy night and in black and white, this video captures the essence of despair and hope. From the opening to the closing sequences of roses discarded on the road, you feel the pain put forth by both characters. It’s a moving video that will remind you of the darkness that can come with loving someone but also the anticipation of happiness that is yet to come.

When asked what makes this video great for him, Barberis responded,

“I wanted to make sure that this video had a completely different feel than the last one (“Somethin’ We Shouldn’t Do”), so I went in a more cinematic direction. The song felt like a movie to me, and there are some of the typical human anxieties happening in it, so I opted for darkness. It was a night shoot in order to keep all of it at night (and that’s when people are at their loneliest/most honest), and we embraced the rain to bring the video more drama. We actually showcased the weather for that reason to make it darker themed.  It’s very noir and some shots just sprawl out to give it time to breathe. It’s also a bit obscure, and that’s how I tend to like things. It helps the viewer put their own slant on it. A song is so personal. Also wanted to make sure every artist I direct videos for have completely different looks and vibes – even the four videos I’ve done in a row for Chad look completely unique unto their own – like it’s always a different director. Chad and I work very well together – the ideas just come gushing out always.”

This is a video that you will watch over and over again just to catch the subtle nuances that it holds.

Watch “Might As Well Be Me” on CMT Canada: http://www.cmt.ca/artist/chad-brownlee/video/chad-brownlee-might-well-be-me