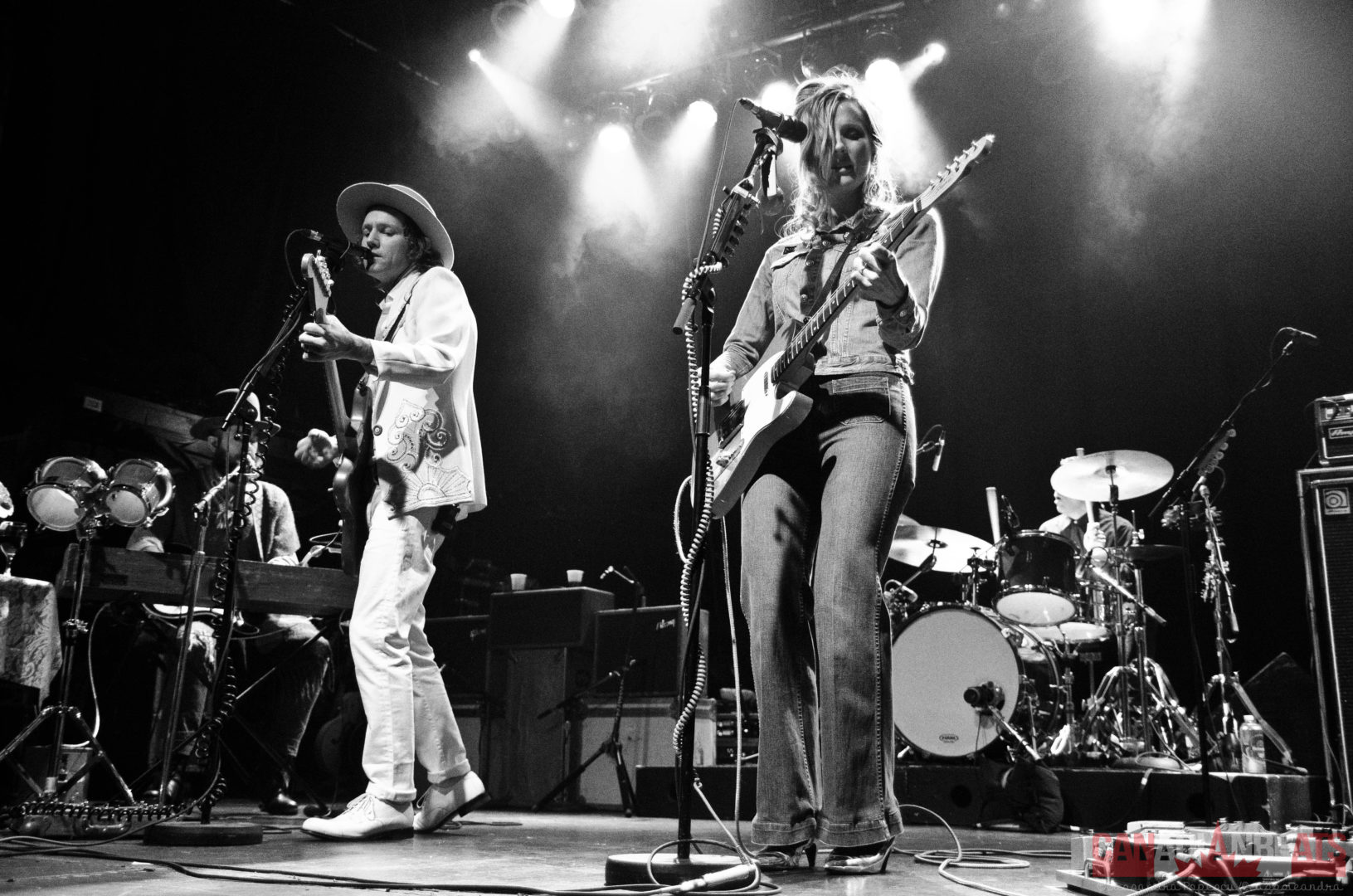 Whitehorse took the stage at the Phoenix Concert Theatre in Toronto during Canadian Music Week on April 20th to play a set featuring their new full band and to bring fans some new music. Joining them was experimental vocalist and throat singer Tanya Tagaq, who delivered a captivating performance and folk rockers Amelia Curran and NQ Arbuckle. Canadian Beats has all the photos from the night! 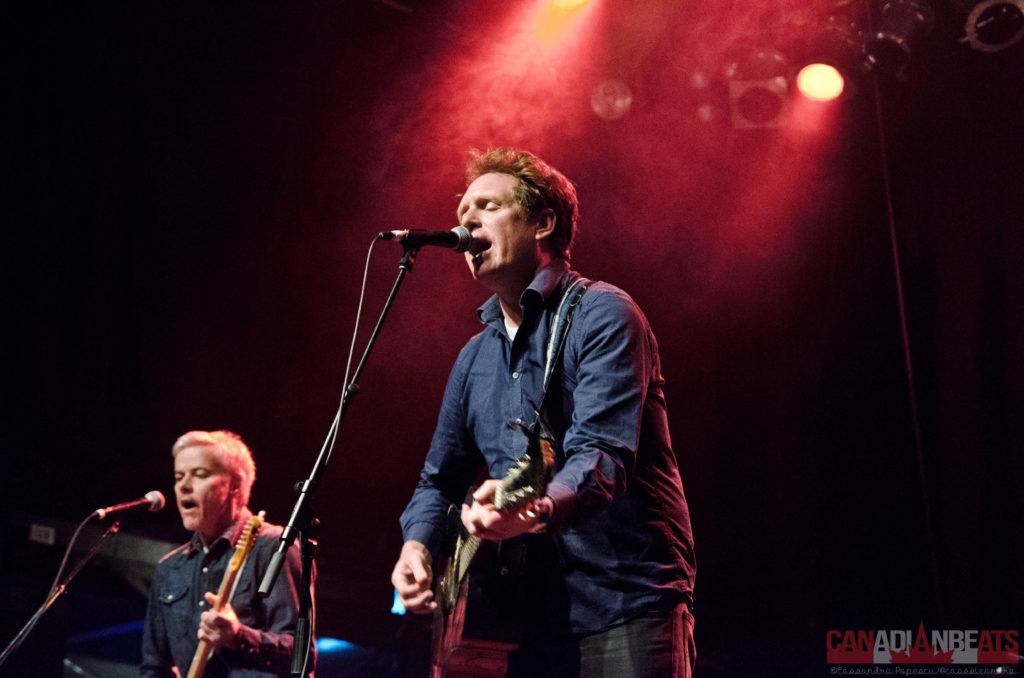 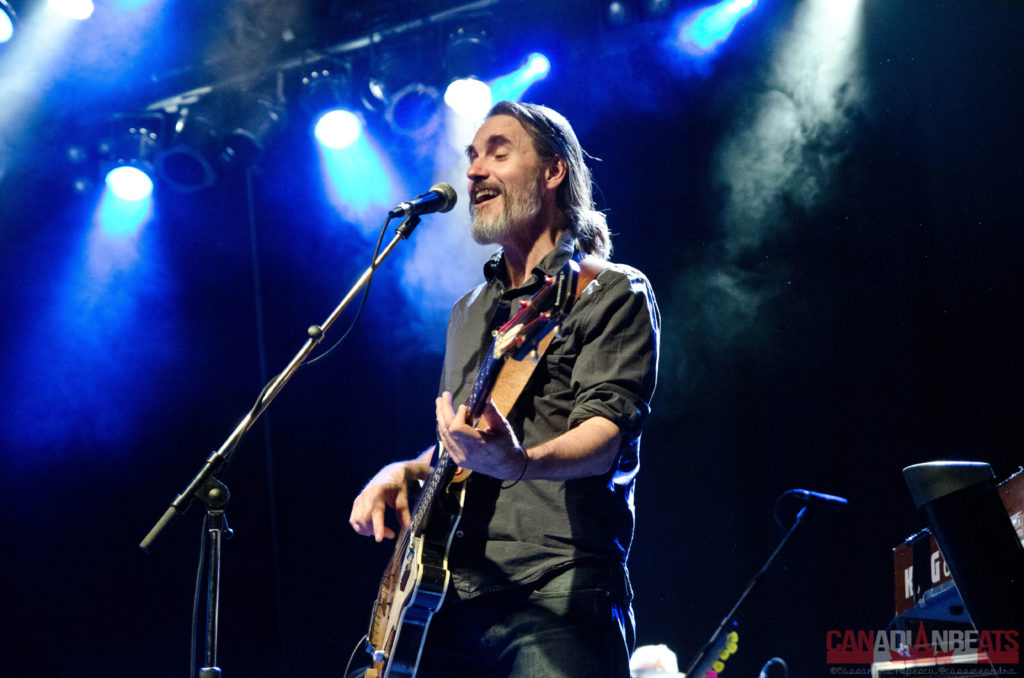 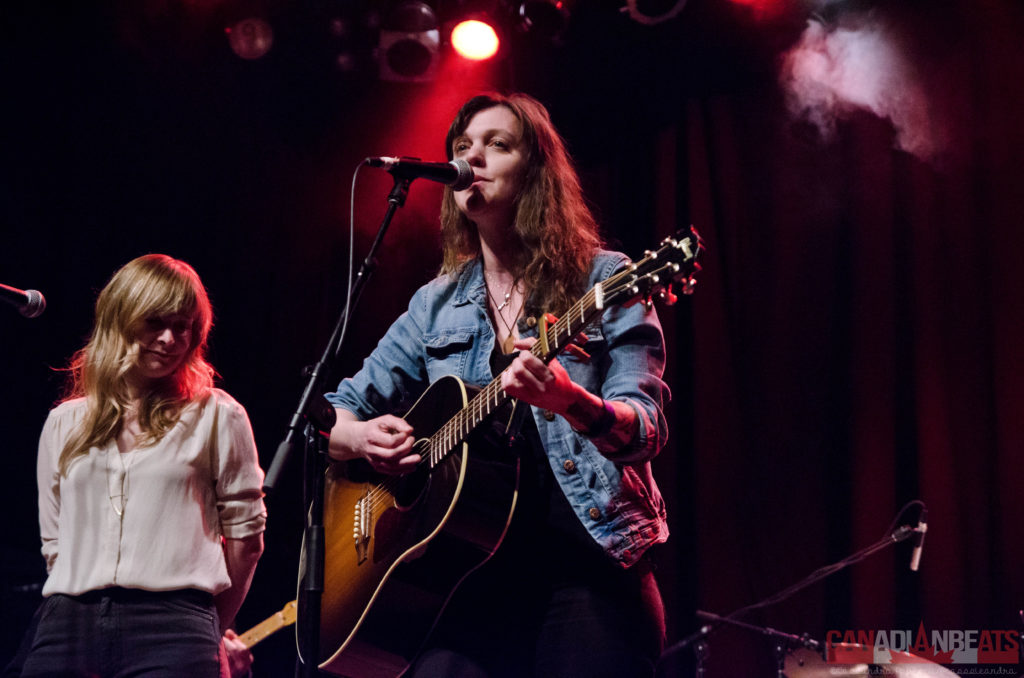 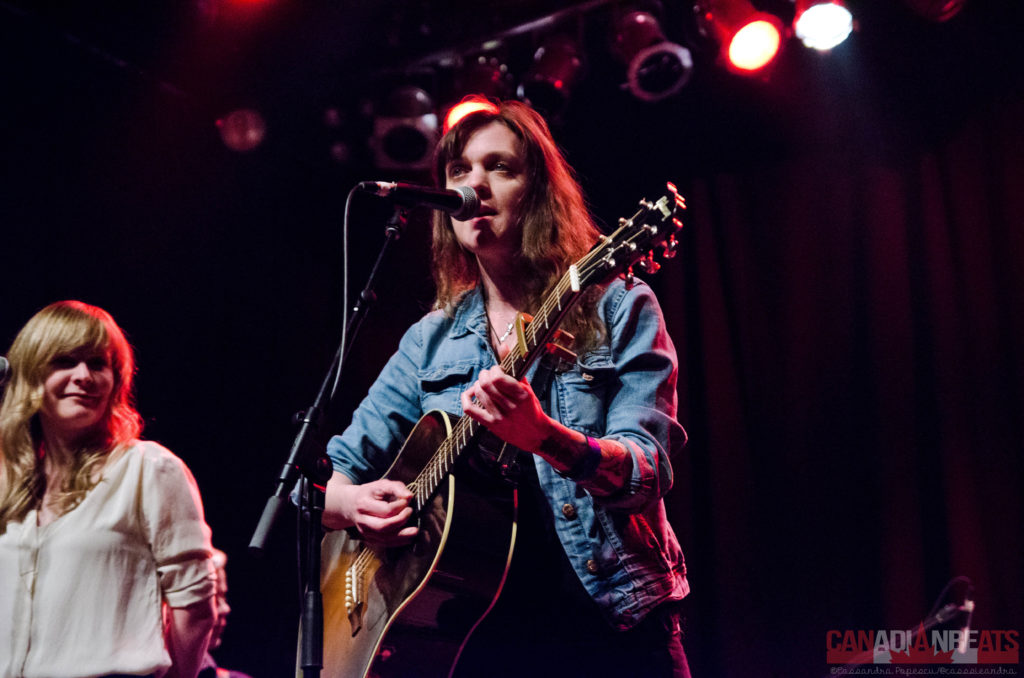 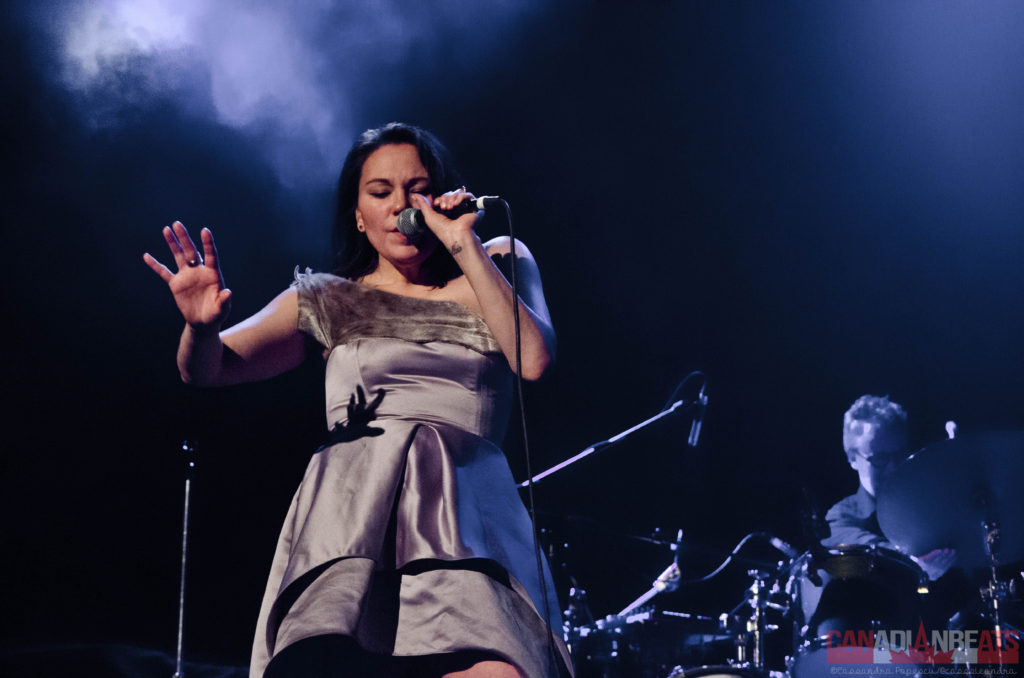 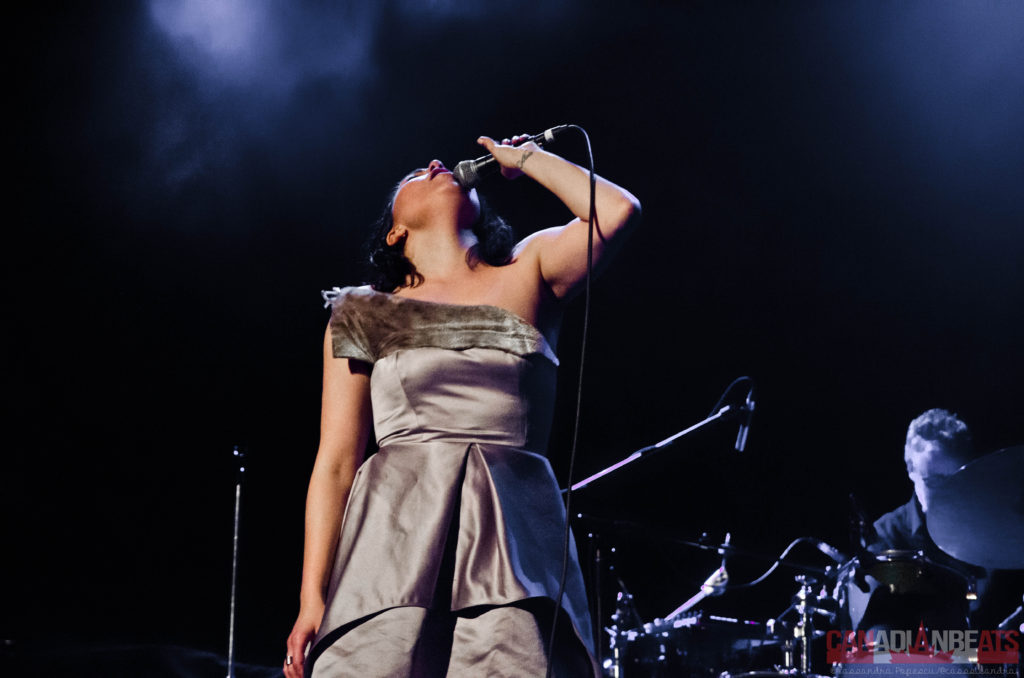 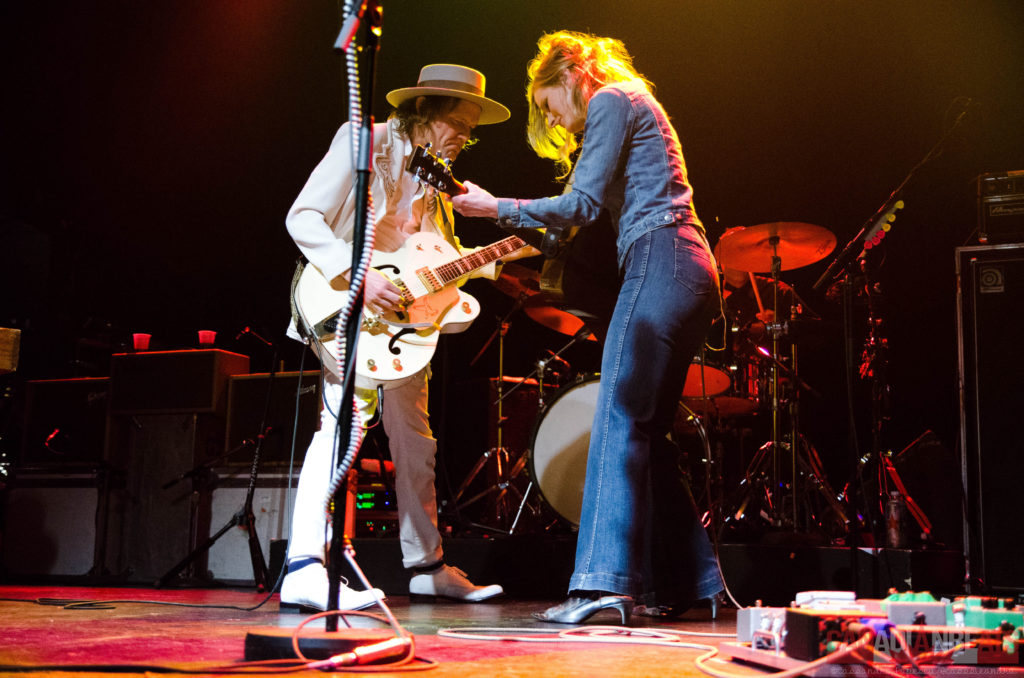 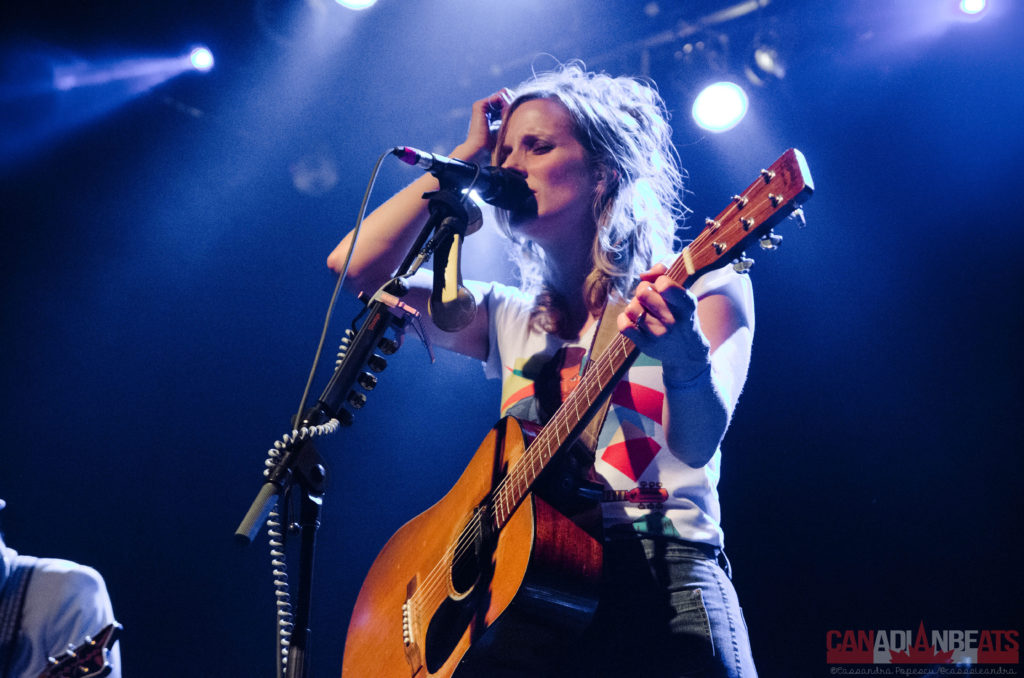 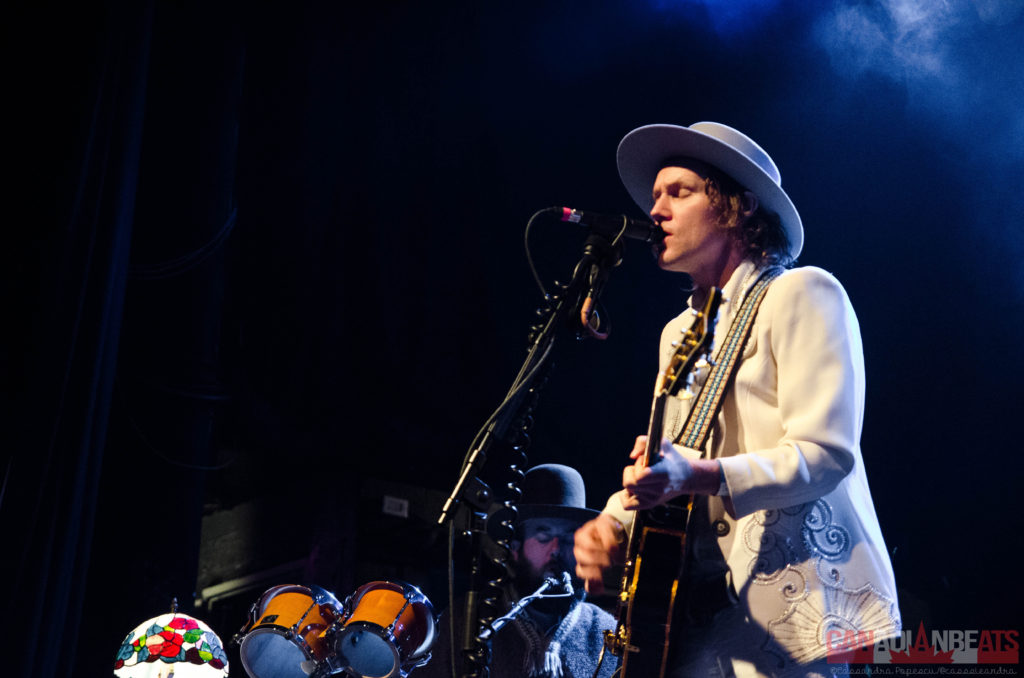