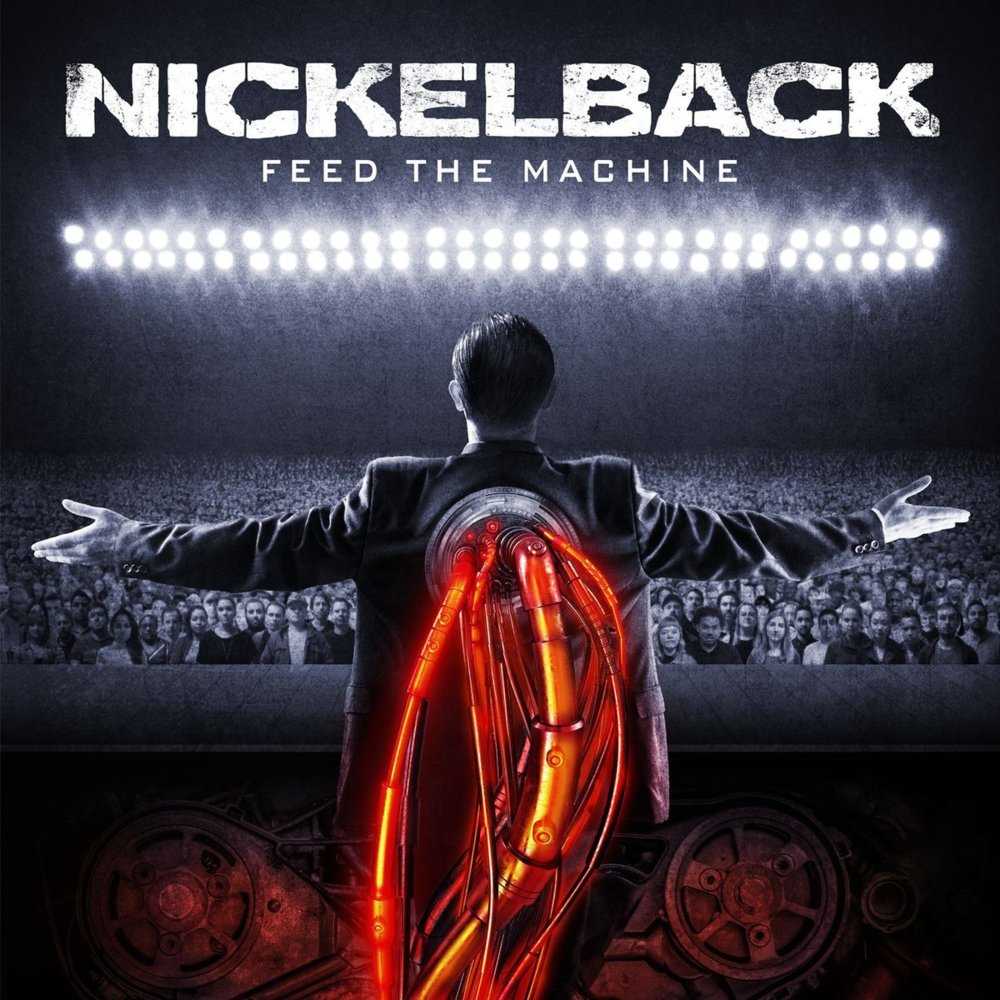 Fans can catch Nickelback on tour across North America this summer, with several stops in Canada. Shaman’s Harvest will be joining them for the entire tour, with Daughtry and Cheap Trick on select dates.