The New Glasgow Riverfront Jubilee is always an event that brings in large crowds into they very picturesque waterfront stage.  The nice thing about the Jubilee is that is is an “All Ages” event, that is enjoyed by family and party goers alike in a safe and happy environment.

Although not complete, the Riverfront Jubilee has started announcing the line up for this years’ 3 day festival that is running August 4-6, 2017.

An eclectic group of performers from Pictou County will delight your ears with all the best the 60’s ad 70’s had to offer. With songs ranging from Rock, R&B, Fun, Disco and everything in between, you will hear some great classics that will bring on a wave of nostalgia like no other.

Fresh off the heels of an extensive Europe/UK tour, Wintersleep will be returning two Canada to begin some Canadian show dates, starting with the New Glasgow Jubilee.

The latest Album, The Great Detachment has received rave reviews, even with the controversial song/video for Amerika.  The Alt rock band has released 6 albums since 2002, and have been an active presence in the East Coast Music scene.

Matt Mays triumphantly returns with a new tour and a new album.  His 6th studio Album “Once Upon a Hell of a Time” has been waited for anxiously by many fans on the East Coast.

Matt will bring his merry band of miscreant rock stars to headline Saturday night.  Be prepared to have your ears bleed!

Catherine Alland and Andrew James O’Brien make up this dynamic CMA winning duo.  Hailing from Newfoundland, this folk-pop band will start the night off with some great harmony to infuse your senses and begin the night with great story telling and optimism.

If you have never seen Matt Anderson perform before, you will be in for a treat!  Matt is a powerhouse of blues and soul that has a great impact on his entire audience.  Hailing from New Brunswick, this kind hearted soul will show you some of the best the Maritimes have to offer.

Former Lead Singer of Great Big Sea, Alan is now touring with his new group the Beautiful Gypsies.  Kitchen Party and stomp your feet tunes will end up rocking the night with fun and frolic for all ages!

If the festival is anything like last year, this is what you’re in for. Photos courtesy of Norma Young from last year! 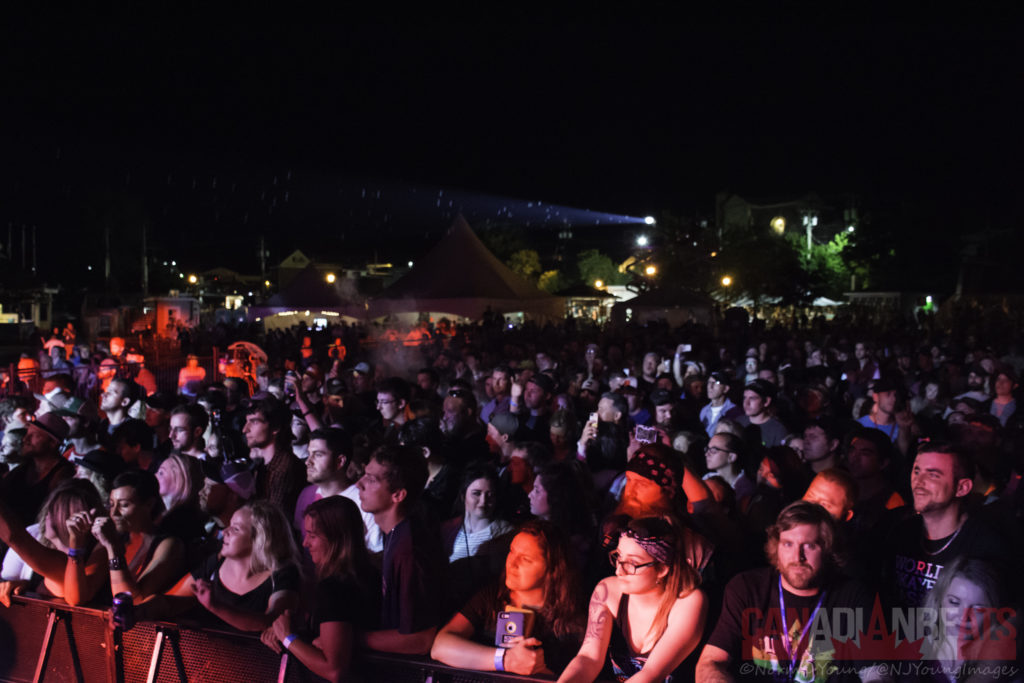 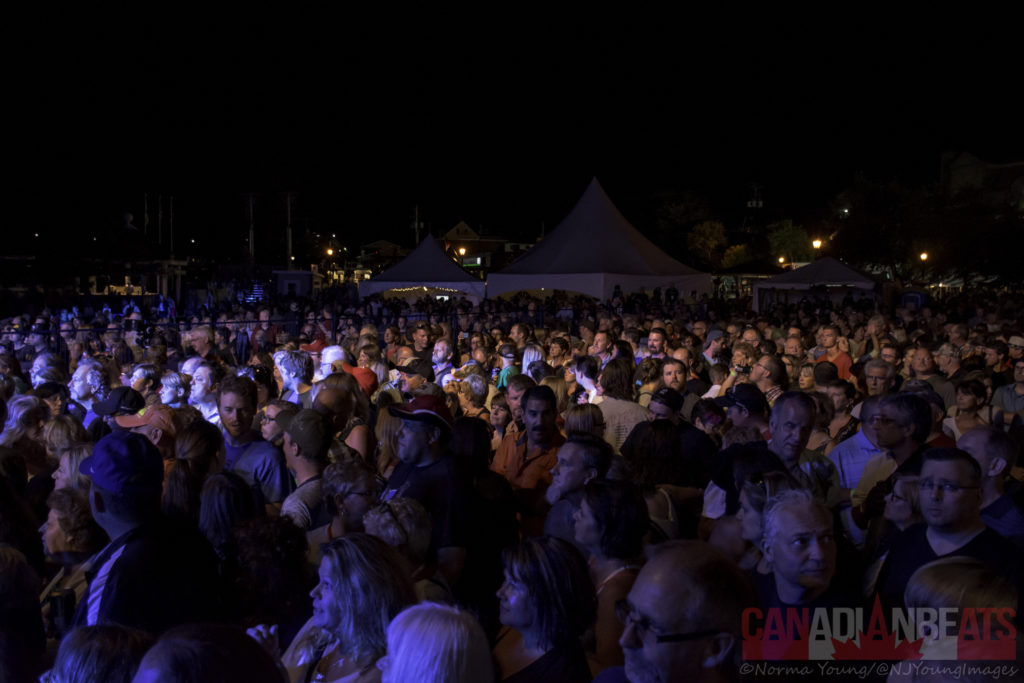 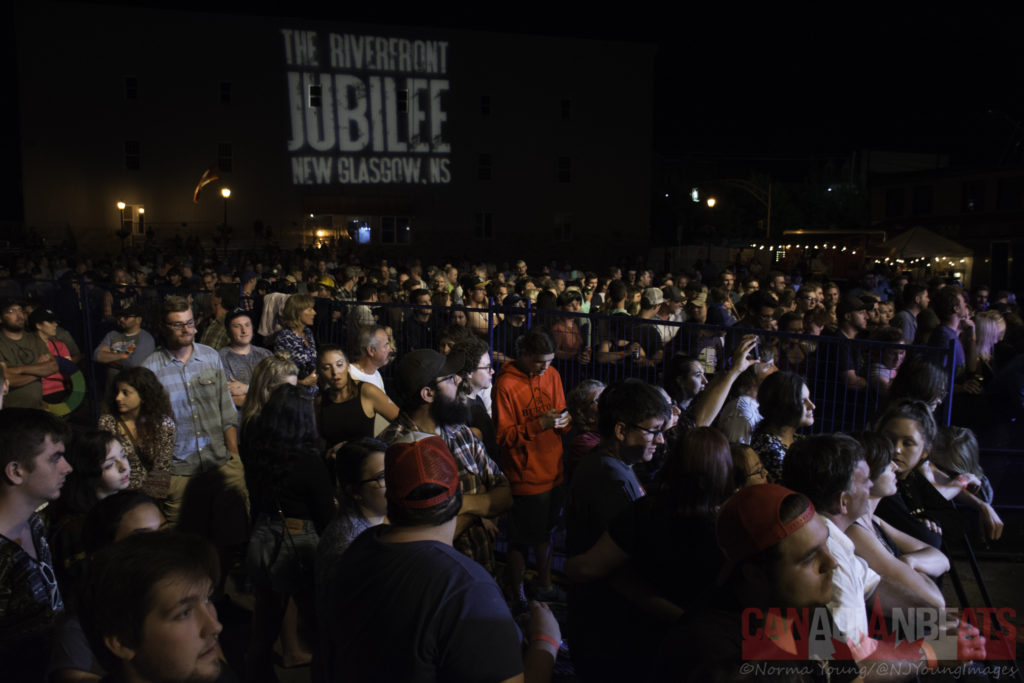