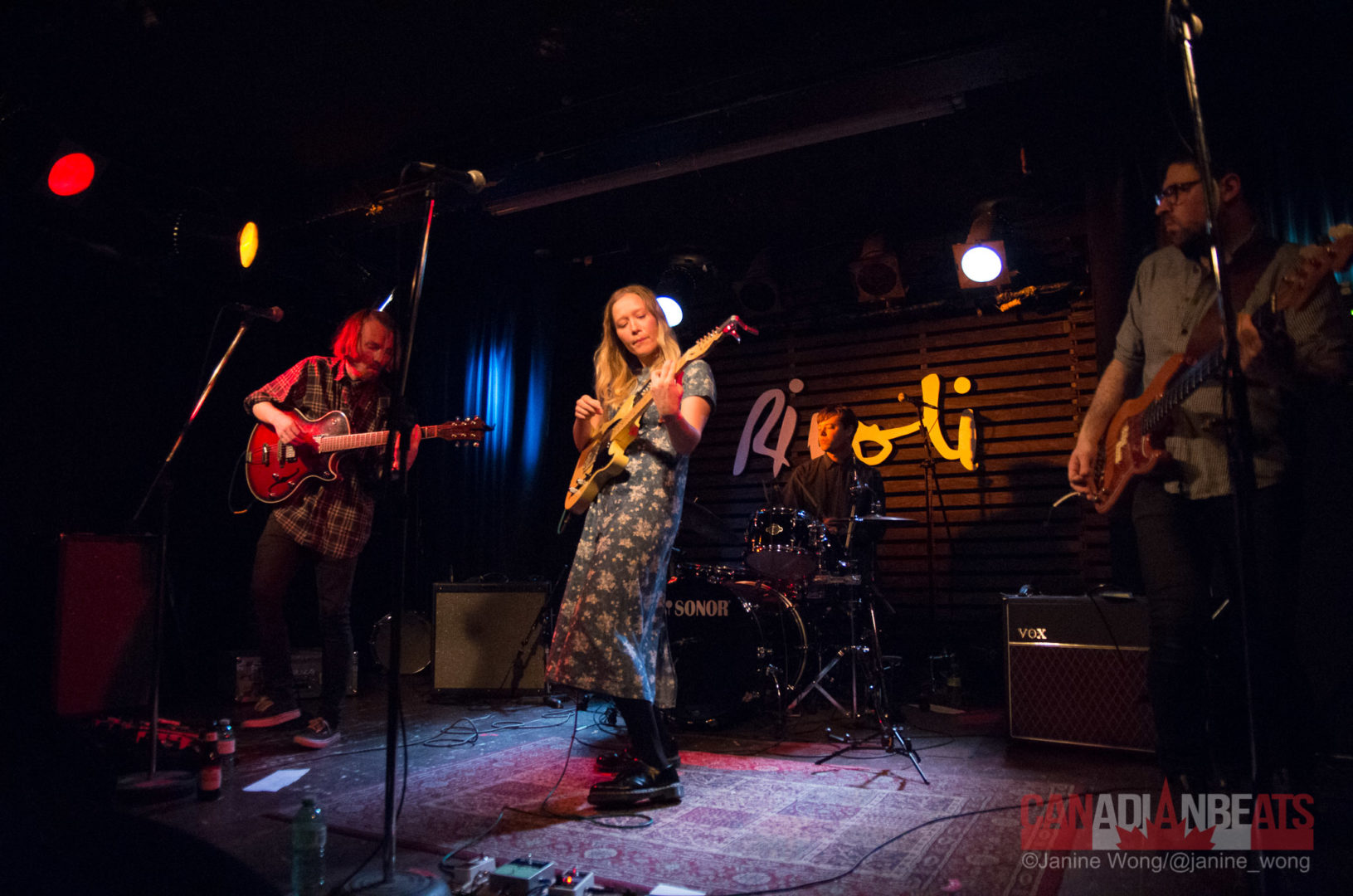 Mongolian folk singer-songwriter Magnolian played songs off of his EP Famous Men at the Rivoli Friday night. He was followed by local singer-songwriter NEFE who was celebrating the release of her debut EP MAMA. The honesty of NEFE’s music translates well, and sent soulful and loving vibes to the audience. Julia Jacklin hit the stage at 11pm with her full band. She played songs off her alternative country album Don’t Let the Kids Win and alternated between playing quieter songs solo and more upbeat pieces with the band. In the middle of the set, they played a new song titled “Eastwick”, written about the TV show Dancing with the Stars. Inspiration can come from strange places but seems to work in Jacklin’s favour. Check out photos from the night below! 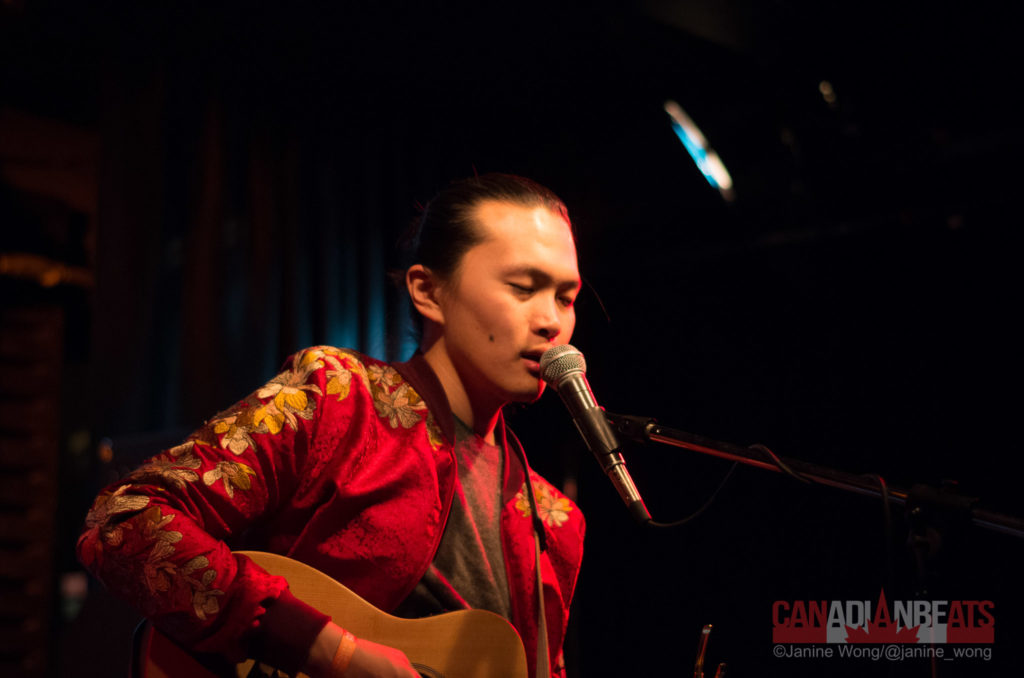 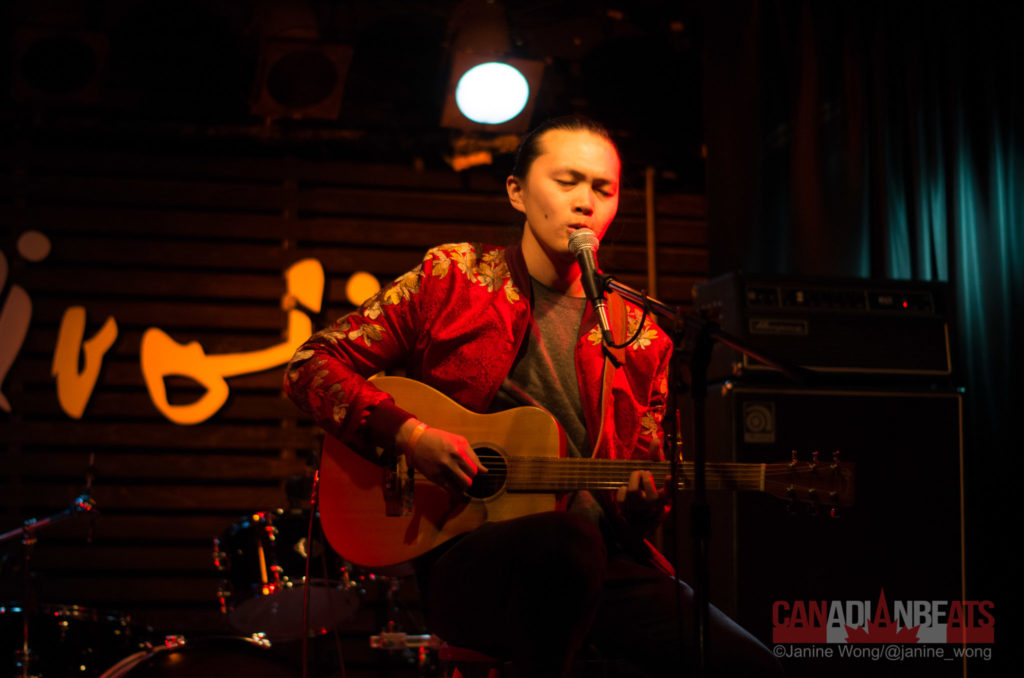 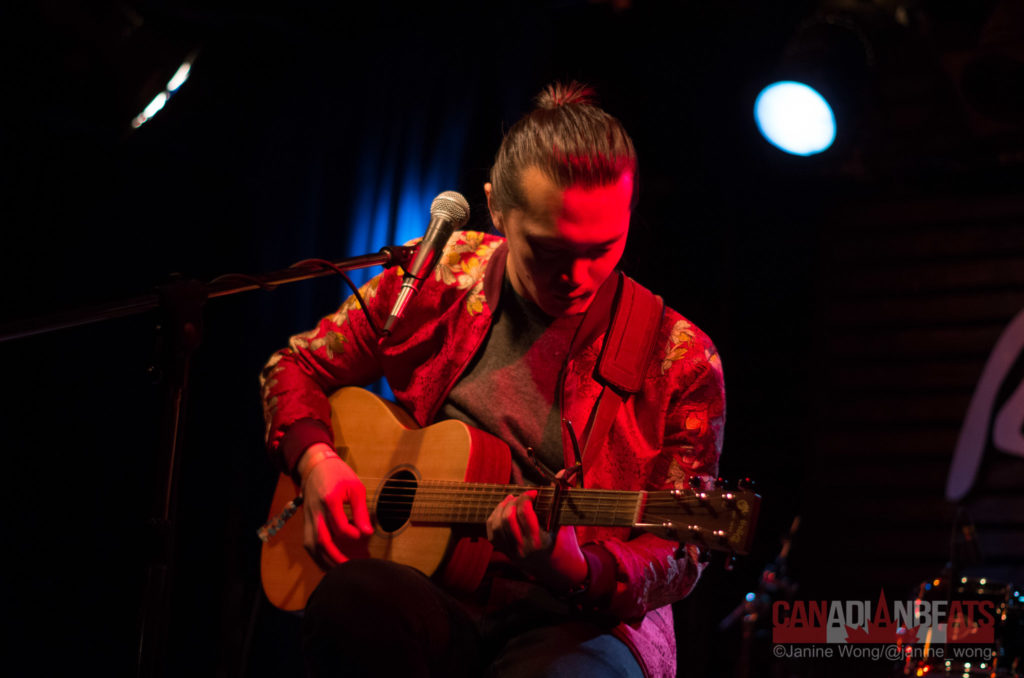 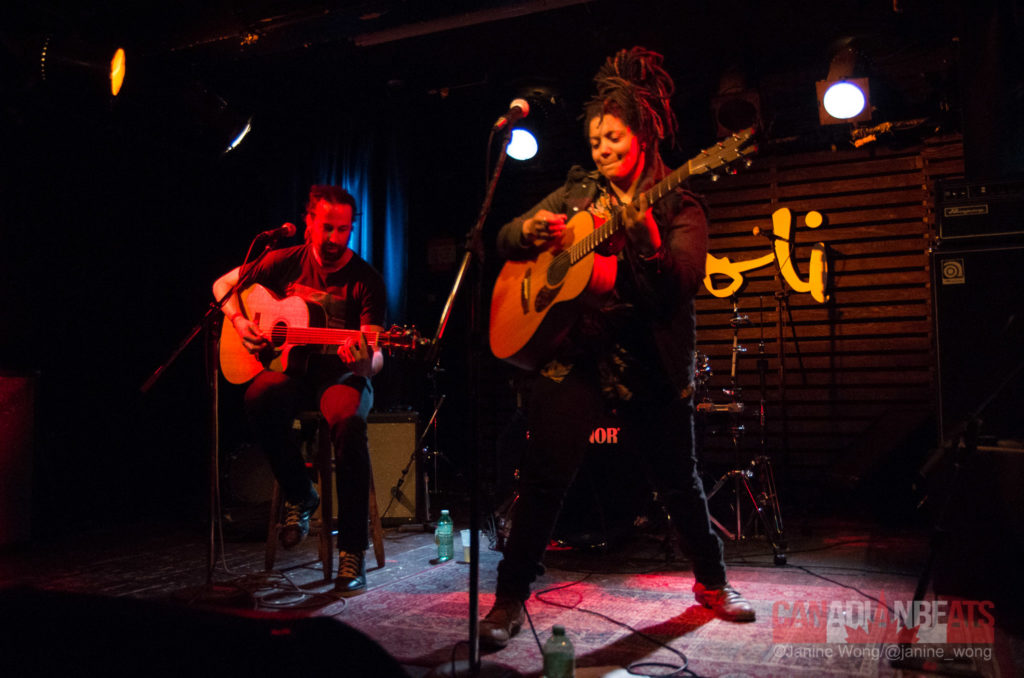 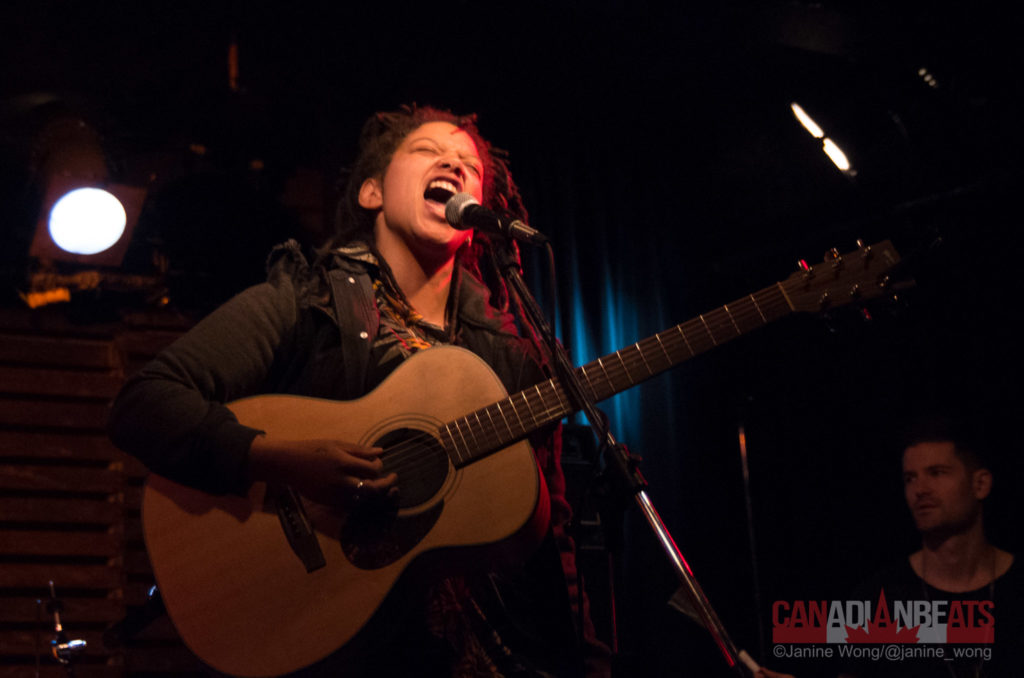 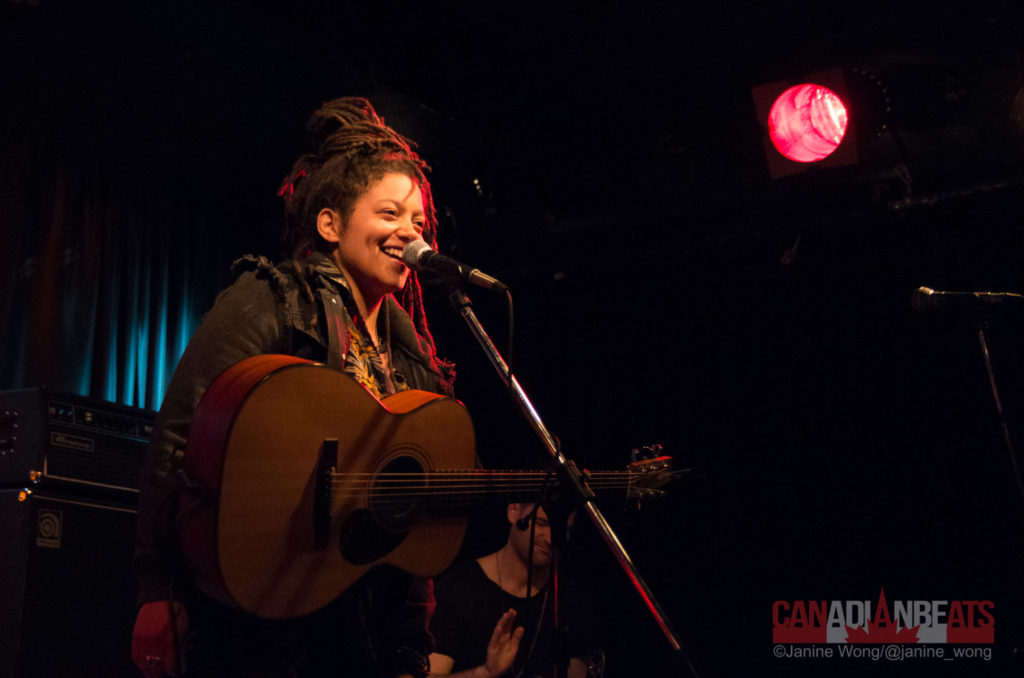 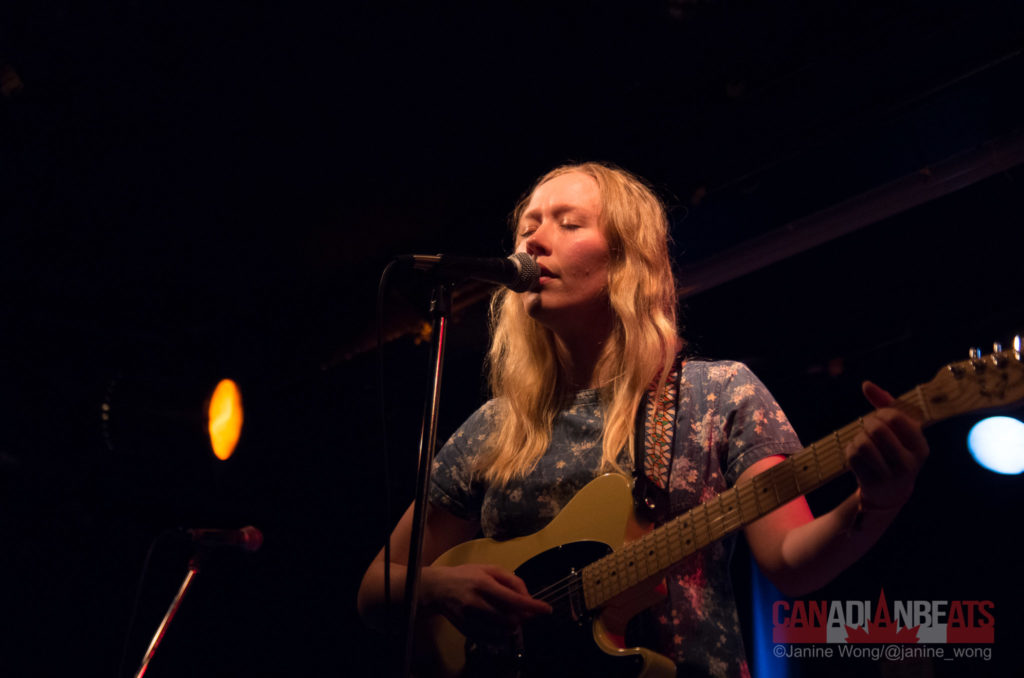 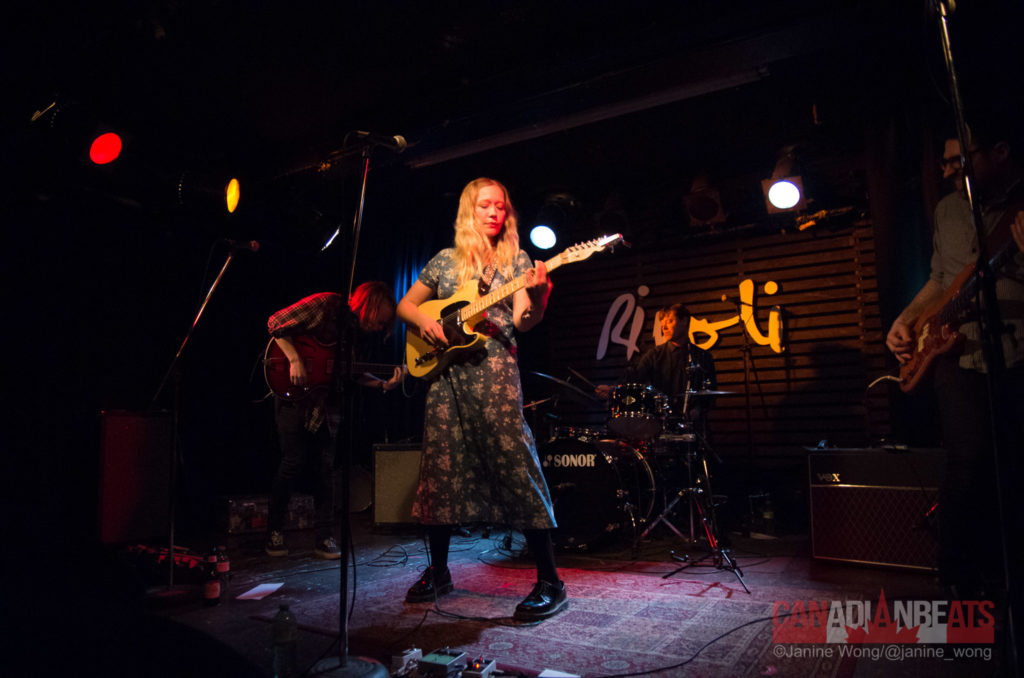 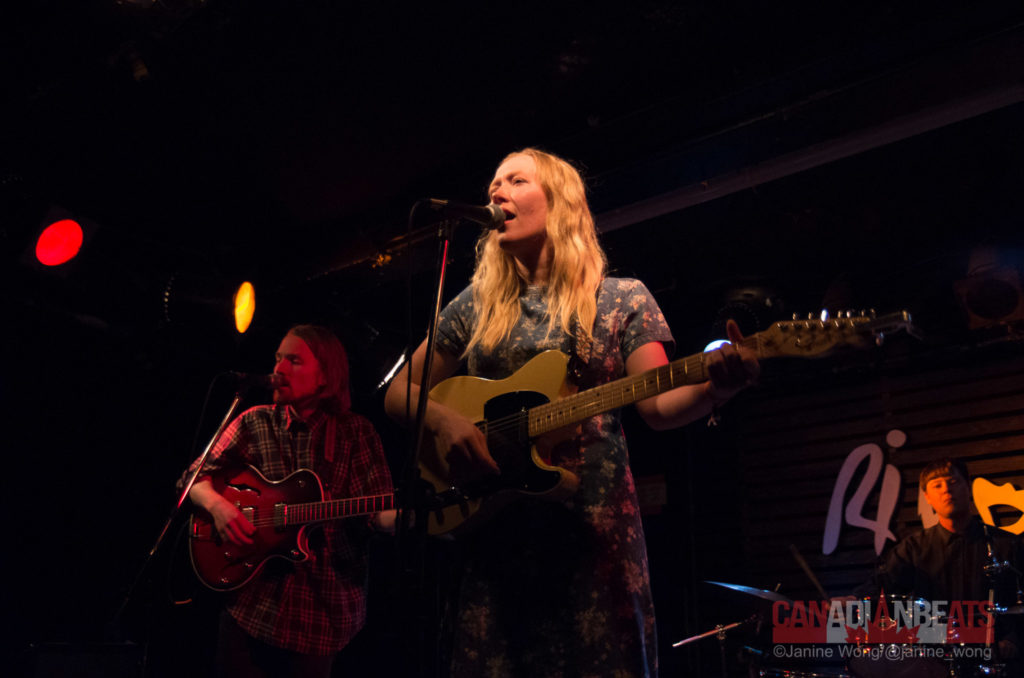