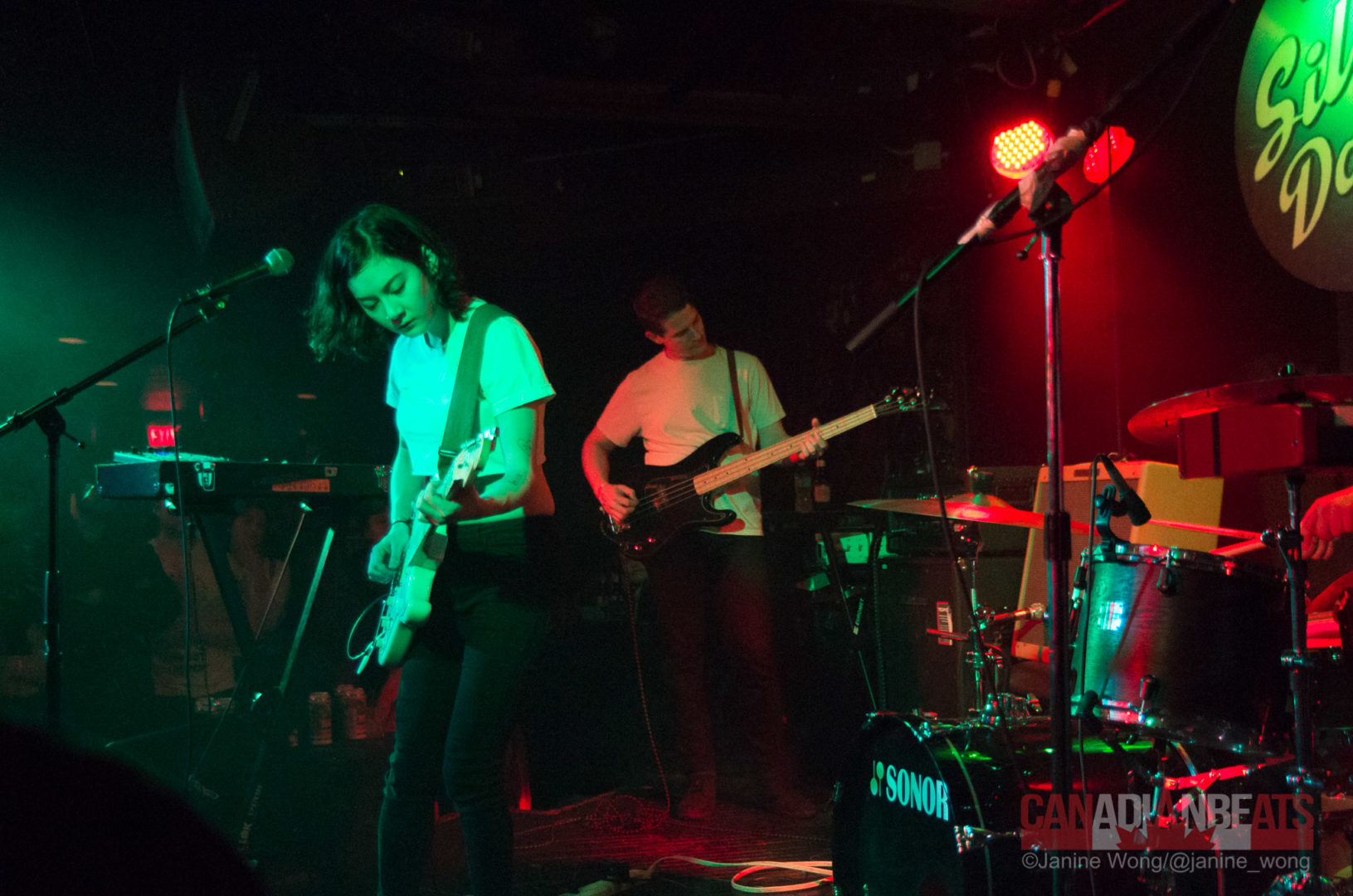 Japanese Breakfast played their second of three shows at The Silver Dollar Room as part of NeXT @ CMW. The Philadelphia indie-rock band played songs from Psychopomp and also tested out some new material from their upcoming album. Frontwoman Michelle Zauner expressed gratitude for getting to play at The Silver Dollar before it closes its doors in May. She stressed the importance of music venues as being a home away from home for many musicians and was saddened by the lost of another venue. Throughout the set, Japanese Breakfast confessed their love of Toronto and even came back to play an impromptu encore. Check out the action below! 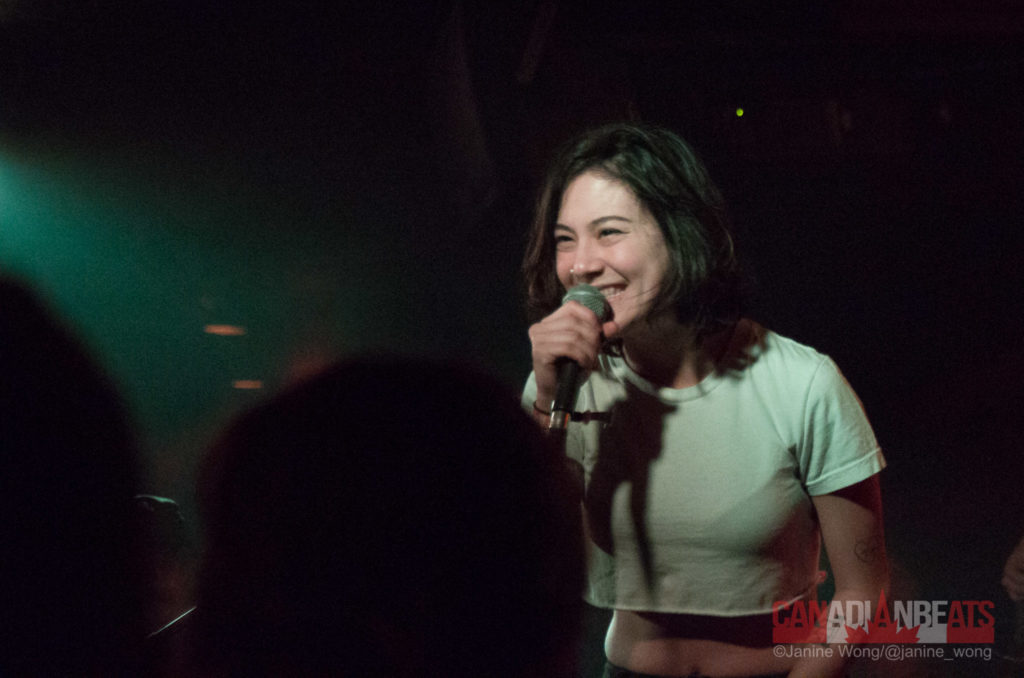 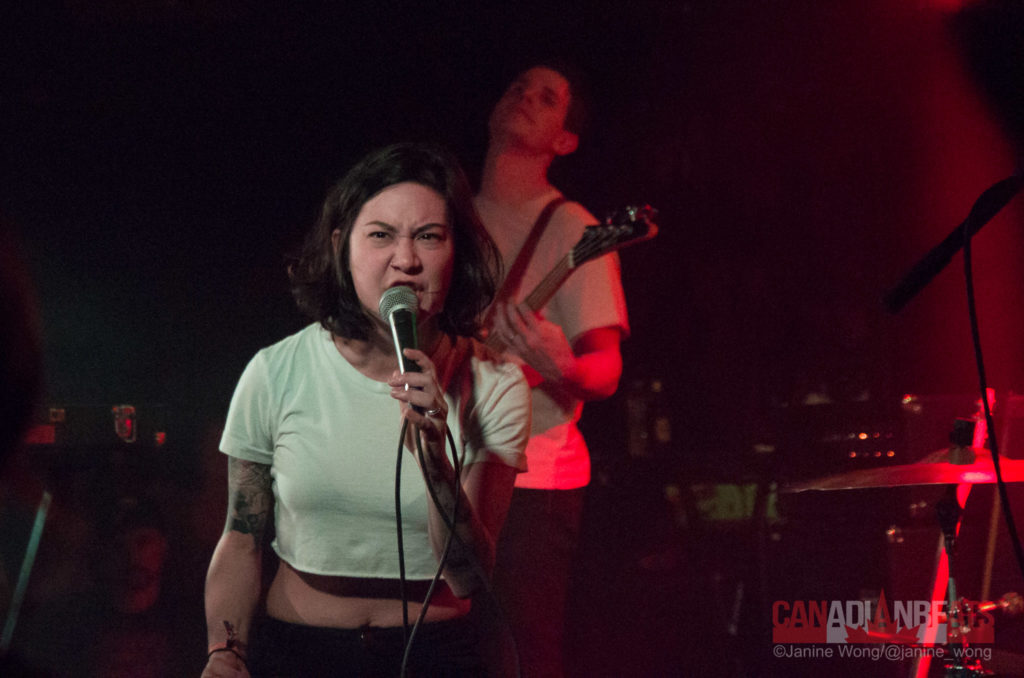 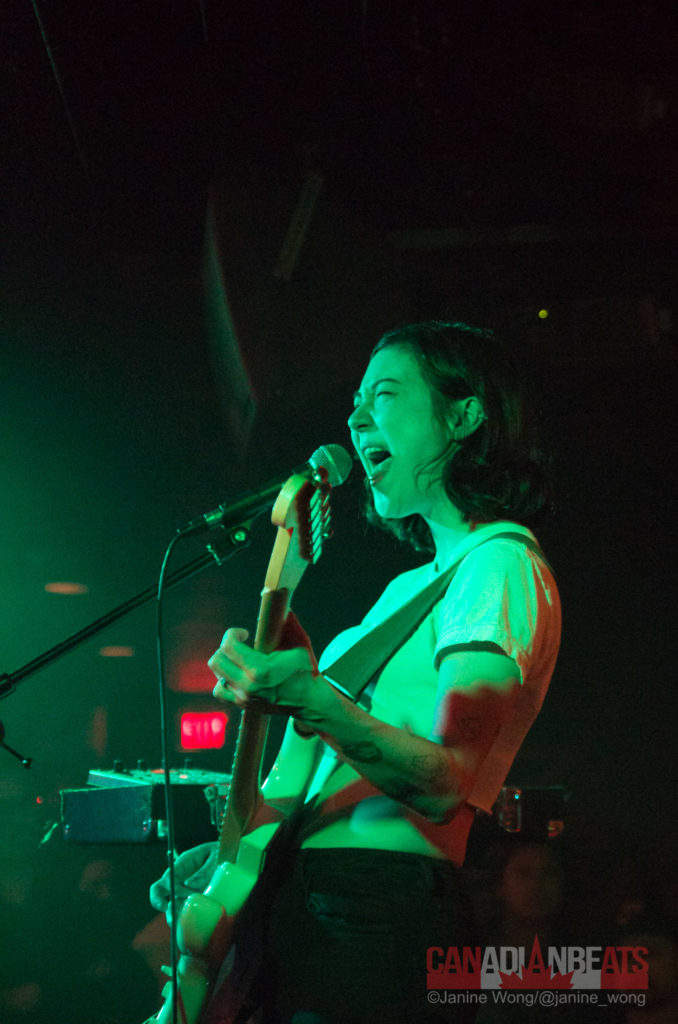 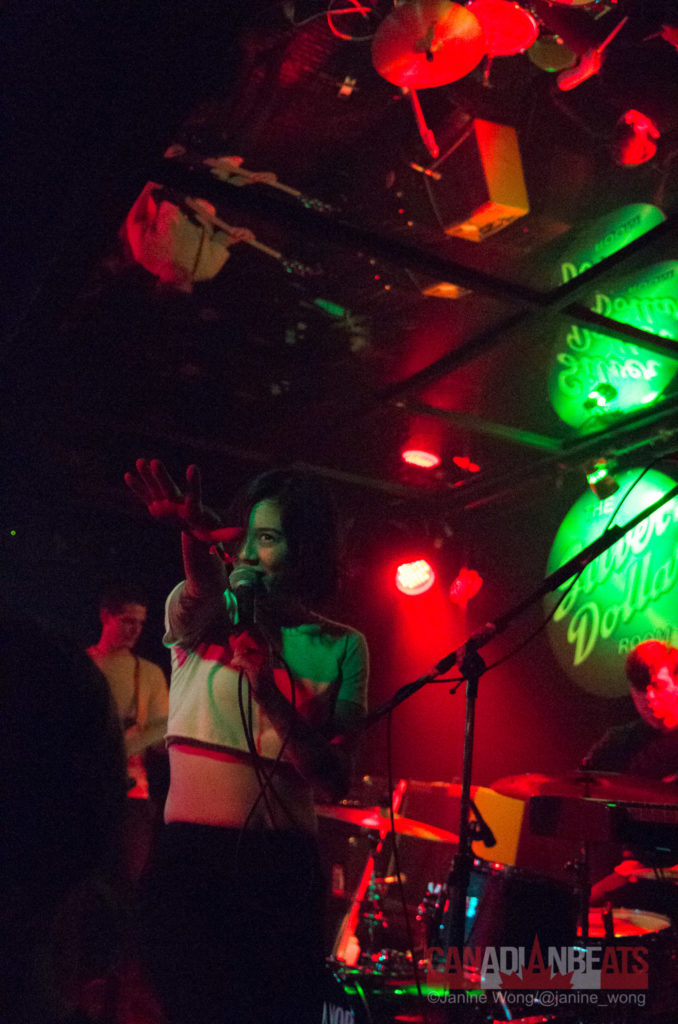 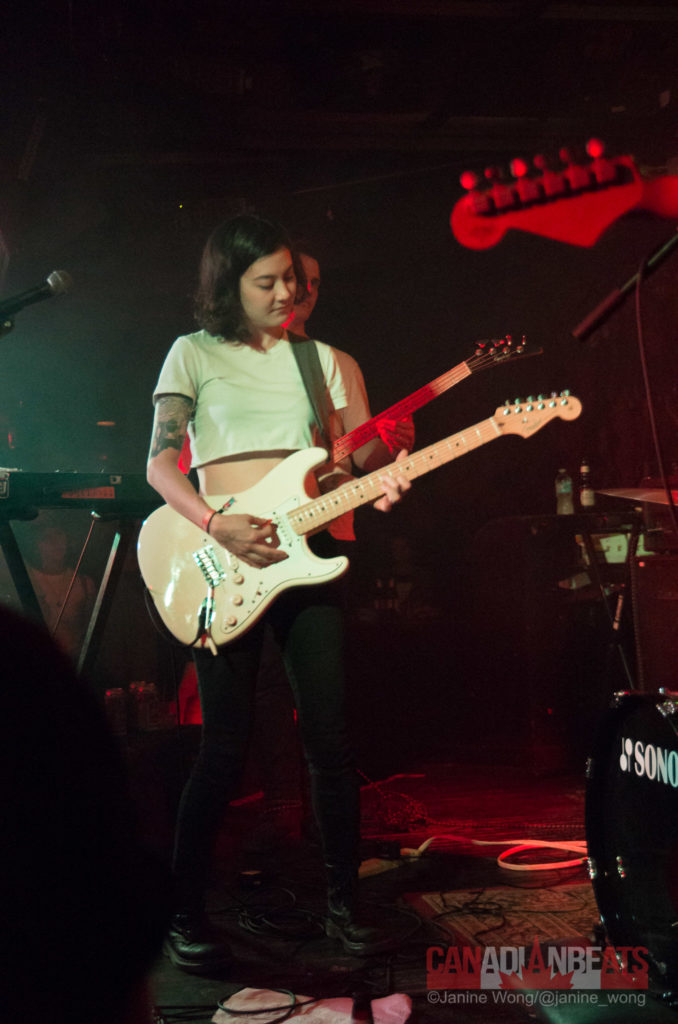