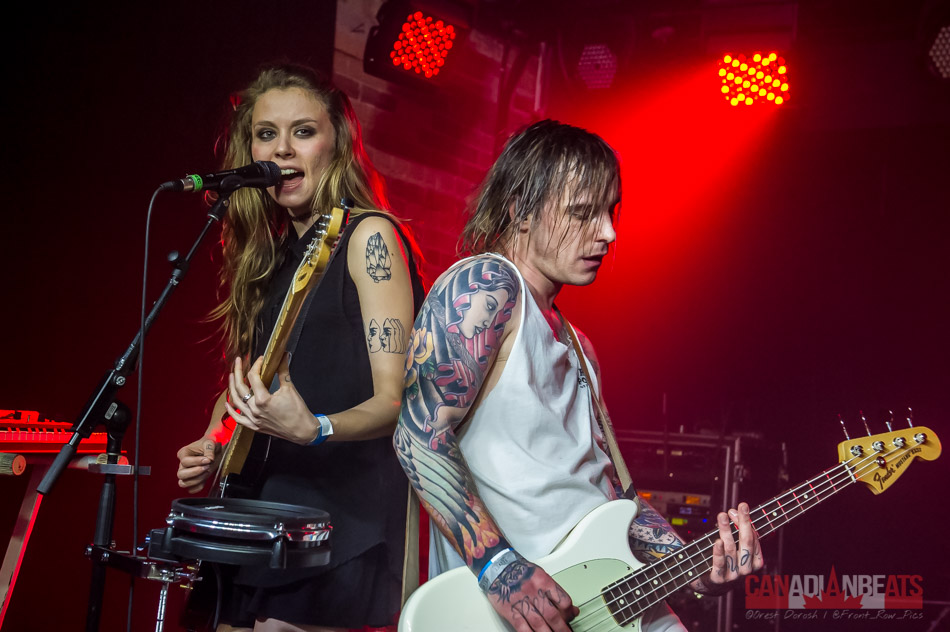 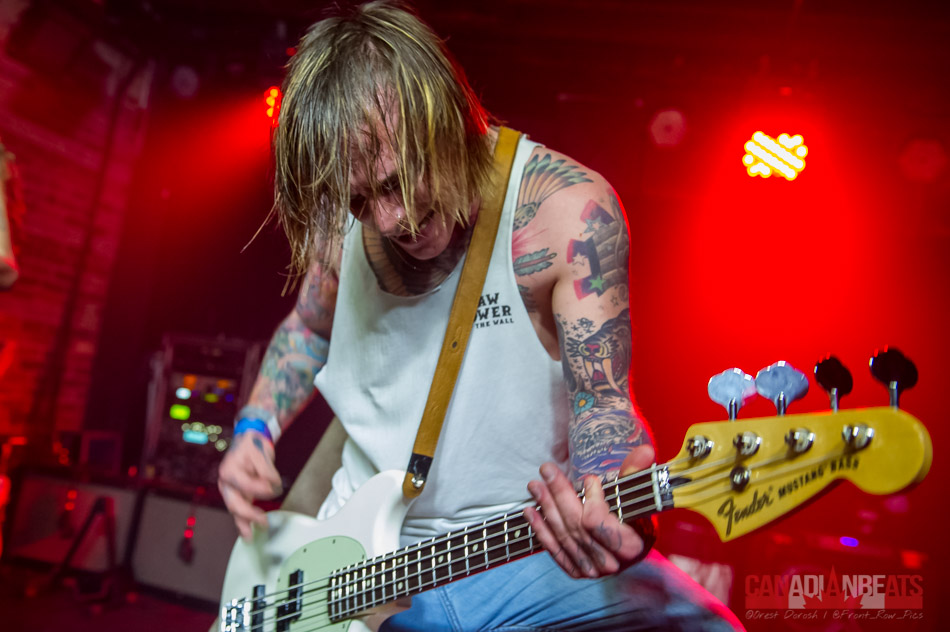 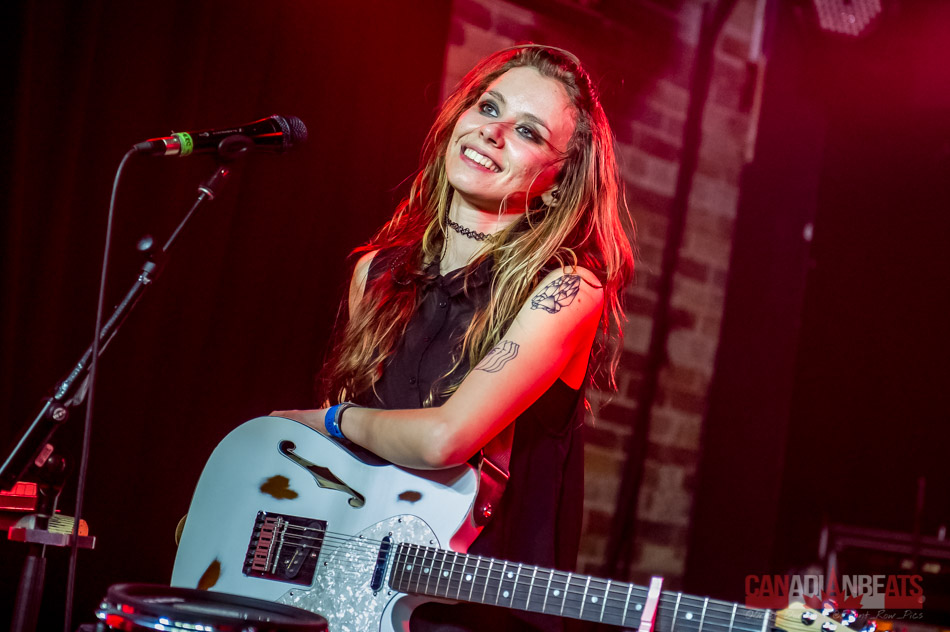 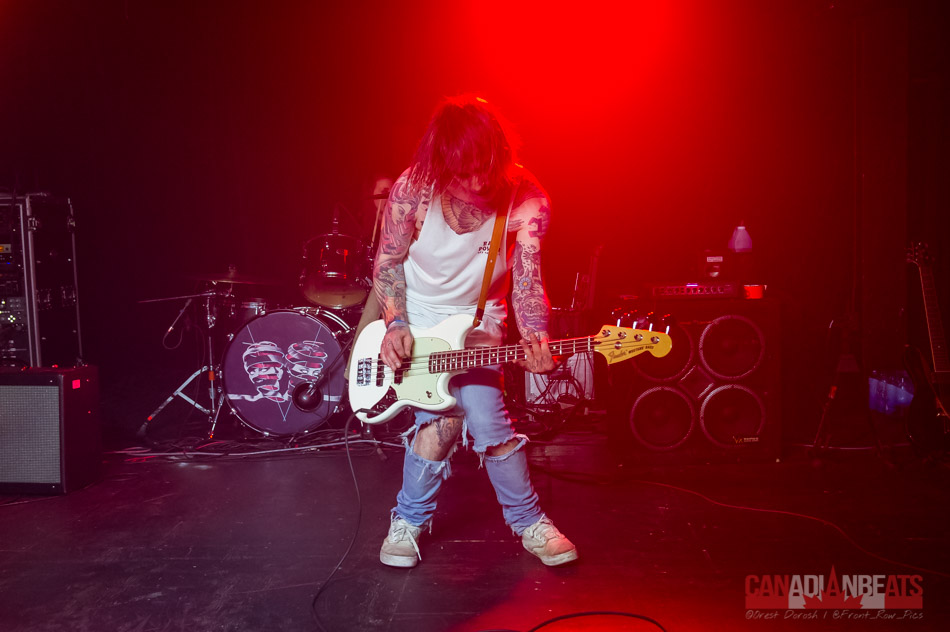 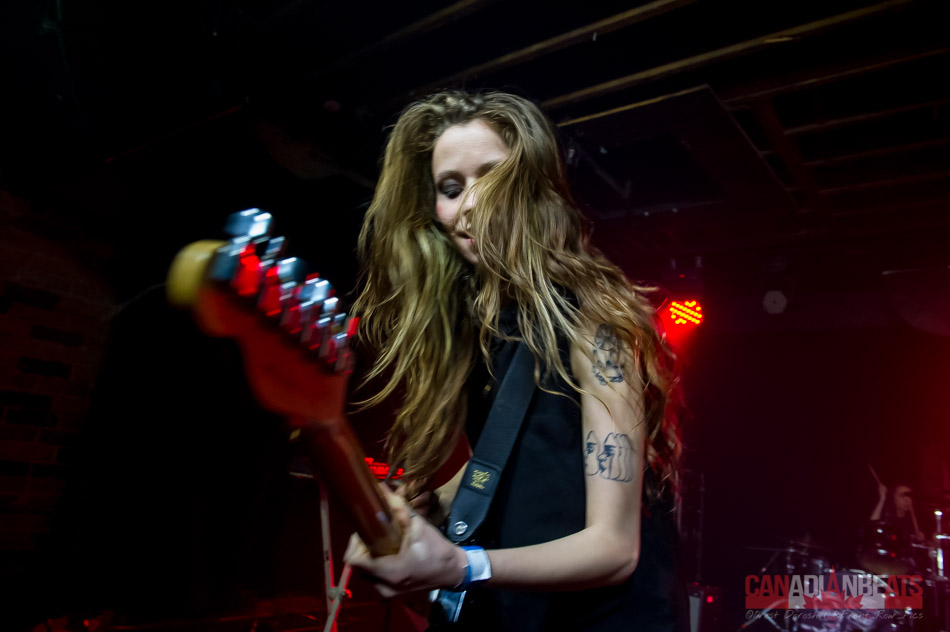 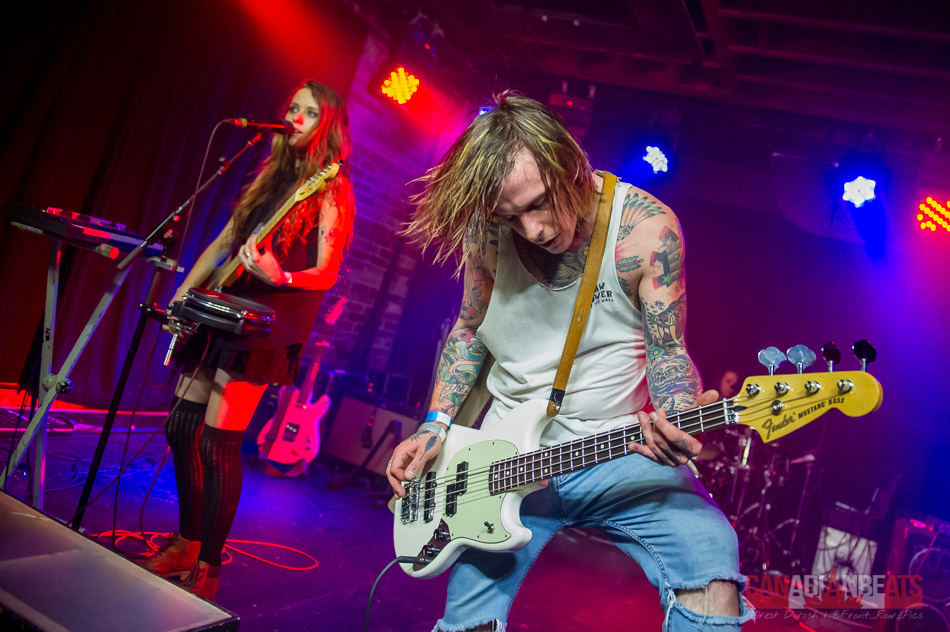 The New Electric, based out of Calgary, Alberta have laid their foundation to become the next big name in Pop / Alt. Since forming in 2014, the band has worked with Jeff Ojeda to put together an undeniable fresh new sound. In the Summer of 2014, The New Electric got together with world-renowned producer Brian Howes (Hedley, Simple Plan, Boys Like Girls) to record their debut EP in sunny Los Angeles. Their breakthrough, catchy sound is sonically inspired by: Maroon 5, One Republic and Imagine Dragons. 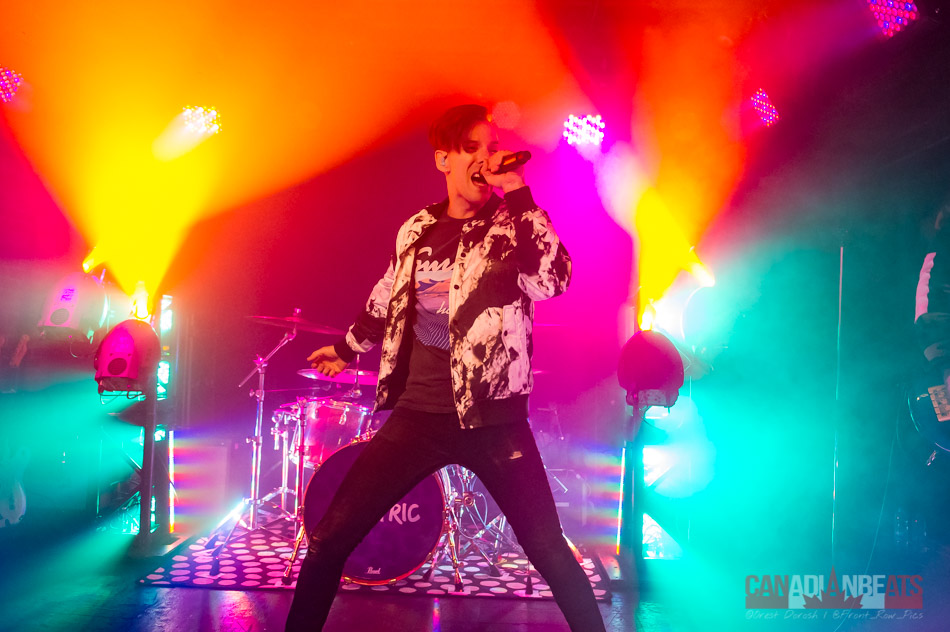 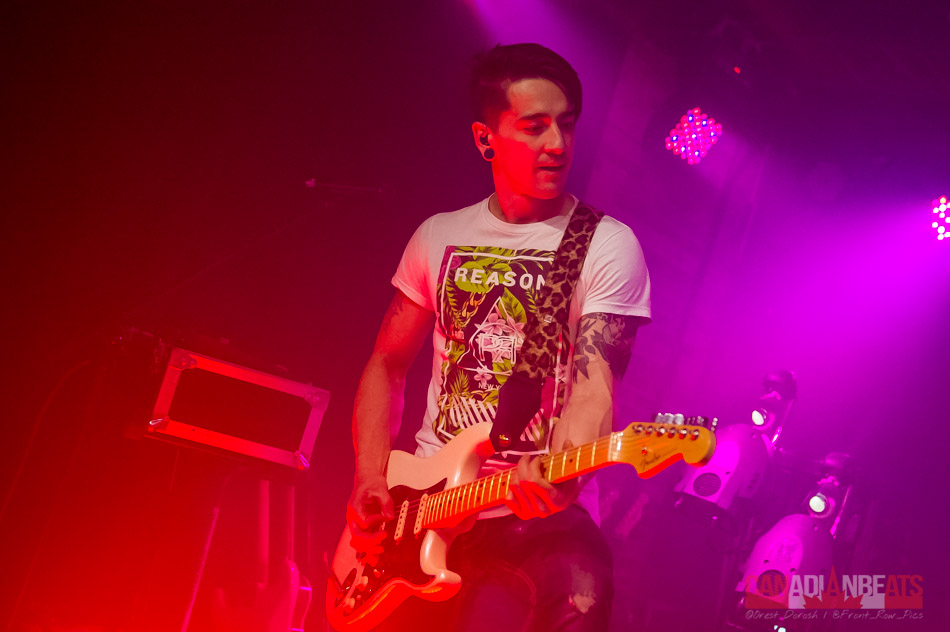 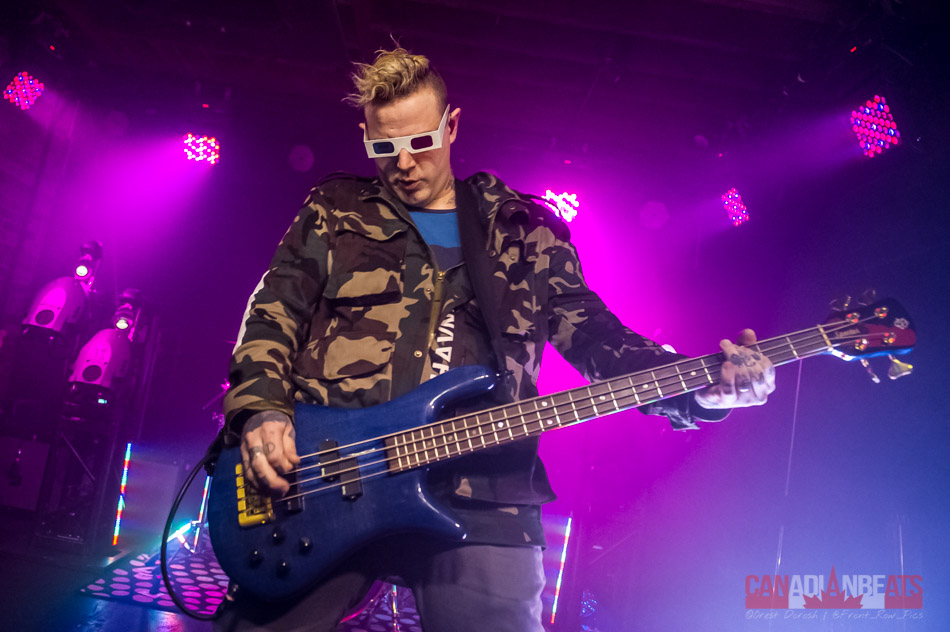 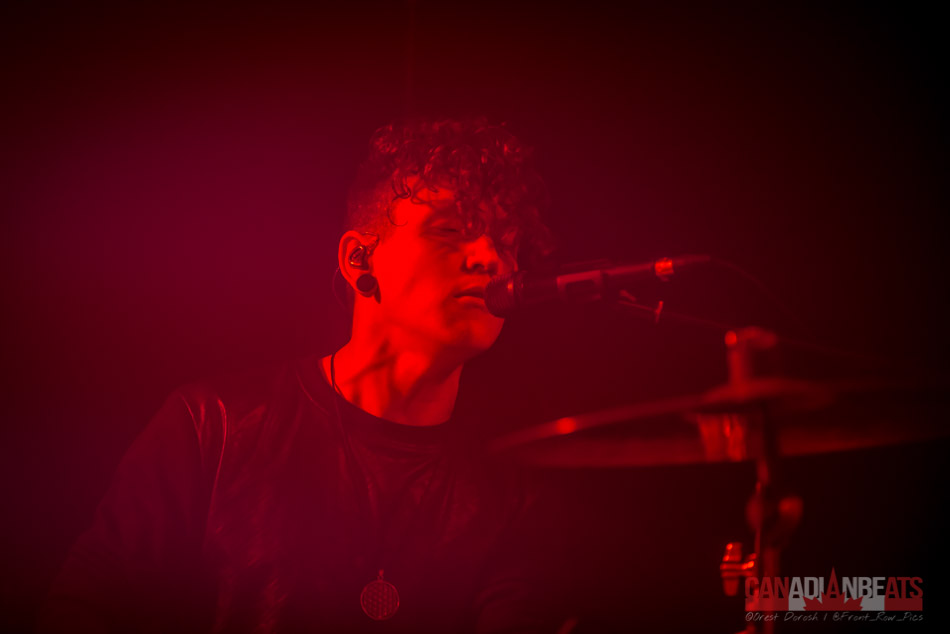 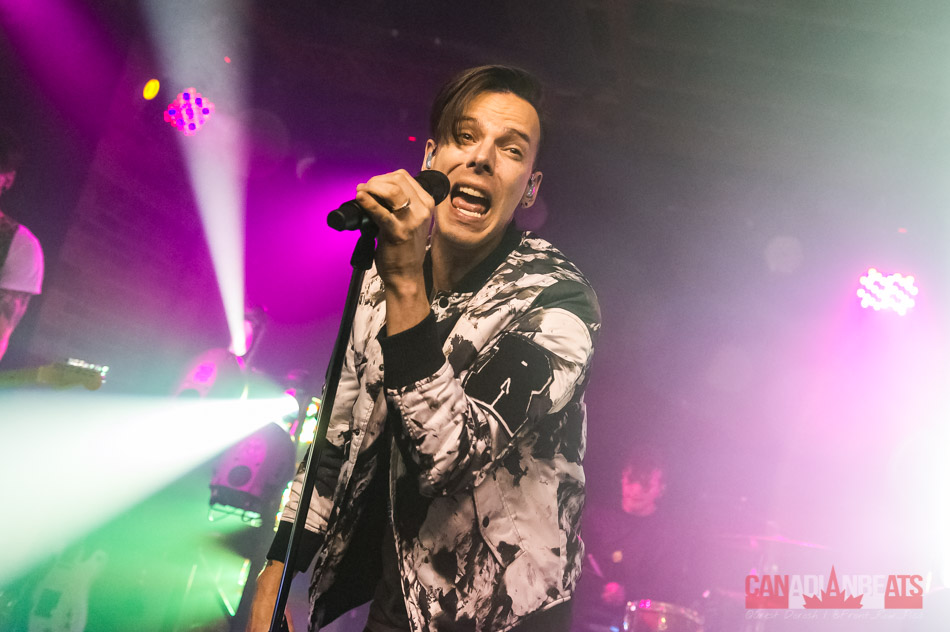