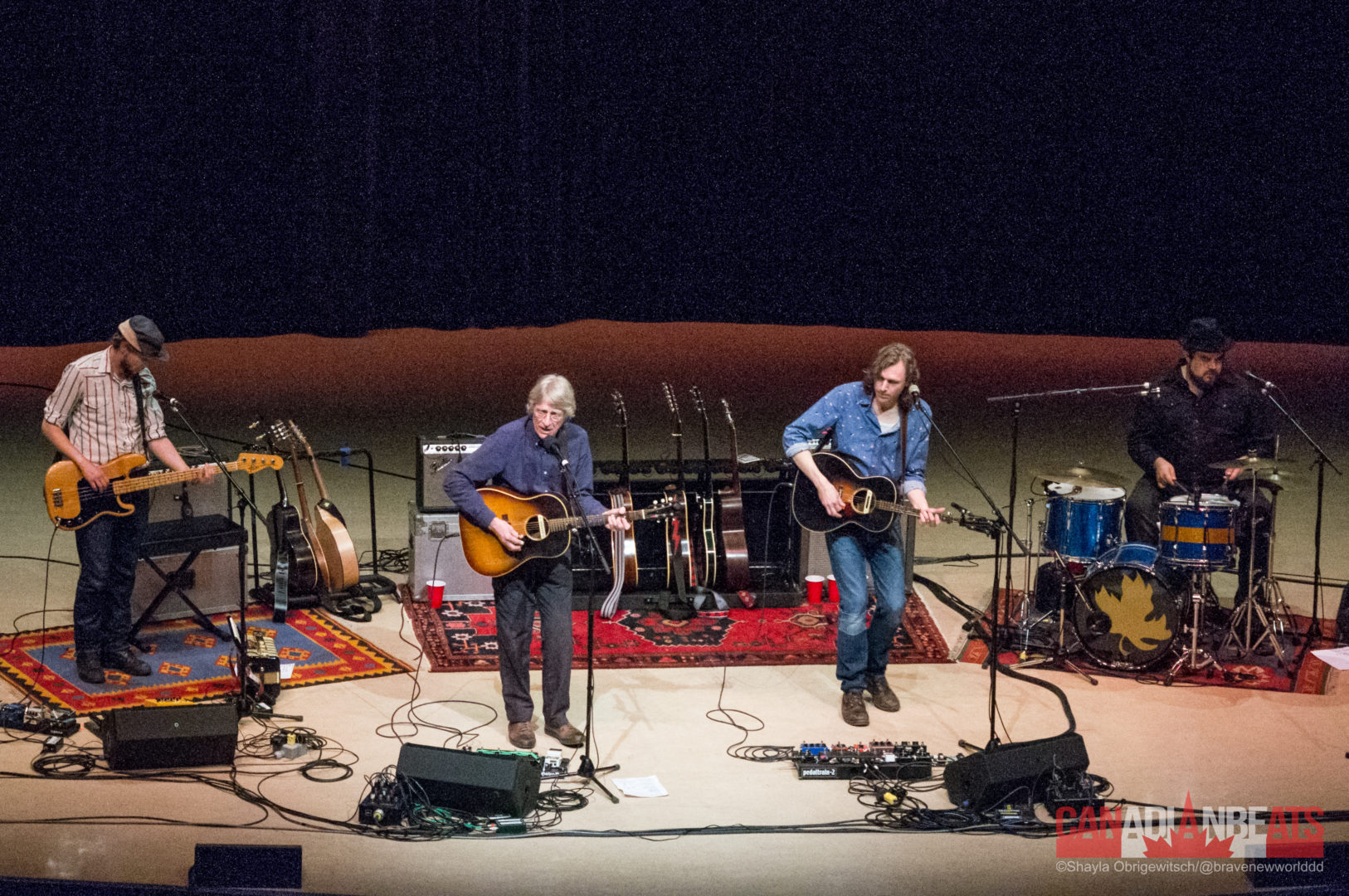 Thursday night brought a sold out crowd to the Rebecca Cohn Auditorium for the Solidarity Tour in support of Bill and Joel Plaskett’s new album.  Opening for the father-son duo was Mayhemingways – described as a “fuzz-folk” duo from Peterborough, Ontario. Joel joined them on stage for the first song, and then they continued to wow the crowd with their tunes. 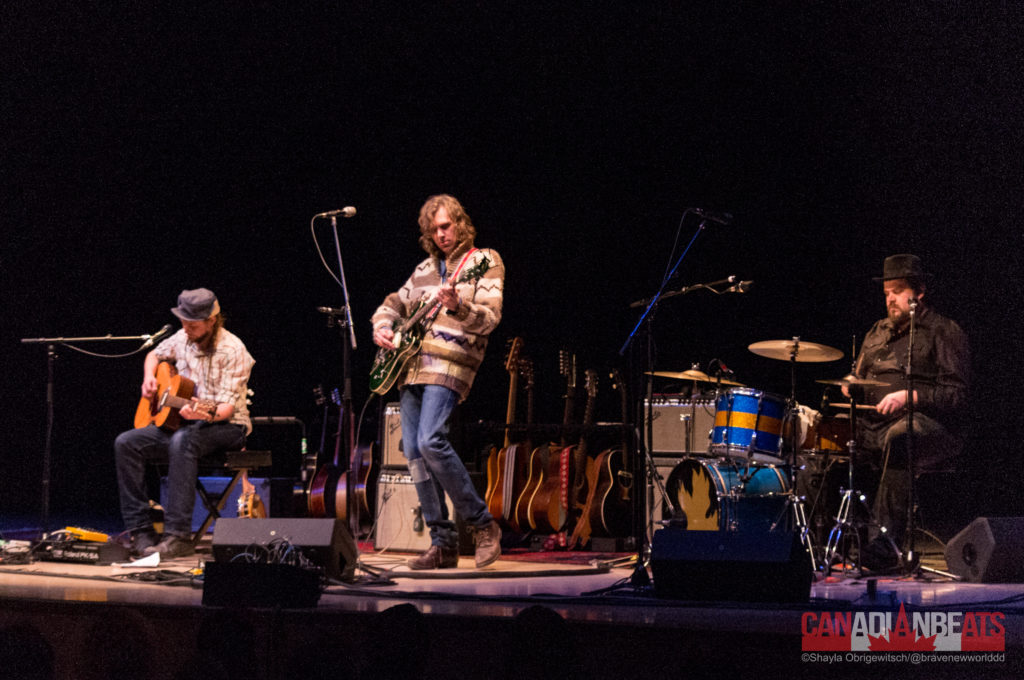 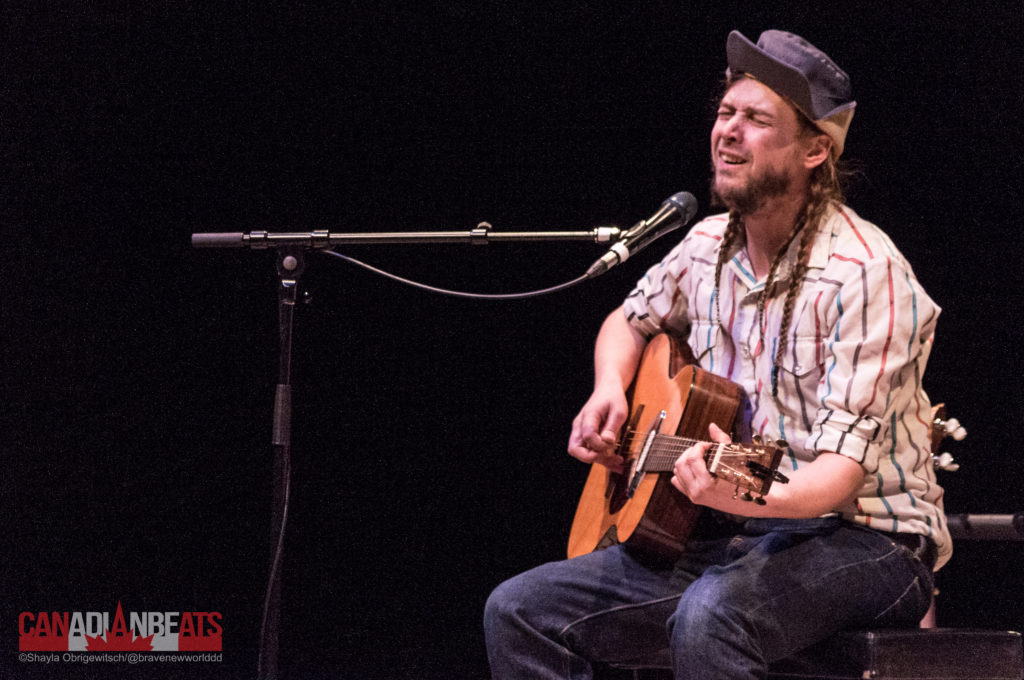 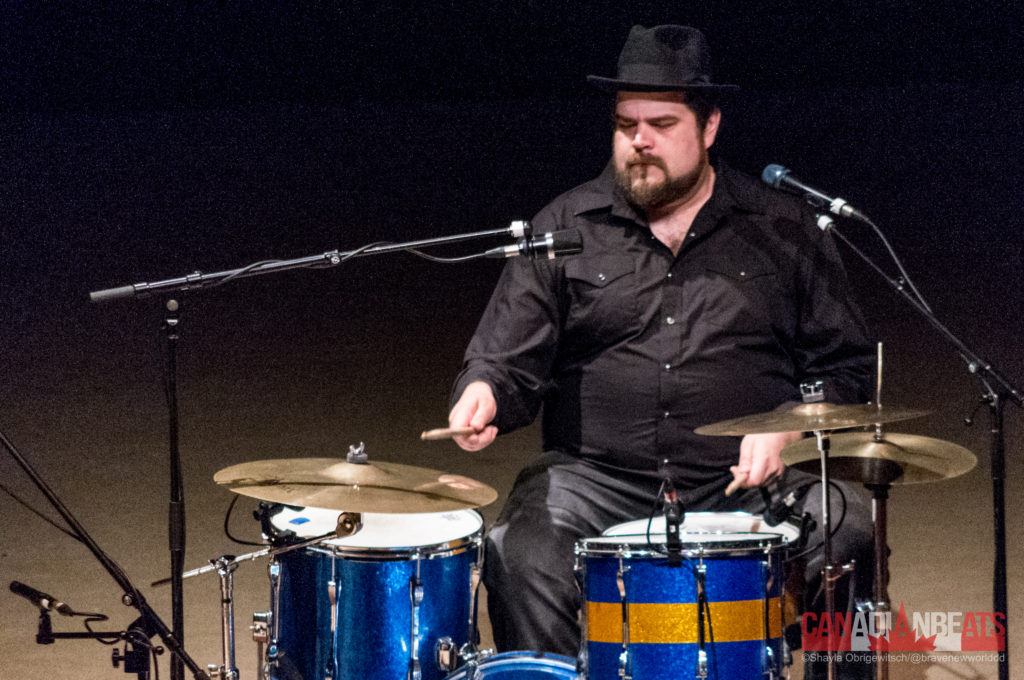 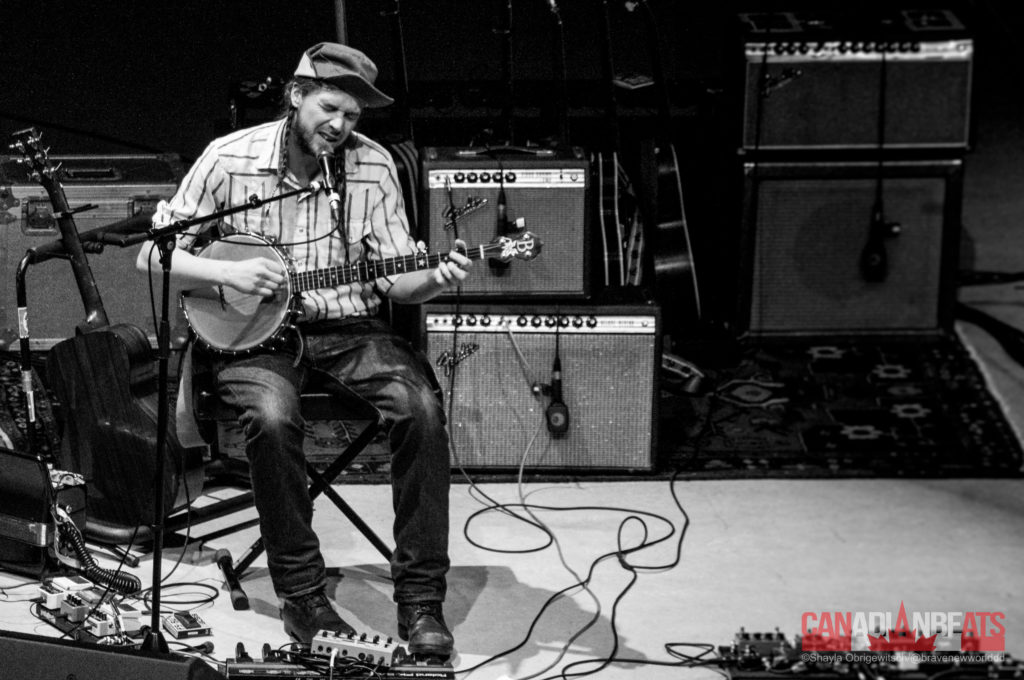 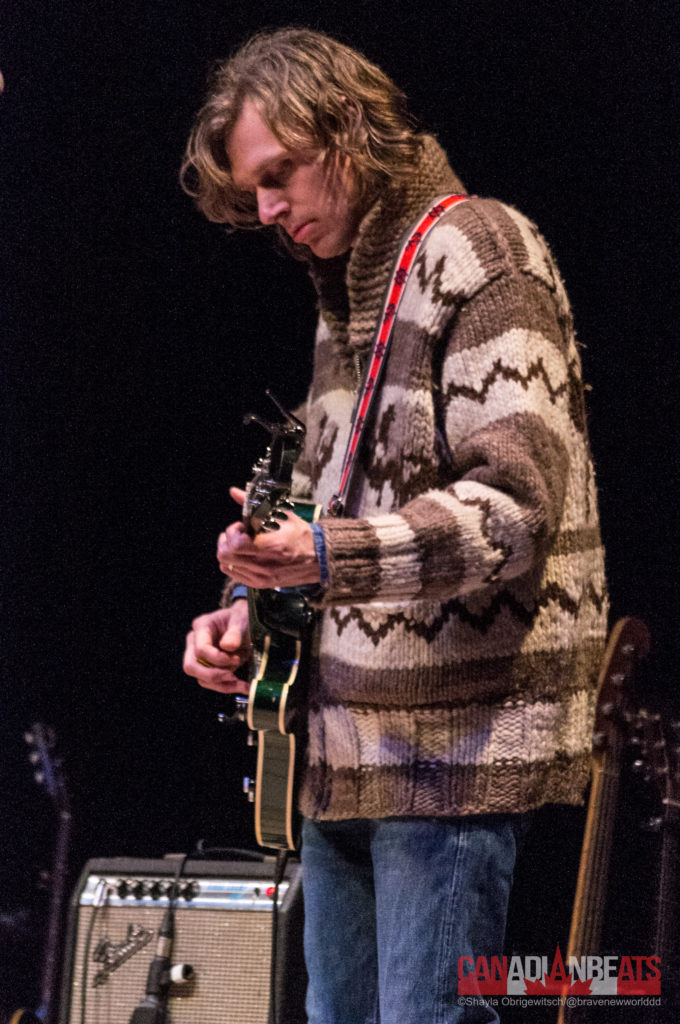 After a brief intermission, Nova Scotia’s Joel and Bill Plaskett hit the stage accompanied by Benj Rowland and Josh Fewings of Mayhemingways. Father and son were welcomed back home by the crowd and performed songs from their new album Solidarity, as well as Joel’s songs.  It was a mix of genres and times – folk and indie rock; old and new; past decades and current years. There was something for everyone of all ages throughout the night! 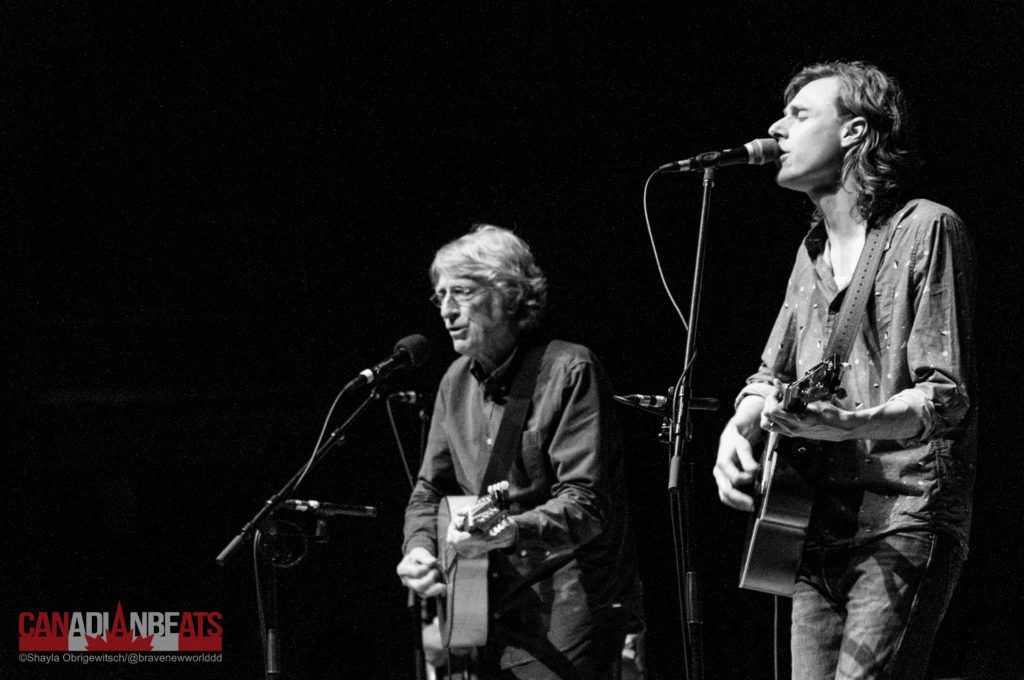 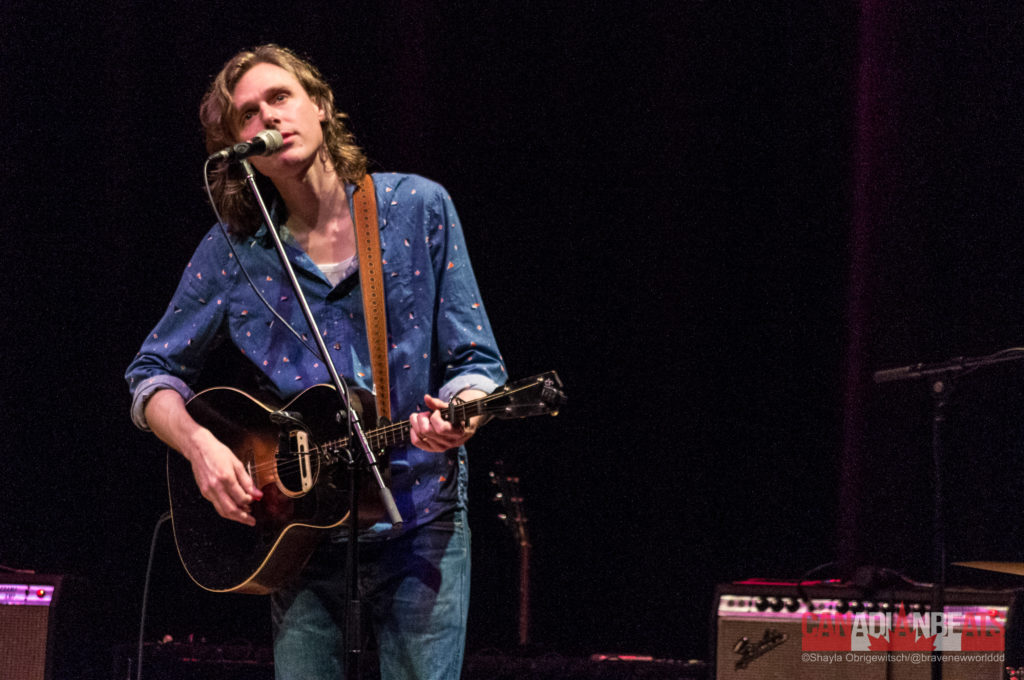 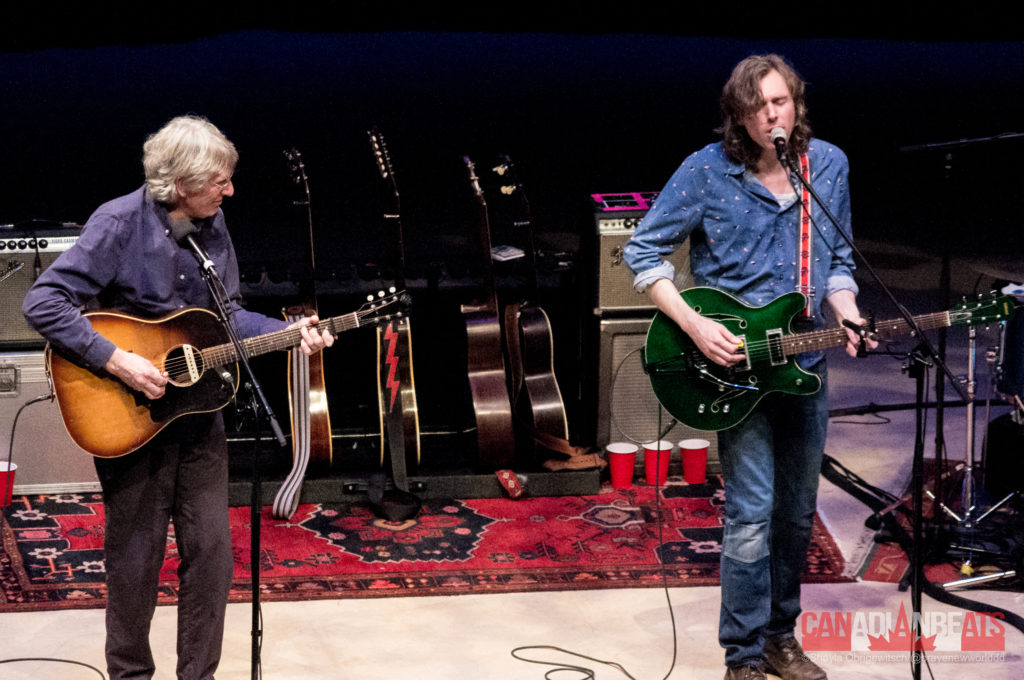 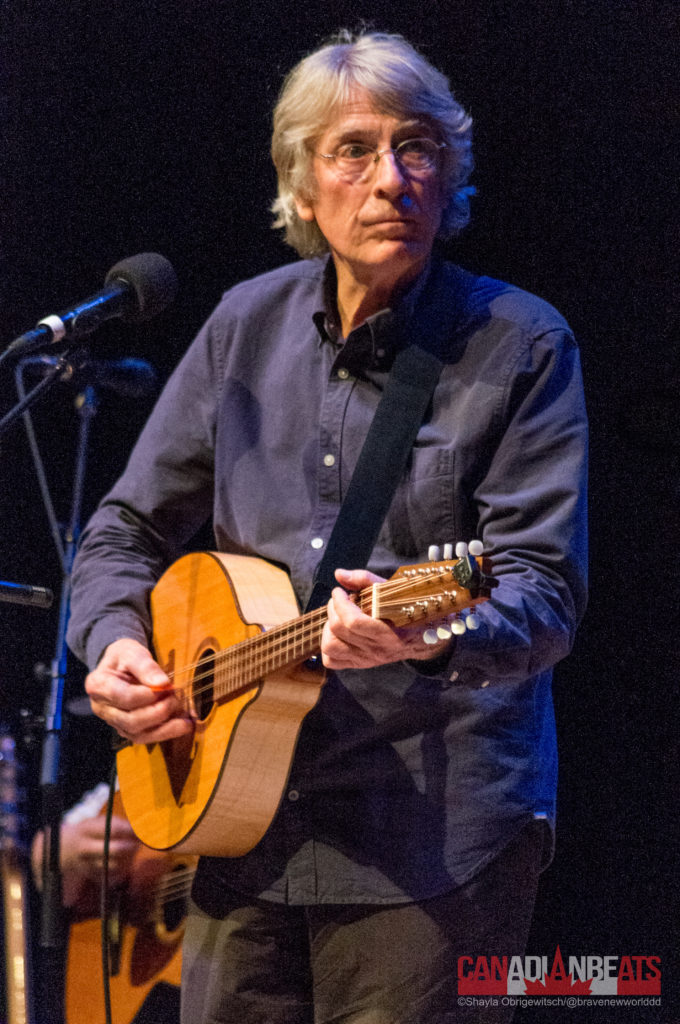 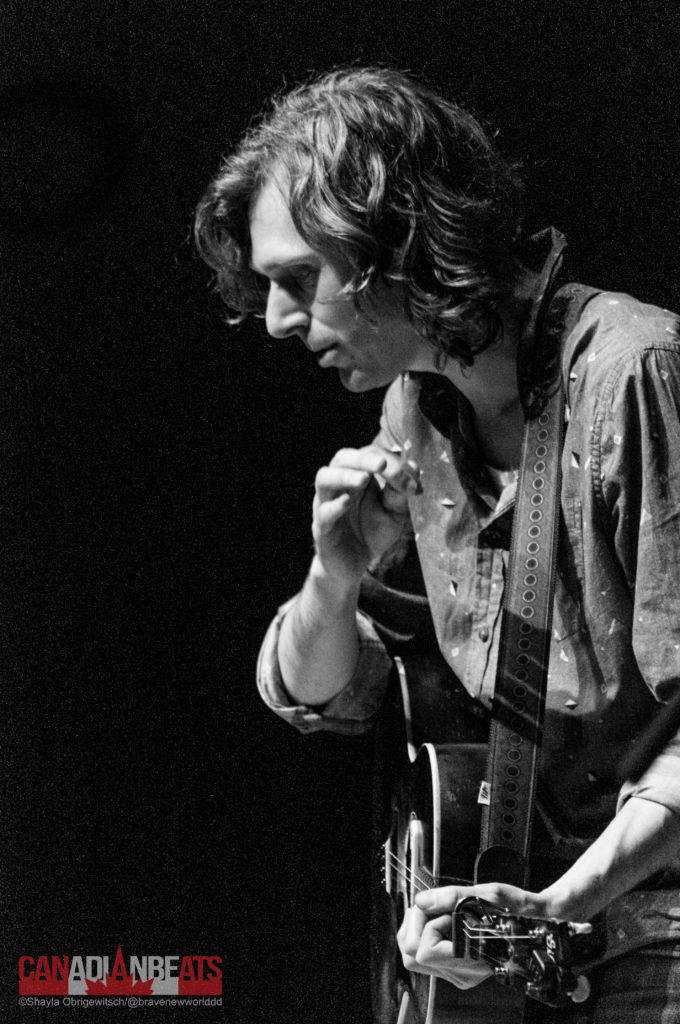