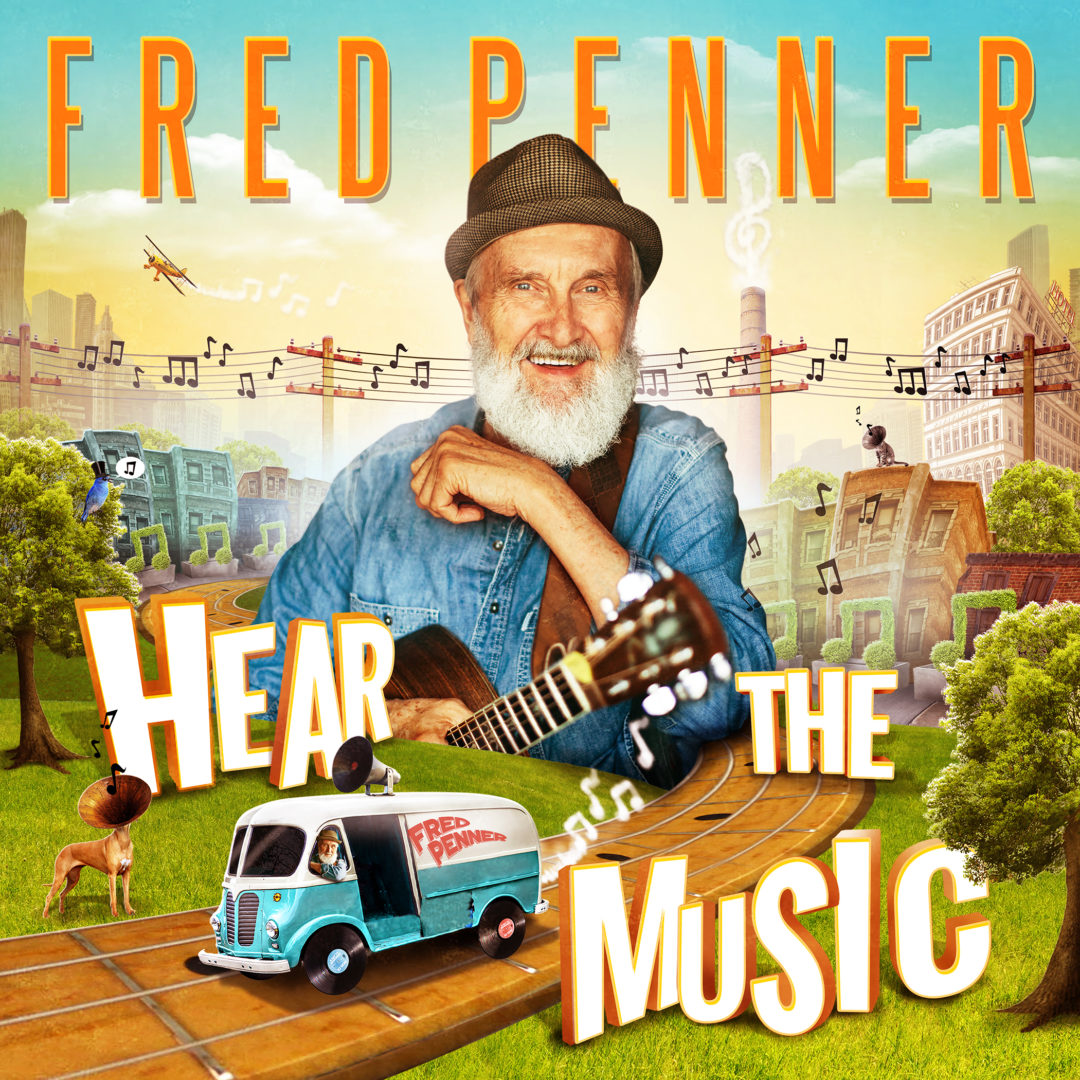 Hello, my name is Emily and I am a Fred-Head.

I’m not going to lie, I was ridiculously giddy to get to review Hear the Music. I may have flailed and squeed and said “Me! Me! Me! Me! Me!” to my editor when it came available. I am not ashamed. So, I acknowledge that I came to this review with some mild bias, but maybe that makes me a better choice. I’m going to hold him to a higher standard.

What makes this album unique is that Penner is collaborating with some amazing talent; Ron Sexsmith, Basia Bulat, and Alex Cuba are just a few of the eclectic mix of musicians that Penner works with. Taking from those influences you have a lovely convection of diverse sounds spread across the whole album, but Penner’s signature sound – that song structure that is purely Fred – is the golden thread that weaves it all together. You go from buoyant bilingual tunes with “Bienvenue” and “La Vida” (which sports a sassy salsa rhythm) to reggae influenced “Hold Your Head Up” which in itself sports a southern influenced fiddle solo, which works surprisingly well. If I had to pick a favourite song, it would probably be the Native influenced lullaby “Catcher of The Dreams”, a pan-flute infused tune that floats into the subconscious.

The bottom line is Fred Penner is a national treasure and should probably be on a stamp or on a coin and Hear the Music should be part of the welcome packet given to tourists and immigrants alike who want to know just what a slice of Canadiana sounds like.