Last night the Jim Beam Indies with Indie88 took over the Phoenix Concert Theatre in Toronto to celebrate and showcase some of Canada’s brightest talent. Winners of the Jim Beam Make History Talent Search, The Nursery opened the show. St. John’s electro pop sensation Repartee followed and Dan Mangan serenaded the crowd with an acoustic rendition of his single “Race to the Bottom.” Folk rockers The Wooden Sky took the stage next and Canadian icons 54-40 played an exciting set after being inducted into the Indies Hall of Fame. Hollerado closed the night with an unforgettable show. Throughout the night, awards were given out to recognize the best the local indie music scene has to offer. For a full list of winners, see below. Canadian Beats was there to cover all the performances, check out photos below! 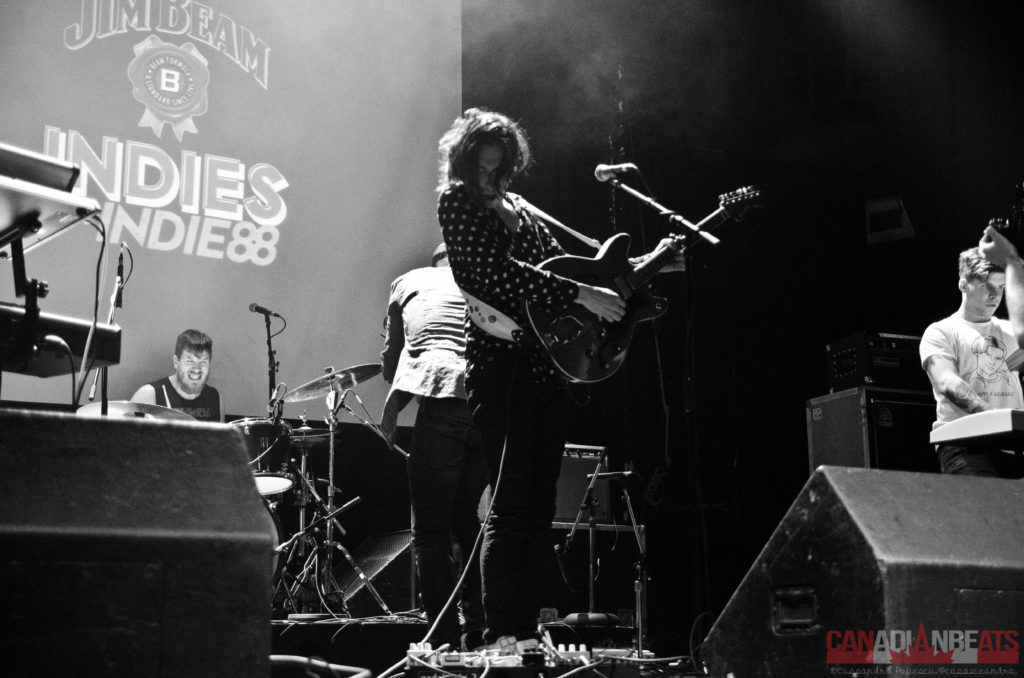 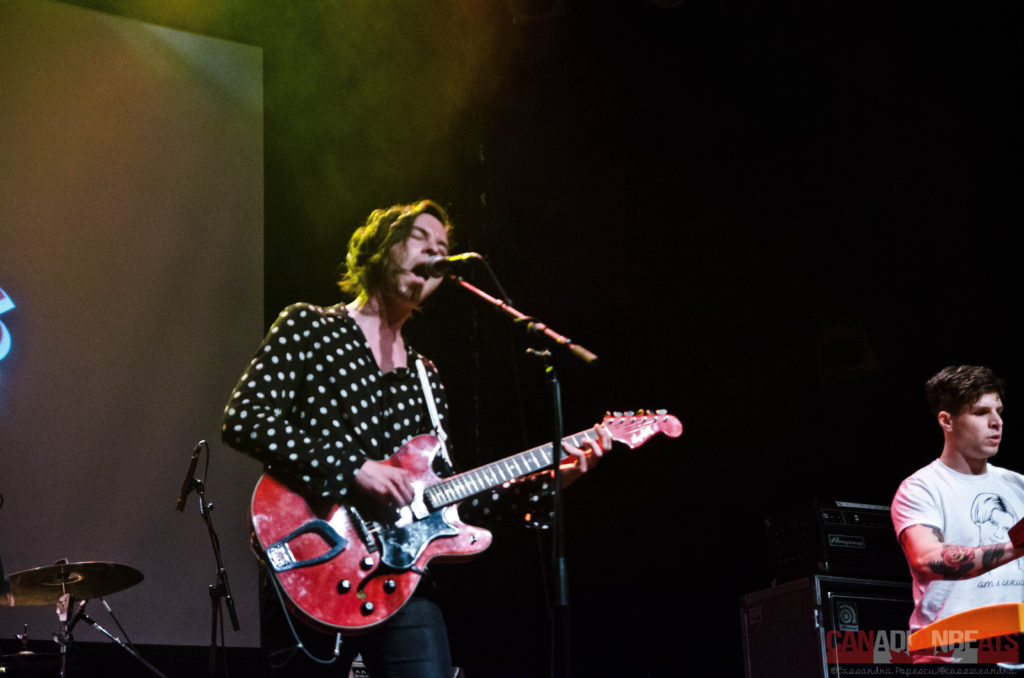 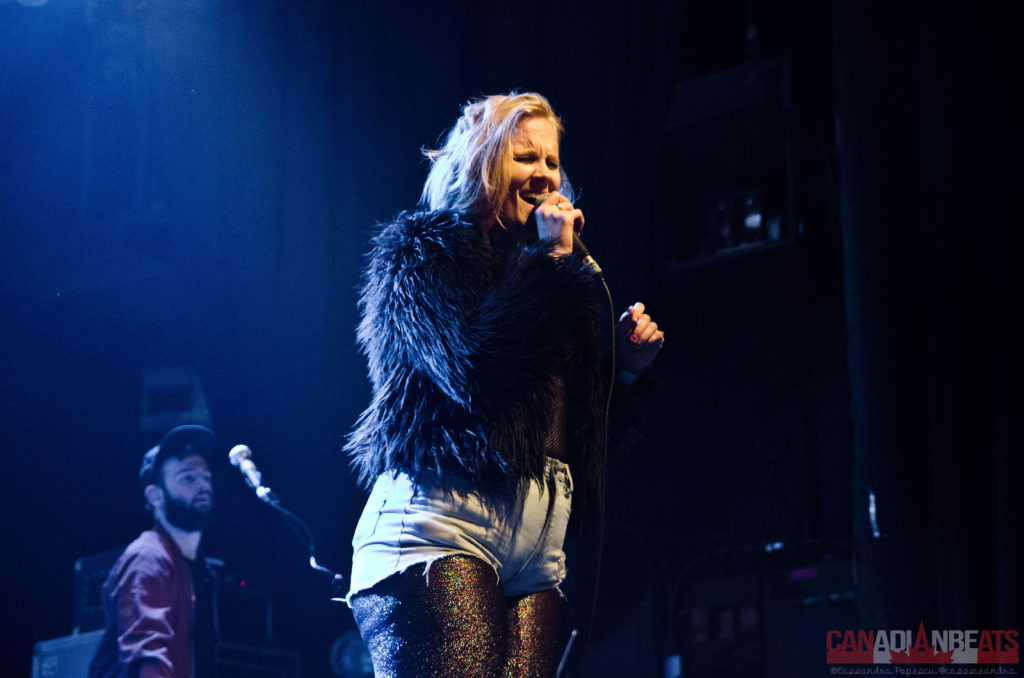 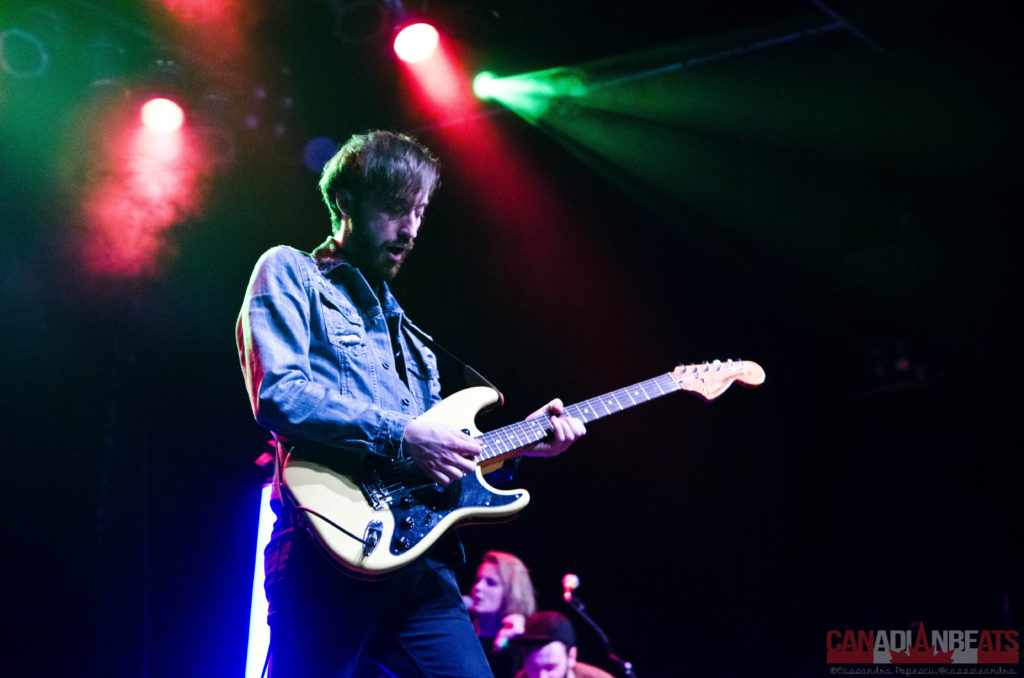 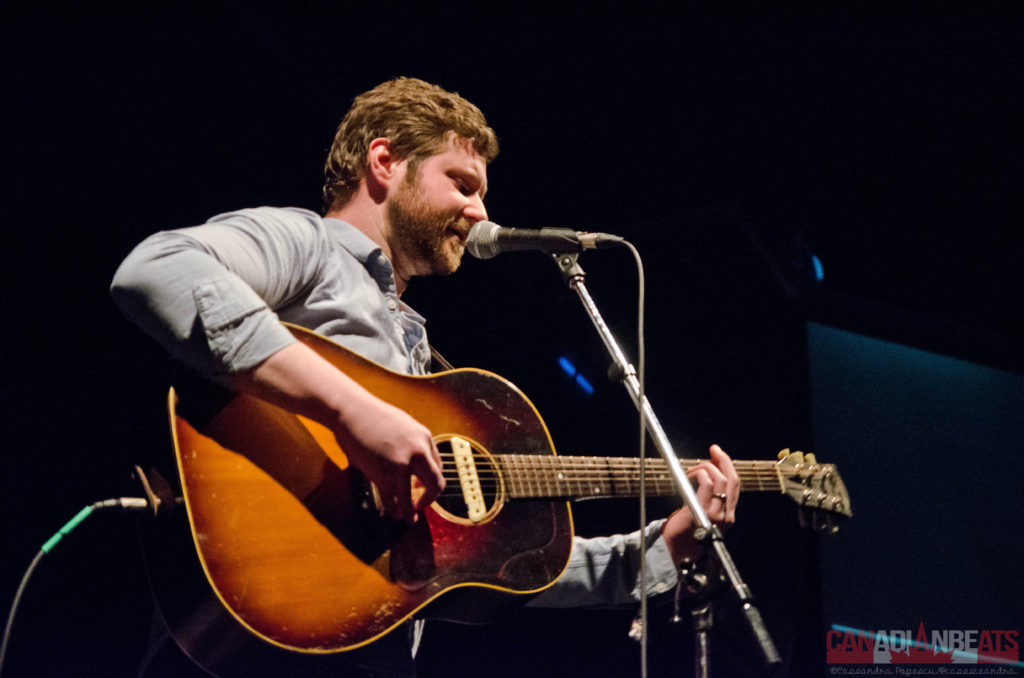 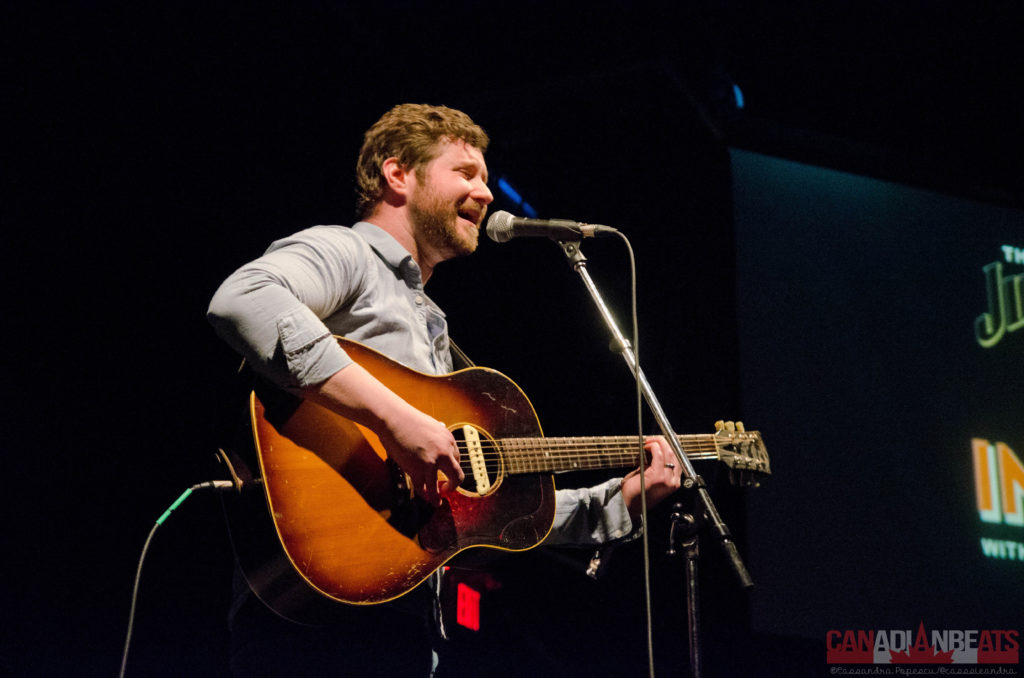 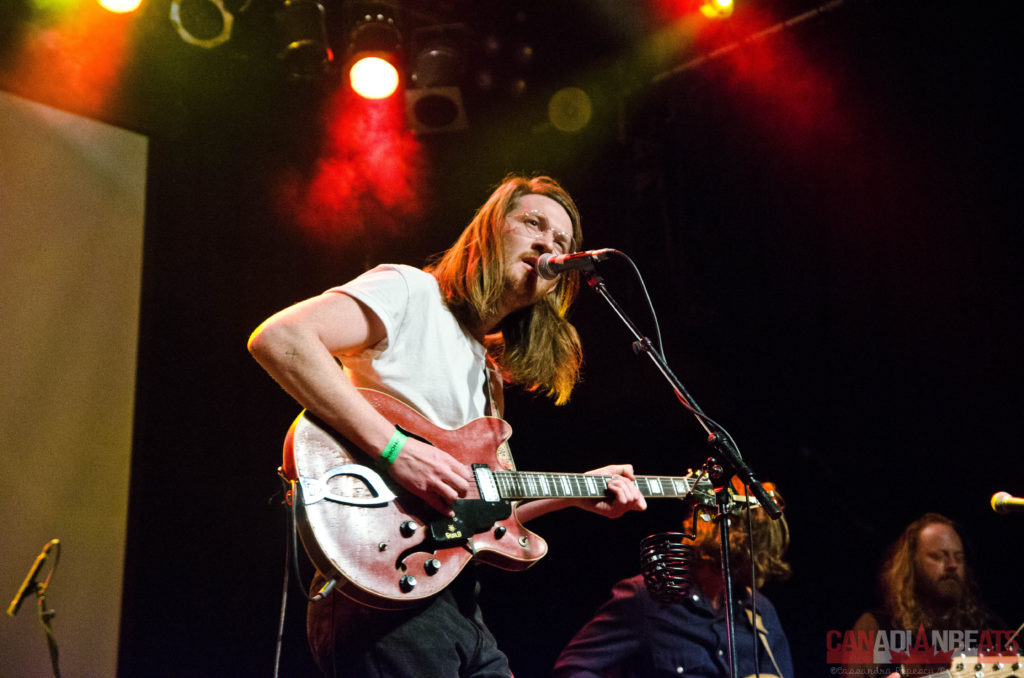 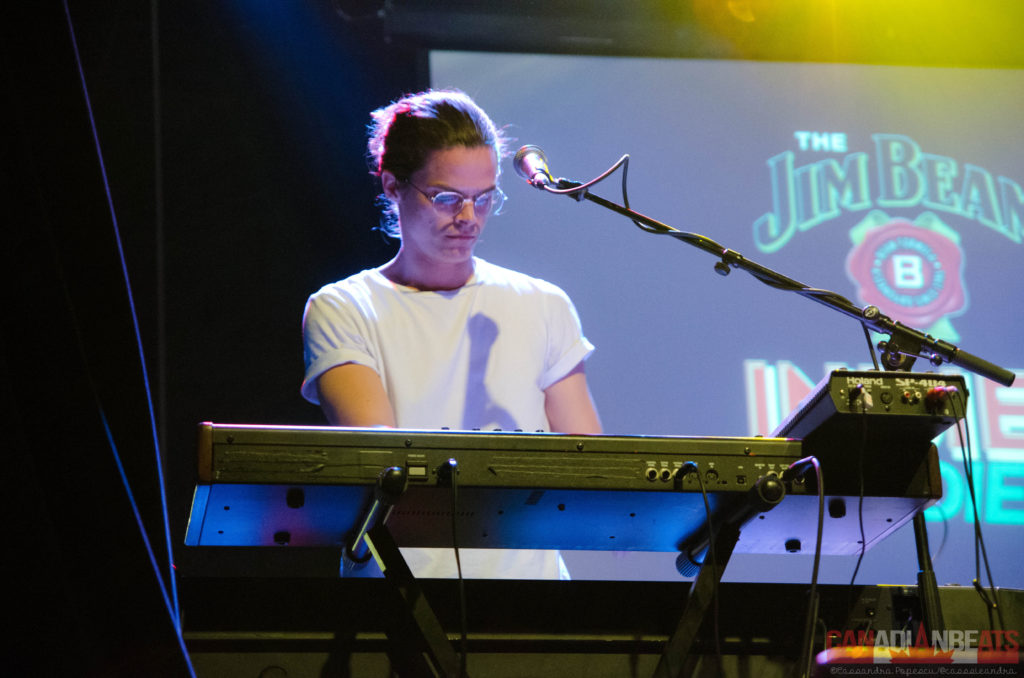 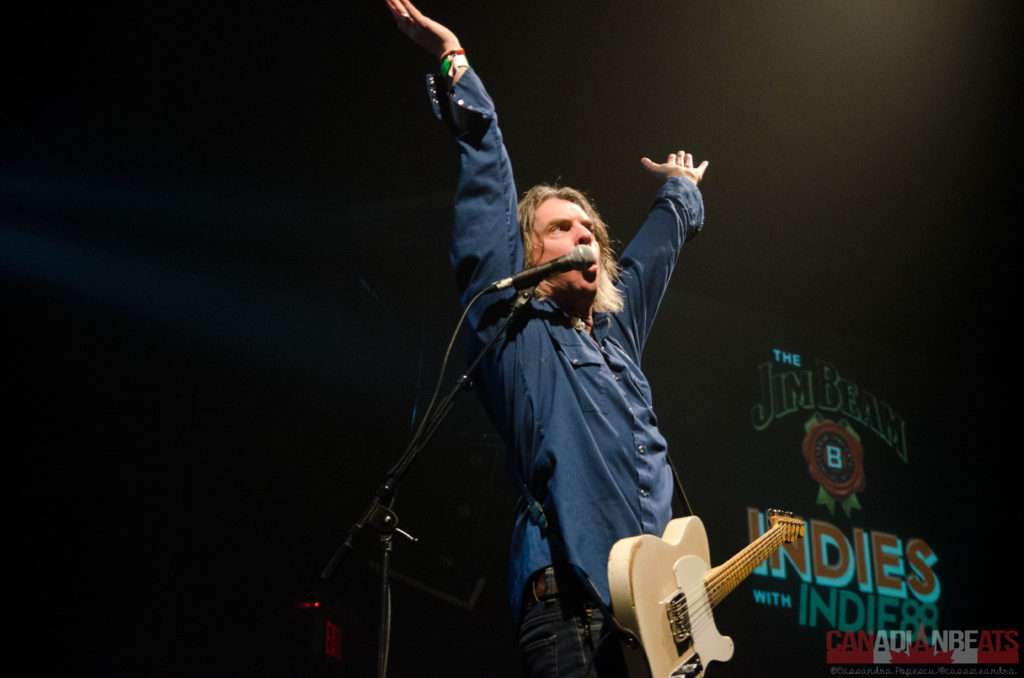 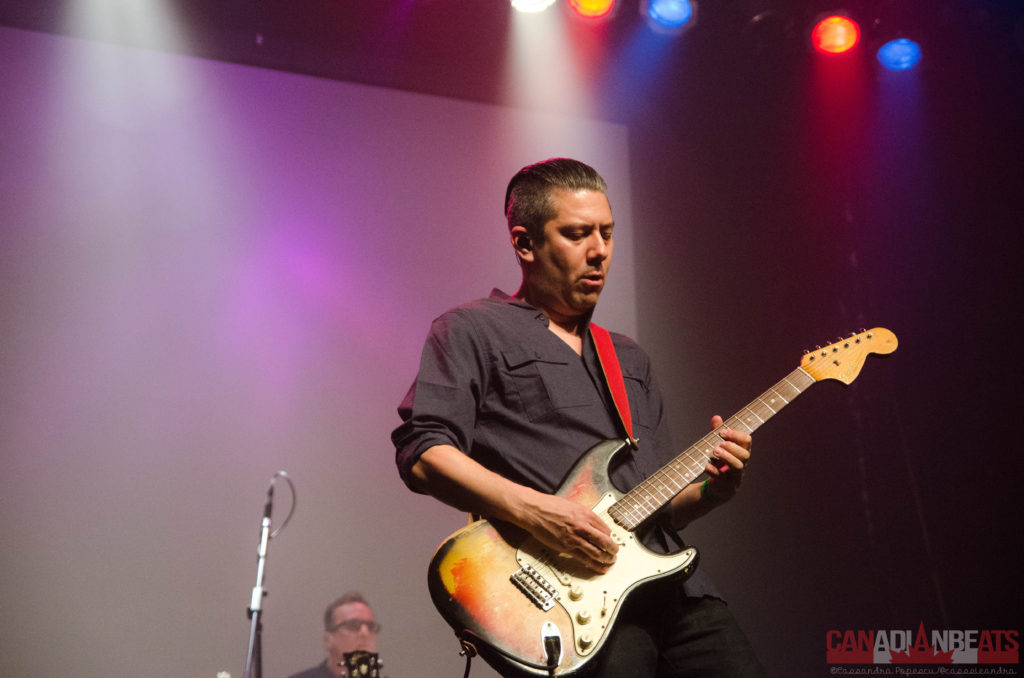 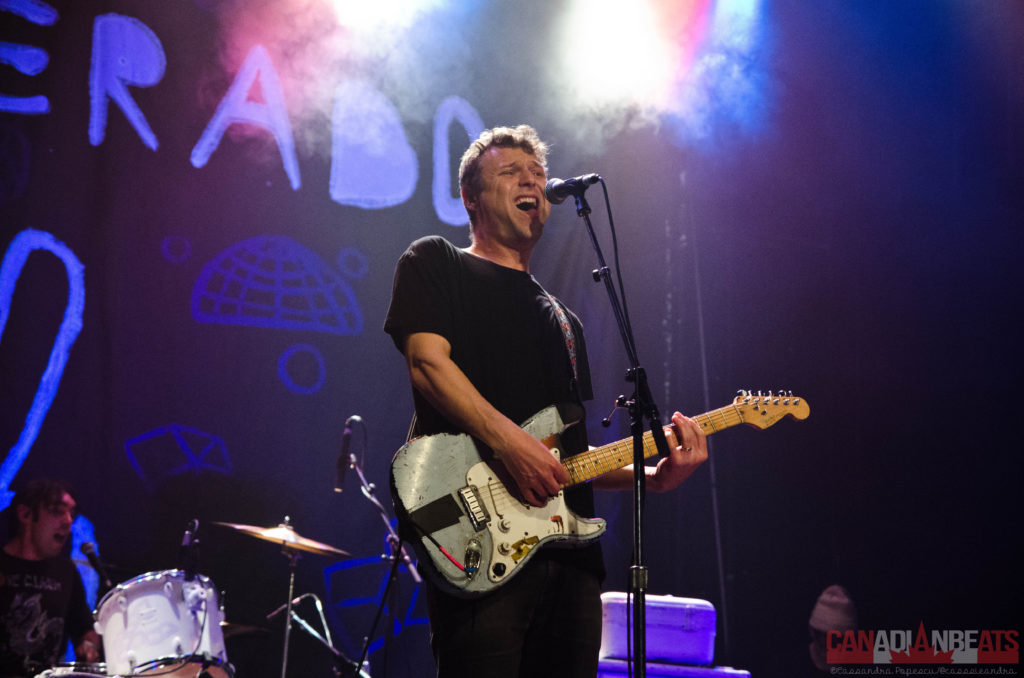 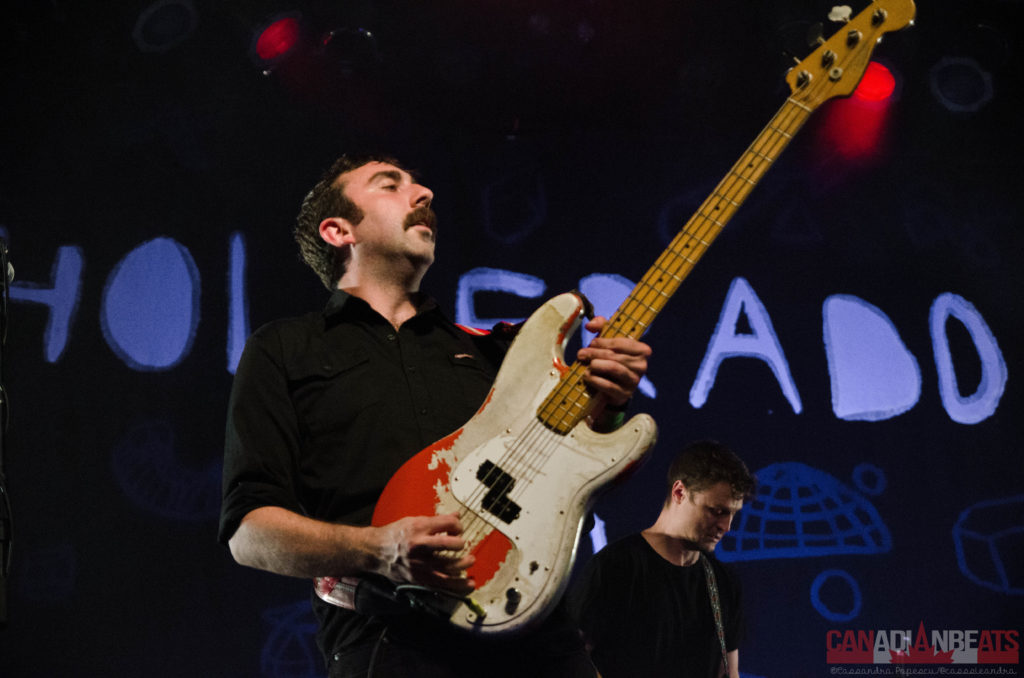 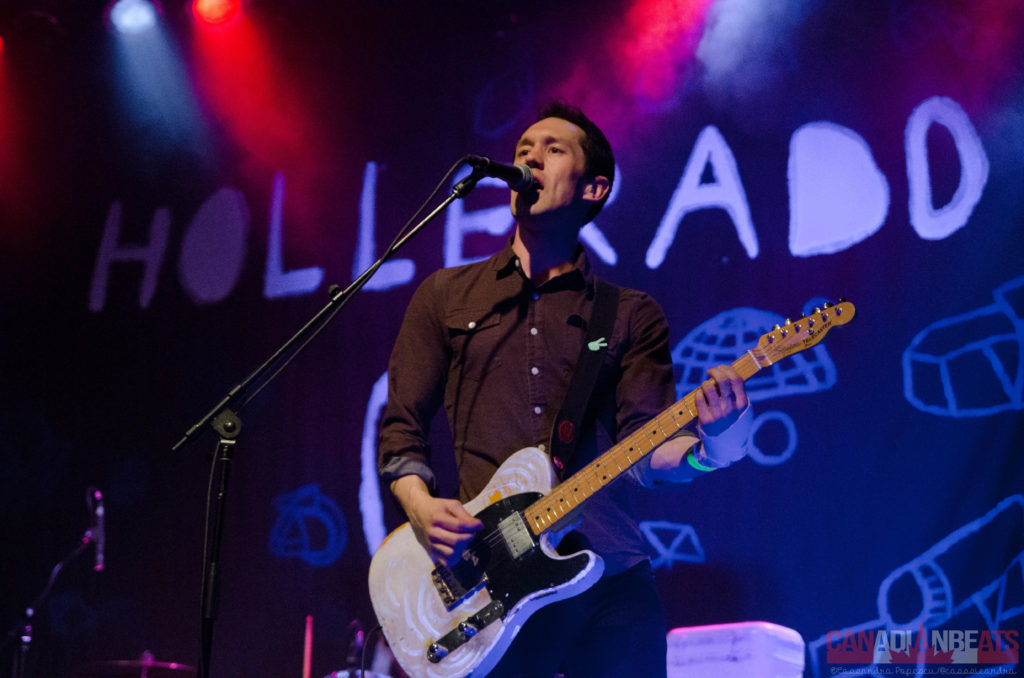