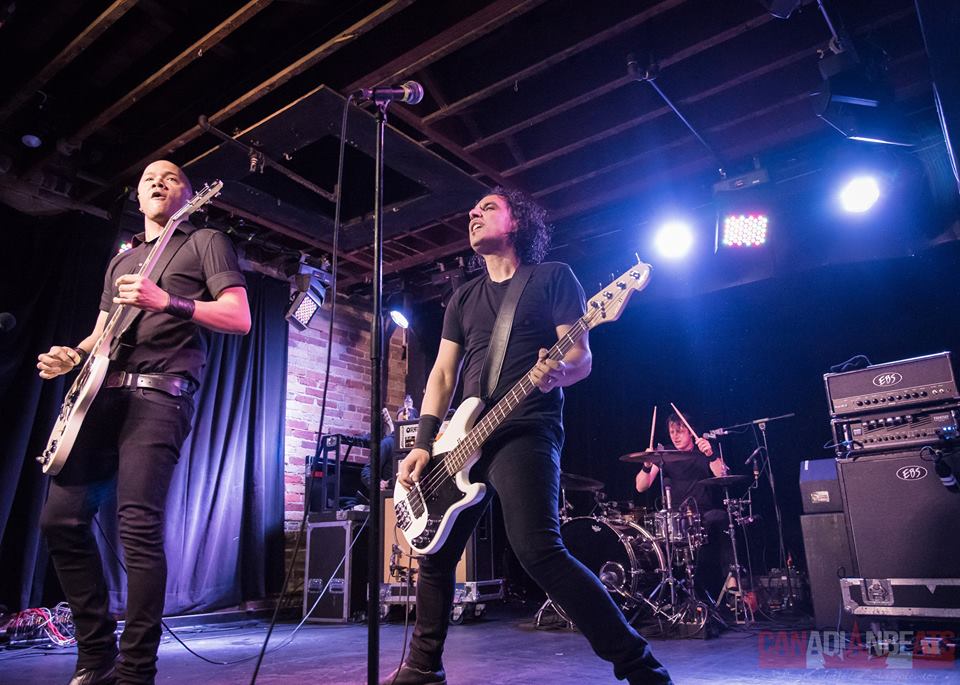 Who: Danko Jones
Venue: Velvet Underground
Where: Toronto, ON

Our coverage of Canadian Music Week continued on Day 2 of the festival at Velvet Underground when Danko Jones returned home to perform for the first time in two years.  The club was packed with fans – new and old – excited to share an intimate evening with these hard rockers.  The band dug deep into their catalogue to play old favourites like “Sugar Chocolate” and “Play The Blues” but also featured many songs from their newest album, Wild Cat, including “I Gotta Rock”, “Wild Cat” and “My Little RnR”.  Canadian Beats contributor, Nicole Wolfe, was there to catch Danko Jones in action, as they took to the stage like caged animals ready to rock!  Danko Jones never, ever end a show leaving fans dissatisfied.  When they were done their set, the band surprised patrons down the street at Bovine Sex Club with a secret show at midnight!  Were you in attendance for the secret show?  We would love to hear from you! 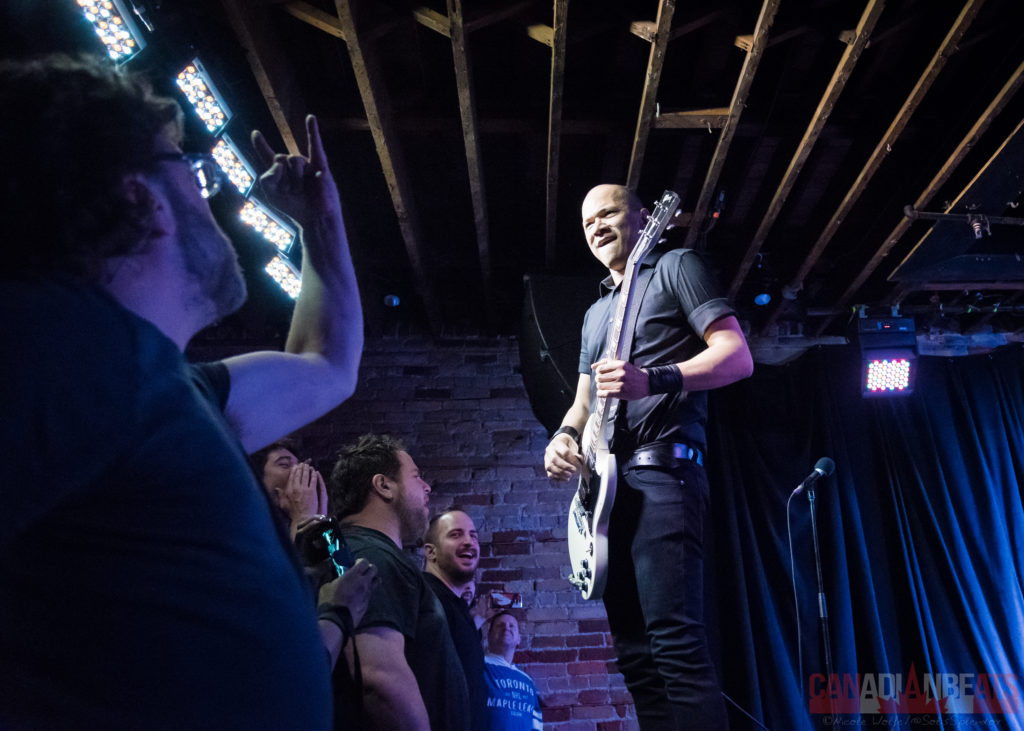 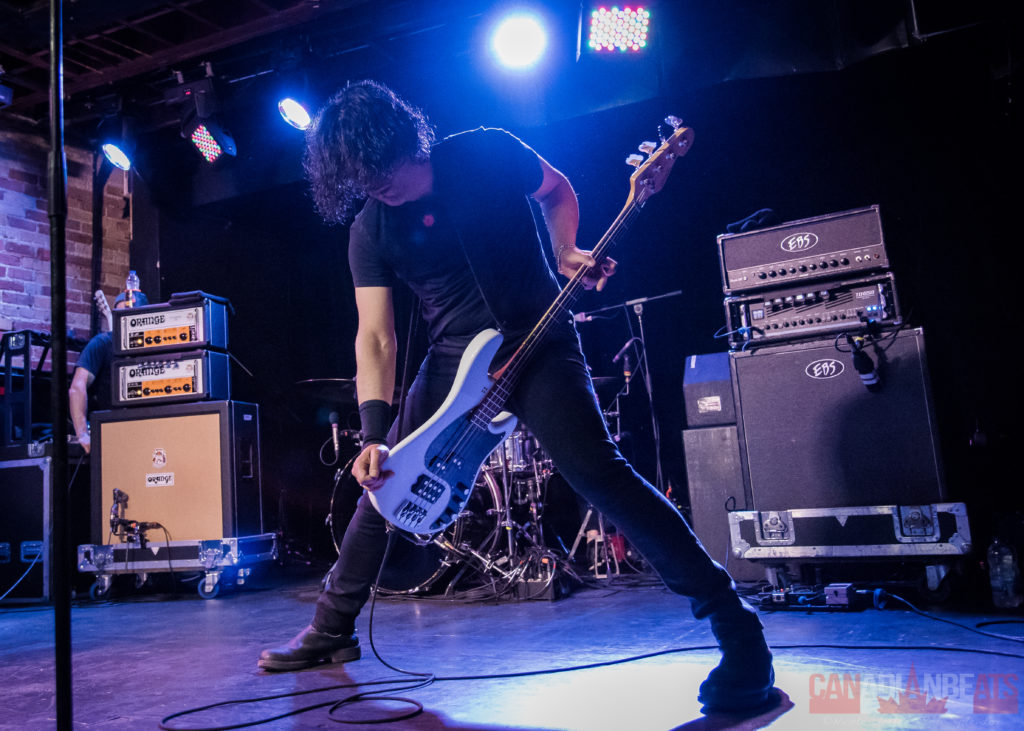 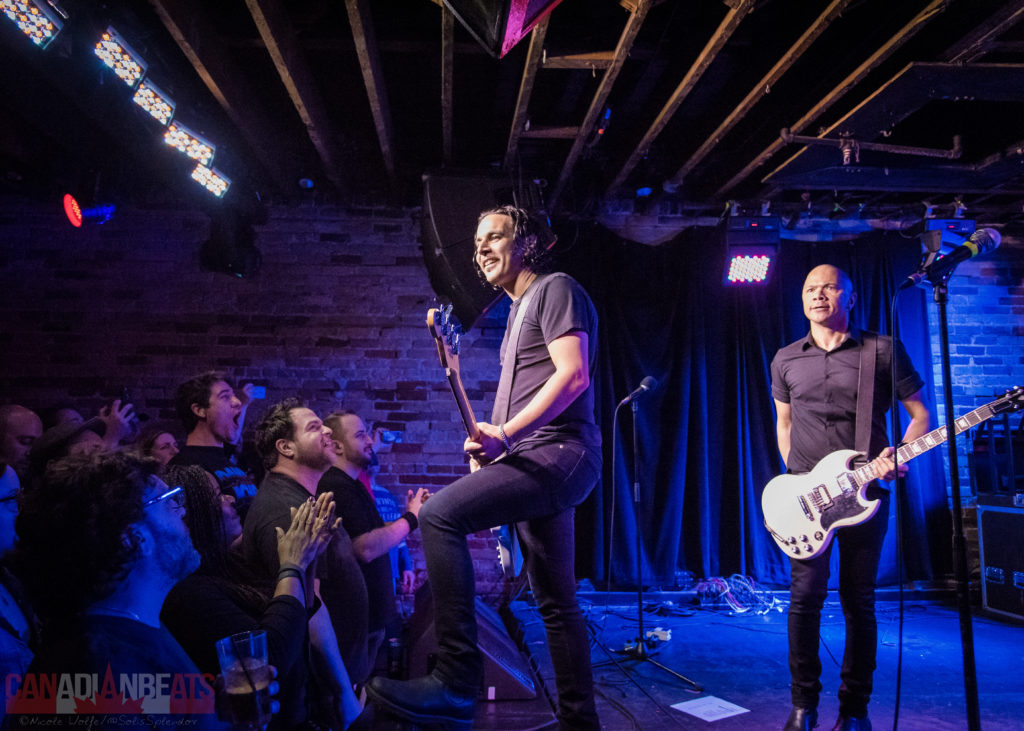 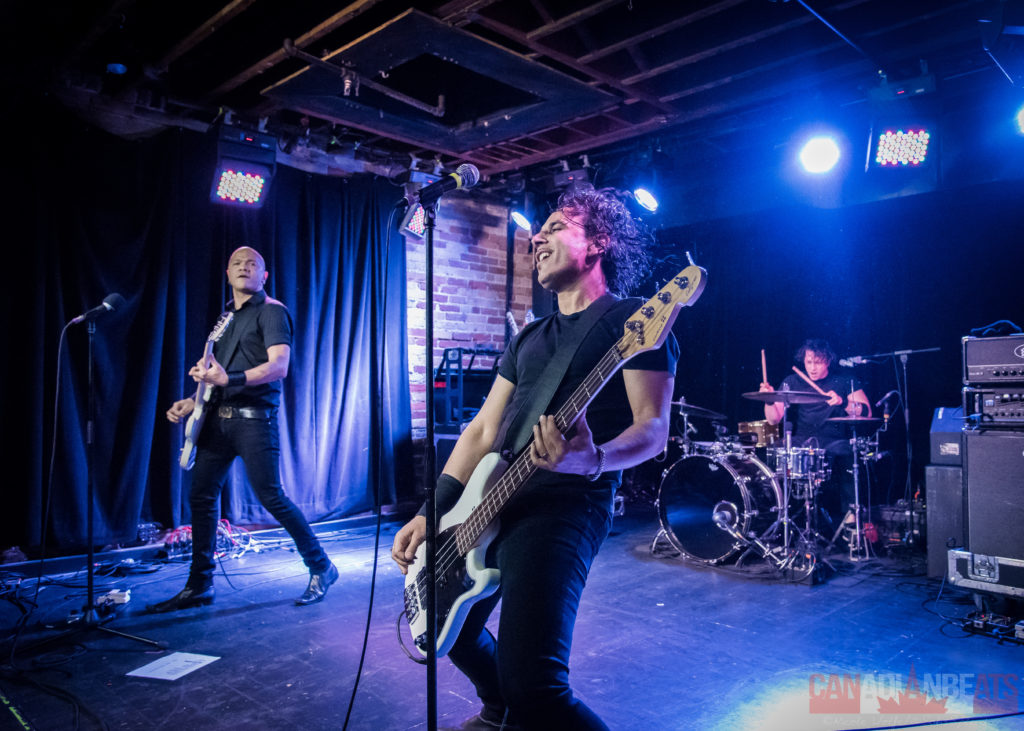 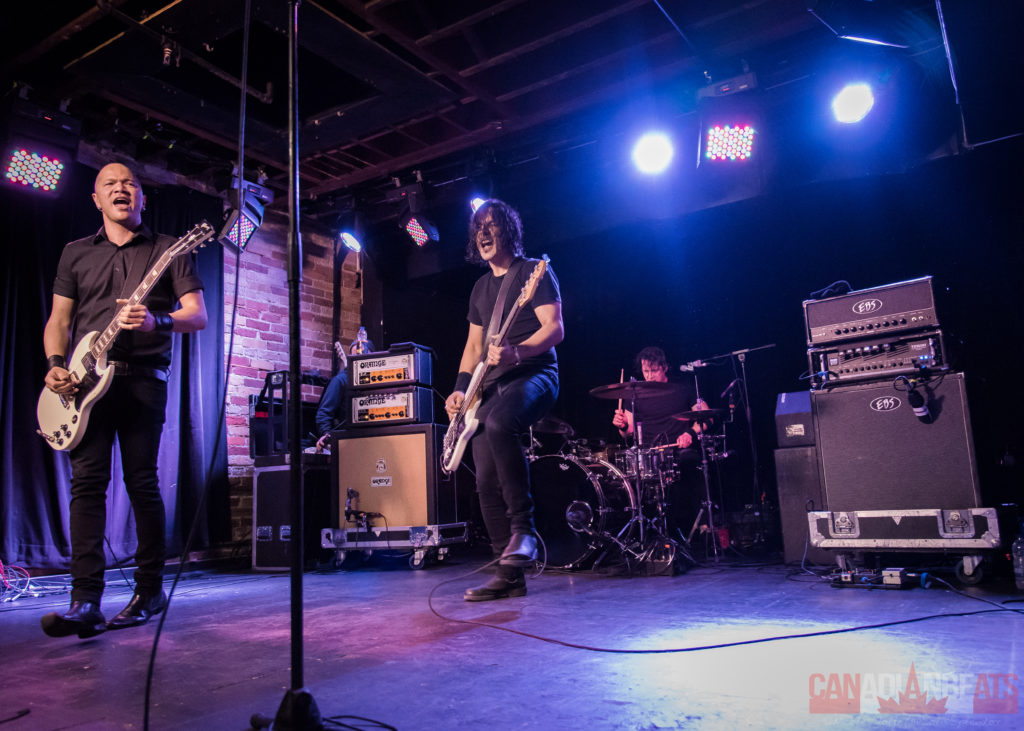 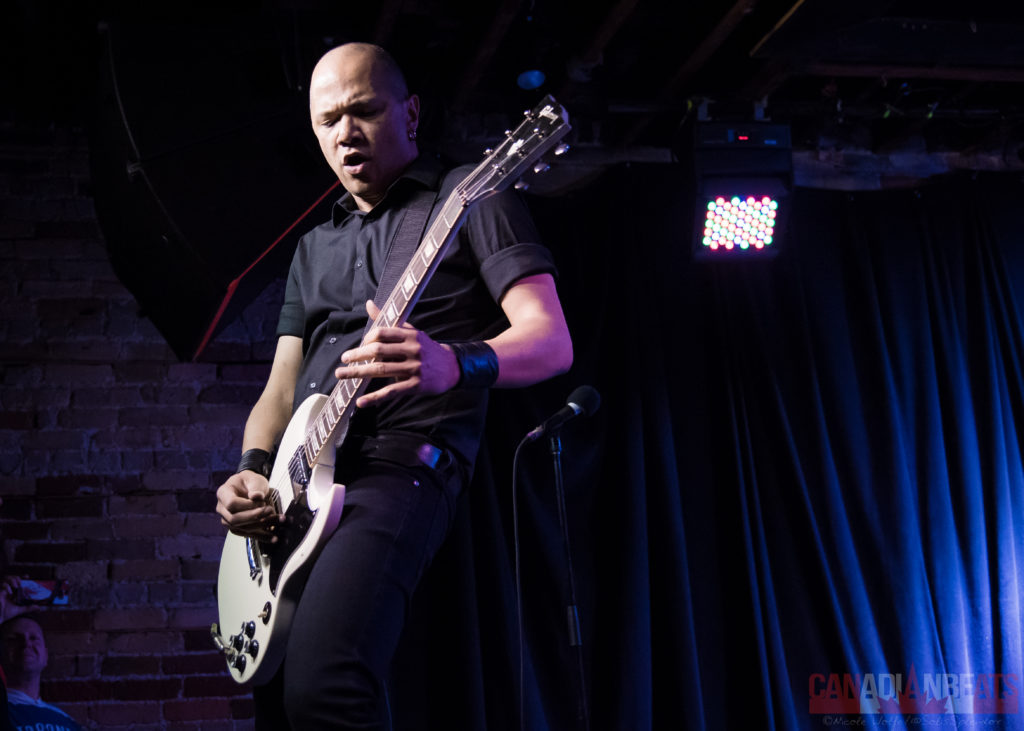 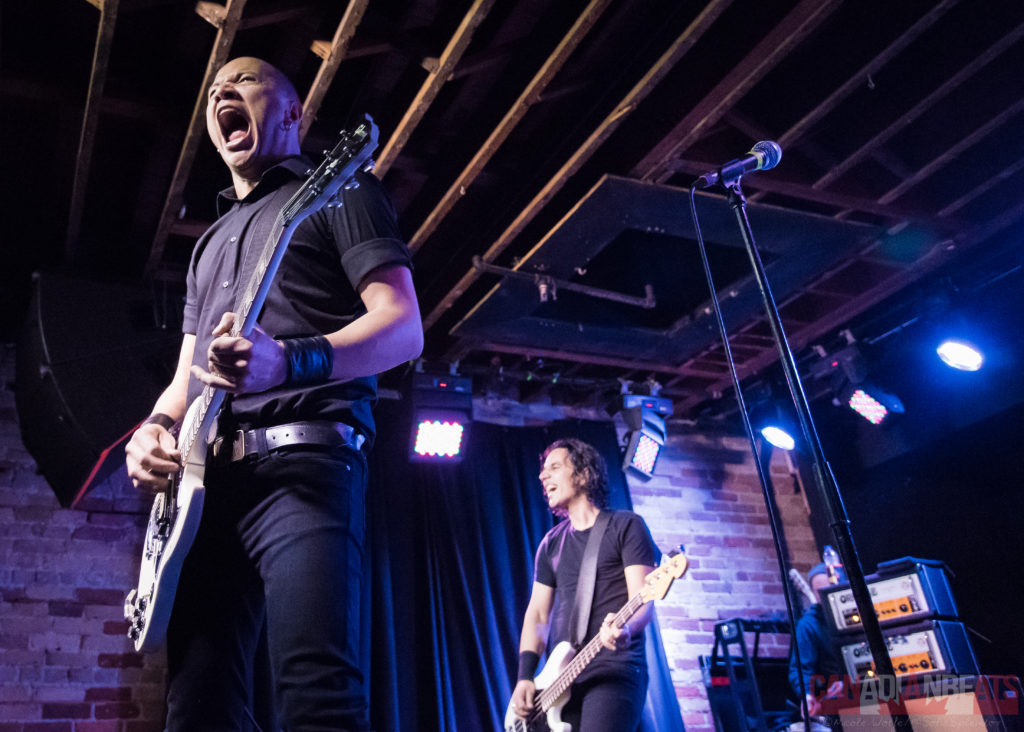 For more pictures from the show, check out our Facebook page!