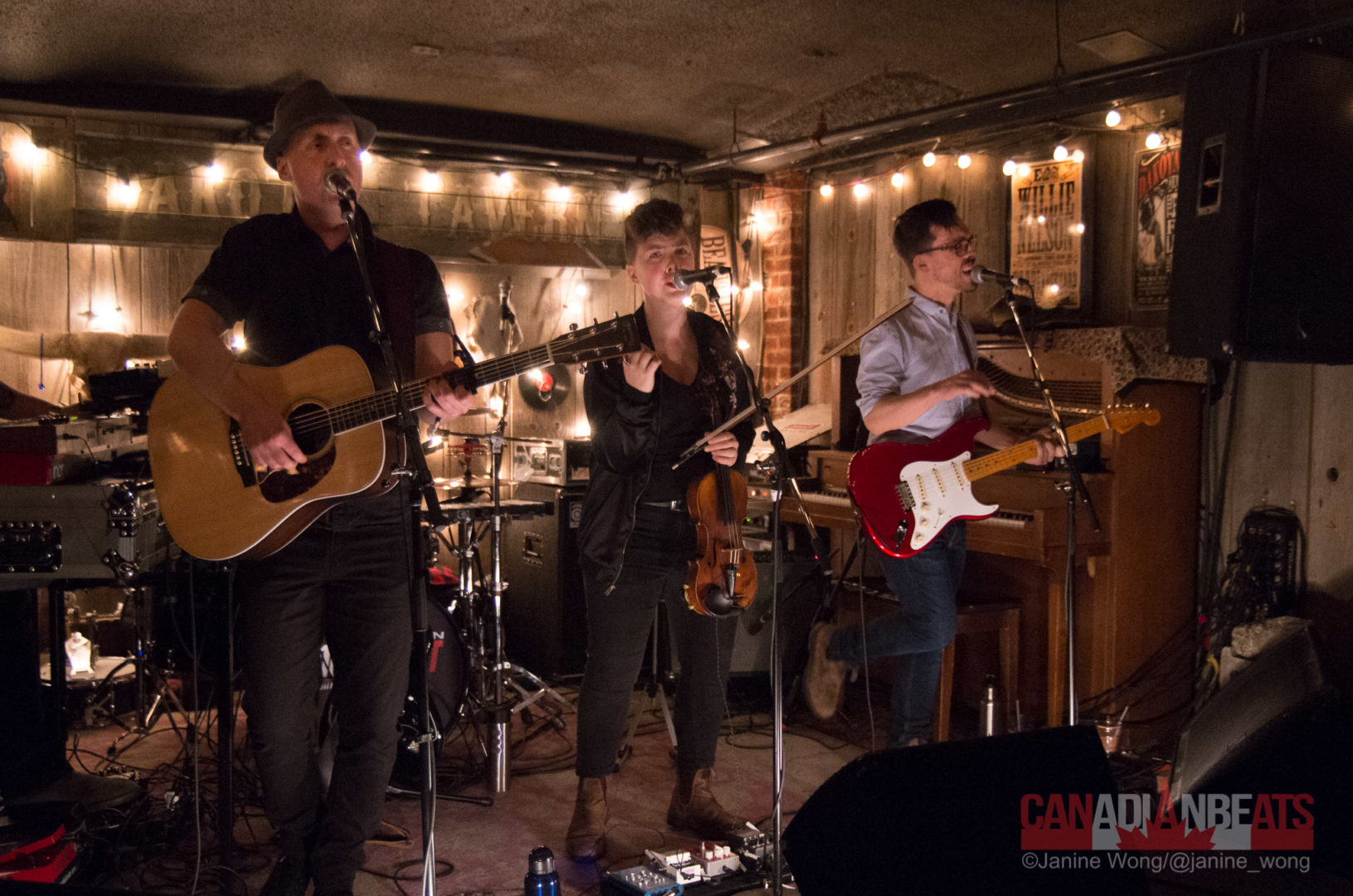 The second night of CMW featured a talented line-up of folk music at the Dakota Tavern. Coming all the way from Wisconsin, was the band Auralai—formed by Stephanie Tschech on cello and Nate Lehner on bass and guitar. They were followed by Limestone Chorus—an indie/folk band from St. Catherines who were back for their third year at CMW. Hitting the stage at midnight was Hillsburn—the folk-rock quintet hailing from Halifax, Nova Scotia. Check out the photos below! 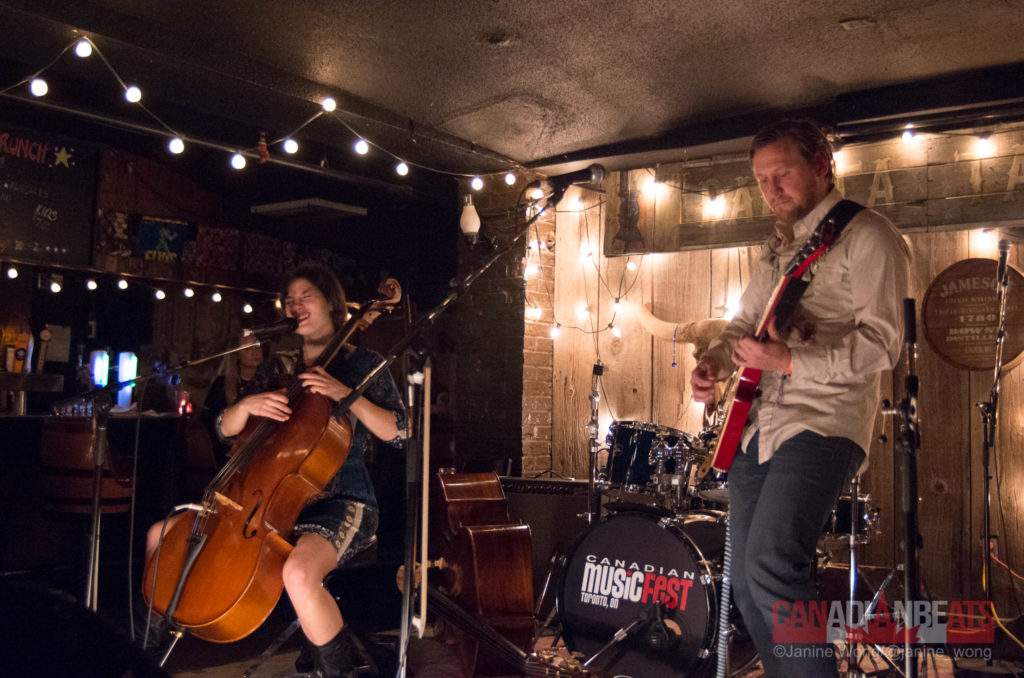 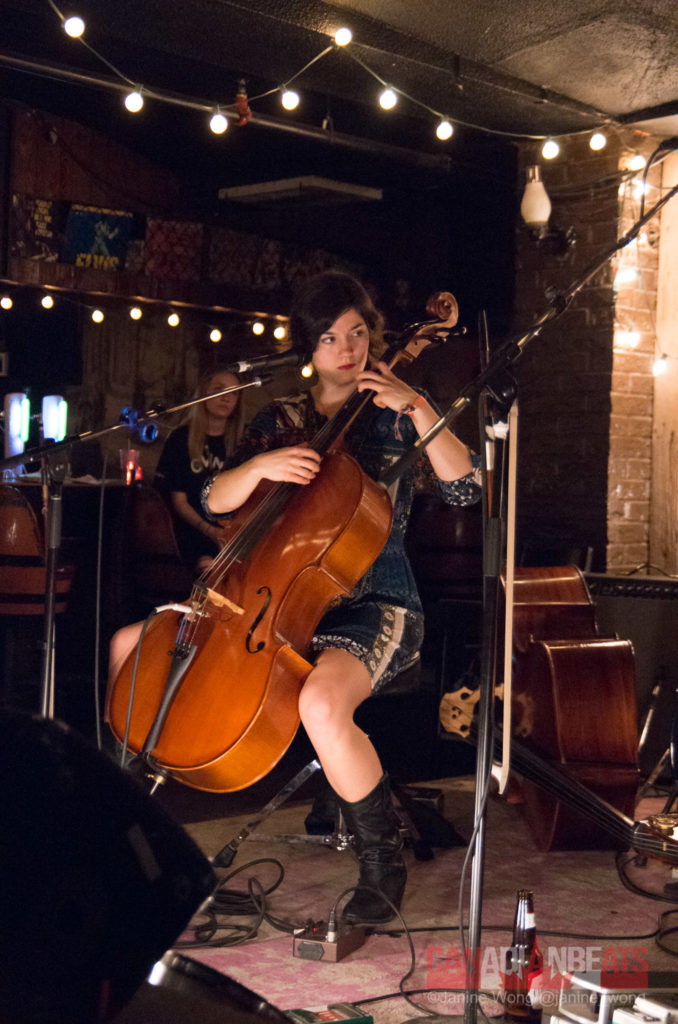 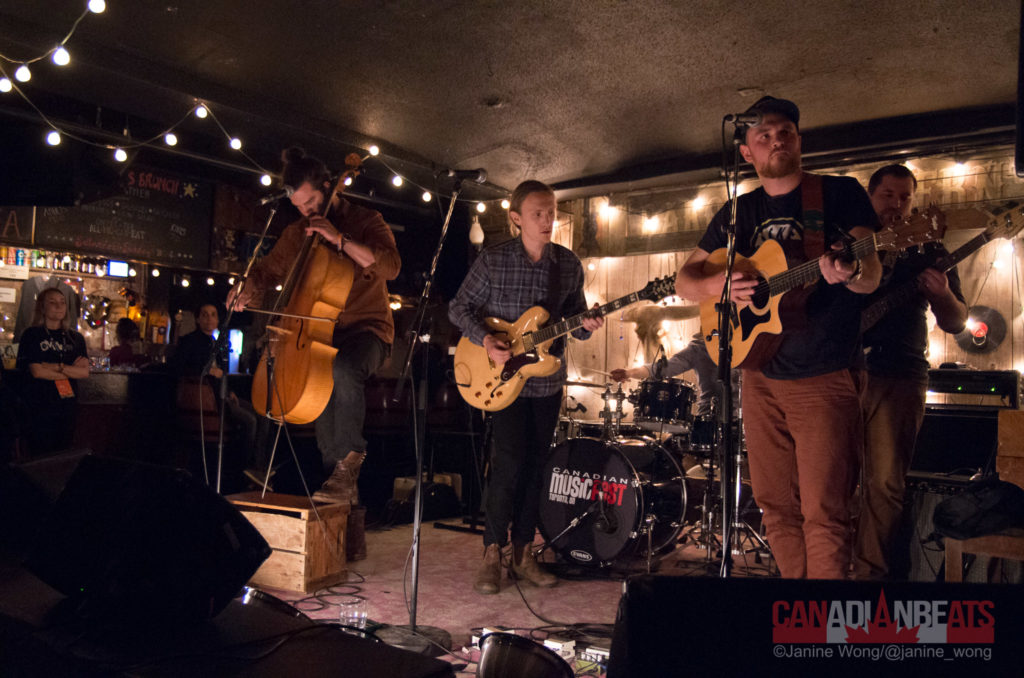 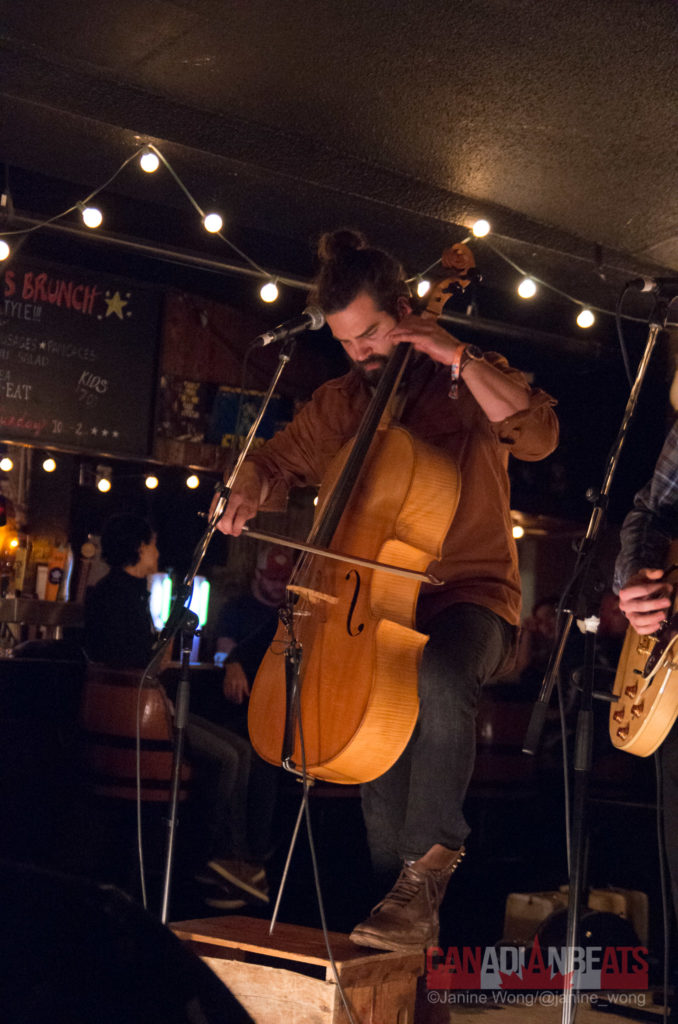 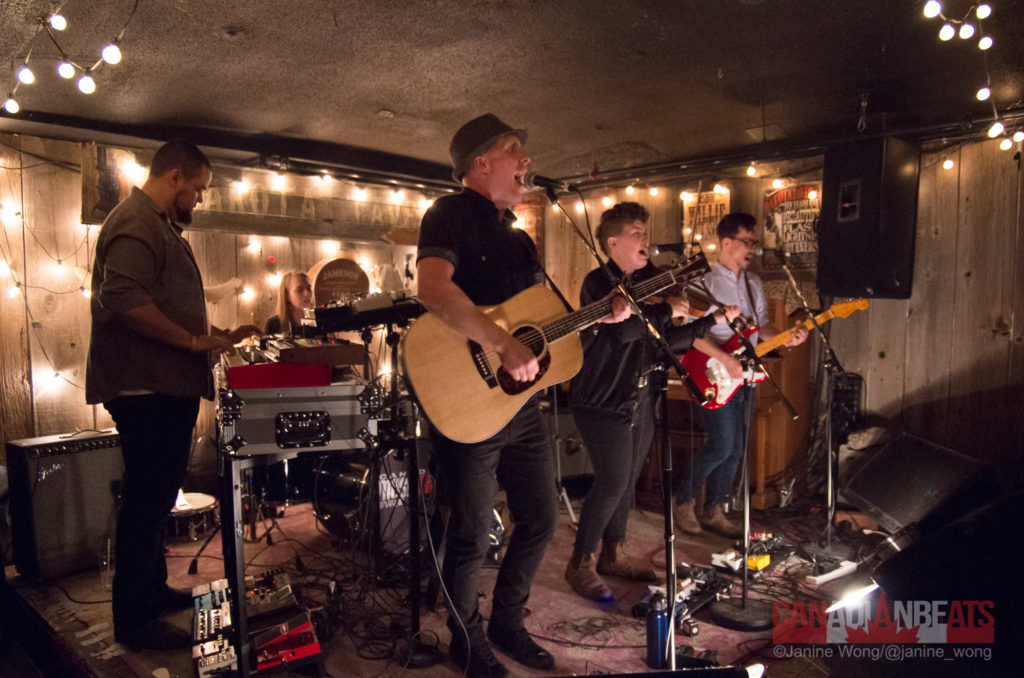 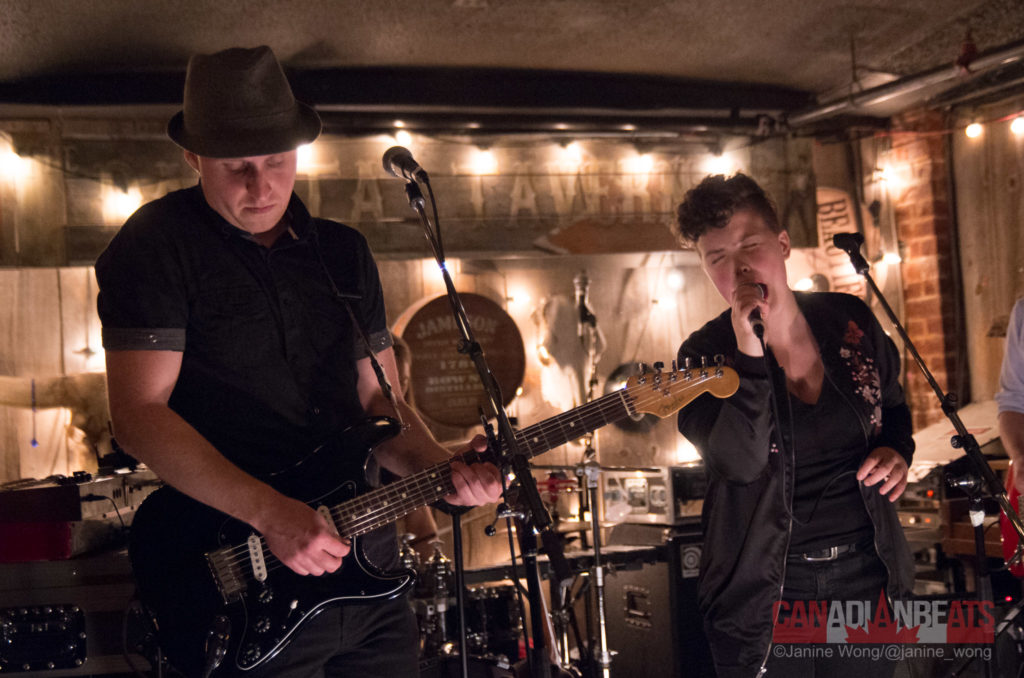 For a few more photos from the showcase, head to our Facebook page!