Humans release video for “333AM” 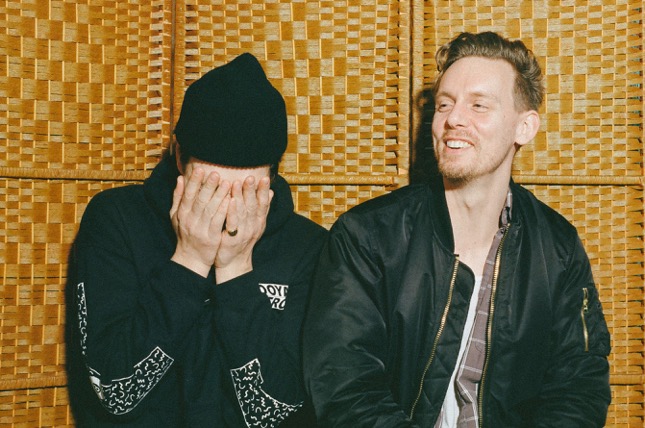 Vancouver duo, Humans have released a new track, “333AM” along with a video. This song concludes the Water Water series of releases that began in early 2016 with the release of “Water Water” and “Bout Chu”. When asked about the video, Peter Ricq says:

“The video was shot by Robbie and I while on tour between March and October 2016. We shot as much as we could during our travels which included sets at Coachella, SXSW and WayHome, as well as on our run of dates in NYC, LA, Vancouver, Toronto and many more. We always wanted to release this piece to conclude the second half of the song Water Water, which we’ve always called 333AM”

On top of the single release, Humans have also unveiled their new “333AM” flight jacket, which you can see below. The jacket was designed utilizing the iconic Alpha Industries B-15 Flight Jacket and follows the release of the recently sold-out “Water Water” bomber. You can find the new jacket on their webstore. 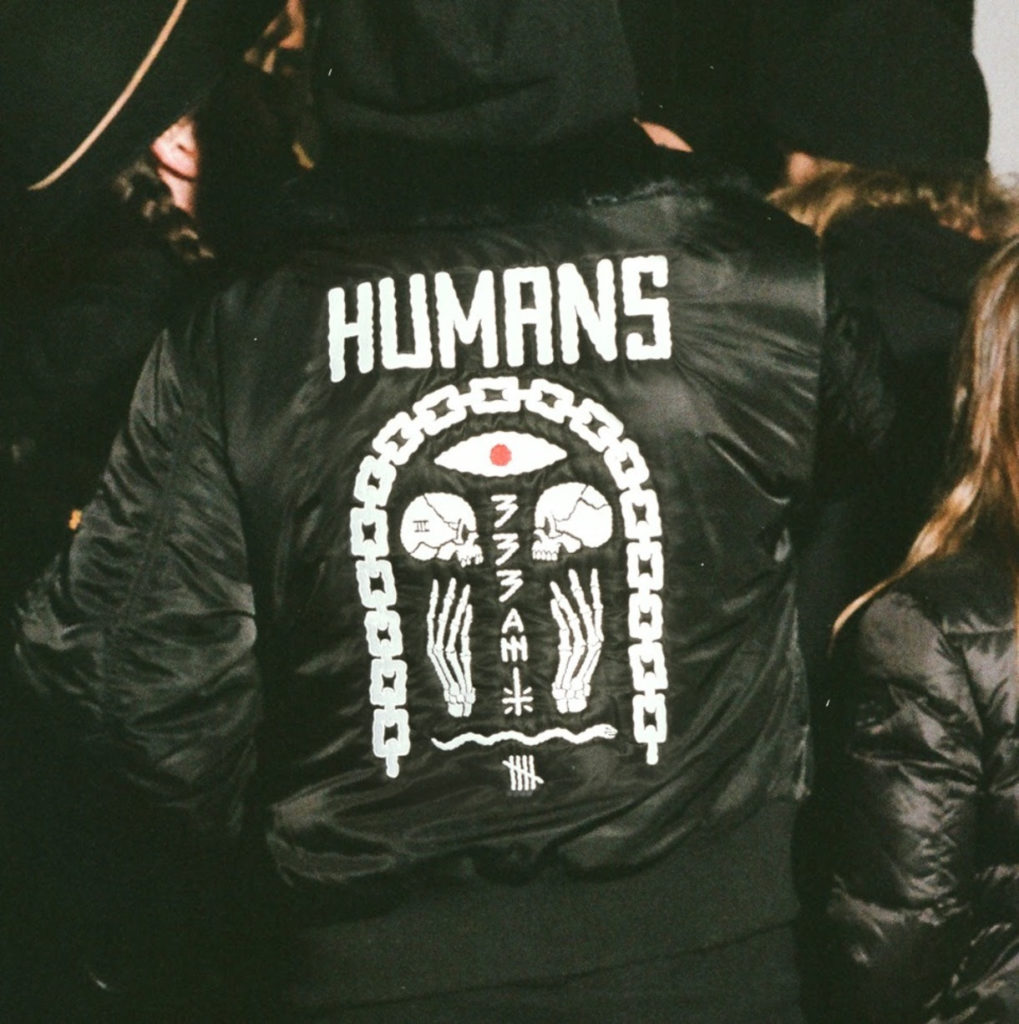