When River Town Saints hit the stage at Winnipeg’s historic Burton Cummings Theatre, they hit it hard! These guys were the opening act for Kip Moore and what a way to get the house ramped up for him. Band mates and life-long friends Chris McComb (rhythm guitar), Jeremy Bortot (lead guitar), Dan DiGiacomo (bass) and Jordan Potvin (drums), along with lead vocalist Chris Labelle came to rock it out and they did just that. This band exuded a super abundance of high energy that was only amplified by the immense amount of fun they had on stage.

The half-hour set was full of hit songs and River Town Saints most-liked songs that showcased their immense talent.  Also, there is something special when a band interacts with their fans and these guys had this going the whole time. My favourite of the night was “Bonfire,” the second song of the night.  But, the pinnacle of the night was “Friday Night” when the introductions happened and each band member flaunted what each is best at! The show ended with their second single, “Cherry Bomb” where they engaged the crowd to sing along with them for an upbeat and fun finale that left everyone wanting more! 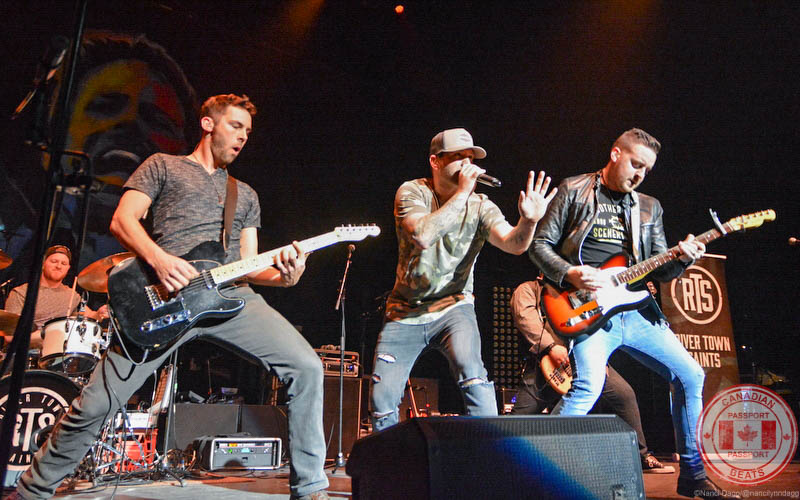 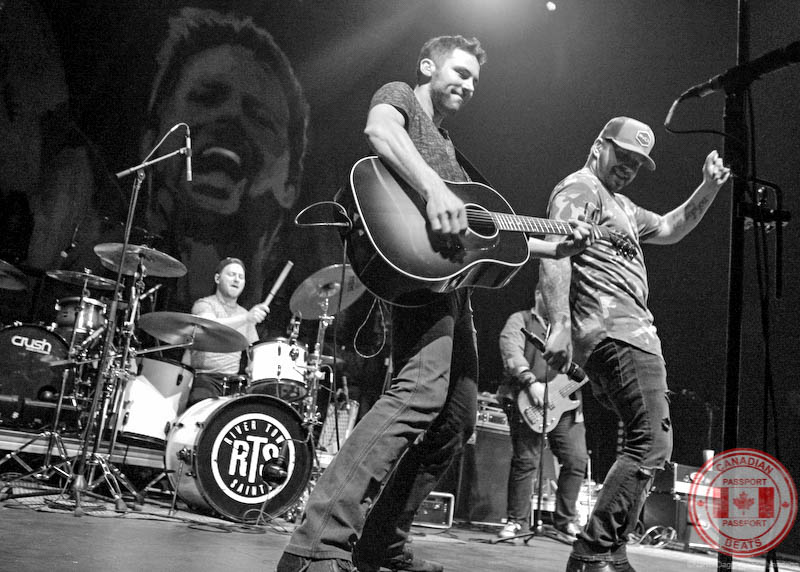 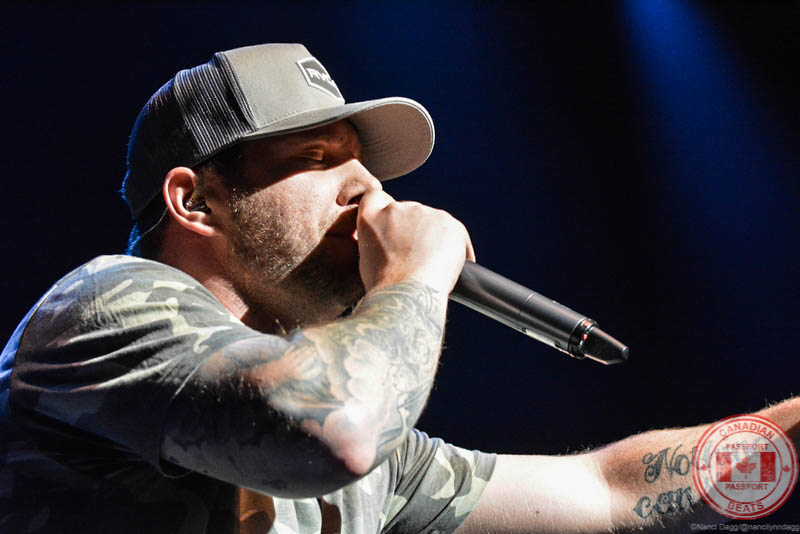 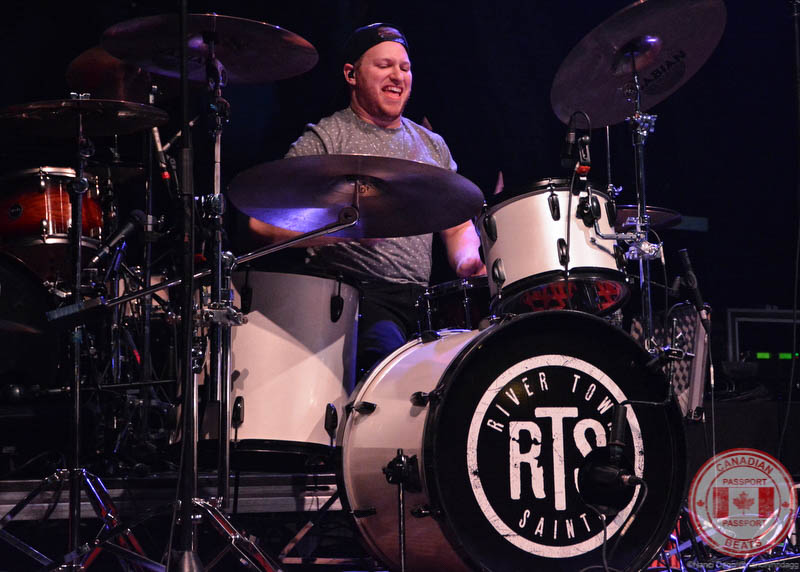 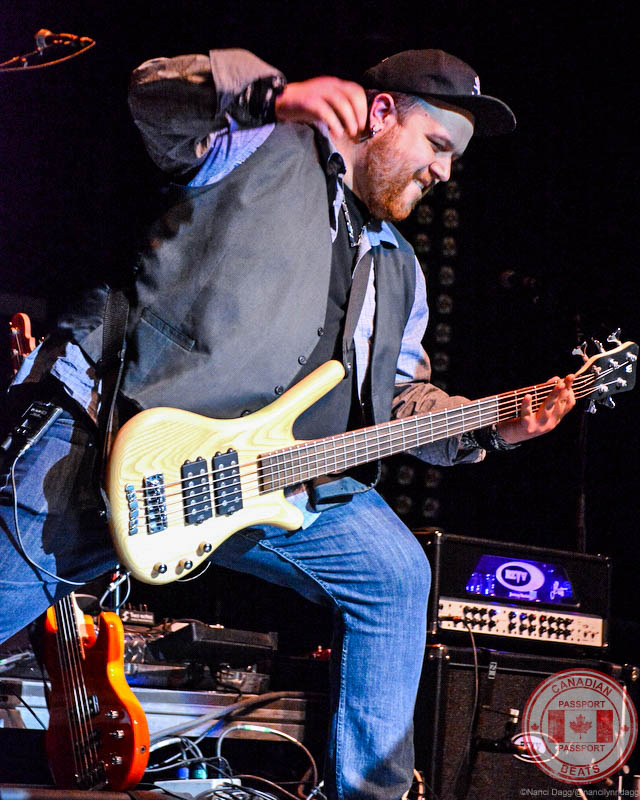 Kip Moore walked on to the stage, grabbed a beer and went right into performing “California” as the crowd cheered. From that moment on, the crowd was hooked. This over one hour and a half show was something that went from rowdy and raucous to quiet and quite intimate. From Moore shooting across the stage in circles, to drinking back beer and whisky, to sitting on a wooden stool singing acapella, just he and he alone, this show was what the audience came to see. He displayed his gratefulness to the support of his fans throughout the whole night. When he did a ten-minute acoustic bit about an hour into the show and asked the fans for requests, Moore actually performed choruses from songs he wrote long ago. At this point, as large as “The Burt” is, with its loges and three levels of seating that hold over 1600 people, everyone felt up close and personal with this country music star from south Georgia. That’s what so great about Kip Moore.

The favourite song of the night for the crowd was “Heart’s Desire.” This was the first time he pulled up a stool, sat on a dark stage and had full audience participation. He remarked how great it felt to have everyone sing along with him. The pinnacle of the night, however, was when he asked the whole house to put away their phones so he could perform a “special song that is not to be shared, a song never played before on stage.” He waited for that to happen then performed his new single, “Girls Like You.” The grittiness in his voice was impeccable and effortless. What came as a great surprise to be – a wonderful one – was Moore rendition of Ottis Redding’s “Dock of the Bay.” This was my favourite moment of the night. We all knew that his last song of the night would be “Somethin’ ’Bout a Truck.” He didn’t disappoint with that one and he left the stage with everyone wanting more. His encore was a medley of tunes including “Free Falling.”

This night was a dream come true for Moore’s loyal fans – old and new! 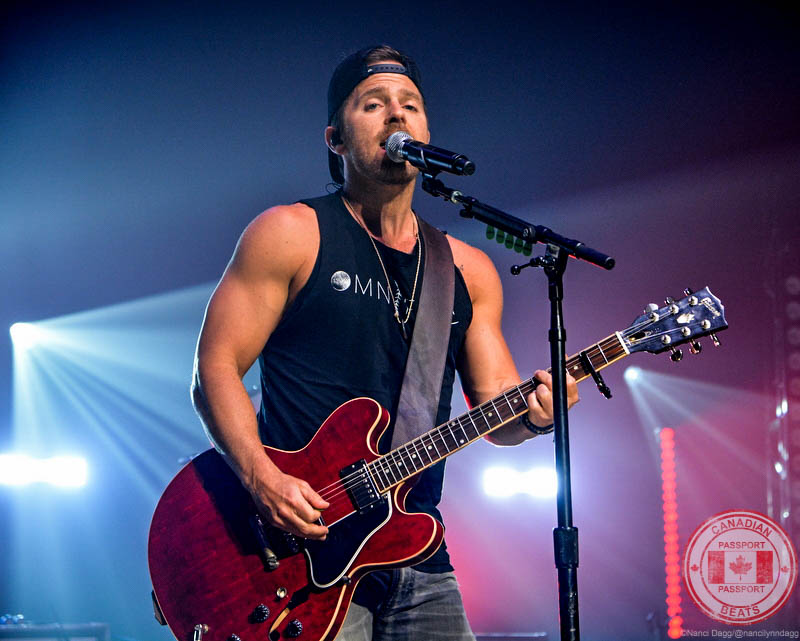 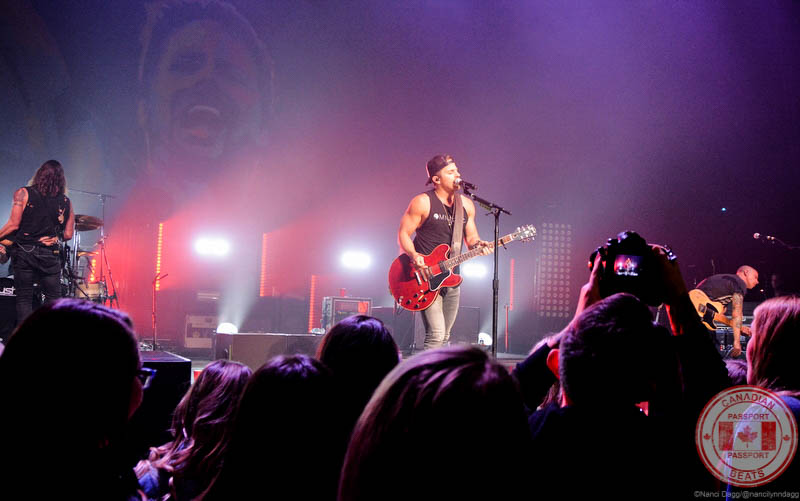 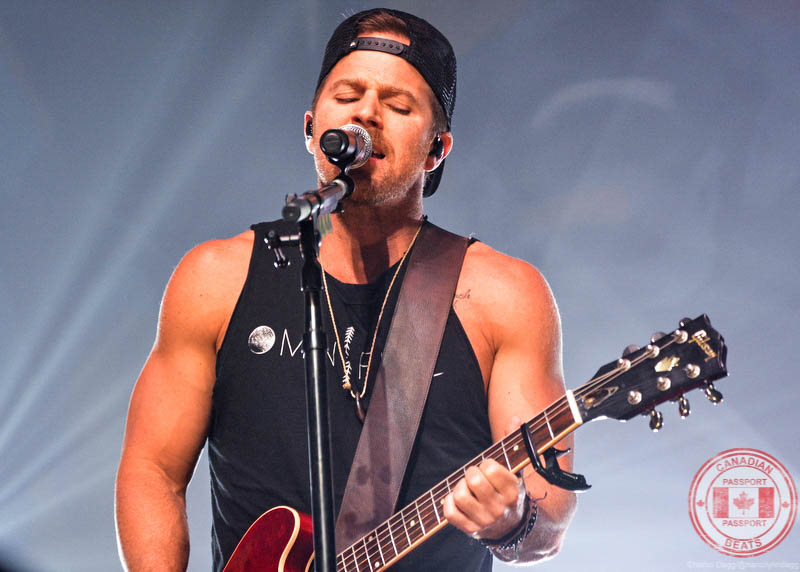 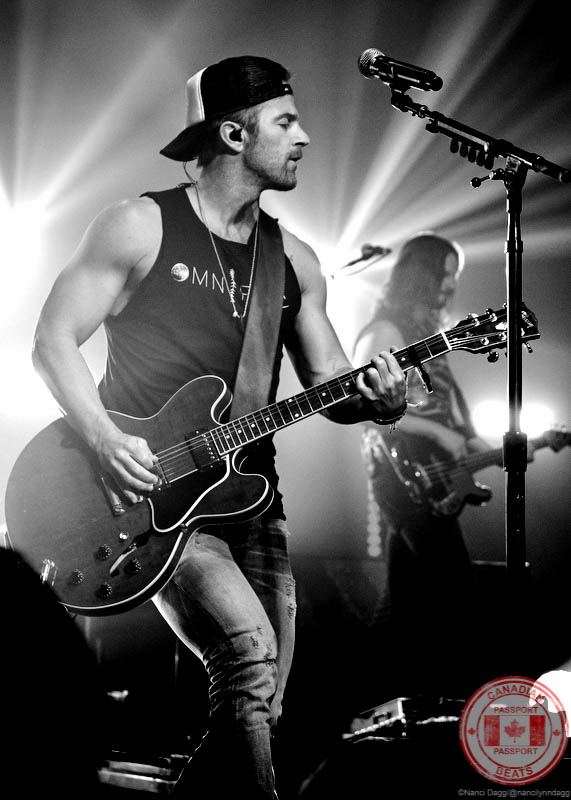 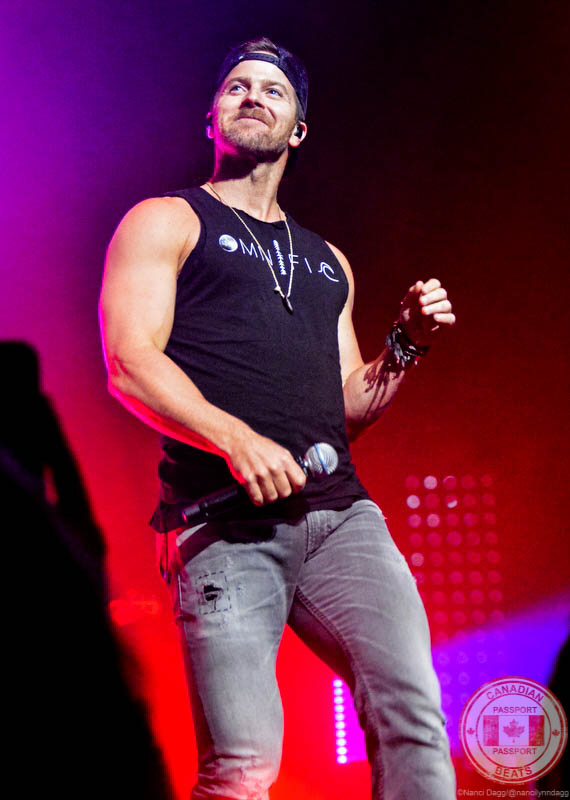