Home / Promos / Arkells release video for “Knocking At The Door”

Arkells release video for “Knocking At The Door” 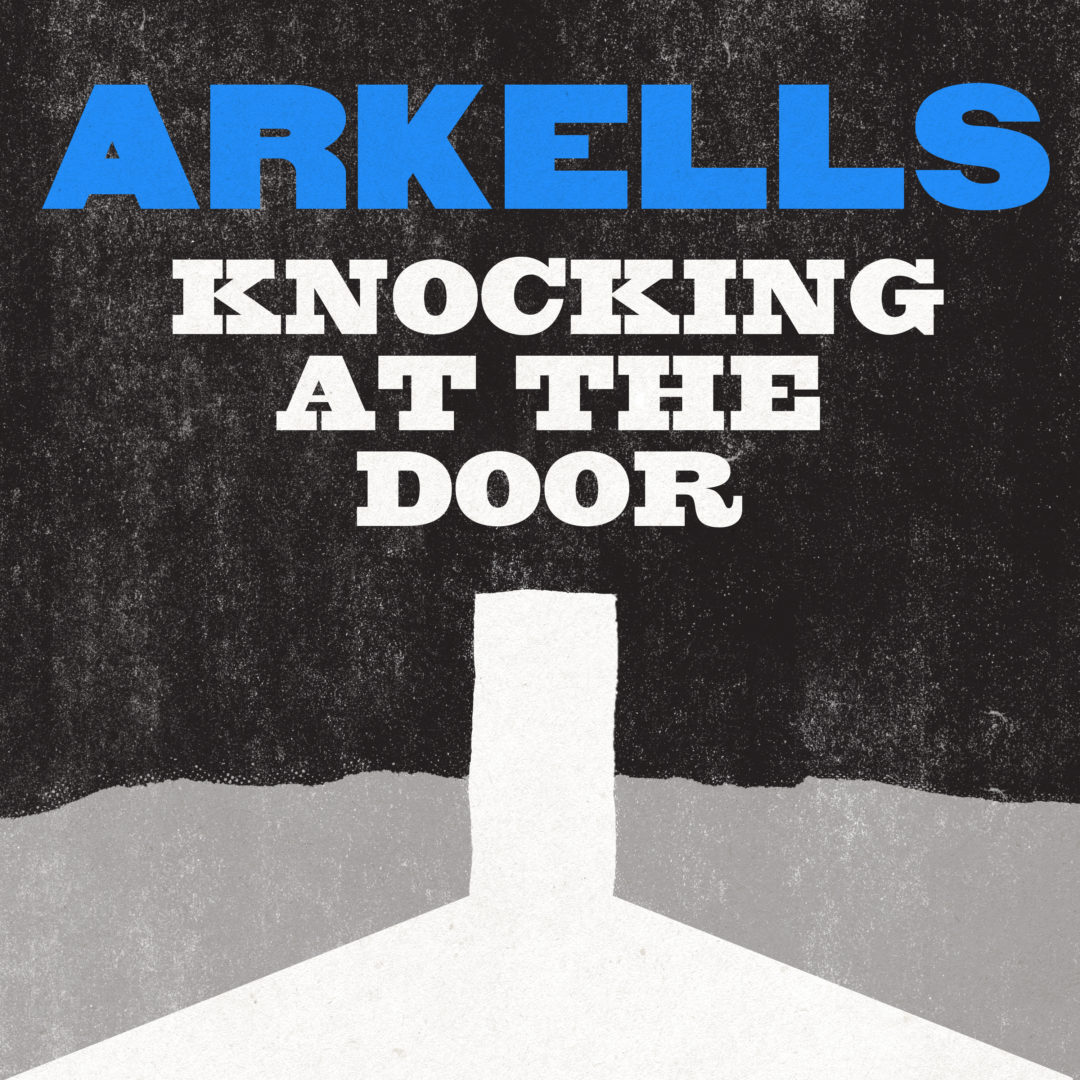 Hamilton’s Arkells are a band that keeps going and going. They very rarely slow down, whether it’s writing, touring, performing or keeping insanely active on their social media. They were in Ottawa for Juno Week and as per usual, they seemed to be in many places at once, keeping their fans happy. The band recently released a new single, “Knocking At The Door” to be featured on their upcoming Deluxe Edition of Morning Report coming this Spring via Universal Music Canada. Frontman, Max Kerman states:

“This is our most fierce song yet. So we needed a fierce video. We recruited our talented friends SHANE & mark to make the video and they nailed it. Our audience has embraced this new tune, and it’s a thrill for the band to release a video that further elevates the song. All the old Arkells fans like it because I scream a bit, and new Arkells fans like it because it’s also kinda modern and poppy. We like it because it’s the most adventurous and exciting thing we’ve done yet. Who knew we could have such a fun ride with one surprise song”

Coinciding with the launch of the regular baseball season, “Knocking At The Door”is featured in a new Budweiser/ Toronto Blue Jays themed commerical running now, and features various Toronto locations.

If you have yet to see Arkells perform live, I can say that you are missing out! They put on one of the most interactive, energetic shows I’ve ever saw. This summer, they are slated to play many festivals including Shaky Knees, Osheaga and Festival d’été de Québec, and they have a sold-out show with July Talk at Budweiser stage in Toronto on June 24.