Home / Promos / Andrew Hyatt announces the release of his album, Iron and Ashes

Andrew Hyatt announces the release of his album, Iron and Ashes 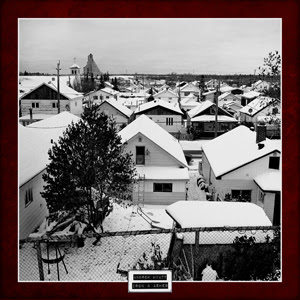 Sudbury’s Andrew Hyatt is set to release his debut full length album Iron and Ashes on May 19th via Wax Records. The album is produced by Matt Rovey (Dean Brody), Dave Thompson (Autumn Hill), and Derek Hoffman (The Elwins) and recorded in Nashville and Toronto, Hyatt wrote and/or co-wrote 11 of the  twelve tracks on Iron and Ashes.

Hyatt is set to play the main stage at this year’s Boots and Hearts Music Festival and will preview his set tonight for those in Toronto when he joins 2017 Grammy Awards’ Artist of Tomorrow Drake White as direct support at the “Hot Shots Showcase” during the 35th annual Canadian Music Week Festival. More tour dates for 2017 are listed below.