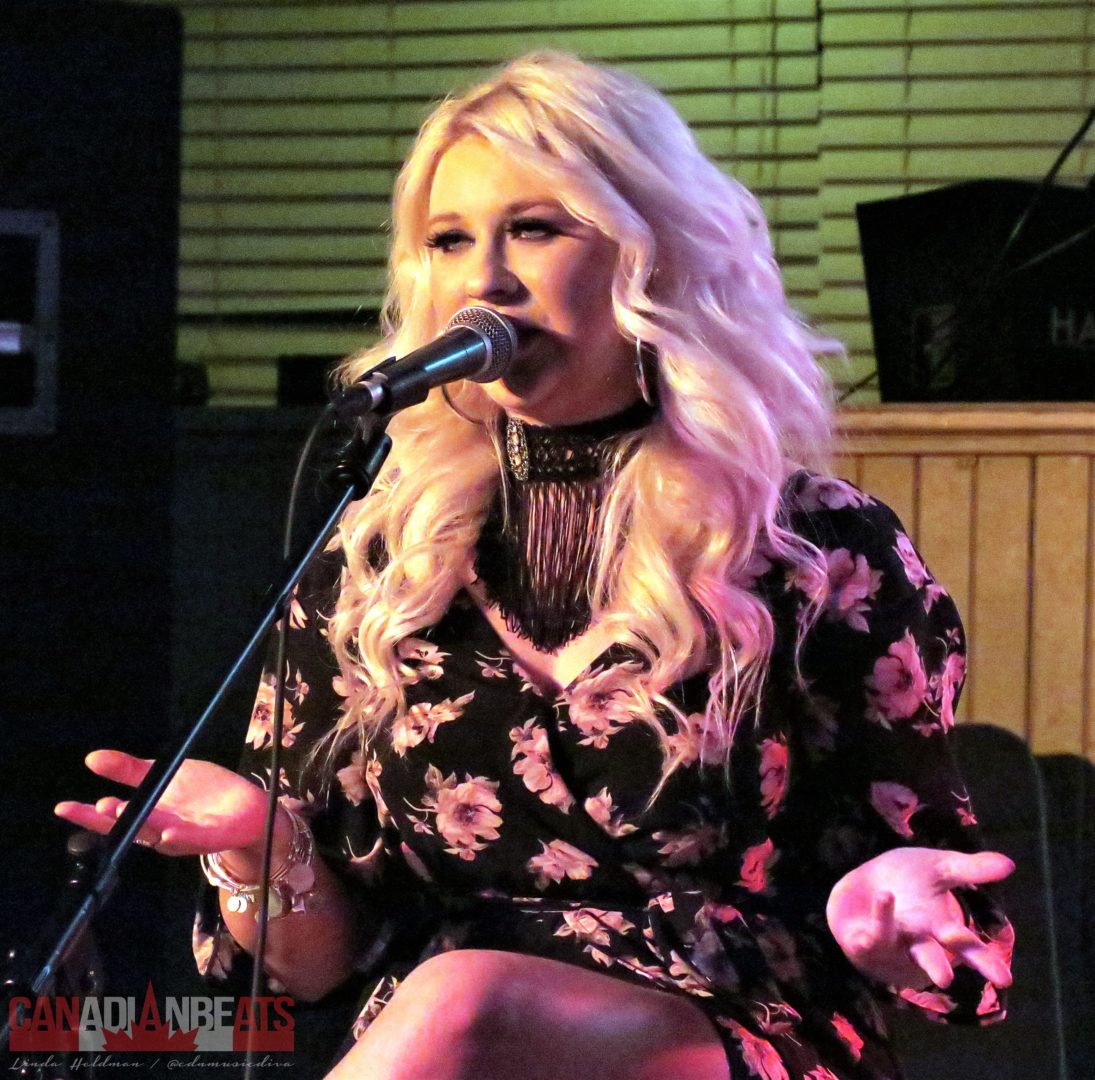 Saturday April 15, 2017, Ontario-based Canadian Country Music Artist, Chelsea Crites made a trip to mid-north Ontario for a show at Cousin Vinny’s in Hanmer (part of the Greater Sudbury Area). Accompanied by award-winning guitarist and member of Western Swing Authority, Paul Chapman, the two put on an entertaining show for the intimate audience. Crites sang many popular covers by several of today’s top female artists, as well as a few of her own. A few of her outstanding numbers were Madeline Merlo‘s “Honey Jack” and the up-tempo “Pour Me” by Trick Pony, which showed off Crites’ vocal range and power. It was an evening of a good mix of classic and new music and ballads to rockers. 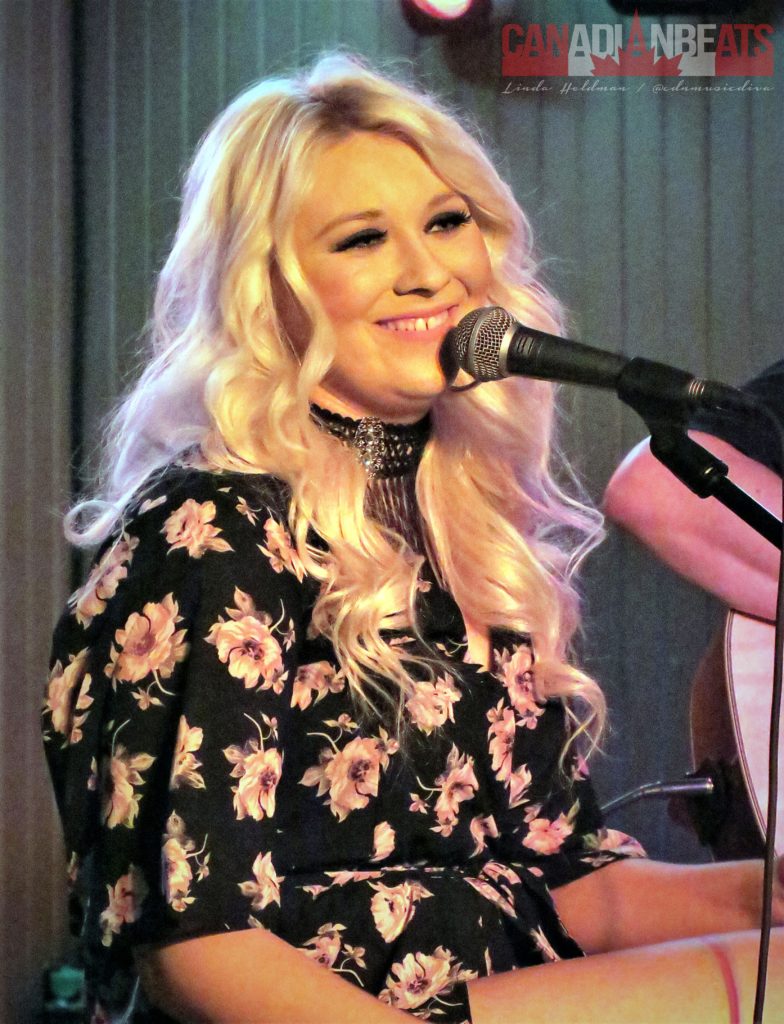 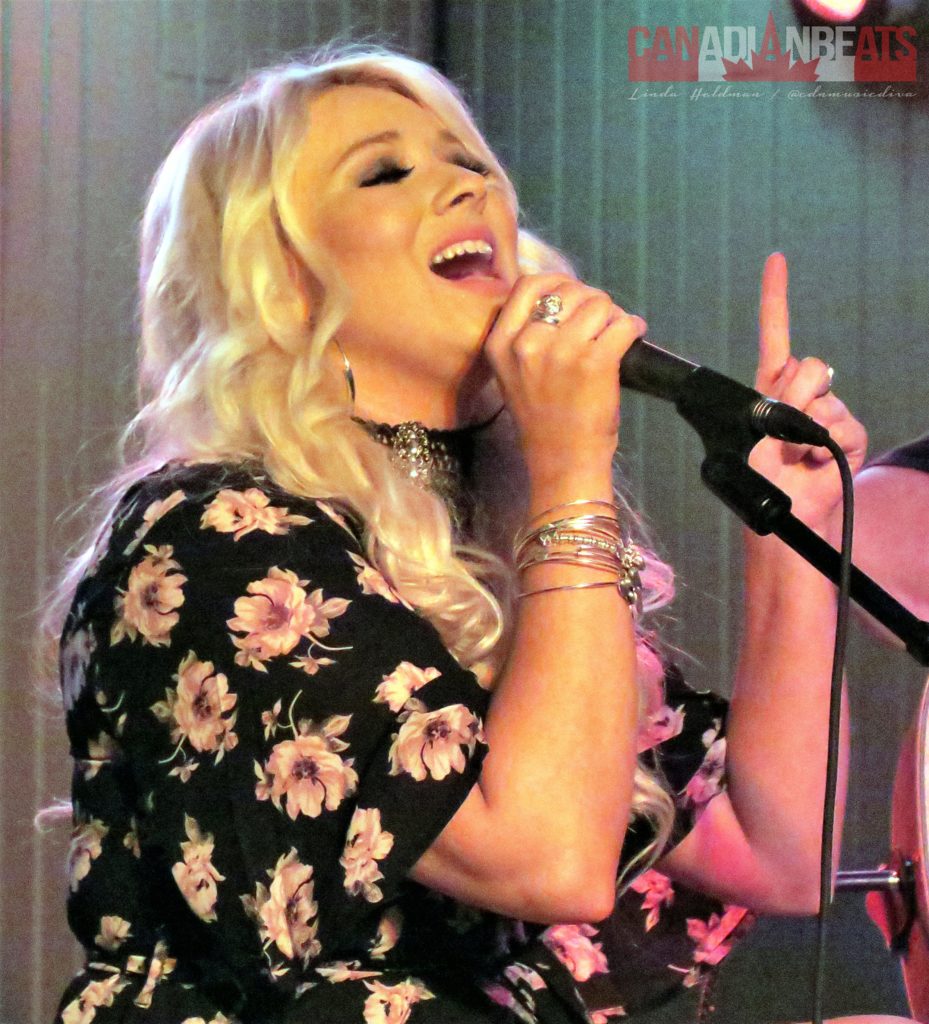 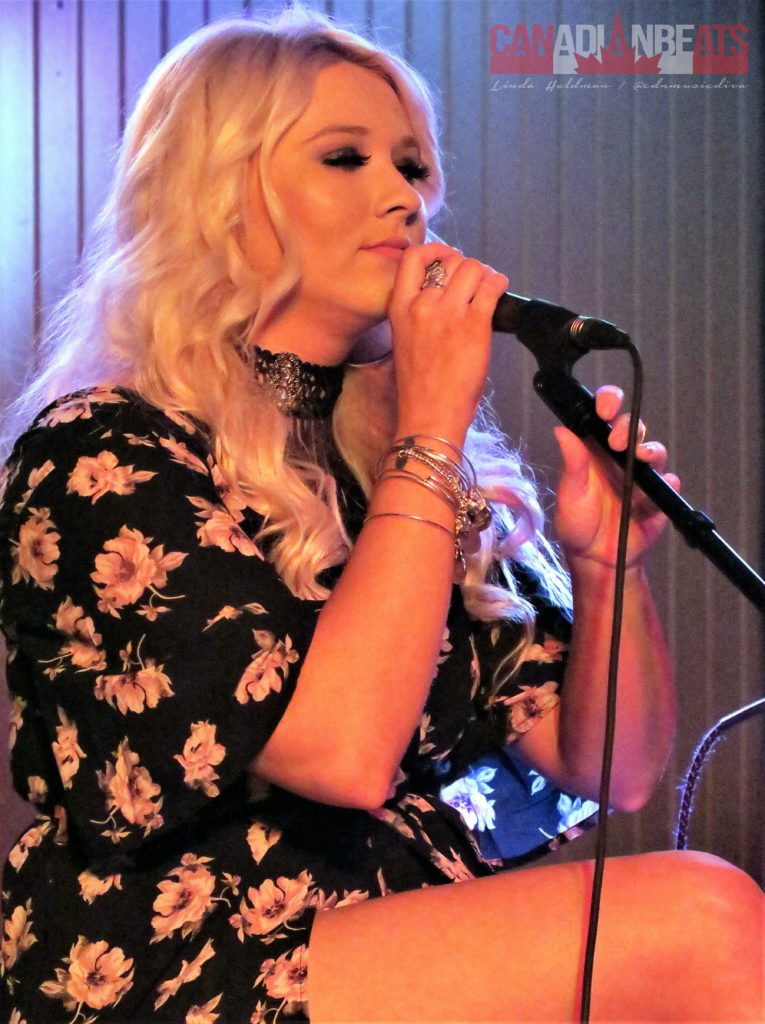 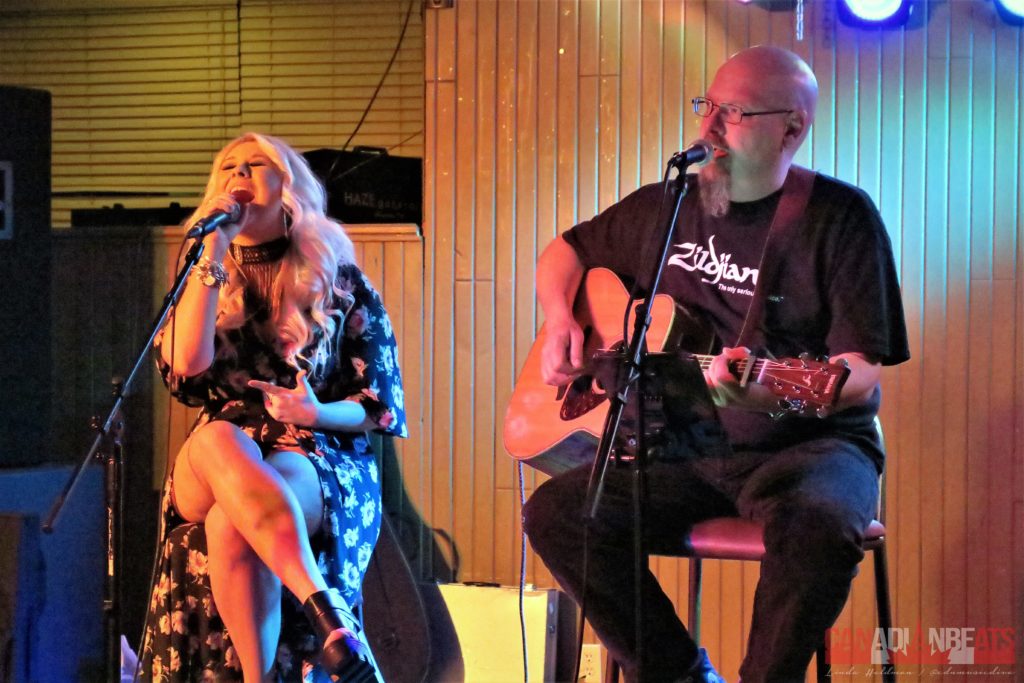 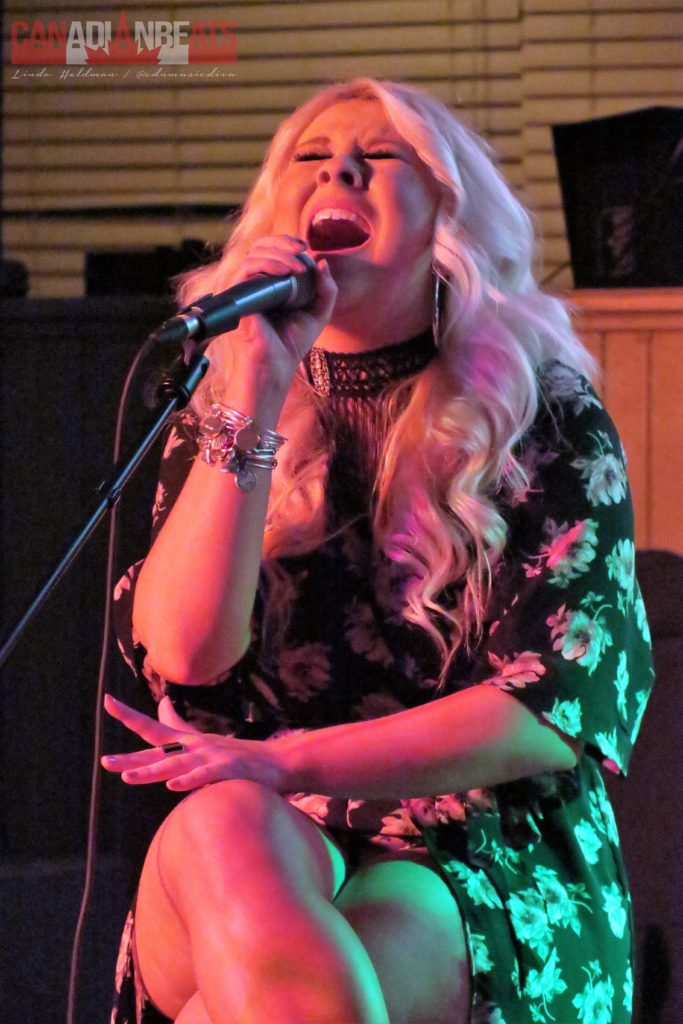 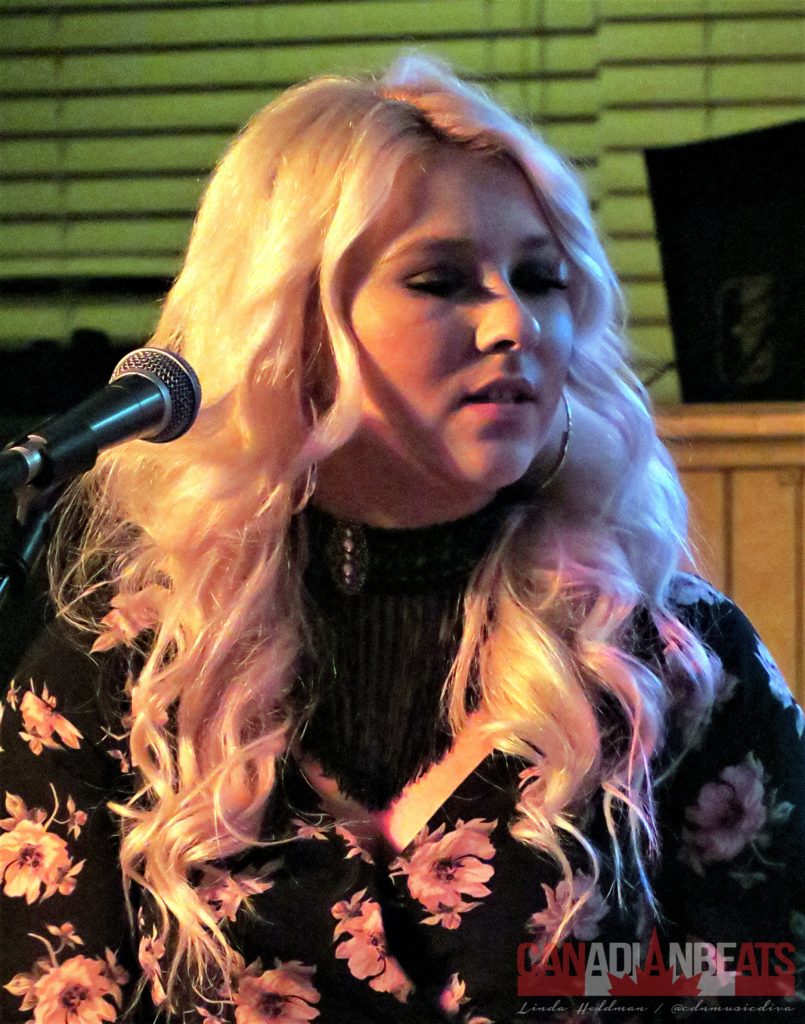 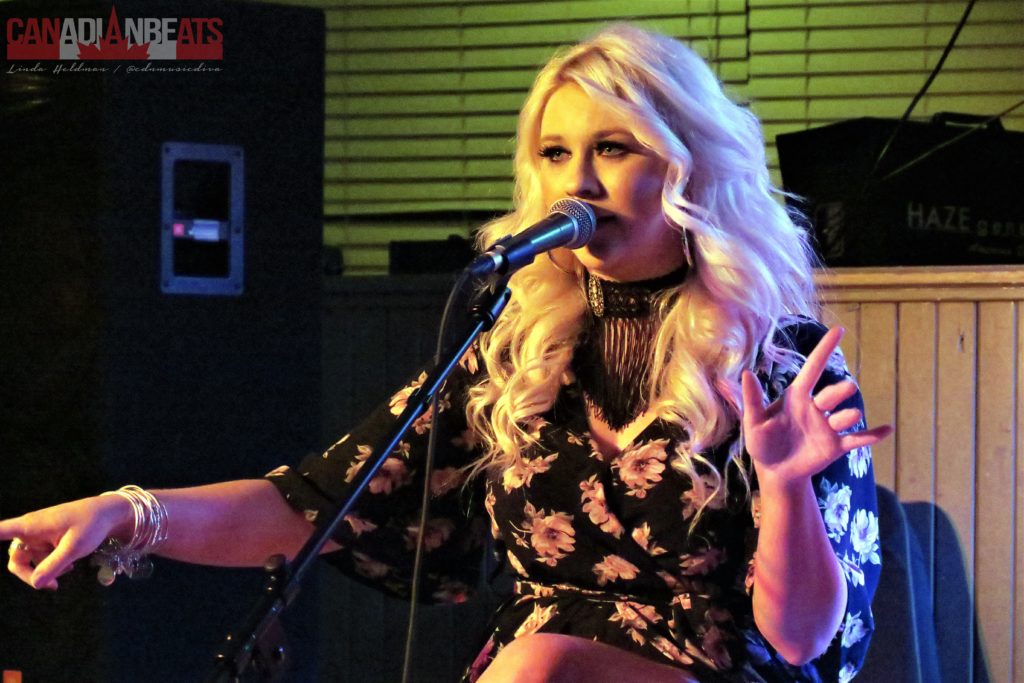 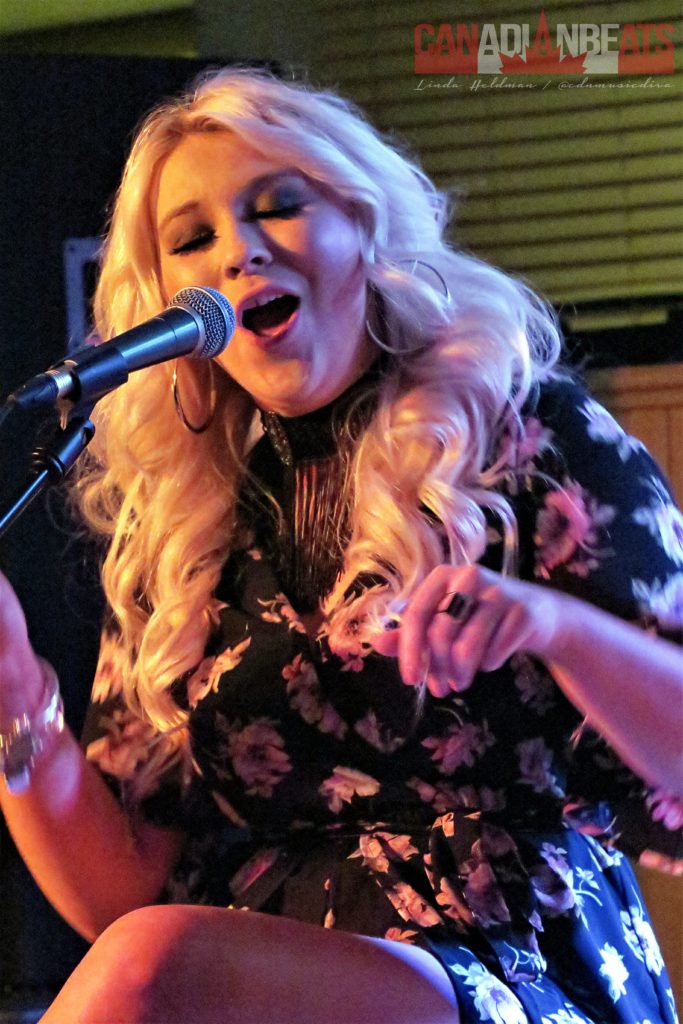 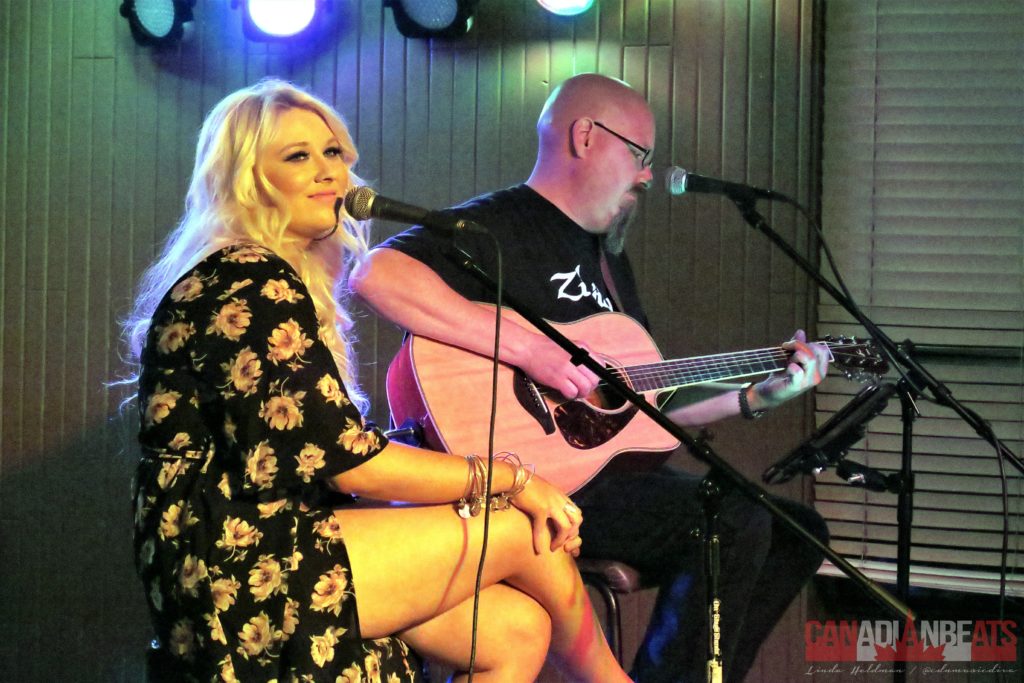 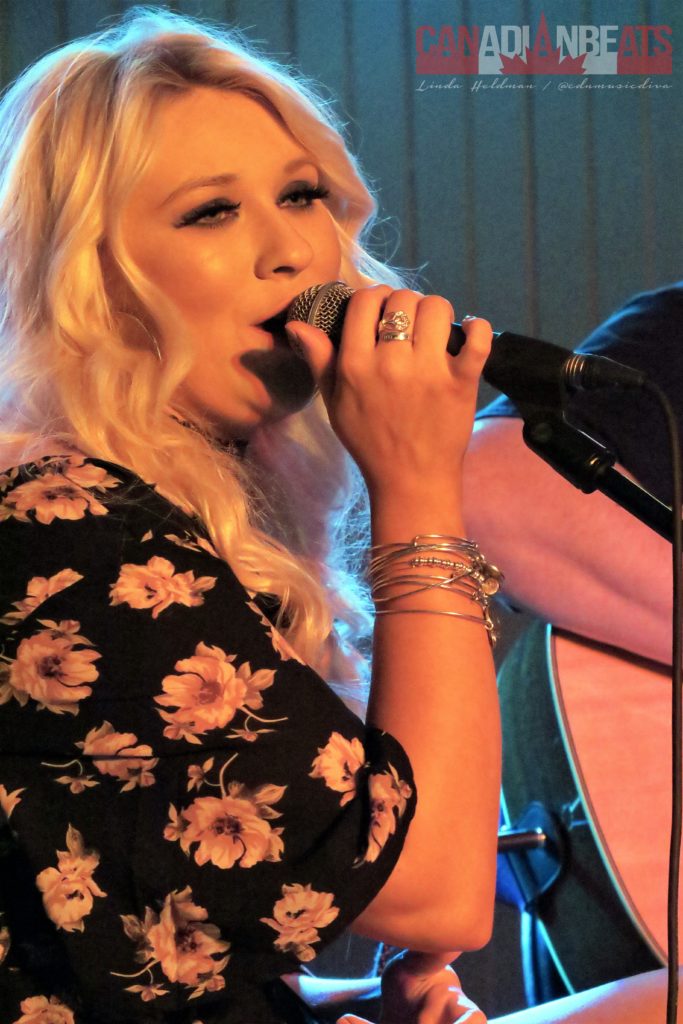 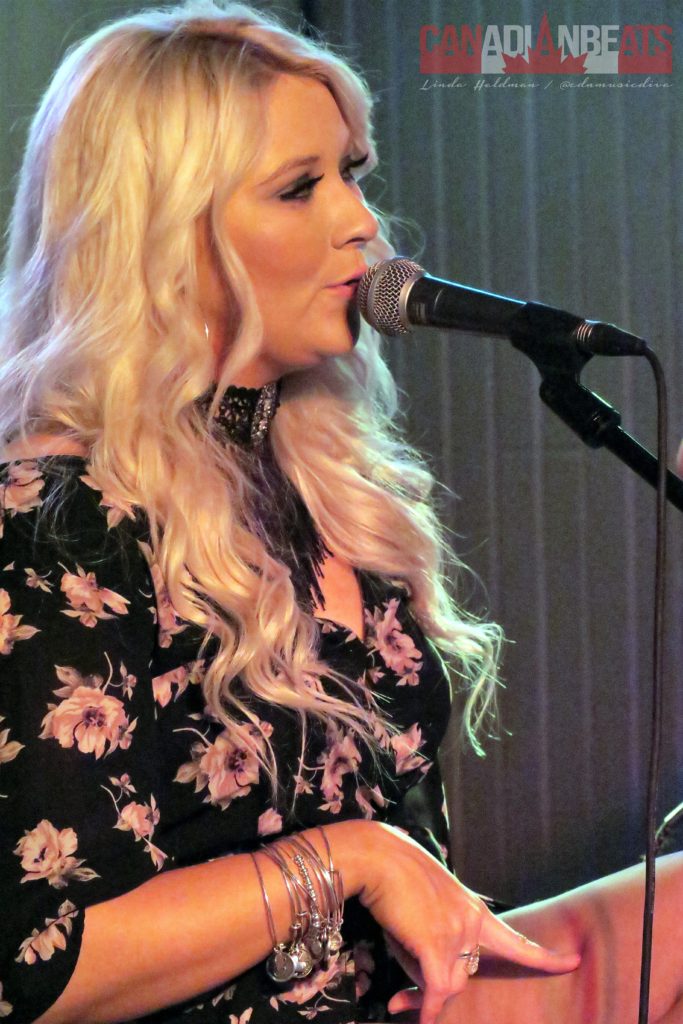